Salsa_Shark is a screen name I started using in December of 2004, it comes from the 1994 movie Clerks.

I'm known elsewhere on the internet as Devious_Malcontent or DeviousMalcon_t depending on character limits.

Update to all the things!

Update to all the things!

So I know I've been promising this for a while now, back in December actually, so I'm only four/five months
out. :) Quite a lot was happening in my life back then, Quite a lot has happened since then, and now at
the moment of writing this, things have finally settled down to a state where I can finally get myself
back in to a normal routine.

I think the hard part now will be figuring out what information here is still relevant.

Starting with my game project, since I posted those screen shots back in December (in case you missed
them I'll embed them down below) not much has been done (mainly due to university), I'm still working
on the games design document, I'm actually pretty sure I've finished it, but I seem to have misplaced it on
my computer somewhere.

I know I made a post about possibly changing the name from Relic of Sin, (which was a working title
anyway) to Demonia; from the word Cacodemonomania meaning possessed, but I have since decided to stick with the name Relic of Sin. 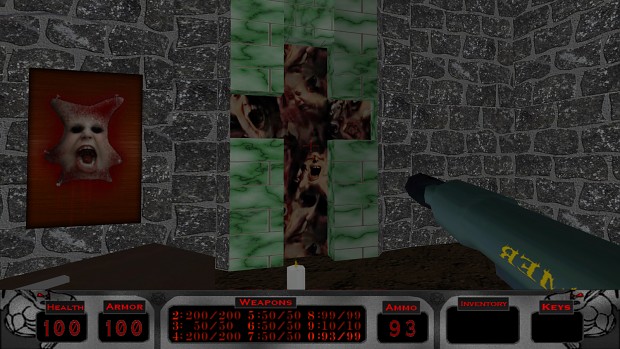 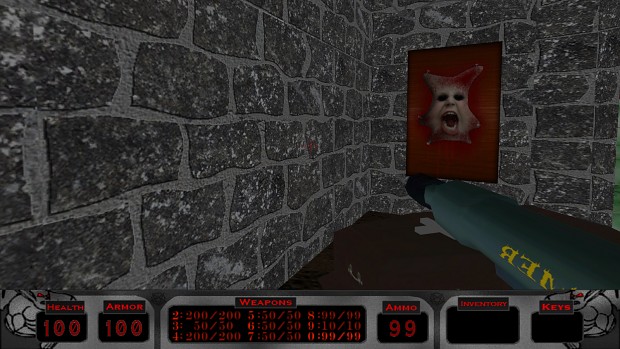 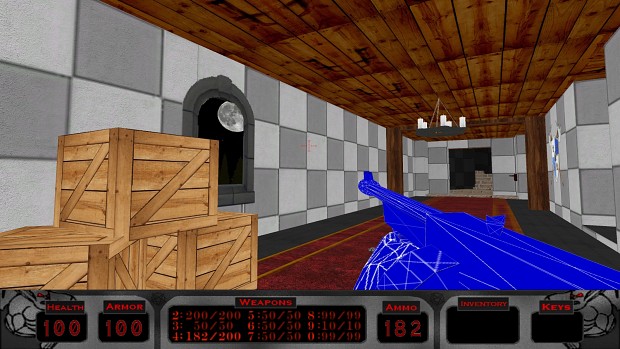 I did speak to a composer recently about getting some music made for my game, because it's one of the only things I can't do is compose music, they said they'd need time to pull some ideas together, but they seem
pretty confident. In the meantime I know I need to setup the games Moddb page! I know I'd promised to
do it almost a year ago, but I really keep getting distracted from this project; one of the main reasons I
haven't gone ahead and made it yet is because I don't want to make a promise on something that I can't
deliver on, which brings me to my past projects.

I was asked recently about some of my past projects if they are still alive or on hold specifically the
War of the Worlds Game I started ages ago with Marc1k1, as far as I'm aware that projects been well and
truly dead for quite a while, but I wouldn't be able to give a definite answer since I haven't had anything
to do with that project for almost three years now.
And then I was also asked to help with a mod called War of the Worlds: Earth Under the Martians, which
I had every intention of working on, this was about a year ago now, but at that point in time, (I'm not willing
to go in to too much detail about my personal life) but my then at the time girlfriend ended up in hospital,
so I guess I just forgot about it altogether, up until recently when I was politely reminded about it, but I
since haven't heard anything from the developer.

So those are the two main reasons why I don't like making promises on things I can't deliver on.

Since I've been asked more than once how I added a new country to my profile I decided I'd explain in detail here. It's really simple, it's just this picture here: I.imgur.com encased in a div tag using
the following code below.

The code is then added to the end of my last blog post, but please be aware depending on what way you
view your profile; the image might appear out of place, for instance, as a guess the image appears above
an ad, as me viewing my profile the image appears just above my normal flag, and from what I've been told, provided you don't change any of the code (aside from the image URL and alt tag) it should appear in place when other members view your profile, It's to do with how the sites engine renders each page dynamically.

Also be aware some people have had trouble removing it, so use this code at your own risk!

I had intended to make a video tutorial on it but just simply haven't had the time. :\

My overall experience with University so far has been a mixed one, I would love to go in to detail about it,
but that's actually the reason why this updates been so late coming, it's a very different learning style to
TAFE I can tell you that.

I'm really enjoying my programming fundamentals class, its actually very close to a unit I took last year for
TAFE called Automated Processes, here is a snippet of what I've been creating:

I basically wrote the same program in three different languages, using the same methods we learnt in the
unit. The main reason why I choose to write my programs in C++, Java and C# is because in the IT industry
these are the three most important languages to learn (as much as I hate the .Net platform).

I am intending to release the code to these at some point, but I'm not sure because I wrote them as part of
my portfolio. 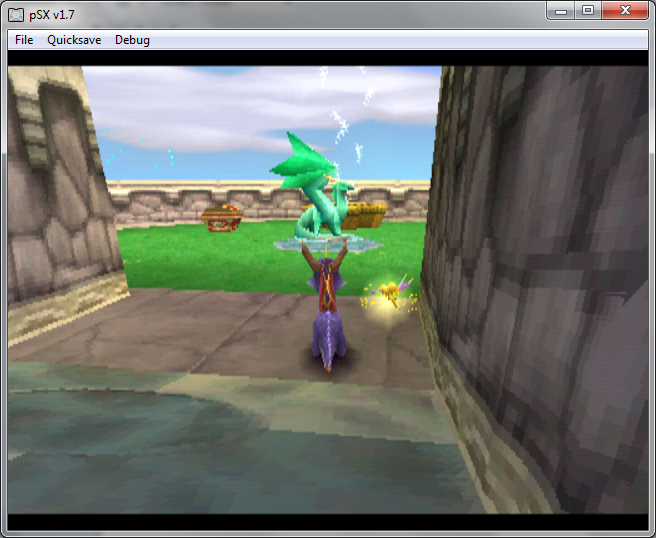 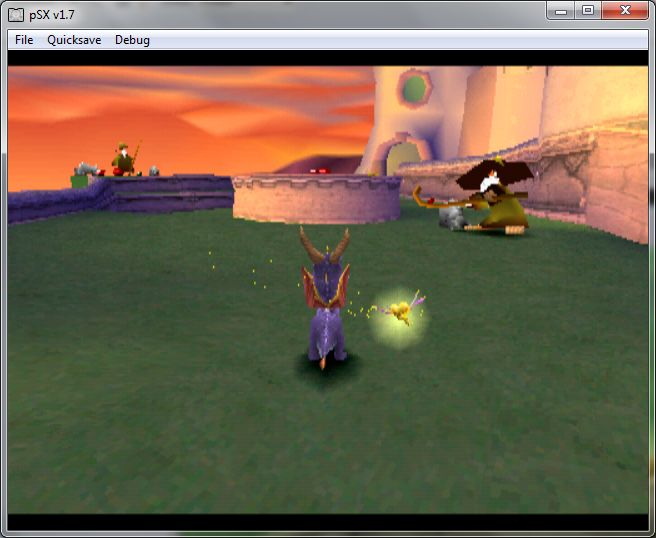 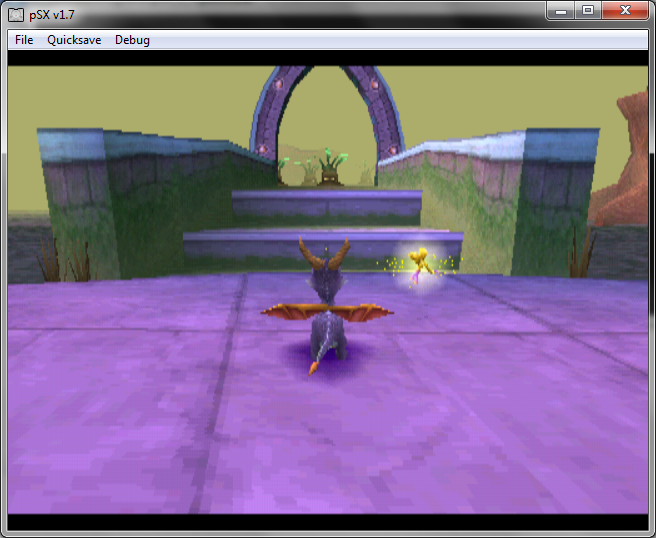 I have a Logitech gamepad so it's almost the same experience.

Recently one of my fans broke, the main case fan stopped working so I replaced it with a much smaller fan
from another computer, which seems to work fine, but I have had some issues with my system overheating
when I play memory demanding games such as Minecraft.

I have intended to order a replacement fan, but you know me, super lazy...

In the lead up to the last Christmas holidays I took on a lot of things, as well as TAFE work, since I was in a
rush to get my last three units finished I lost sight of everything, and over that whole brake I became burnt
out.

If I have promised you anything with in that point time, between now and then, I have probably forgotten
about it.

I'm hoping to say that I'm back to my old self again, but most of my time is still dedicated to completing my university work, I'm hoping to have some time set aside in the near future where I can get back to some of
my writings, and drawings and other things I like to create, and sharing it with you guys here. :) 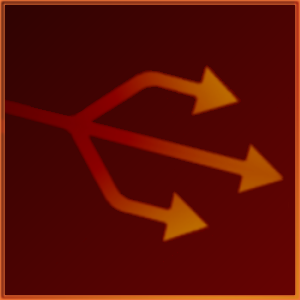 Holy crap I can't believe the draft for this was over 17 pages!! :O

I'm back, but didn't really go any where! :D

Frequently bored? Interested in open source games? Can't justify paying $60 for a game you might not like? Check out the Free Gaming Group and find some...

Oh look 10 years on ModDB what the heck!?

What's new with you, Shark?

Not a lot actually been really busy with my end of year exams so haven't really had the time for Moddb. D:

Man I haven't heard from you in ages! :P

I remember Spyro 2 Ripto's Rage from the PS1, I think it's time to indulge in some nostalgia and emulate another one of the games that I haven't played.

That would be awesome! :D that's going to be the next game I play after I complete Spyro 1, also Spyro 2 is called Spyro 2: Gateway to Glimmer where I live.

It does mention it on the Wikipedia page that it's called Gateway to Glimmer in Europe, but I think it had something to do with the regional copyright. And yeah it is called Harry Potter and the Philosopher's Stone where I live. :P I haven't had a chance to see or read the Harry Potter books yet, it's something I have planned for my winter break. :)

Well, it's an excellent series of books. Since I read them without really watching the movies that much, they made me not really care about the movies. That's how much I liked it.

Yeah, truth is I keep meeting girls that are in to it, ;) but I'm generally overcome with curiosity about the whole series, so it should be a worthwhile read. :D