Welcome fellow carabiniers, infantry and artilleryman. Join the fight playing as either an English or Frenchman in this first person tactical shooter. Play single player, co-op or 6 person multiplayer where you choose from the Infantry, Cavalry and Artillery classes.

In all classes command your own squads of soldiers who can act independently or under your instruction.

Each player commands squads of soldiers specific to their class. Good commanders will look after their soldiers, in 1815 unpopular commanders weren't necessarily hit by the enemy ...

Ordering
Players can give their squads specific targets and orders e.g. the Infantry commander can set the target, order the firing and reload of muskets of soldiers under his command.

Dispatch Runners and Supplies
Players need to plan their movement and send communications to the other players and the resupply commander via dispatch runners. It is important to communicate with other players otherwise you risk an errant artillery barrage or a supply wagon may go missing if you and your squad's location are not kept up to date ... 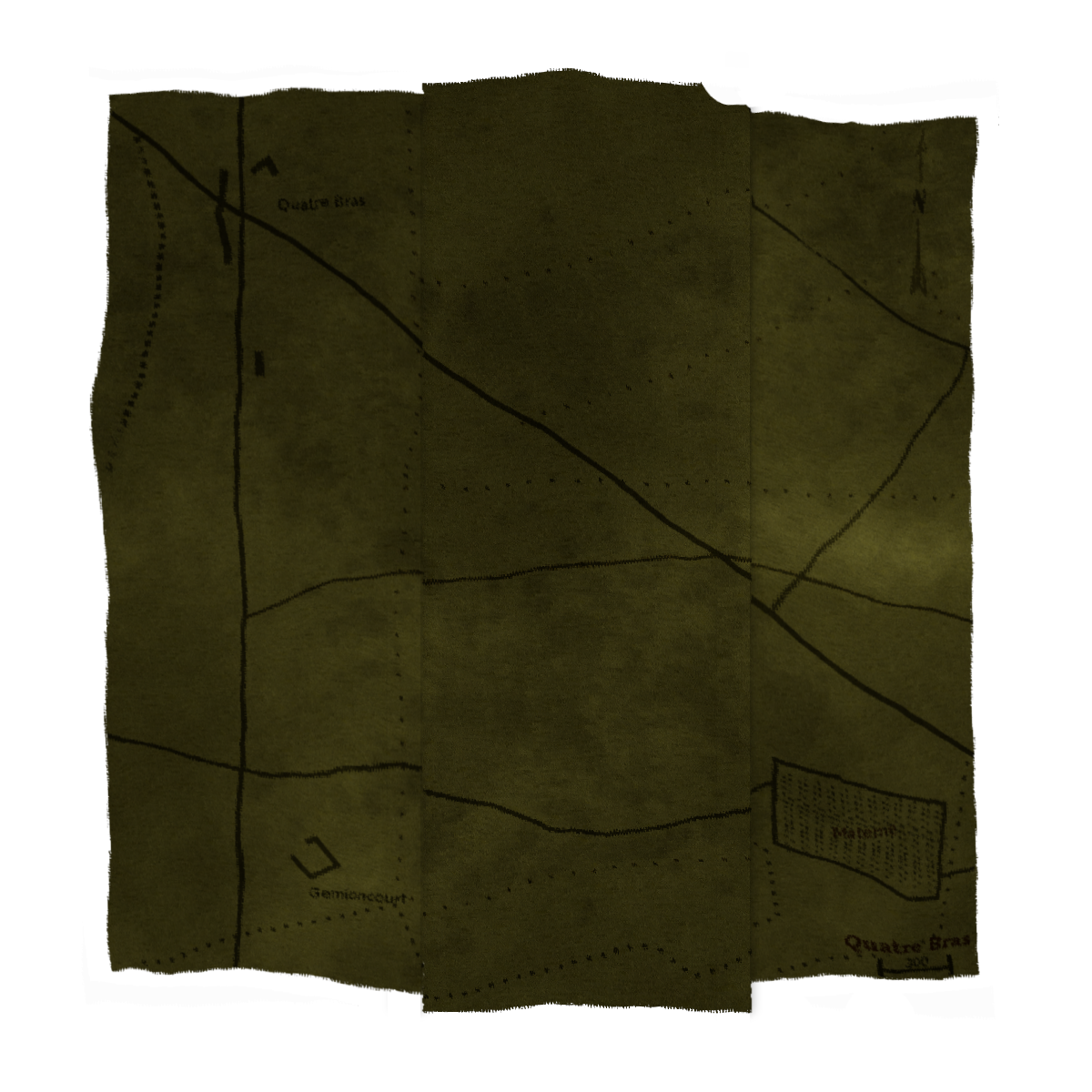 Players will have access to weapons appropriate to their class that include muskets, swords and cannon.

Each class has a number of active soldiers with a number of soldiers held in reserve to replace any fallen soldiers. Once the reserves are depleted a players effectiveness is reduced.

Infantry:
The player selecting the infantry class has 2 squads of infantry plus a Standard Bearer.

Cavalry:
The player with the cavalry class has 2 squads of cavalry plus a Standard Bearer.

Artillery:
The artillery class player has squads of artillery plus a small squad of infantry that can help protect the artillery soldiers from direct attack.

The are 4 game modes:

To promote Waterloo - End of 100 Days and grow its popularity (top games), use the embed code provided on your homepage, blog, forums and elsewhere you desire. Or try our widget.

Blaststorm is a 3d tower defence where you have only one mission - protect your main base during all enemy attacks. The enemy forces will not attack you...

In Tiny Toy Tanks you are in control of a small blue tank. Your Goal is to destroy all the opposing tanks in 40+ hand crafted levels. Opposing tanks have...

TAKE TO THE STREETS FOR INTENSE CLOSE QUARTERS COMBAT, where a team's survival depends upon securing crucial strongholds and destroying enemy supply...

Fragments Of The Broken Sky

"Some 15 years after a global meteor strike wiped out most of mankind, survivors form isolated communities, warring each other for remaining resources...

"Zero Six - Behind Enemy Lines" is a Third-Person Tactical Shooter. It combines the tactical elements from a Third Person perspective with the action-packed...

Renegade X is a tactical First and Third Person Shooter with Real Time Strategy elements, set in the Command & Conquer universe. It is a high quality...