Command an elite international squad of special operatives against enemy forces. In Black One Blood Brothers, you will play as the elite special forces of the Joint Secret Operations (JSO) and lead special operations forces through challenging secret ops all over the globe.

Black One Blood Brothers is developed in partnership with a retired French Navy officer who served in the Commandos Marine. In first-person or third-person mode, control any operator, switch between themselves. Use Night vision goggles and laser, monitor the weight of your loadout, breach the doors, treat injuries, become dog's handler...

Plot out the mission of the area with intuitive and complex battle plan at any time. Create different teams, sync your orders, lay out a plan for each squad and team members.

CREATE YOUR OWN SQUAD

Create your team members, assembled from the best military units from around the world. Then outfit them with the loadout, weapons, and high-technology equipment for the mission.

Create your own mission, adjust the difficulty, choose the location and modify numerous parameters.

1.26 is online! This update adds a new feature: Unforeseen events that may impact tasks during the mission. 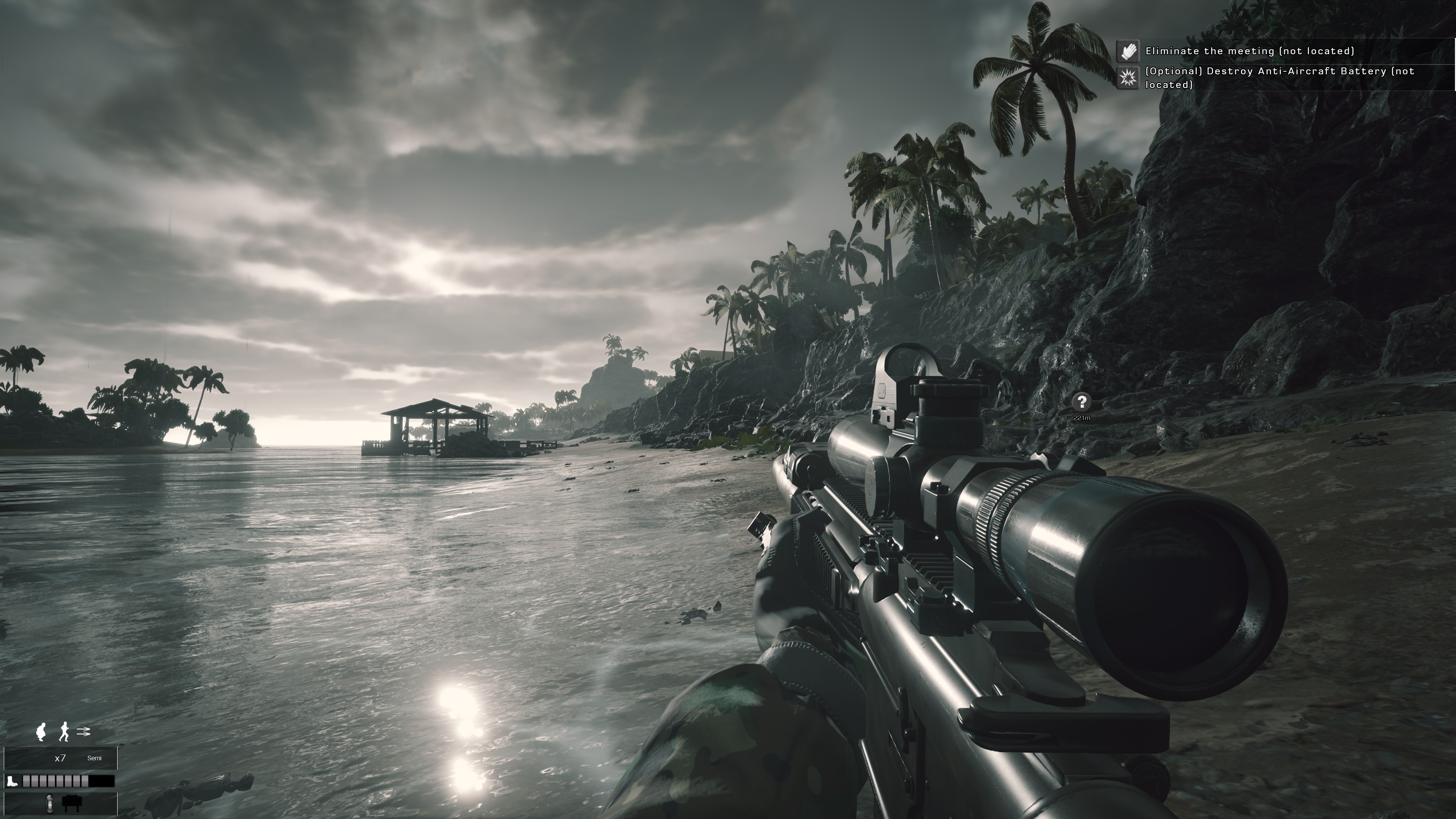 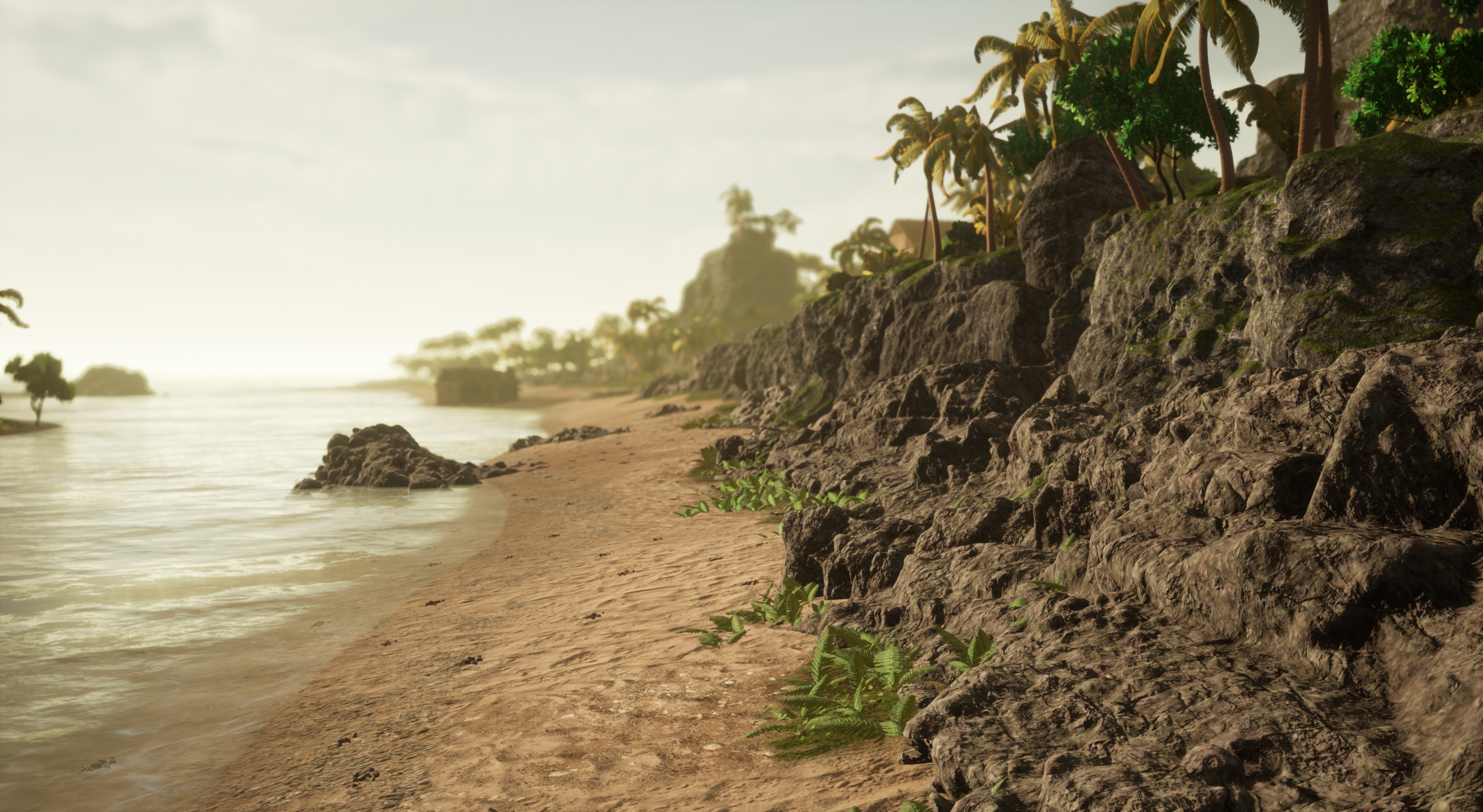 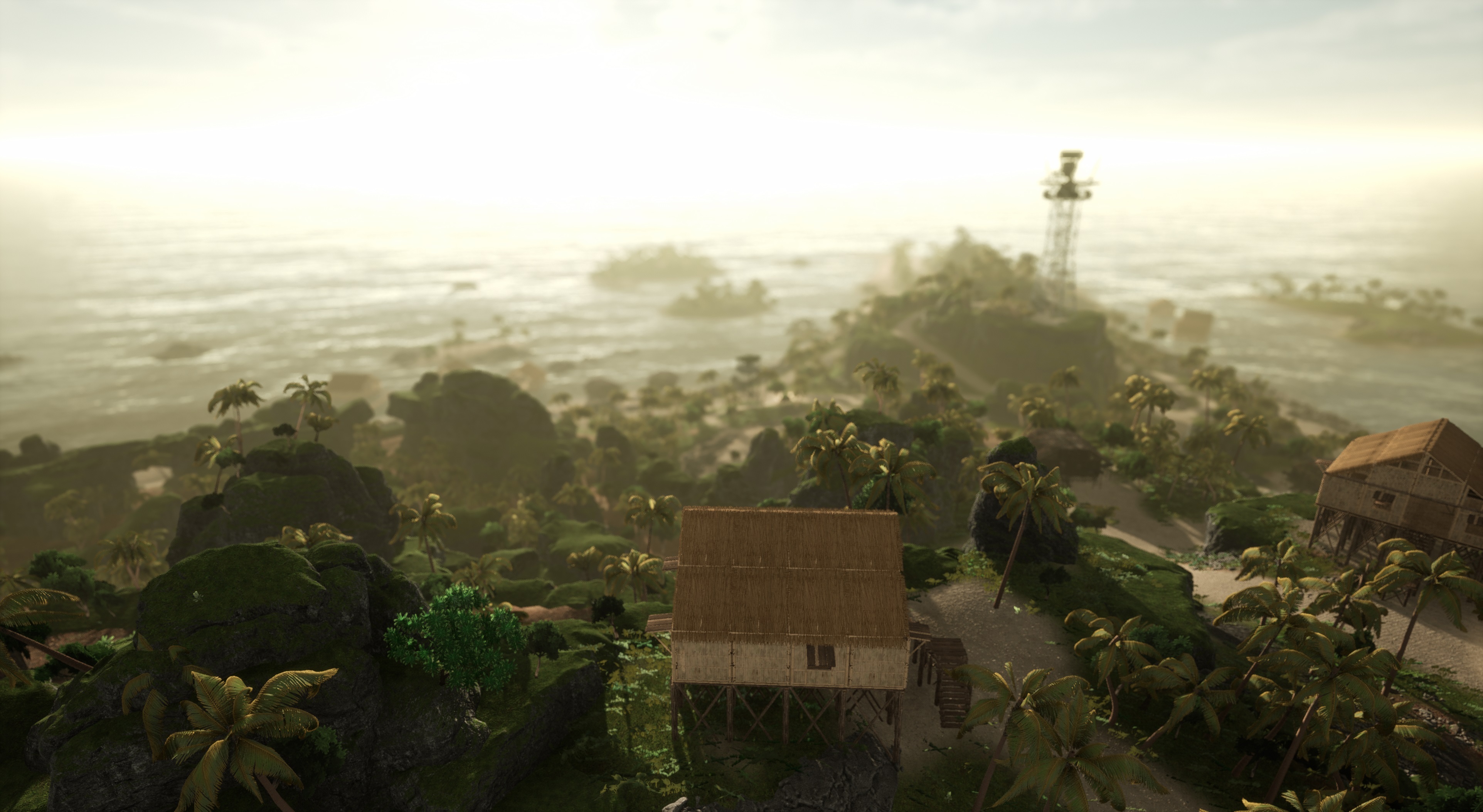 Update 1.24: Import your own musics

New Update 1.24 is online. Import your own musics ingame!

New Update 1.22 is online. A new game mode and some improvements.

Update 1.21 is officially online with a major feature: The weather!

Will keep an eye on this one. So far my first impression is that you can consider me impressed!

Any chance I can help test the game. I have a Rx580 Amd with 16gb ram 8 cores and 1700 ryzen. Sorry the Guest comment was me I wasn't signed in sorry.

The Road To Freedom Tactical Shooter