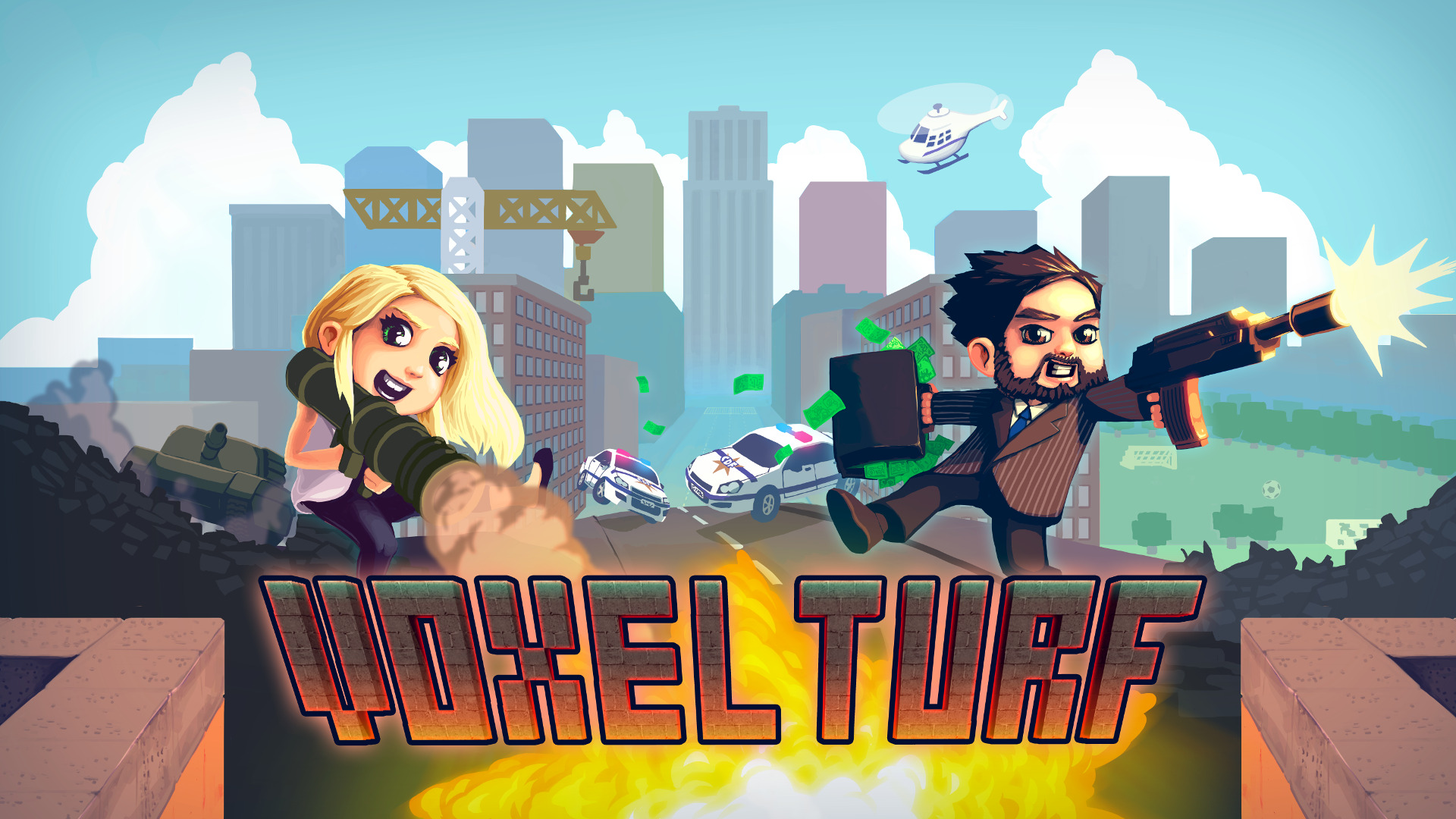 Voxel Turf is a block based City Builder/Action Adventure game with a touch of Grand Strategy. Build cities or destroy them. Start businesses or rob them. Nurture your citizens or subjugate them. Conquer rival factions in your city! Build a real estate empire, or perhaps just drive around and blow stuff up. Its your choice! Voxel Turf allows you to be the force of benevolence or the agent of chaos in a city of your creation.

If so then consider giving Voxel Turf a shot!

Head over to the Steam Page to purchase or add to your wishlist!

Cool gifs below - hit "Read More" to see them!

A roadmap is available here

Live in a City of Your Own Creation

Get Rich or Die Trying

If you are a YouTuber or a Streamer and you are after a review code, head here.
Small channels are especially welcome provided that it looks like you put consistent effort into your channel - we're all little guys so we need to help each other out ;)
Post article RSS Articles 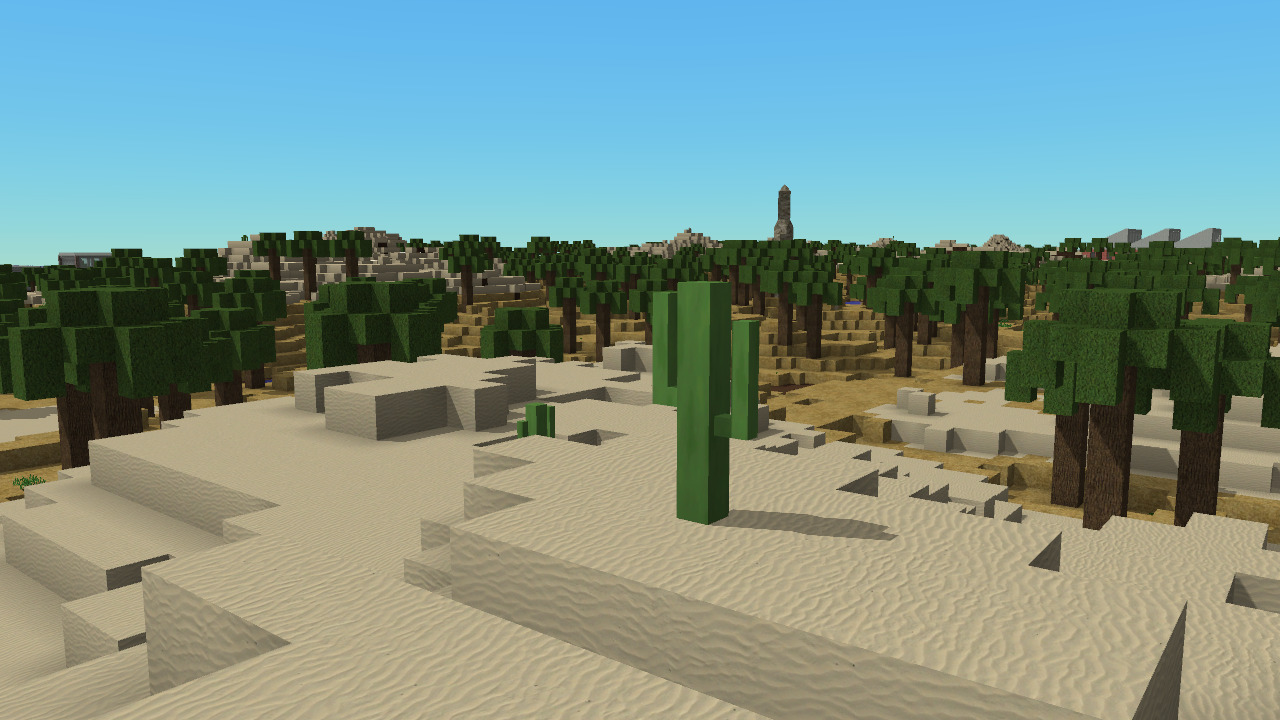 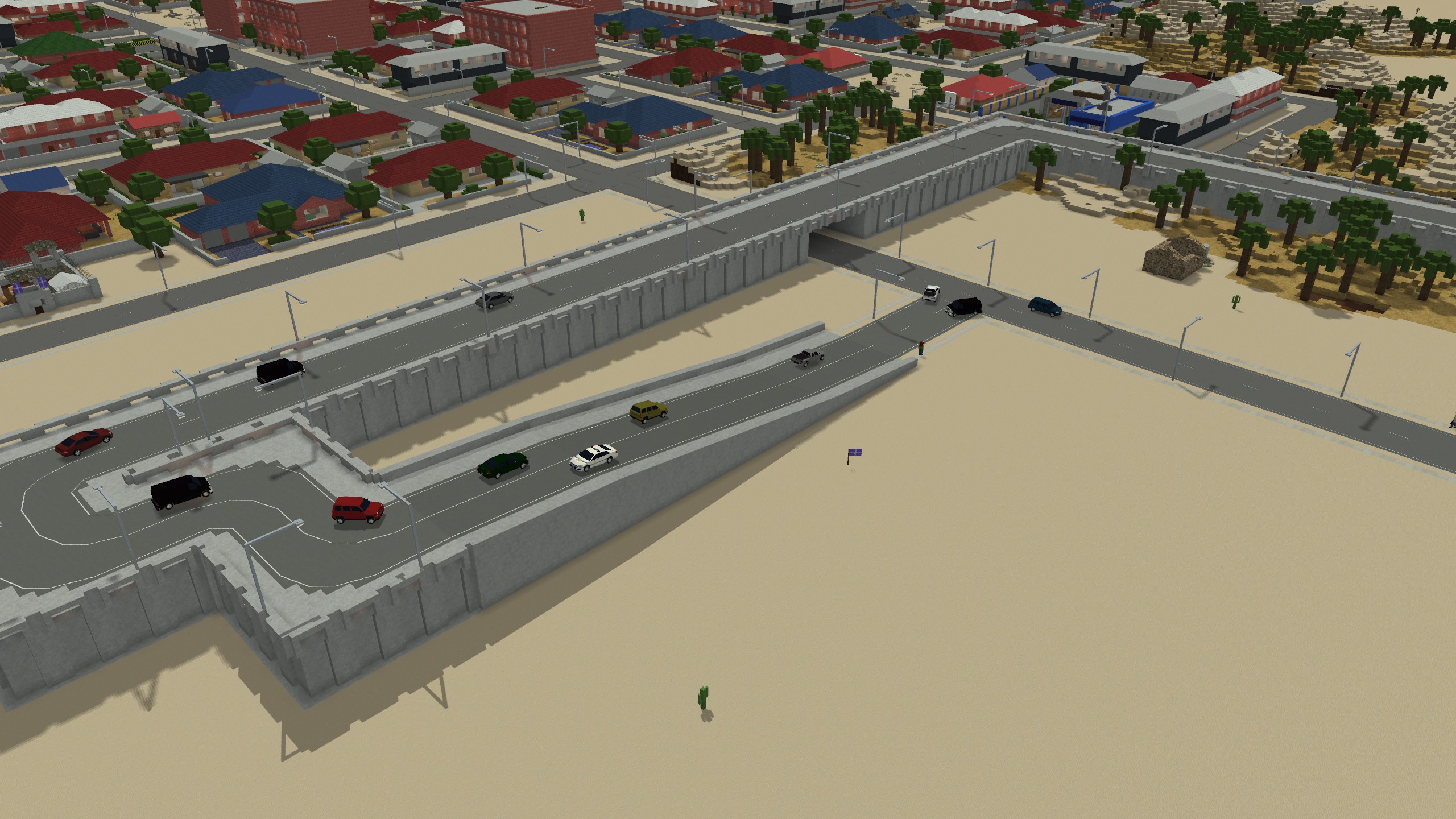 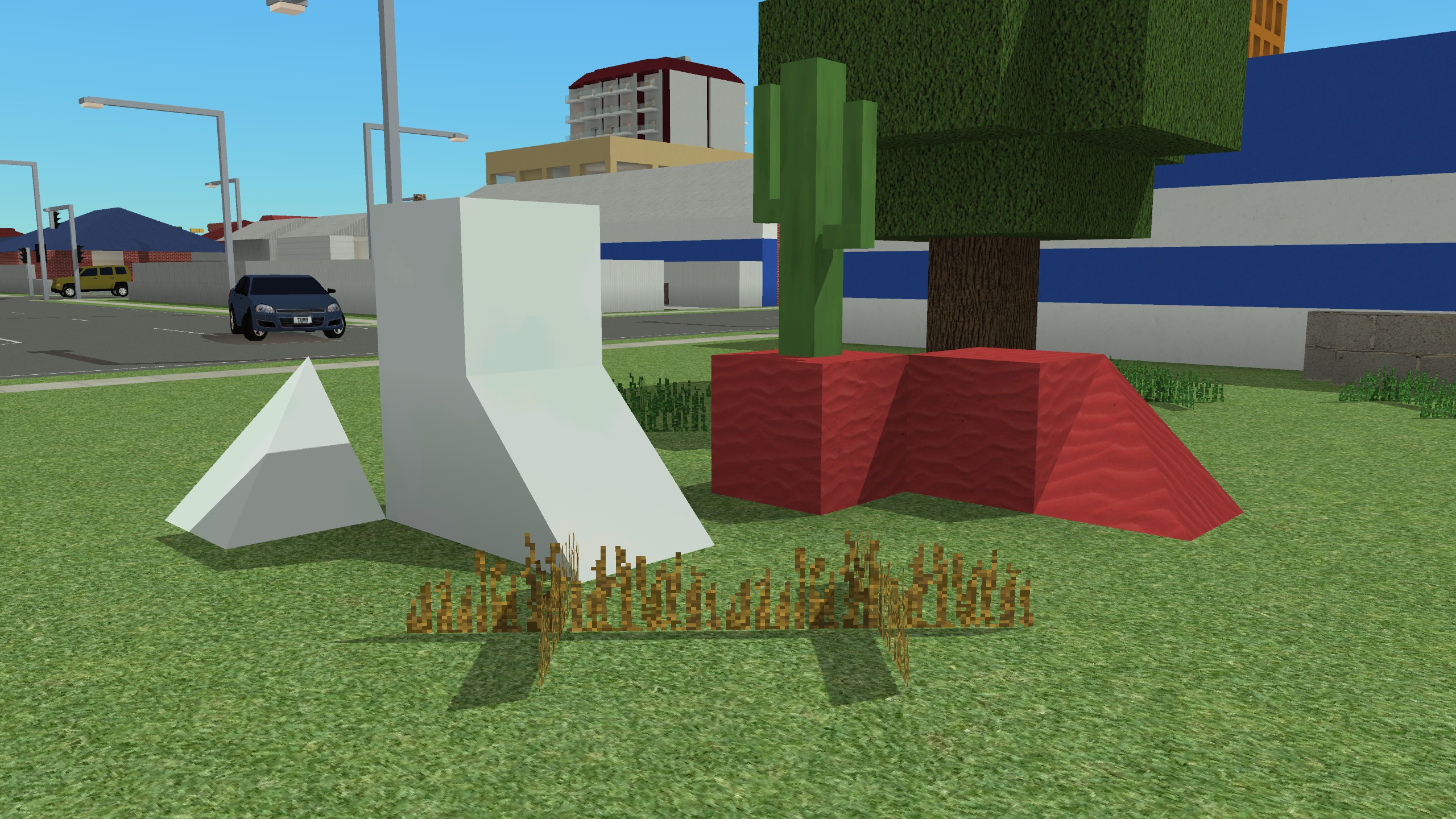 The Factions and Flags patch is finally live! This patch adds the much-requested MP Faction system, a very QoL improving flag system, and a sweet change...

Any chance we could get into talks about getting a review key going?

Why are the demo's removed?

Havent heard of this for a while now. How's it coming along ?

It took a while, but it's finally done ;)

yeah i saw steam store page its great so means you will improve game after release?

Oh yeah, I've got a lot of things I still want to do. There will be more info on that near or after release