The game features strategic combat where hits can be placed on specific limbs, crippling them, and characters are limited in action via stamina. Armor pieces also slow down the wearer and only protect the limbs that they cover.

The end goal of this project is to make a dynamic fantasy sandbox with hand-crafted environments emphasizing co-op. Of course, the game will be playable in single player as well. The game is currently in a pre-alpha state, very early on, but playable. 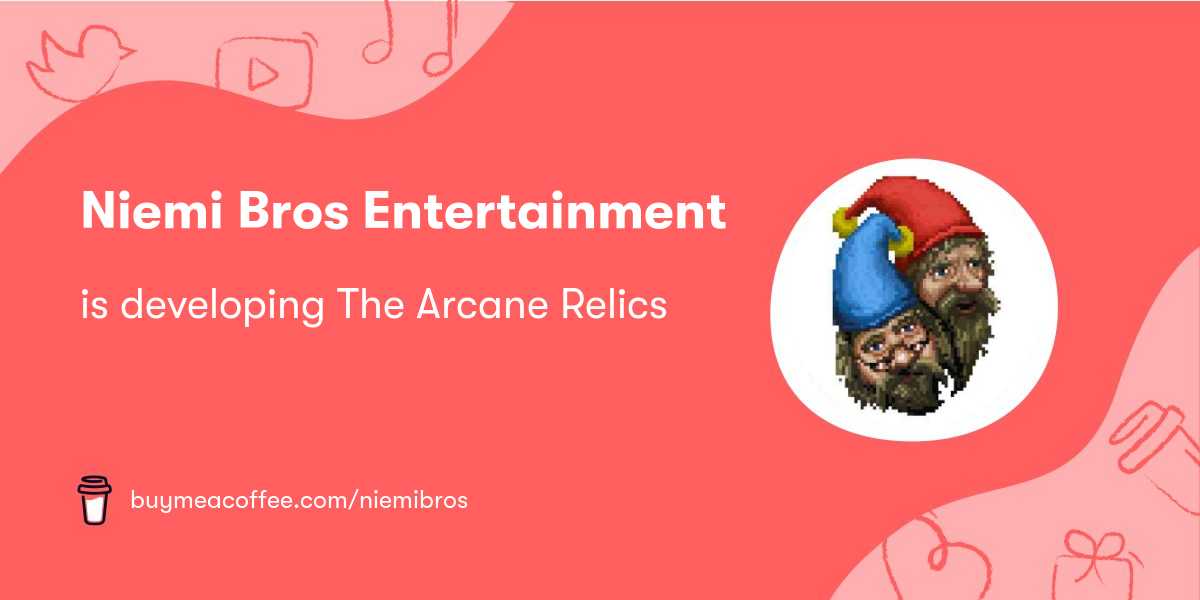 Greetings! We have been silent for quite a while so we figured it's about time we made a post. First off, we want to mention that we have been working away on TAR this past year and have made some progress. However, we are making a big change and the next public release is a ways off yet, unfortunately.

As you may already know, the previous releases of The Arcane Relics were developed using Unity. We have since decided to make the change to the open source engine, Godot. 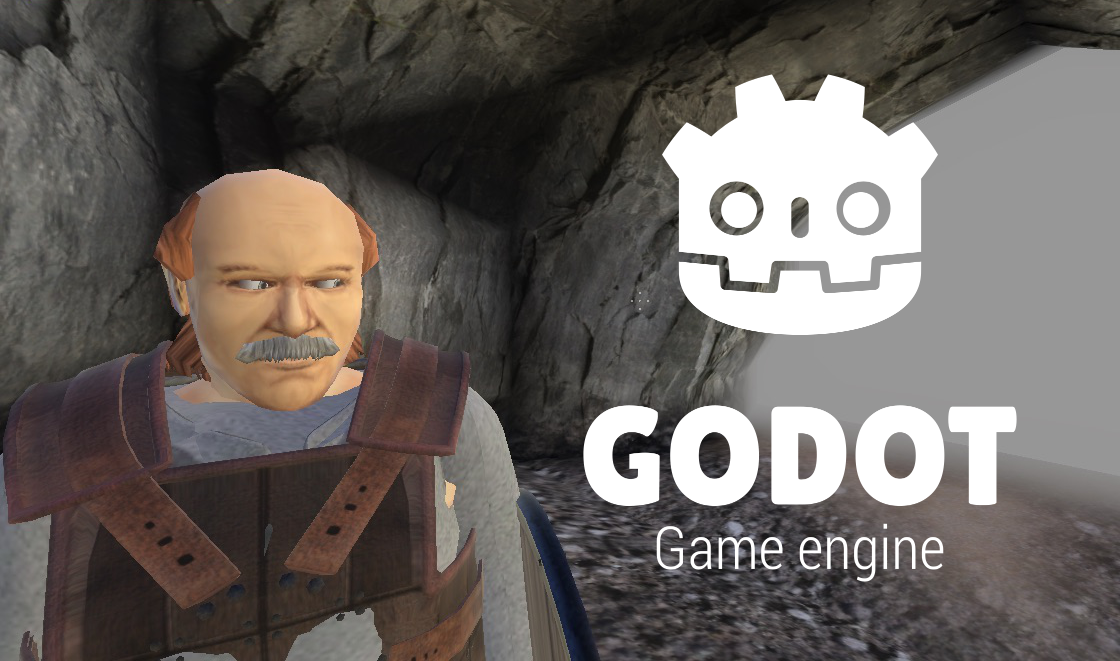 Godot, being open-source, peaked our curiosity and after trying it out, we have found it to be much more intuitive for us. The clear node-based design, faster startup/compile times, ability to load any asset in the project simply via a path, and the clarity of having only scenes vs. Unity's ambiguity between scenes AND prefabs, are just a few of the reasons for making the switch.

In addition to familiarizing ourselves with a new engine, we’ve also been updating our workflow. We are now using git for version control and Blender for ALL of the game's 3D models and animations. We’ve spent a fair bit of time learning this new stuff.

This has set us back quite a bit but we think this will be for the best in the long run.

We'll reveal more as we progress.

By the way, we have also setup a Buy Me a Coffee page, where we plan to start posting more regular updates:

Probably not until Covid is over... We've been thinking of posting an update for a while now, as we've some things to share. Keep a lookout for when we do.

Are you guys still working on this?

do you guys have tutorial on how to play this?

Not currently. The basic controls are listed in the journal menu, which might help. Certain books in game, such as “The Guide,” although not entirely up to date, have more info about various aspects of the game.

I played the game and it's pretty huge I like it, a lot of controls.

Any multiplayer online can come ?

The most thing i like to do in this game xD

Haha, thanks for sharing! :)