Space Based RPG following Humanity as it transitions to a Type 2 Civilisation. This Game is Self Funded and brought to you by a small indie studio named Shogunate Games, using Unreal Engine 4.

What is Planned?
We put up a Trello Page to give an idea of the direction and format the game is heading into here:
Trello.com
(we have nearly got it all done)

9 Months on the Clock and 1 year later - Update!

Making a Game with only the help of a few friends and with zero funding has been challenging but nothing we were unable to overcome. We started with only idea, lots to learn about Steam and Unreal Engine. Initially The game was much simpler, less ships, locations and less features in between. 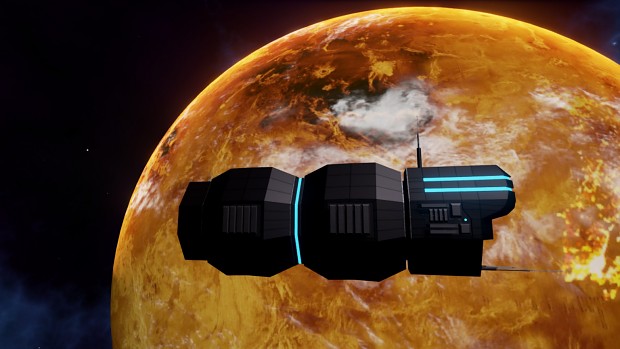 After being successful in our application for Greenlight, we decided to double the development time in order that the game be the best is possibly could be on release day. We could have released the game in Summer this year, however it would have been far less of a game than it has become today. We hope that the improvements we have made will be finished up by March but we cannot make any promises.

As we are self funded, we want to ensure that we do not release an unfinished product. The Team here at Shogunate Games have all enjoyed putting in our individual contributions to bring Terran Ascension to you in 2017. 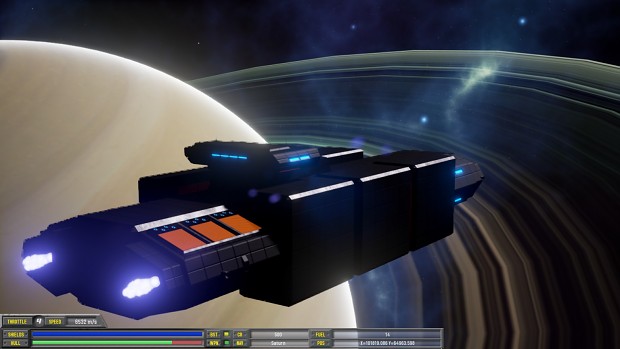 we draw the Alpha stage to a close and usher in the Beta Phase!

Change log from 0.069, added some screenshots from this version to a gallery here, mirrored this post on steam page

2 Months in Development, Terran Ascension has entered the Alpha phase and is currently in testing. We have now reached 75% completion regarding Core Features...