Welcome to the world of SAI Warriors, feel like the elite of the space troops in an exciting game!

Matching mechanics combined with a shooter in the vastness of space will make your immersion in the world of science fiction complete and interesting.

Our big dream is to make a game that will be really cool and exciting, game which can be recommended to friends.
Now we are collecting a database of players who will help us test it at the closed beta test. 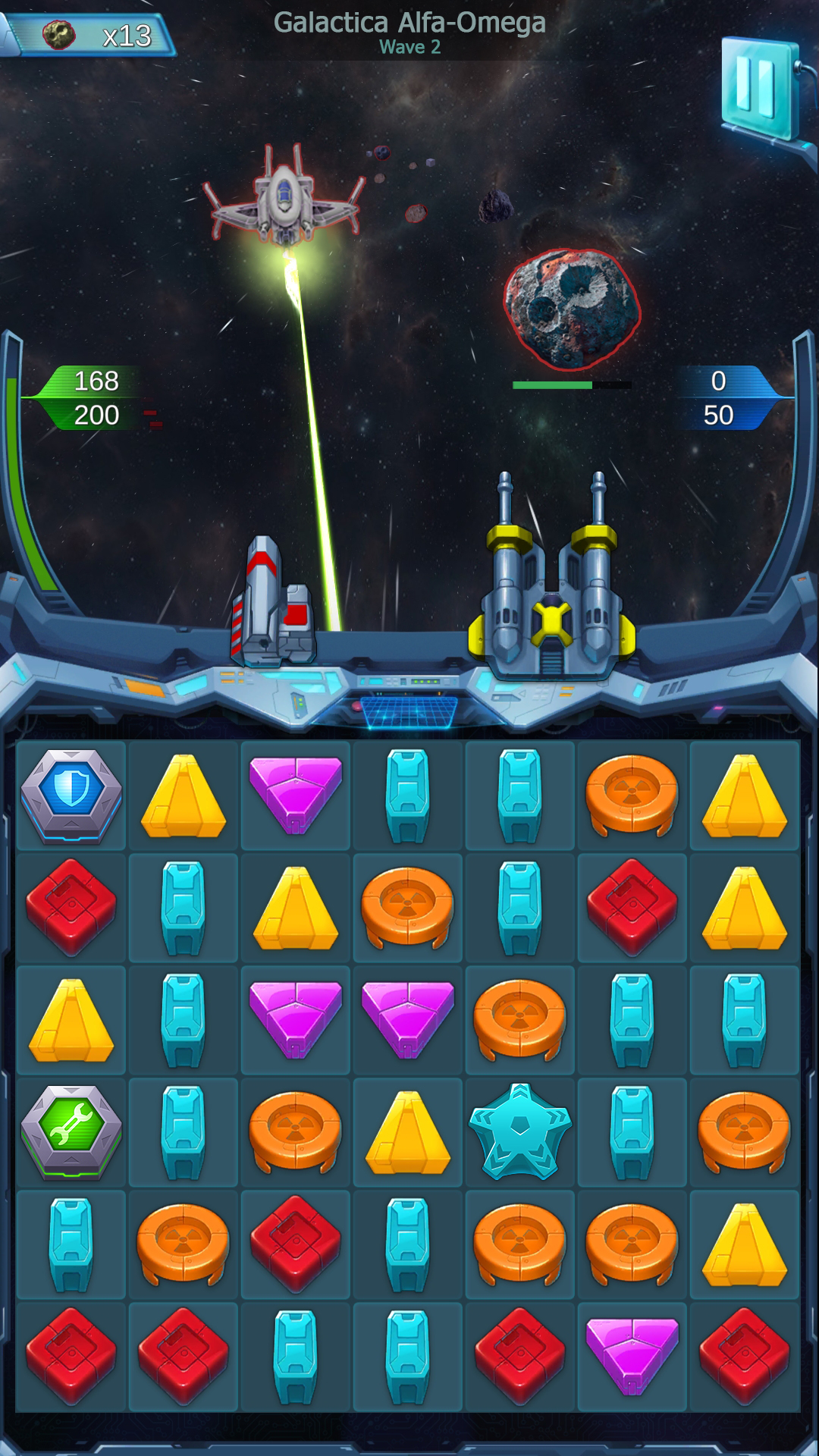 Devblog: No one likes to do it, but it is necessary - Tutorial.

First of all, we still need to prepare a first-class tutorial that will reveal the depth of all the game mechanics, with some of them the player will face for the first time. For example, such as interactive interaction with the playing field in PvE mode. The player has the right to choose the targets for the attack, if he considers it tactically advantageous in a particular case. At the same time, we did not remove the automatic selection, which will be useful if the level is simple enough. Moreover, some levels are designed to make the player more immersed in the game and distribute the goals for victory (yes, yes, our game designer worked hard and created hardcore boss levels).

When testing this level, in the absence of a built-in tutorial, after some attempts to pass this level, we gave the player knowledge about this mechanic, moreover, we suggested which strategy is better to choose, comparing it with the information received about the mechanics of manually switching goals – you should see the faces of those who were not yet familiar with this metagame! And even with the information received, the player did not manage to complete the mission from the first time, but the excitement outweighed and as a result, the player experienced a long-awaited feeling of victory and completed the task, which is really sometimes more important than another chest. Speaking of chests, we did not remove the probability of lootboxes falling out when re-passing the already passed level. This is a really nice bonus. 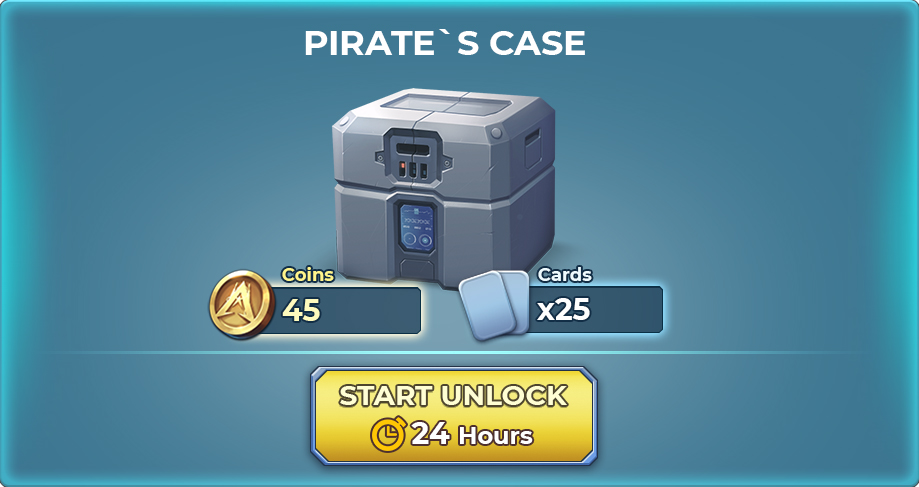 From the chest, in addition to coins, there is a chance of falling out of parts of a cannon, ship or crystals. Since the gun, like the ship, is assembled from several fragments, the player does not always understand why after dropping one fragment of the plasma red gun, he does not see it in his arsenal, but in order for the gun to work, you need to collect at least two fragments.
But the player has to explain some things long before getting the first gun or changing the ship: special chips cause confusion – how to match them?

The fact is that for all players, the defining color for the initial ship is cyan. And the main gun fires from all combinations, not just from the blue chips. Then, after accumulating the charge and dropping the special chip-the blue bomb, the player does not understand why it does not explode if it is pressed, and it does not add up to any combination. Here we had to interrupt the player and tell him how this mechanic works – the special chip from the gun can not start the chain, you need at least one chip of the desired color in front of it, and the chain itself allows at least three chips.
The same applied to the shield chips and health, not only that the player has not yet encountered such levels where he had to sweat a little, he also did not understand what such parameters are for the ship and how they differ from each other. To get acquainted with these mechanics, we prepared two levels for the player to remember them, but it was very difficult to do this without an oral story.

This is the reason why we haven't launched global testing yet, as some things won't be obvious to the player without training. At the same time, the gameplay itself promises to be simple and easy to learn, the player will not have to remember a lot of often unnecessary information, and the user-friendly and intuitive interface does not contain additional tabs, which will allow the player to easily navigate the game. Our team aims to release the project without the extra husk in the form of mandatory daily tasks or other routine work, which does not always bring fun. If at first the player can even enjoy the daily tasks, as they give rewards, then later they are perceived as a second job. Our goal is for the player to enjoy the process of the game itself, and not to run around in pursuit of mythical rewards. We really want to make a decent product that you can recommend to your friends and that is able to inspire.
You can always read a devblog on the Indiedb portal about how the development is going, and on YouTube we post a video of the gameplay with the latest version.

Special Devlog: what inspired us

To create something new always requires inspiration. This also applies to games. And today our game designer will share his thoughts and experience on...

Hi there, it's time to share the development news, because it's been a long time since the last article, you probably think we're ready to break into...

We have started active development of the project for mobile platforms. At the moment, we have already developed the main and meta gameplay.