Artificial Intelligence has taken over most of Asia, all of North America, and all of europe.

They are currently taking over central America, with many human casualties.

They are sending us, humans, to Brain Camps, where they give modified command-following human brains to new robots.

Nearly 8 billion people have fallen, 80% of the human population. but there's still hope, our alliance of the Red Liberation, and the Significant Hood. The RedHood is slowly winning this war. We've already saved Europe, parts of Asia, and South America.

Join us in this war, free the human race from extinction!

I have finally made a working demo! all you need to do to play is run the .exe file in administrator mode.

It's actually just a map from level 6, which is still in development. it took me nearly 3 days to finish this, i went through four versions. one of them was previously released, but taken down a day later. i had a simple version, a super advanced laggy, bug filled version. a non-laggy bug filled version, and the current (hopefully) bug-free version. and hopefully, you enjoy the demo.

The weapons are much better and higher quality than the previous weapons I used. 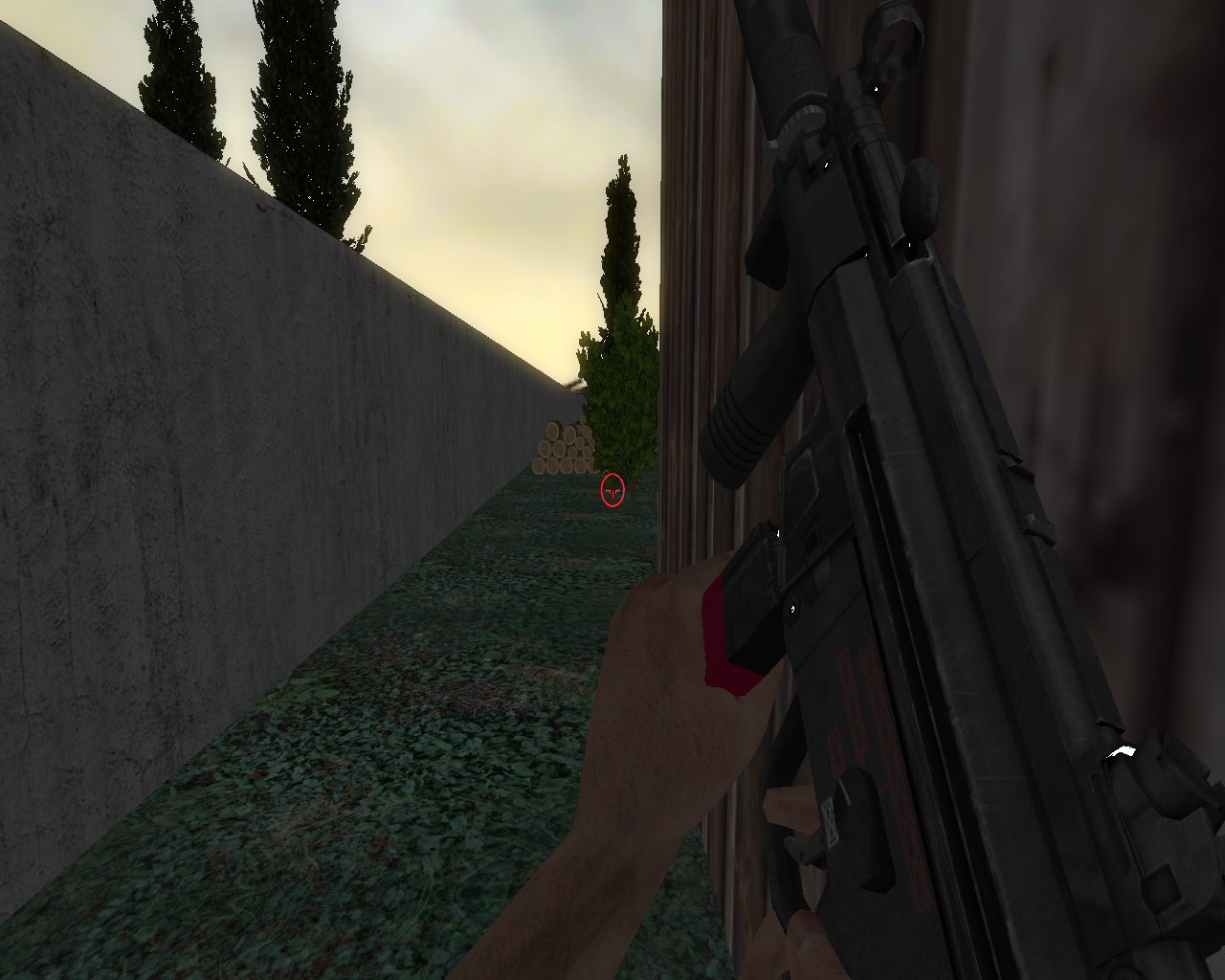 The demo includes three weapons: A glock pistol, a hunting shotgun, and an MP5k sub-machinegun.

The bigger map includes trees, grass, a hill, although i still need to improve on the map a little. all of the models used in the map are free assets made by the FPSC team because i am NOT a good modeler, although plenty of the scripts are mine. 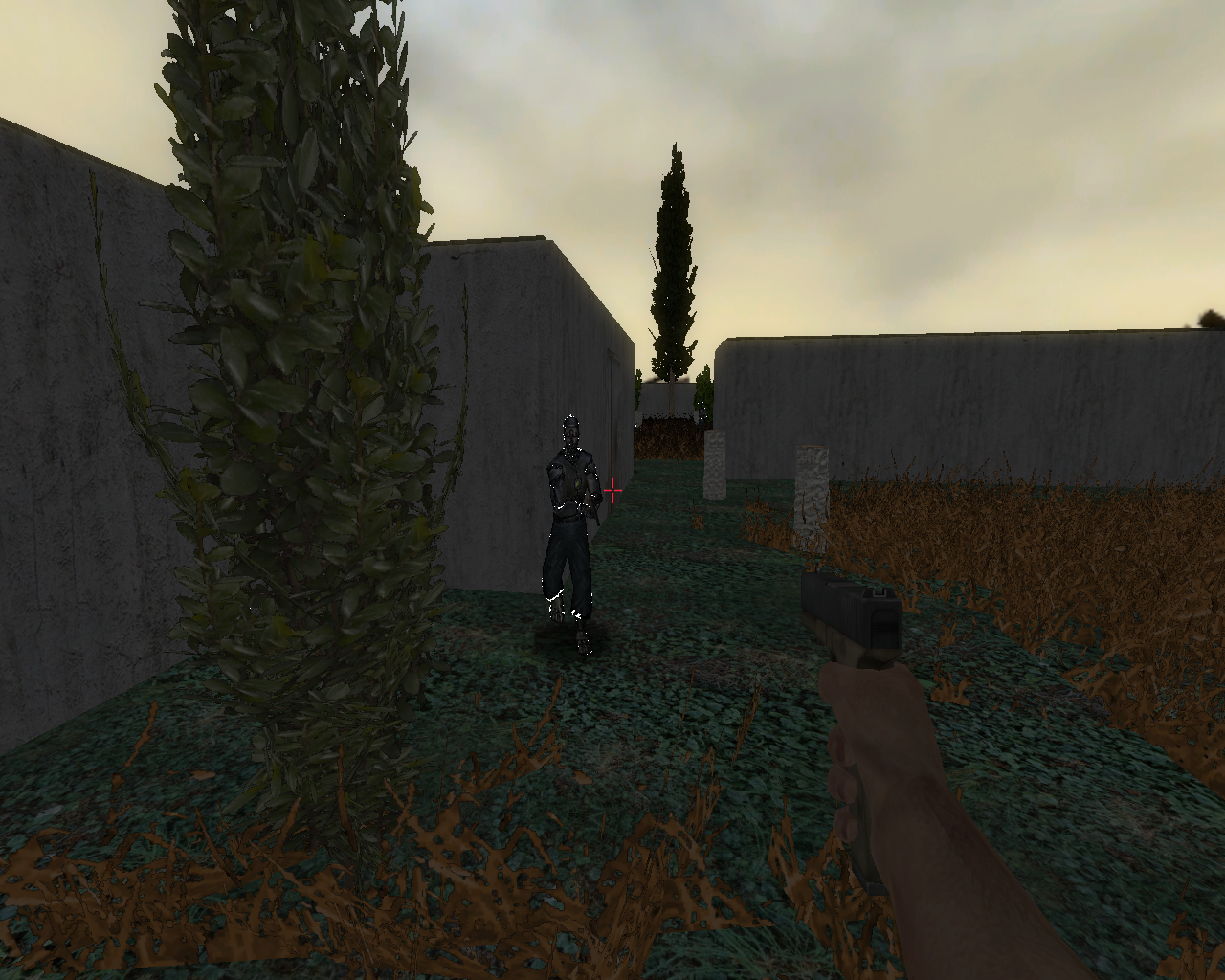 The AI has gotten pretty smart, as they now hide behind trees and logs for cover if they are being attacked, although their bodies still clip through the walls sometimes. 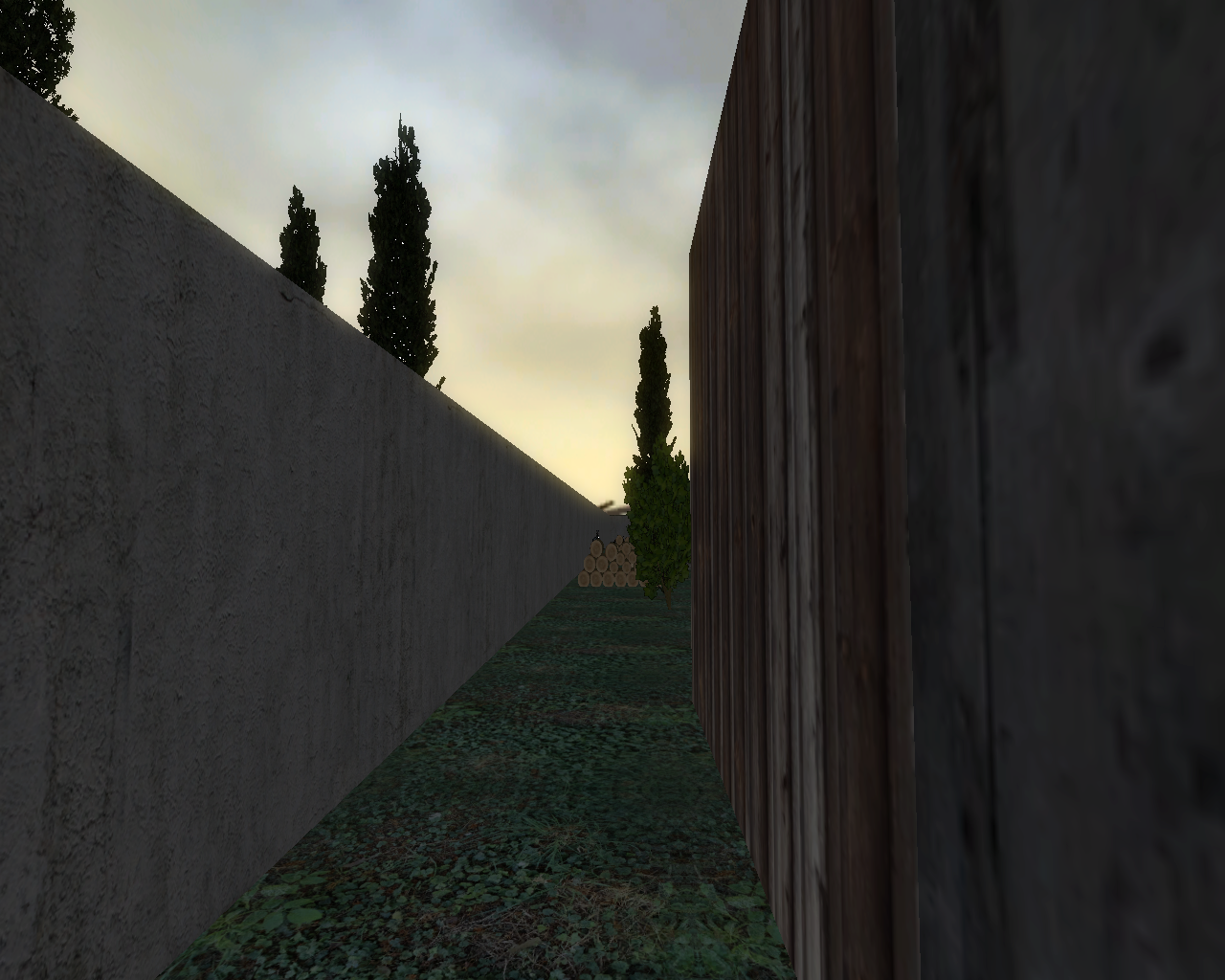 There are some un-fixable bugs in the game that get pretty annoying, there are three main bugs that I'll tell you about.

Of course, these bugs are NOT game breaking, as most of them are rare bugs that only happen once in a while.

BUT, there is one unfixable game-breaking bug.

The demo for RedHood Alliance, an FPS creator game about robots.