You thought we were dead.

But we were not dead.

We were making game.


AFF! Fight in space, fight on the ground!

Angels Fall First is a combined arms FPS game set in a rich science fiction universe, focusing on tactical gameplay and objective-based scenarios with a high degree of replayability.

Command a battleship, become a fighter pilot, face the enemy in close combat while boarding their vessels, all in one seamless environment. Or take the battle to the ground, storming the planets with a variety of vehicles and weapons.

AFF features an elaborate flight model inspired by classic spacesim games, but also fully operational capital ships and space stations with playable interiors which can be boarded or destroyed from the inside. All the ships are pilotable, their turrets can be manned and internal systems repaired if necessary, teamwork is essential to keeping your capital ships alive.

Both the infantry and vehicle combat mechanics are also designed as a mix of modern elements (customization, loadouts, persistence) and gameplay from classic shooters (frantic, fast-paced firefights but heavily affected by squad management, planning and using level layout to your advantage).

All scenarios can be played both offline and online identically, supporting up to 60 players, or bots filling in for players if required. In addition to that, a commander mode lets the tactically-talented players take the responsibility of leading their teams.

AFF is being developed by an independent, self-financed team. We work on it in our spare time, trying to accomplish an FPS and space-combat integration unheard of before. 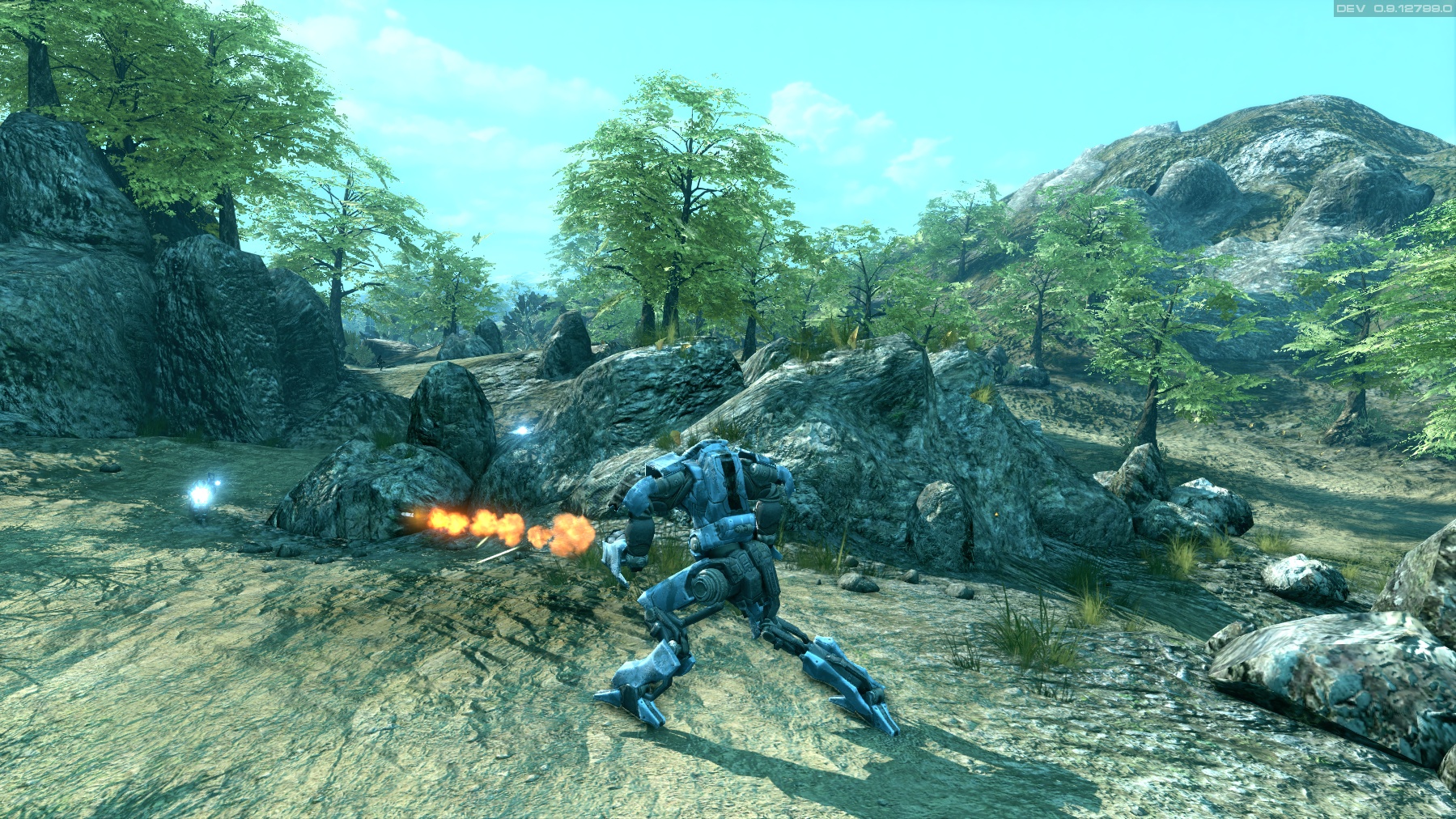 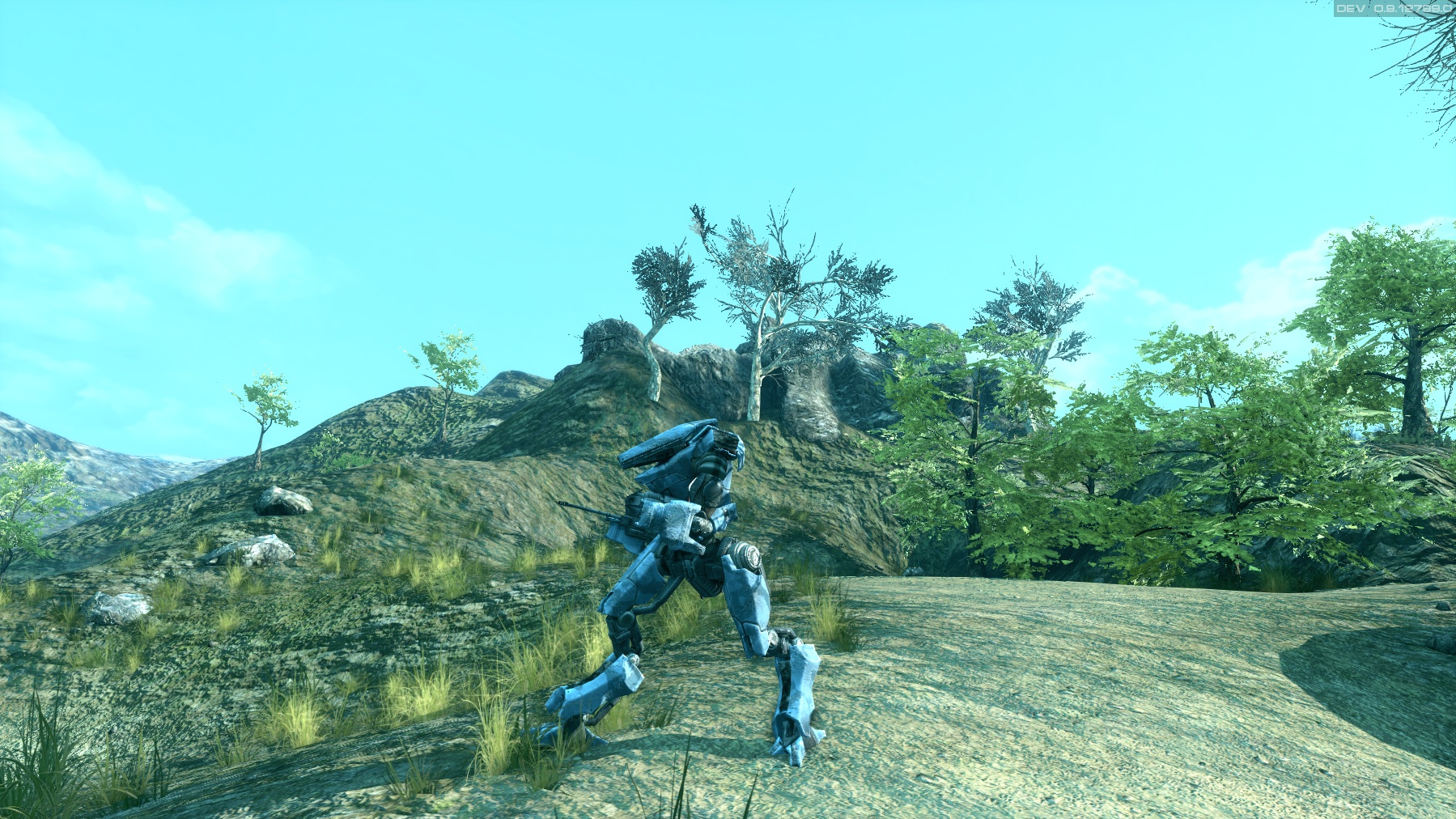 Time for another update, this month we bring many bugfixes and stats saving when playing a singleplayer match!

Holy crap this game is amazing! How is it that nobody's heard about this?! You should get Markiplier, jacksepticeye, Cartoonz and H20 Delirious to check your game out.

Merry christmas and thank you for the amazing info update.

This looks so gorgeous. I have to wait until next month before I can buy it. (Retired on a fixed income...sigh). i cannot wait until I can buy it and play when it suits me. It's unique and best of all, it makes the player think. :)

Cant wait till all the servers are up and running, waited along time for this!

long way from make something unreal. good luck with the project.

I remember that... very impressive

Stumbled across this game and simply am blown away by what I am seeing/reading...amazing work.

Looked up the AFF page today, and boy, am I glad I did. . . Apparently I missed the whole greenlight campaign on it... Anyway, can't wait to finally get your game... Actually scratch that, I've been waiting half a decade since the UDK AFF:Planetstorm release, so I won't tell you to hurry up. I am just glad that I noticed it before it was released, so I can now get noticed when your game hits EA / Full release.

Keep doing what you're doing, I'll wait as long as you need to make this game happen.

I wonder if I could make a Huginn in Space Engineers. They did finally add rounded parts.

Guess I should start with something smaller.

If you manage to do that, be sure to show us the screenshots!:)