Let’s see which teleportation worm design won the backer poll, its in-game animations and the new redesigns we’ve done to scenarios and characters!

Hope you’re all fine. Oh, you’re not? Don’t worry, we bring good May stuff to fix that!

Medoo, light up the room and LET’S GO!!

A month ago we asked our Kickstarter backers which double-headed worm model they preferred to puke them (and you too) around NetherWorld scenarios. 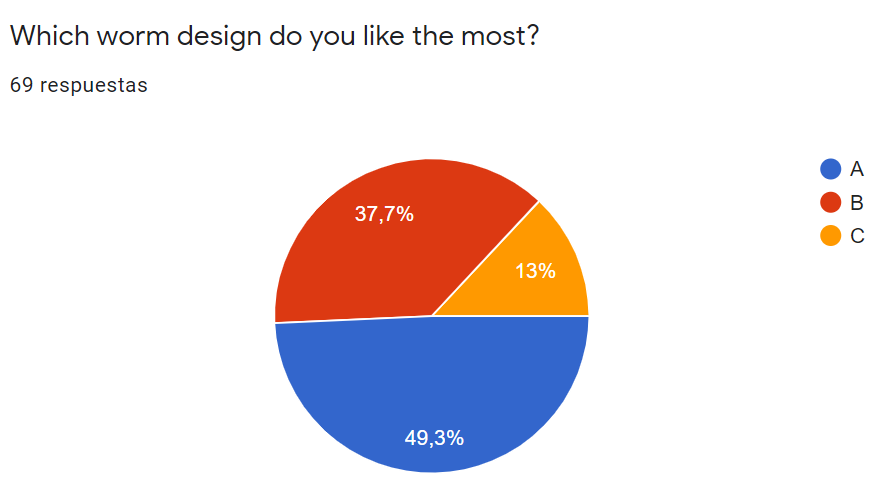 We wanna thank our incredible backers again for voting and giving us feedback. We also noticed people liked B a lot (it even won the Twitter poll!), so MAYBE we manage to include it one way or another.

We also promised we’d show the winner’s main animations you'll see when travelling from a scenario to the Worm Cave (vomiting / absorbing effects will be added soon):

However, this is only the basic model. The final design of each worm will change a bit depending on the scenario they are placed on (or lead to). We really hope you like it!

We’re glad to announce that all the scenarios from the first 60% of the game are playable. Some of them have a new look too! (no lightning or particles yet).

In order to make it feel eerier and threatening, we decreased saturation, changed sky color and tested increasing mountains size (so they looked closer to the player). We'll add sandstorm particles in the future. 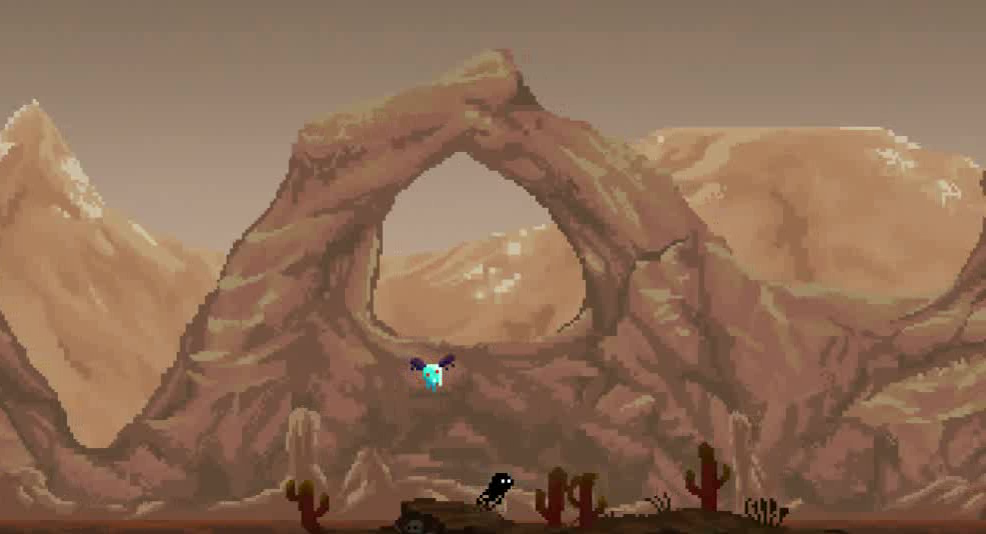 We also fixed the scale of some houses that made Medoo look way taller than he really is: 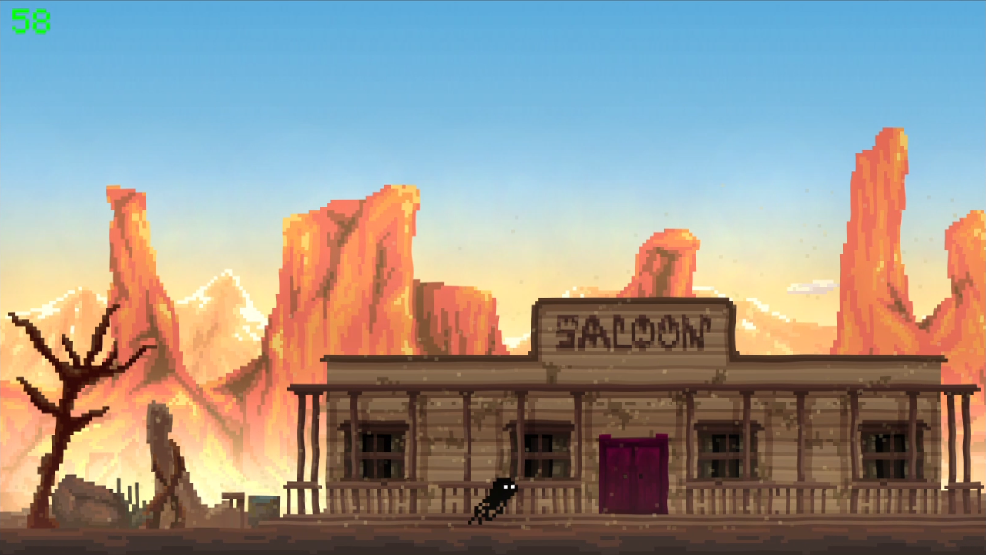 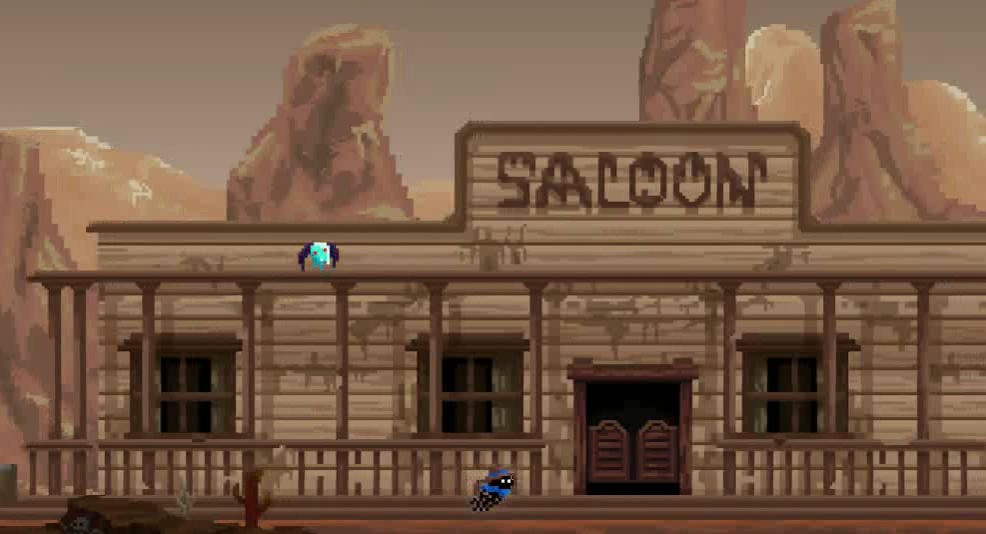 Fornus Forest was one of the first areas we created on 2016, and despite some upgrades it was looking too old. We decided to burn most of it and plant new assets in a completely new terrain. SLOPES EVERYWHERE!

We’ve also improved some of the creature designs:

Whether you get lost or wanna have fun in Fornus, we encourage you to visit this spot. It’s empty now, but keep reading to know who you’ll find there.

We’ve made Medoo’s house bigger, and with more rooms and objects. Besides... It will change a bit during the story!

Scenarios aren’t the only ones with a new face. Check out some of the big changes we’ve done to main and secondary characters!

Our best friend and pet looked so big on screen that stood out more than Medoo himself (that's not difficult, but still).

We gave him the outfit a real cokehead mage deserves!

She's very shy and comes from a conservative and religious family, so we changed her animations and clothes to reflect that.

We wanted to add more personality to The Puke's best bitch. If you need business or entrepreneurship advice, she's your girl.

The Puke's Whorehouse owner has 2 passions: Money and sexual slaves.

Are you lost? Are you hot? Meet "Them" at Fornus Stones and let it flow.

Our beloved PLIB (Programmer-Locked-In-Basement) Dan has been focused on in-game cinematics and fixing minor bugs, as well as working on:

DAAAMN, after the Accident we never thought we’d be that happy seeing all the lost scenarios on Unity again, as well as the new ones! Tell us your impressions in the comments!

During the following weeks we’ll keep working on in-game cinematics, designing a new HD UI and also finishing and revising some parts of the script.