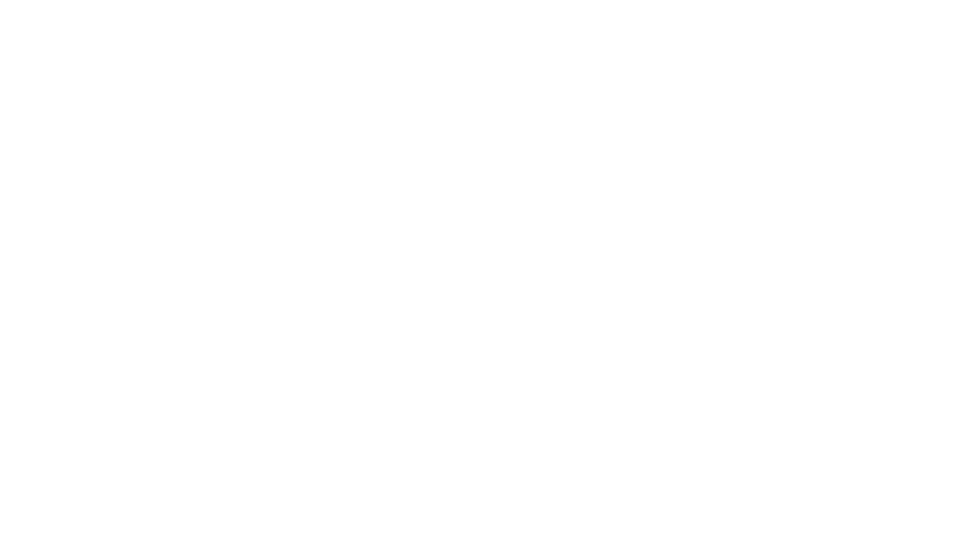 NetherWorld is a pixel art action narrative experience, and also a dark and decadent land full of filthy creatures.

After being abandoned by his wife, Medoo faces his disgrace going to the nearest bar to drown his sorrows in vodka. What started as a marriage crisis will soon become an unexpected, surreal and twisted journey surrounded by quirky fellow travelers.

Dialogues and relationships between characters will be key for story progression. That’s why all the fights will be against final bosses.

Get along with cokehead mages, prostitutes, mobsters, sociopath kids, old perverts and more to fix the pieces of your broken life, or at least to try it.

Did you know that “Spring” means “New progress update” in some language we've just made up?
It's similar to “Sprint”, so LET'S GO!

One update later, we're glad to announce that all first 6 bosses of the game are playable! Huge thanks to our freelance programmer Xavi, he's done an amazing job!

Here's some footage of one of the fellas we've enjoyed the most: The Angry Tree!

Time to get dirty!

We're still polishing minor bugs and visual details of every minigame, especially their UI. However, regarding to Tick Joe minigame we recently got fresh new tracks! (Can't wait you listen to them)

This is how bugs are fixed.

Unlike Medoo, Tick Joe can jump. A LOT.

Remember Gazhova, the Gas City? Well… A new version of it is being forged!

It will be the first scenario with 2 levels: Toxic surface and More-toxic sewers!

Gas City isn't the only thing we've improved. Meet the new versions of Madam Marinda and some of her desert b*tches!

To finish this update, let's toast with some of the drinks you'll be able to get wasted with in the game: Pumpkin Vodka and Smoked Whisky!

Add NetherWorld to your Steam wishlist and be a part of this crazy journey too!

As you may know, we're developing NetherWorld for PC and Switch at the same time. A few months ago, Nintendo upgraded the list of required Unity versions to publish on Switch, so we had to upgrade our Unity version too. That caused several bugs: the big ones have been already fixed, but we're still checking everything in case there's more.

Considering the recent events, our mental health and the work ahead, we decided to launch an exclusive boss beta testing for Kickstarter backers on April 9th instead of the original first part of the game.

Aaaaaaaaand that's it for now!


Hope you're all doing well, thanks so much for your support and see you in the next devblog!

The last update of the year deserves some HEAT! How will the love minigame look like? And the rest of the minigames? Wait, do we have a map??

It’s time to delve into the redesigned Tick Joe dungeons minigame, the Fight Mode UI and some of the new HD dialogue portraits!

Let’s see which teleportation worm design won the backer poll, its in-game animations and the new redesigns we’ve done to scenarios and characters!

3 months ago, a repository accident shook our studio. What's happened since then?

Looks like some original work being done here ,looking forward to seeing the end result, should be good.

Man, I'm so glad I found this gem, the pixel art in this game is a masterpiece! Looking forward to this one.

Thank you AoiJack, for your extremely kind words.