*** KON the Game project has been indefinitely suspended. As a non-profit project, many of its contributors where forced to move onto other projects, and it was eventually decided to suspend it and move onto something within the grasp of the people left. We received tons of support and attention for what was accomplished and we want to thank everyone for that. 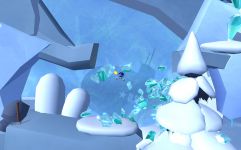 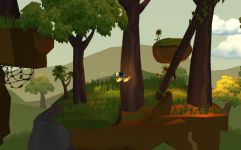 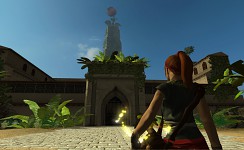 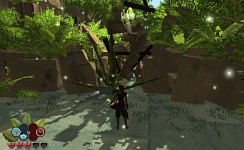 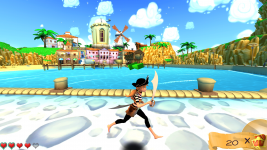 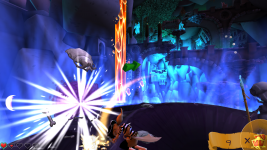 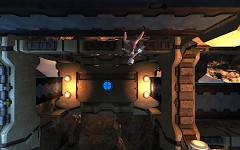 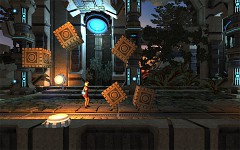 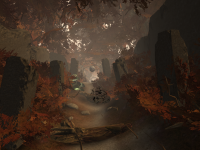 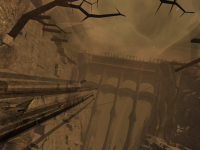 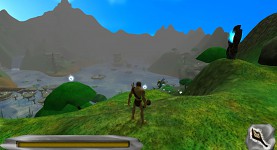 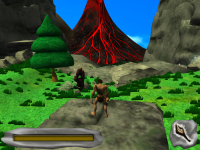 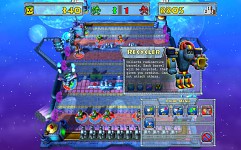 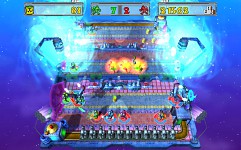 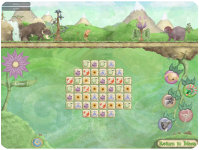 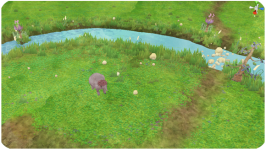 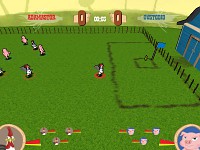 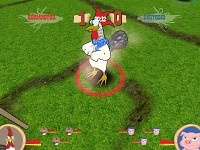 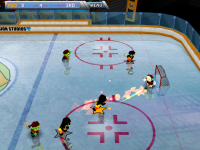 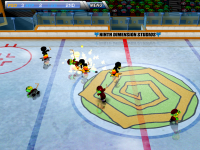 Very nice, any date of his release on iphone ?

This has really come a LONG way since the beta I saw at AI of Vancouver. Congratz on making the top 10!

KON? Not K-ON?
I'm confused, I thought of something different :D
Well, this game looks as if it combines some good gameplay-ideas, seems interesting -> Tracked!