Hive Quest is an unusual mix - based around real time strategy with a strongly defined narrative that constantly provides the player with new goals, options, changes of pace and some very odd "What the heck?!" moments. Throw in a bunch of unique puzzles and a hand designed landscape it's becoming quite the smorgasbord (read: lots of cool stuff). Here's a few tasty, low calorie screenshots from some of the latest game dev work. 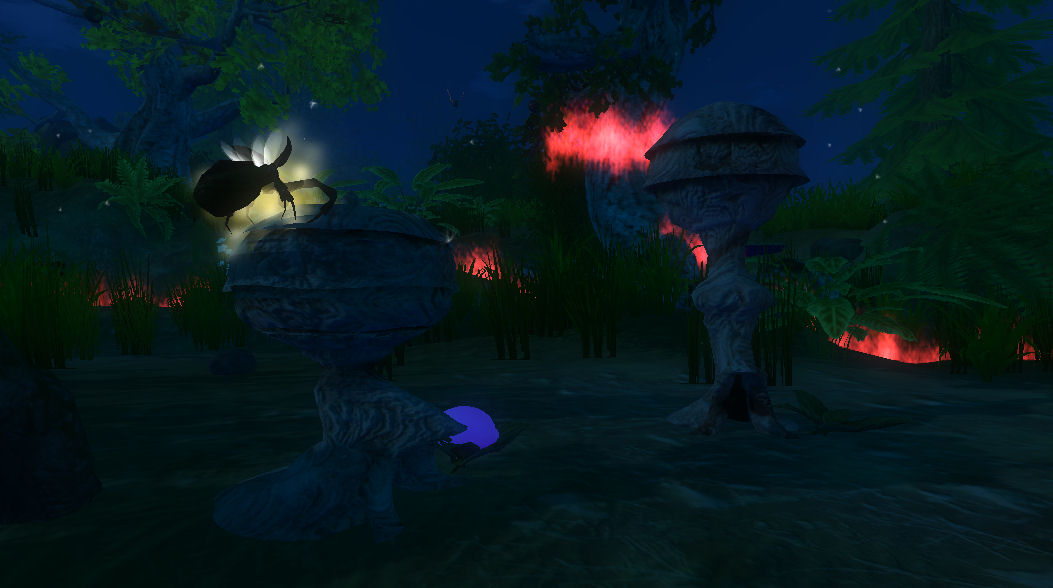 The pet Shrublet contemplates his navel

With lots of exploring to do, the player can mind control any one of the Hive's drones and buzz off to see what they can find. But it's not all fun & games, there's a dangerous world out there with many things lying in wait that might kill or even capture the little creatures living in the Old Orchard. 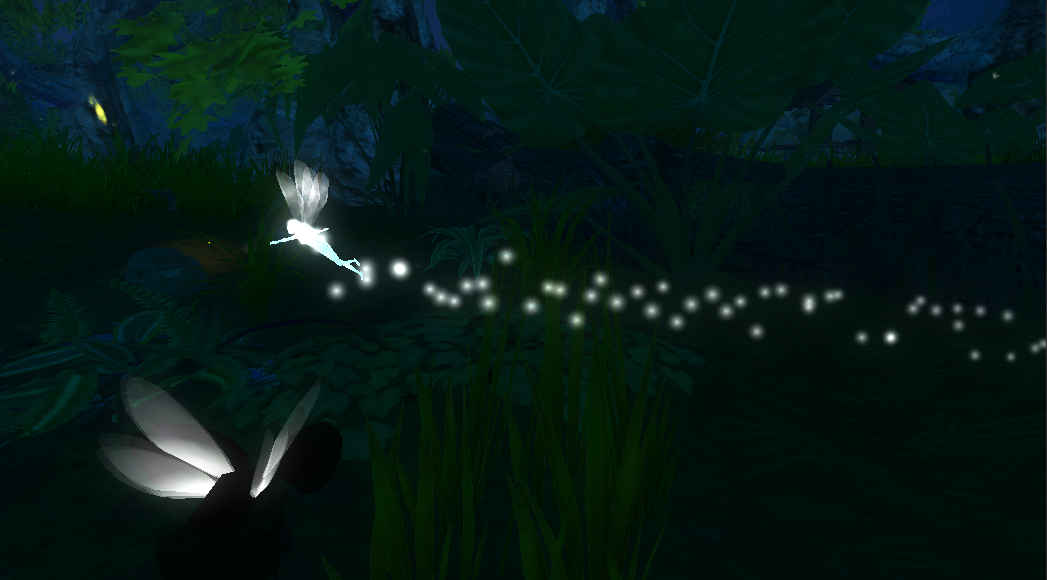 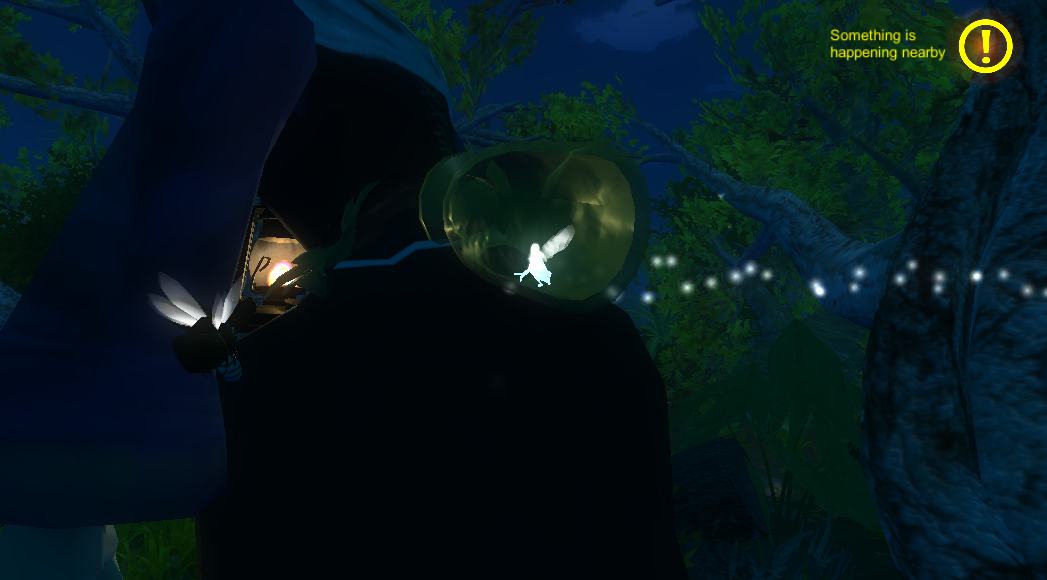 During the epic journey to find your Tribe a new home the player will encounter a wide array of strange friends, like Yuna the Guide, sent to help the player find their way thru the woods, or the excitable Gnome (err...what?) the snail rider clan and a host of others. 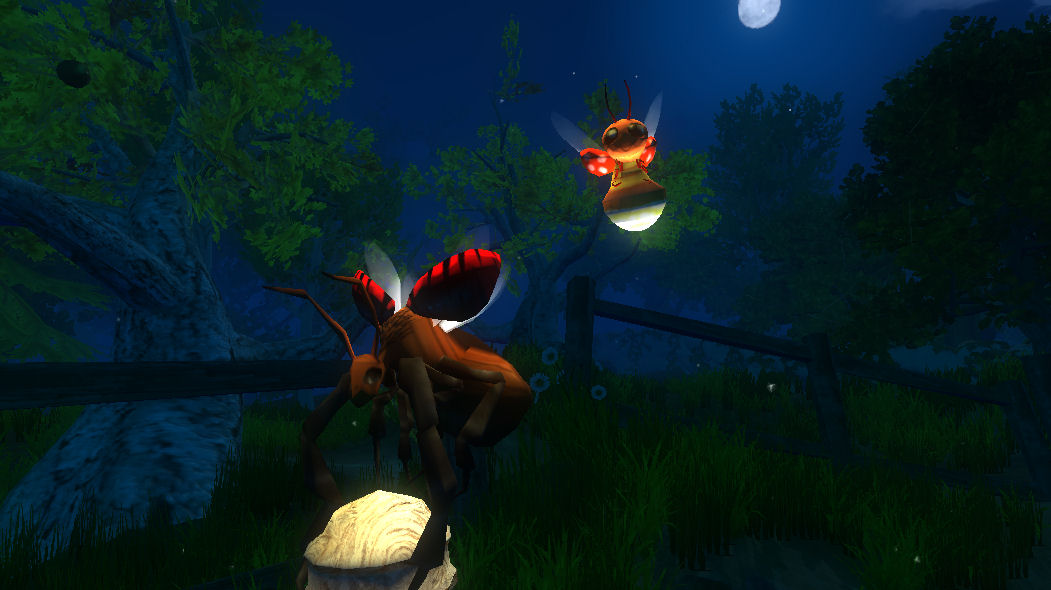 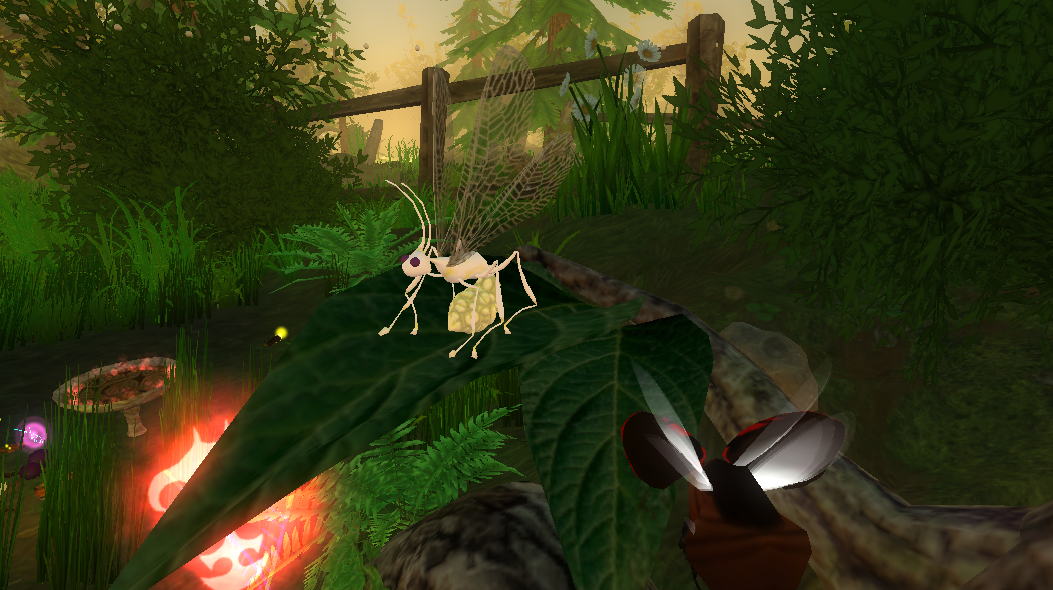 Yuna the Guide, chilling out

So the thousand billion things needed to make Hive Quest a reality are slowly coming together, and hopefully in the not too distant future we will have a version of the game ready for Streamers/ YT'ers/ Twitchers & co. to play, and then not too long after that the big, fat, juicy Steam Early Access release can go ahead.

There'll probably be a kickstarter / crowd fund-ey thing in there too somewhere...

But not without your support, good vibes and general super awesome input so GET BUSY PEOPLE!

Until next time, take care and have a scary Halloween! Wooooo....

Find me, the slightly unhinged Solo dev behind the magical world of Hive Quest at these places: 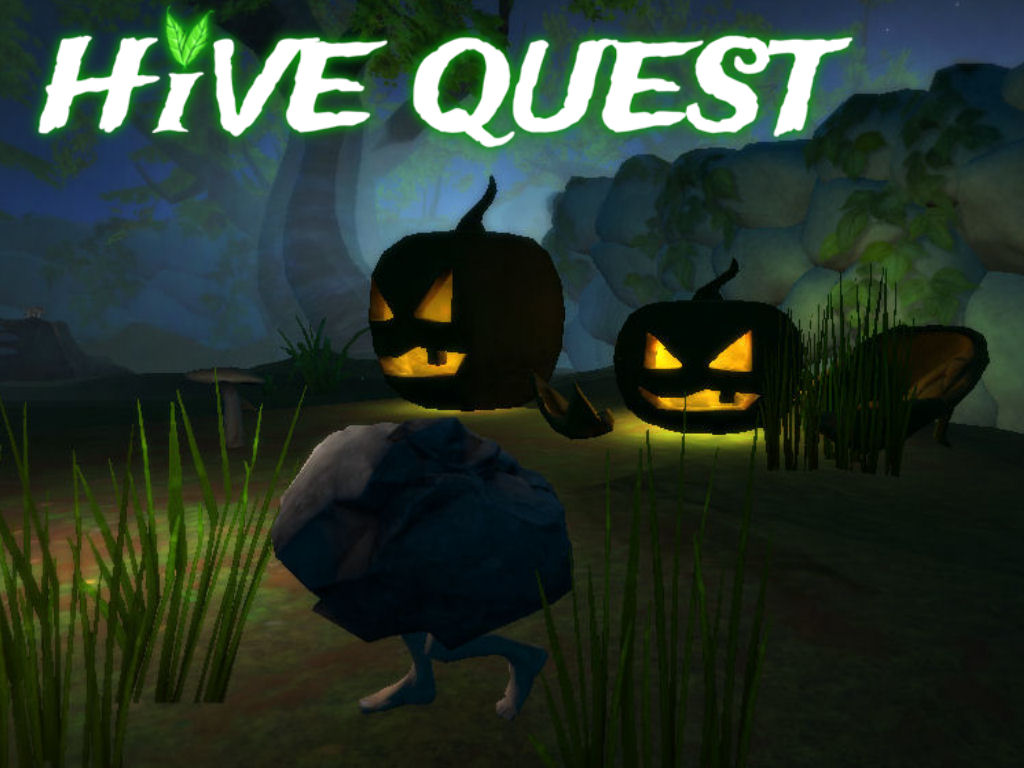