500 years have passed since the world became a hostile, radioactive wasteland. What survived of the human race have taken to living in mechanised war machines as the hunt for resources gets ever more fierce.

The Heavy Steel league was created to give people a chance to earn the right of entry into one of the safe-havens of new Earth, Bethesda City.

Take to the arena with your teammates and prove your worth and gain your freedom.

Heavy Steel is my latest game (and the first one I'll actually manage to release using Unity), it started off as just an experiment in multiplayer gaming (I have this idea in mind for a remake of one of my favourite all-time games I've been toying with for a couple of years), but soon grew and grew into something I thought others would like to play.

Take to the arena (3 currently planned for launch) in your mech and along with your teammates collect weapons to augment you in the battle against your opponents. Earn credit for your wins to help you unlock more powerful mechs and climb up the leaderboards to be the Heavy Steel world champion

When is a game truly "ready" to release?

Recently I've faced a bit of a dilemma with the game, that being, is the game actually ready for release? I posted a thread over on the gamdev subredit (Reddit.com asking the same question. The answers were quite insightful but still not entirely convincing. 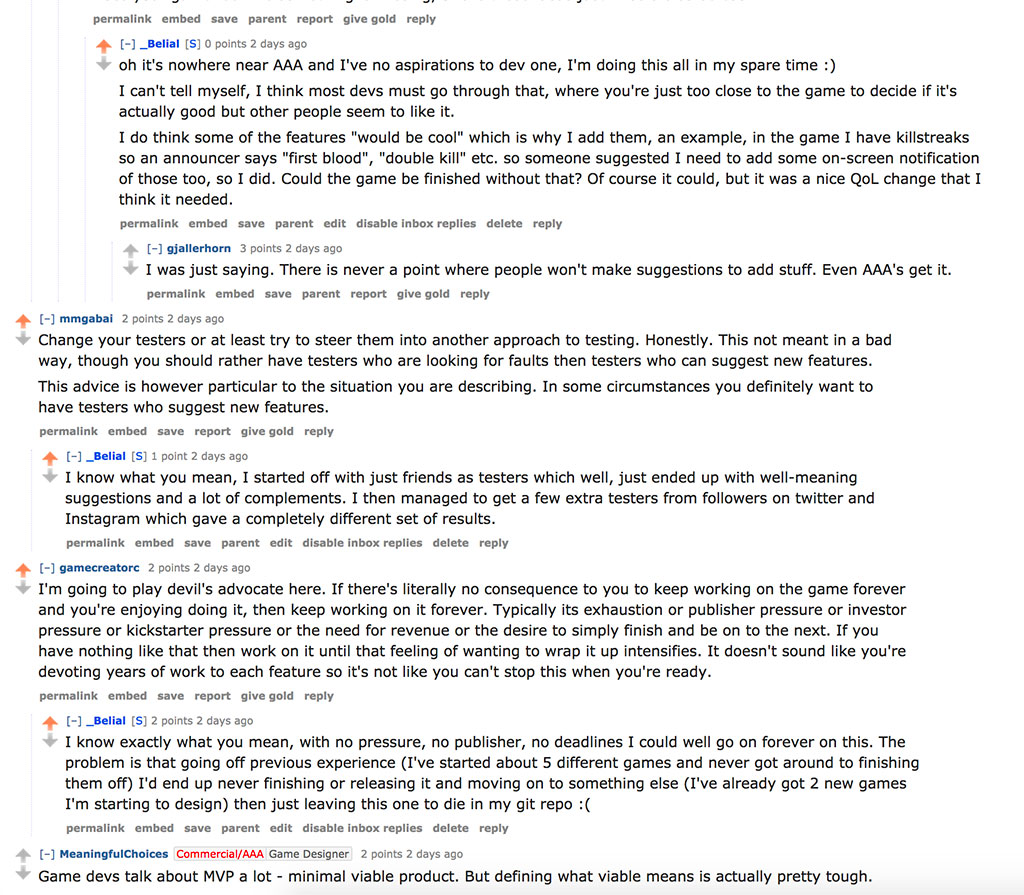 Having just released the first public test of the single player demo feedback has generally been good, but the problem is, most of that feedback has been from friends, family and long-time followers on isntagram etc. The problem with that is that the particular audience tend to be less than critical (have you ever seen anyone say “ooh that’s a bad picture” on Instagram?) so I’m still left with the burning question of “is my game actually ready to play?” or do I need to spend another few weeks in front of unity making changes + tweaks? 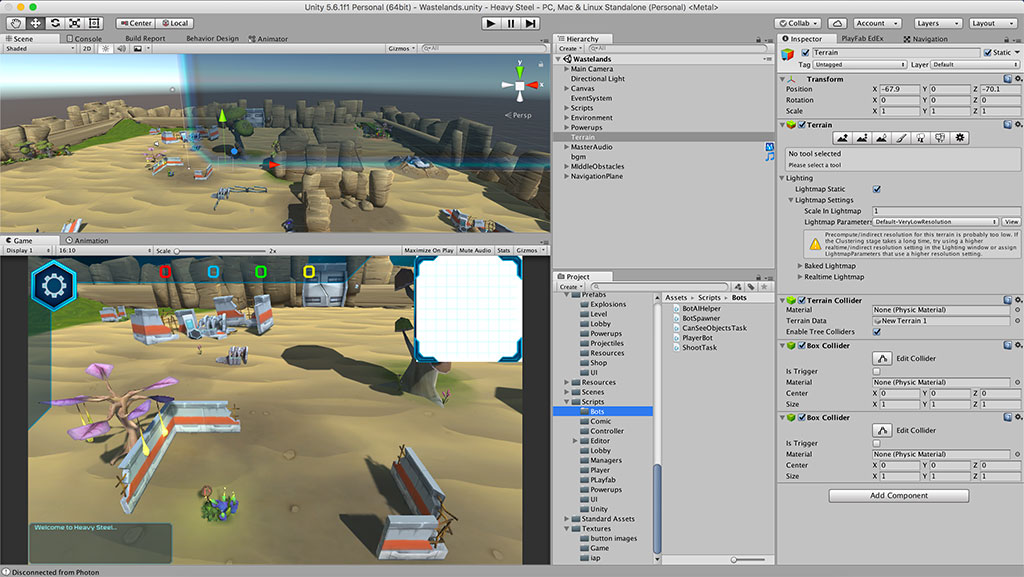 Am I spending more time on features that I think it needs, as opposed to what users think? (I mean, I spent best part of a day implementing a load of random cheat codes to do silly things like change the game to use a retro shader.) 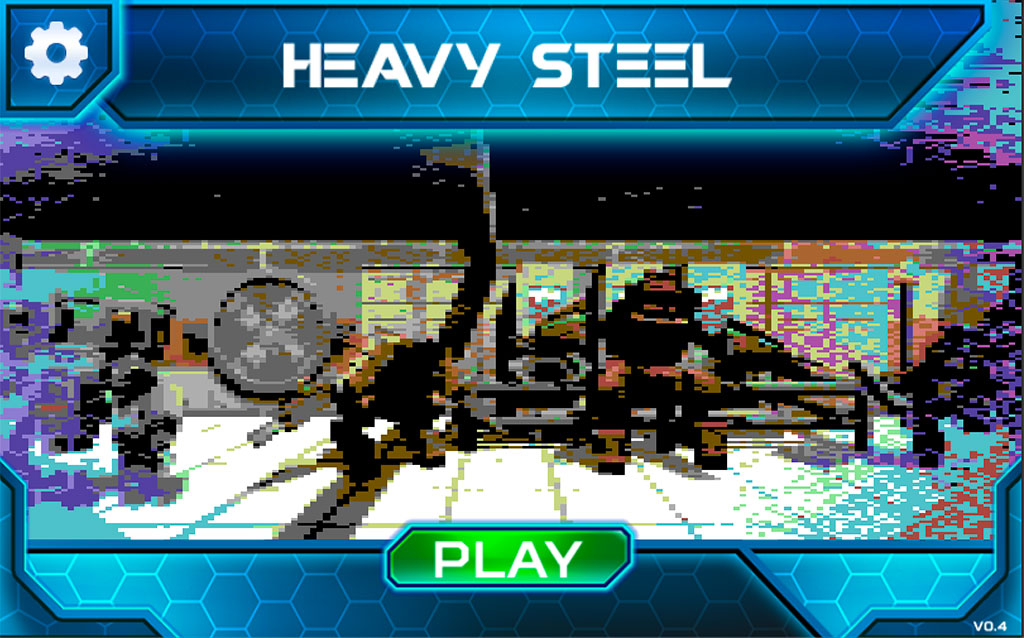 It’s not the first time I’ve had this issue, I’ve actually started several games in the past, but never taken them to completion as I’ve never really felt they were complete in every possible way, they were all missing certain features I felt were required to make them fun. I’m getting the same feeling again now, for example, a recent tester said he had great fun on the sp demo but really thought it needed some announcer for killstreaks, I’m not saying they were wrong, infact I agreed and implemented it. But this got me thinking, what if all the suggestions I’ve had need to be implemented before release?

I updated the demo again yesterday with a new version which included a new chat window (chat is another thing I need to implement for multiplayer but only for desktop) which logs kills, killstreaks etc. When it was suggested I was like “omg how did I miss that out?” and hence the question, when do you know a game is ready for release? Another feature I felt that desktop users would apprecaite is being able to change the zoom level + camera height, so I implemented that in the latest demo too. 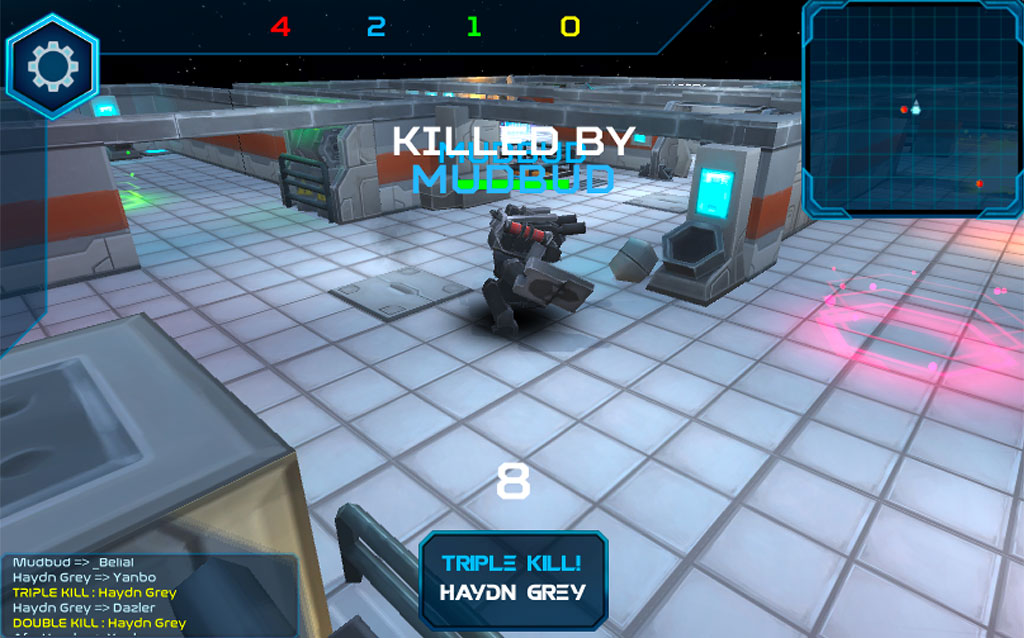 I have a to-do list (I wish Unity would let me integrate that into the project) which is shrinking by the day, hopefully that means I'm nearing what I consider "complete" 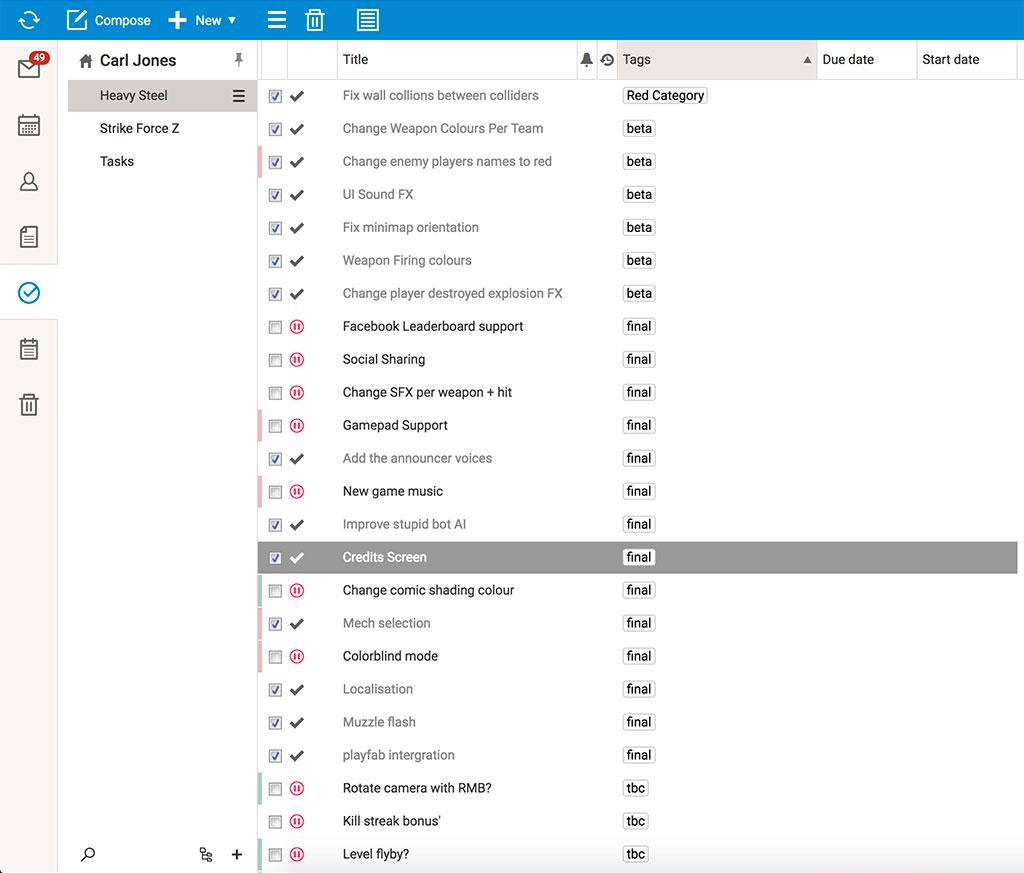 For those of you who haven’t tried it, I beg you to go download the demo and report (I have a forum setup here on indiedb) back on if you liked it, if not, what didn’t you like?

Yes I know there are some bugs left (bots firing in wrong direction when they pickup flame thrower for one) but these are things I can fix, what I need to know is if there’s something glaringly obvious I’ve missed out.

Here's a quick introduction to me and my latest game, Heavy Steel.

The pursuit of balance

I may appear like work on main game been slow, but far from it, as I've concentrate on behind-the-scenes changes and gameplay tweaks from the first private...

Meet the cast of characters

Playable characters and how do I let the players unlock them?

We are proud to announce the first teaser trailer for our new game, "Heavy Steel", available soon on mobile + desktop platforms.