Forgeverse is a multiplayer sandbox game that allows for building, PvP & PvE modes using an array of options (PvP, PvE, maps, items & more) when starting a server. Using the options it's possible to play survival against zombies, deathmatch, battle royale or just mess around building, it's up to you.

Customize your player with a variety of head & torso types with many accessories and options such as hats, glasses and different faces to pick from.

Improved player cosmetics, a lot of the models have been replaced to look better, and materials have been changed for several cosmetics too.

Added a new premium item, the phone costs 20 credits and can be used to take selfies! The photos will have the background blured out and a close up of your avatar. The screenshot will be saved in User\AppData\LocalLow\Wookbee\Forgeverse\Screenshots. 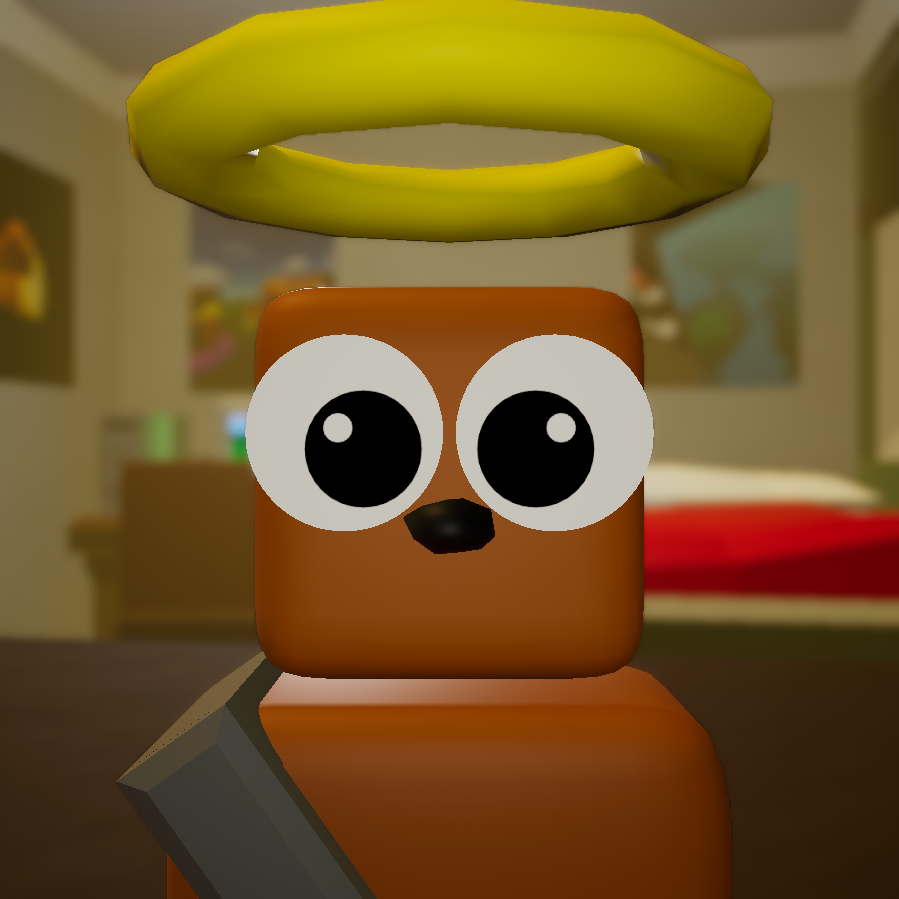 Avatars page now lists players in most recent order, instead of being random. New players, or revisiting players will appear at the top of the list.

Added sandbox zombies default mode, this mode works a lot like the current sandbox mode, only there are zombies roaming with axes, and the player starts off with a Thompson and Rocket launcher! 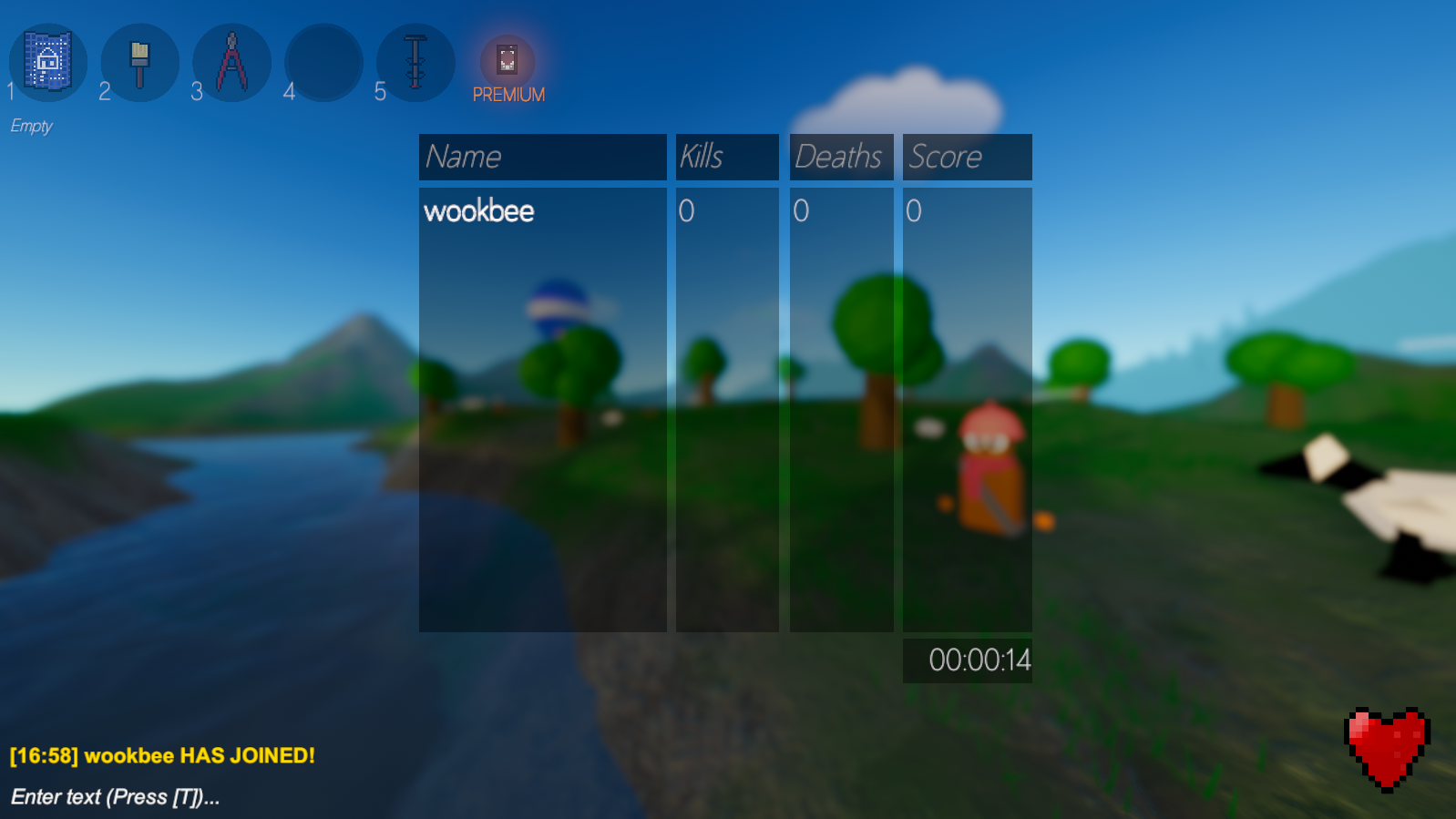 Improved snow_map, the lighting has been overhauled, as well as changes being made to the particles and terrian materials. 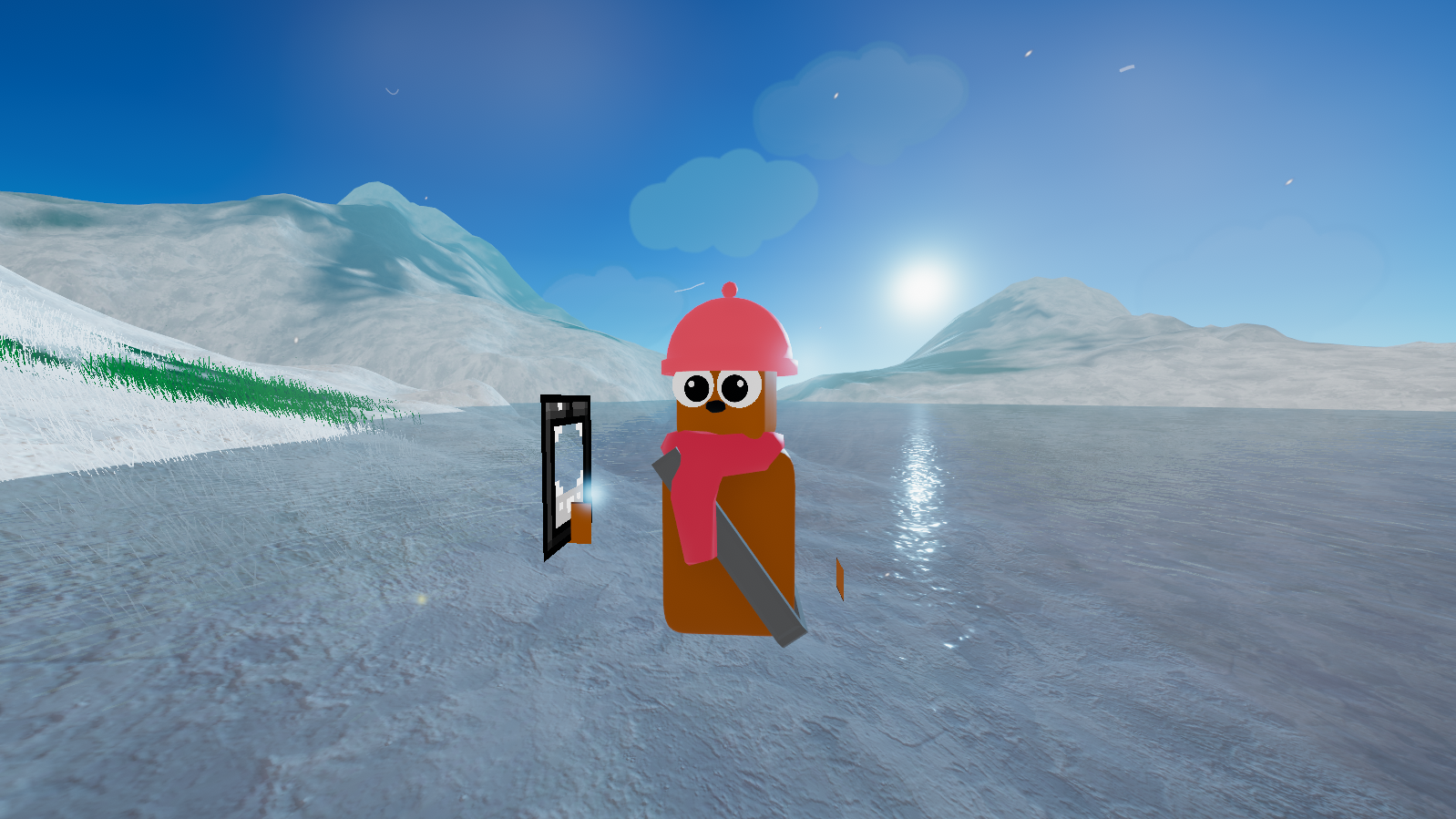 Added bug report button, simply press F7, explain the bug and it can be sent to a developer e-mail for review! You can use this to report players if you wish too. 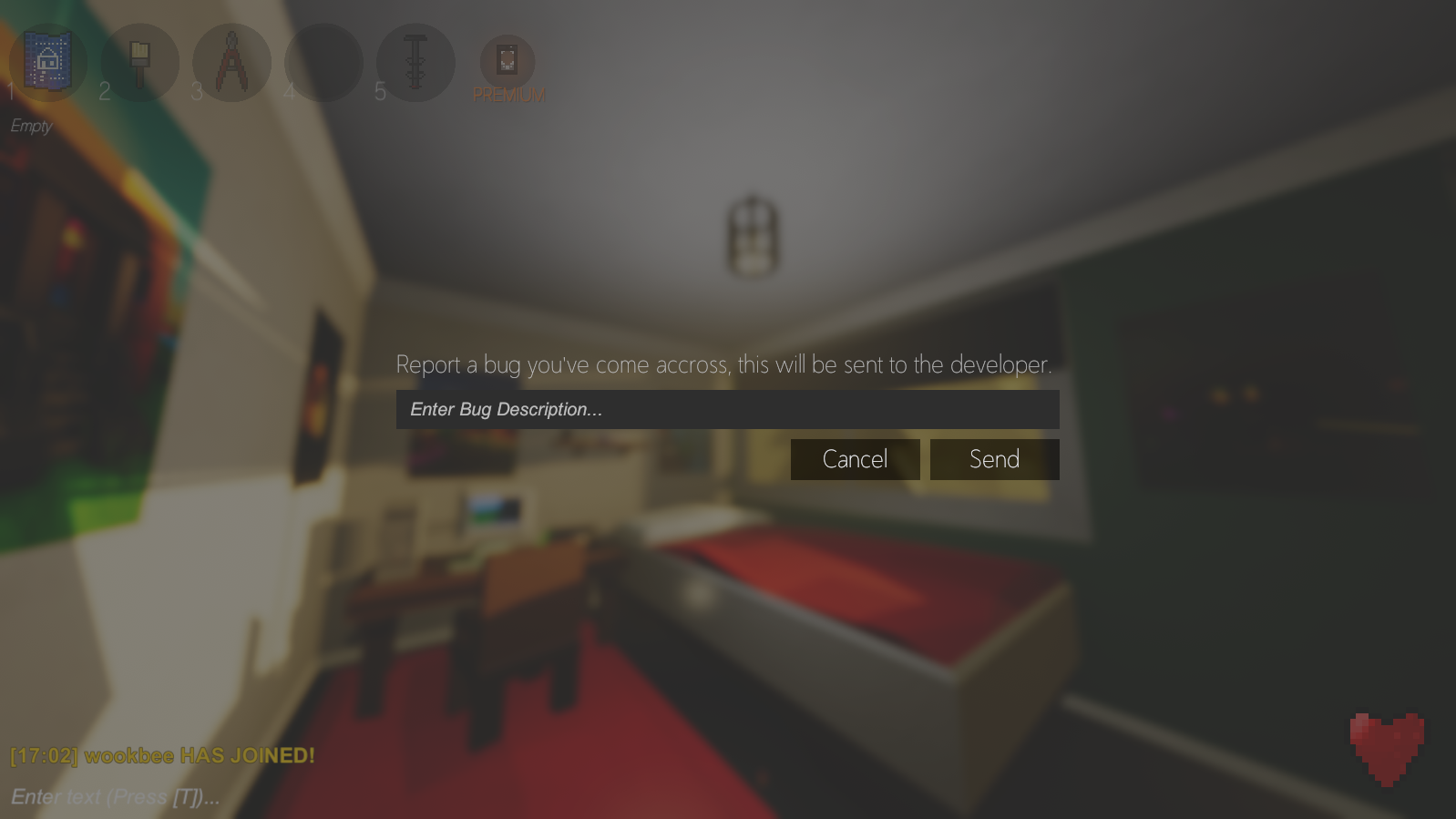 Supporter pack release, this is simply as a thank you to anyone who spends any money on this project. The pack includes: Early build versions from 0.0.8 to 0.0.25, development screenshots, GIF's, box art, wallpapers, & the full soundtrack!

Currently only the Windows build has been updated, the android release will be updated at a later date.

Alpha build, if you have any issues/suggestions head to forgeverse.boards.net.

Android APK build of Forgeverse. Alpha build, if you have any issues/suggestions head to forgeverse.boards.net.

Cool game by the looks of it