Forgeverse is a multiplayer sandbox game that allows for building, PvP & PvE modes using an array of options.

WIP Android release, with touch screen controls & on-screen buttons, gamepad support, an android version of the tutorial build & UI adjustments. Certain graphics settings are set lower, and a Very Low graphics option has been added for lower powered phones. The touch controls can be toggled in the options menu if you're just want to use a gamepad. Players on both PC & Android can also play together! 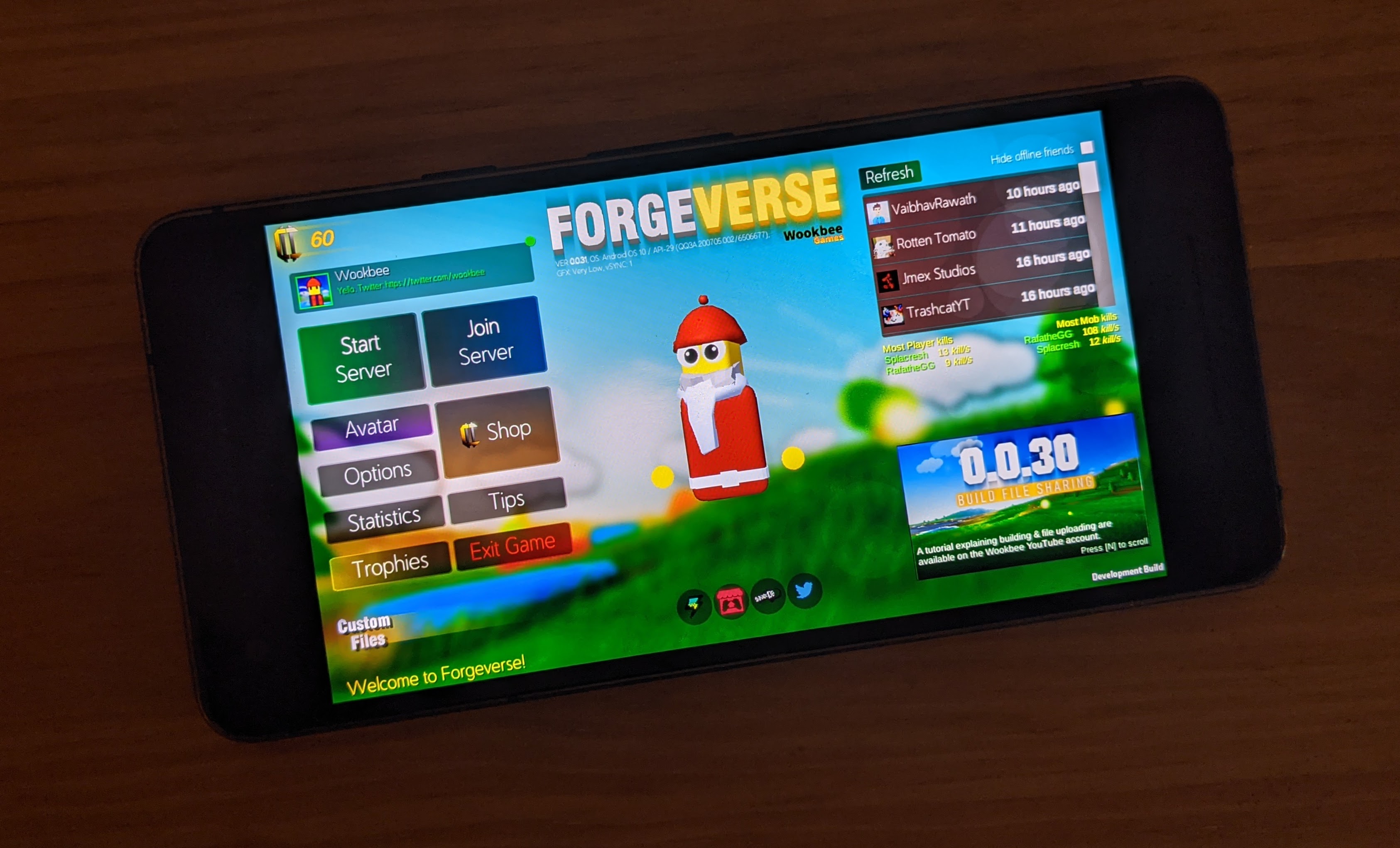 Floating arena uploaded to build files, with player, weapon & zombie spawns, as well as teleporters between the multiple platforms. 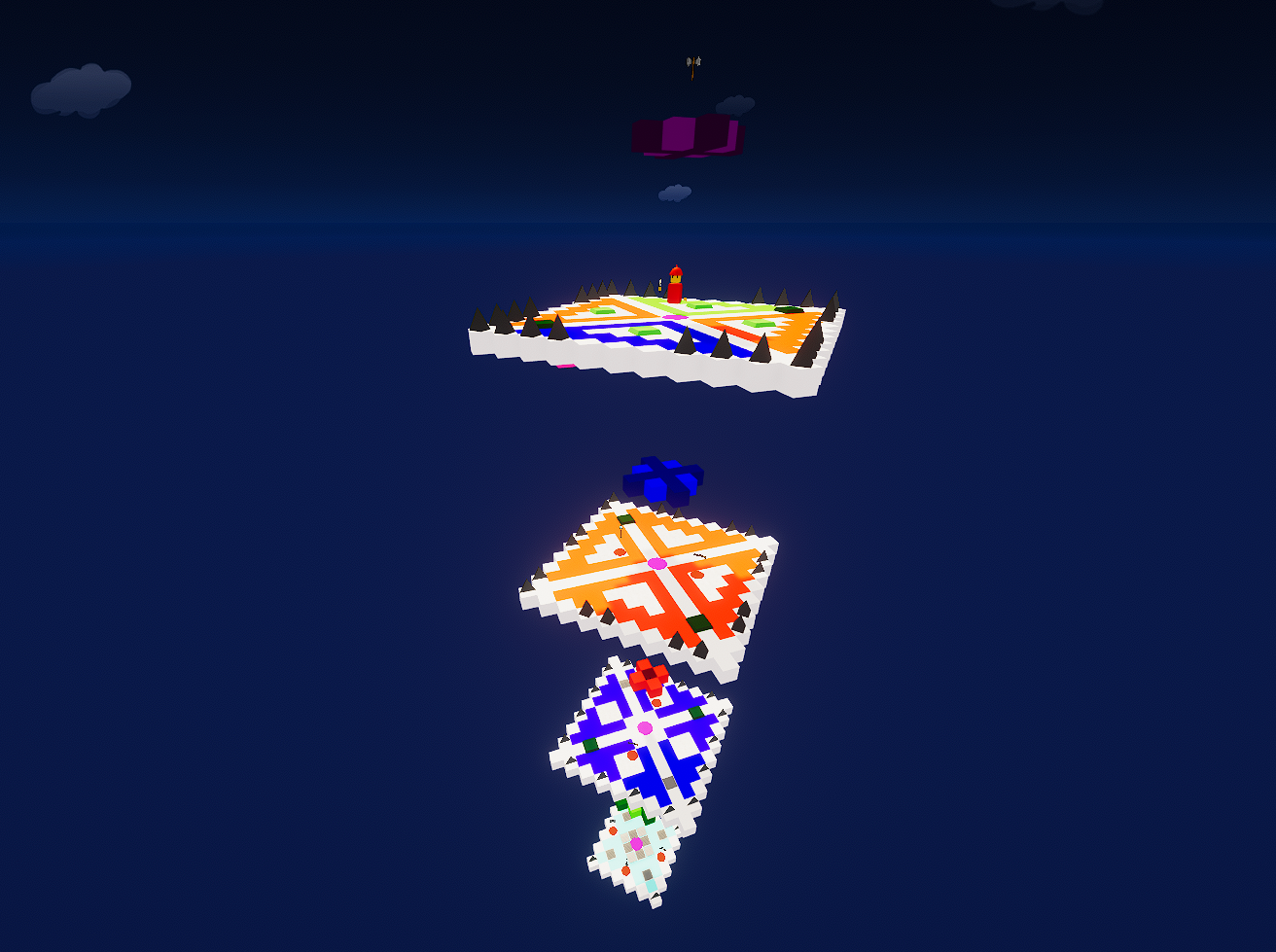