A.S.H. (About Savior Hunter) - is a 3D slasher/platformer in a medieval fantasy world. You will discover intriguing storyline as if you were reading a fantasy book with unexpected ending. 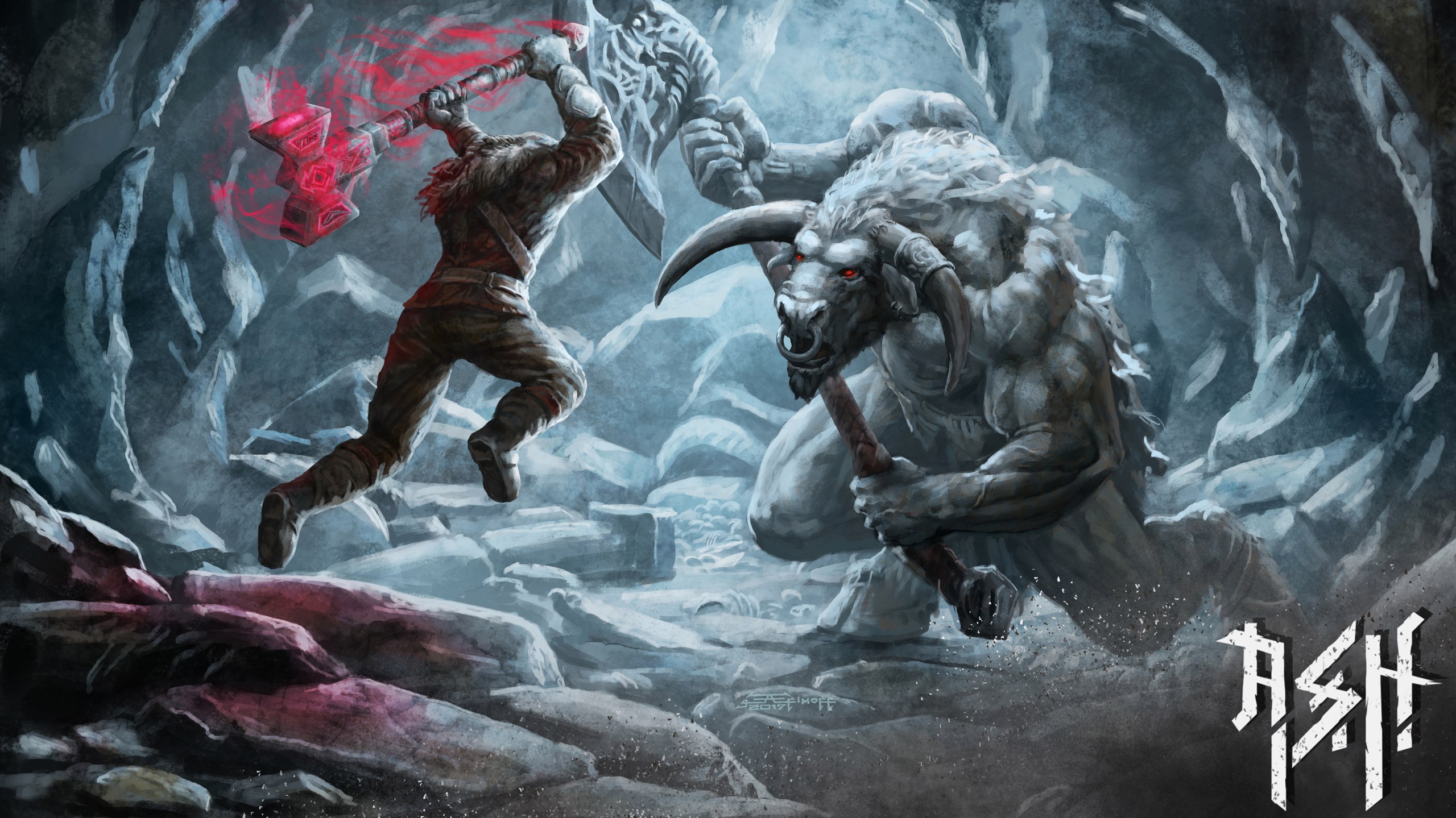 The battle system is player-friendly, thought-out and it won’t let you fall asleep. Prepare to show your skills by parrying and attacking in three stances, doing crushing combos, avoiding and rolling from unblockable attacks of giant creatures.

Gameplay is rich with puzzles, traps deactivation and secret zones.

There are more than 40 different weapons that are divided into 2 types – cutting and blunt. Swords and axes deal greater damage to enemies made of flesh: zombies, gnomes, ghouls, minotaurs. Hammers and mace are effective against skeletons, stone golems, rock spiders, mechanical creatures. Unique weapons have special super attacks. 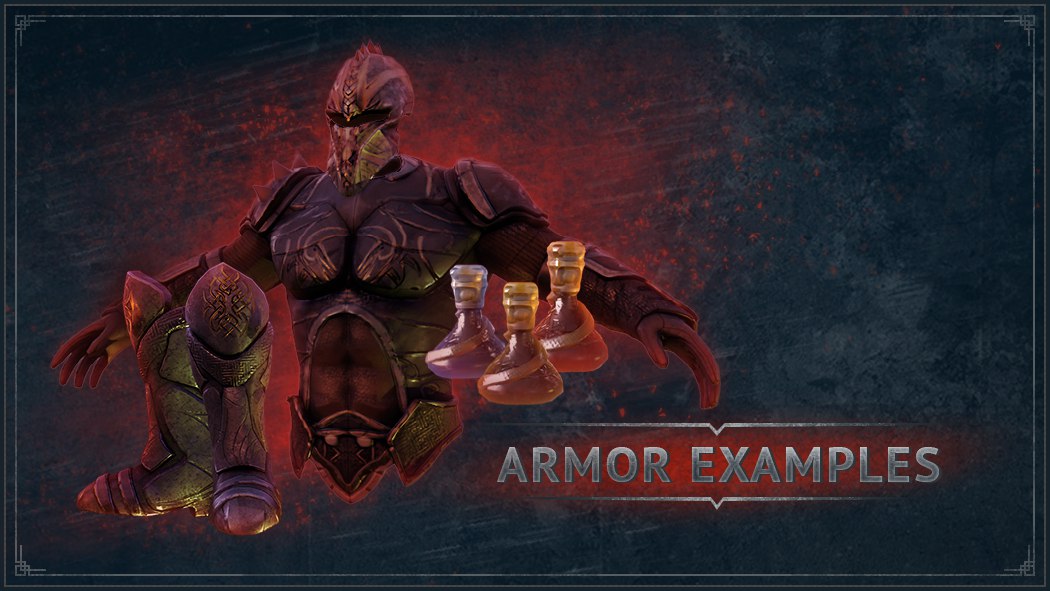 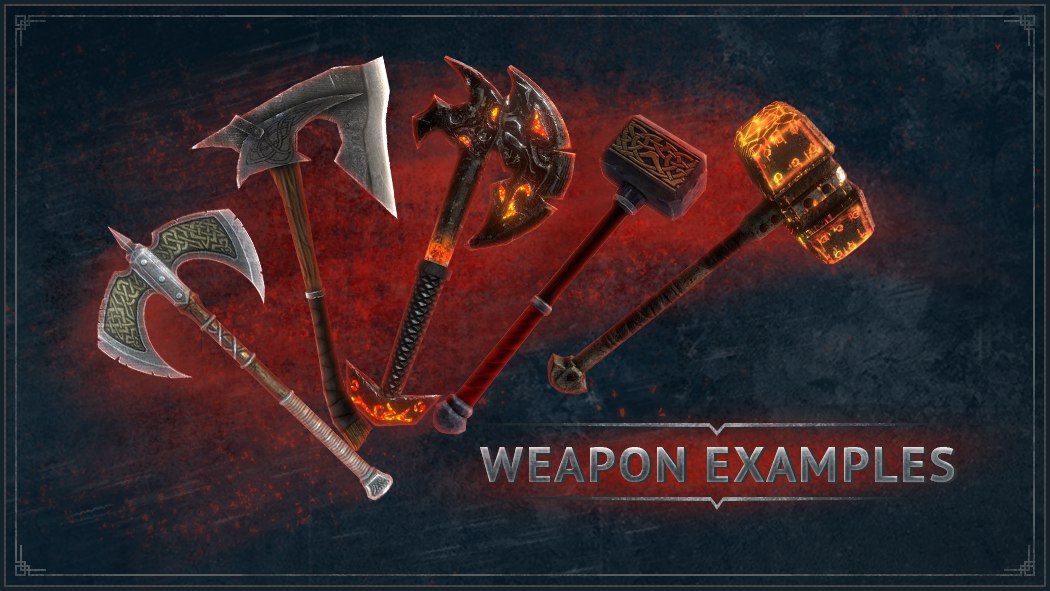 Hroft uses runes to enhance weapons. When a rune is full of energy, a weapon gains super abilities, e.g. it will chop up multiple enemies and freeze them.

Story
Hroft, hunter and saviour, fights evil creatures from different Worlds. During his pilgrimage, he discovered traces of Chaos Spawns that lurk in the hidden passage between Worlds. The passage is called Shadow Path. During a fight, Hroft walked into a trap.

The Portal’s light glimmered afar. It was the only way to survive. The Obelisk teleported him to Anvilor but he lost his memory after landfall.

When Hroft woke up, he heard hundreds of souls crying for help. They summoned him to a burnt village. He sensed something familiar. Three Dark Powers.

The villagers were keeping The Tear of the He-Who-Shall-Not-Be-Named. This Amulet of Souls from this World has been stolen. Hroft understood that the souls were in the Amulet.

We have to discover who is Hroft, who has the Amulet of Souls. Demons? Chaos? Necromancers? Why is it so important to save Anvilor.

Three years of game development. The main goal is to make an interesting, bloody battle. And it's not easy, the more clicks, the more punches, no. The combat system allows you to think and simultaneously fight as if dancing with swords.

Then I made improved animations, more diverse. But much went into the head of development, that I did not notice how I lost the dynamics of the battle.

After long tests and a lot of work, I think I felt for the combat mechanics I was aiming for.

Do you think the dynamics of the battle became better?

Another request, if you like the project, please support it on this resource.

You understand how hard it is for indie developers to move in this sea of other games.

A progress story of the game in 2 minutes

I present to your attention a video in which the evolution of the game is briefly depicted, over the course of two years of development