ARMORED HEAD is a miniature shooter, where all the action takes place in one arena. The main character is a gladiator who fights against his opponents in pursuit of the grand prize. His task is to defeat 30 waves of opponents, unravel all the secrets of the arena, and win the gold cup. The character will be collecting gold coins, which will help him unlock some useful features of the arena, and become the winner in the battles. DISCORD 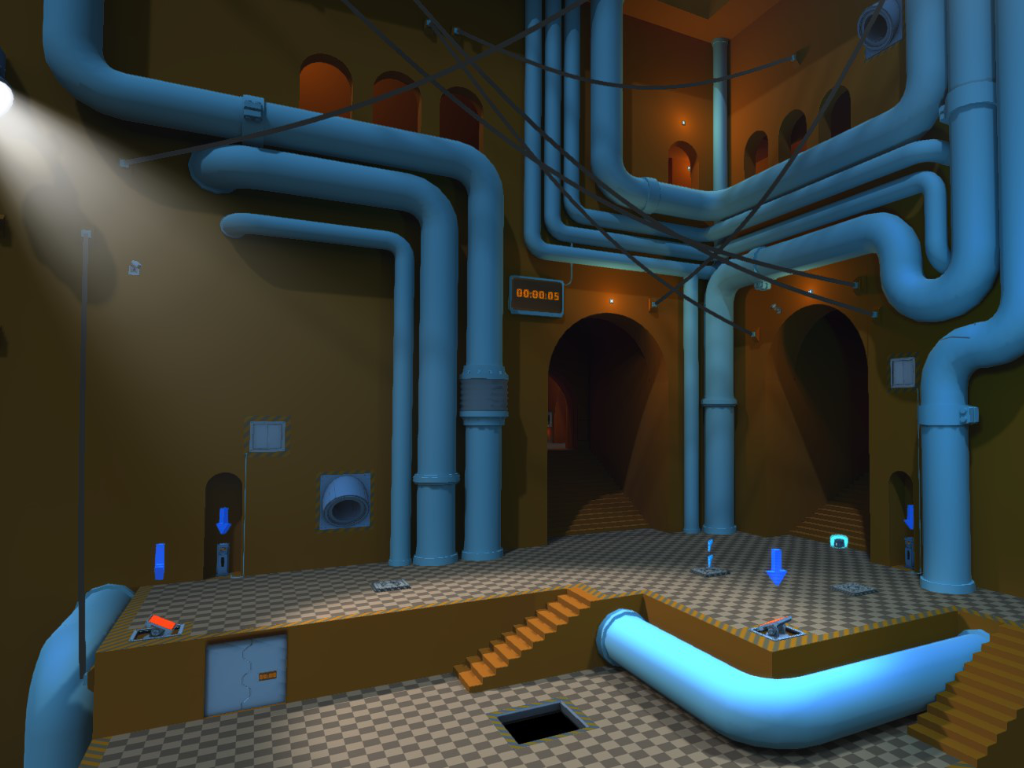 Update 1.325 with the endless arena is ready. This mode is very difficult relative to the main arena. It is recommended to take on the new arena after...

ARMORED HEAD is now available on Steam. Have a nice game.