We're excited to share with you the trailer of 'The Spider God', the new DLC for Age of Barbarian Ex.
The Spider God will be released on Steam 16th of november 2018, at the price of $3,99. 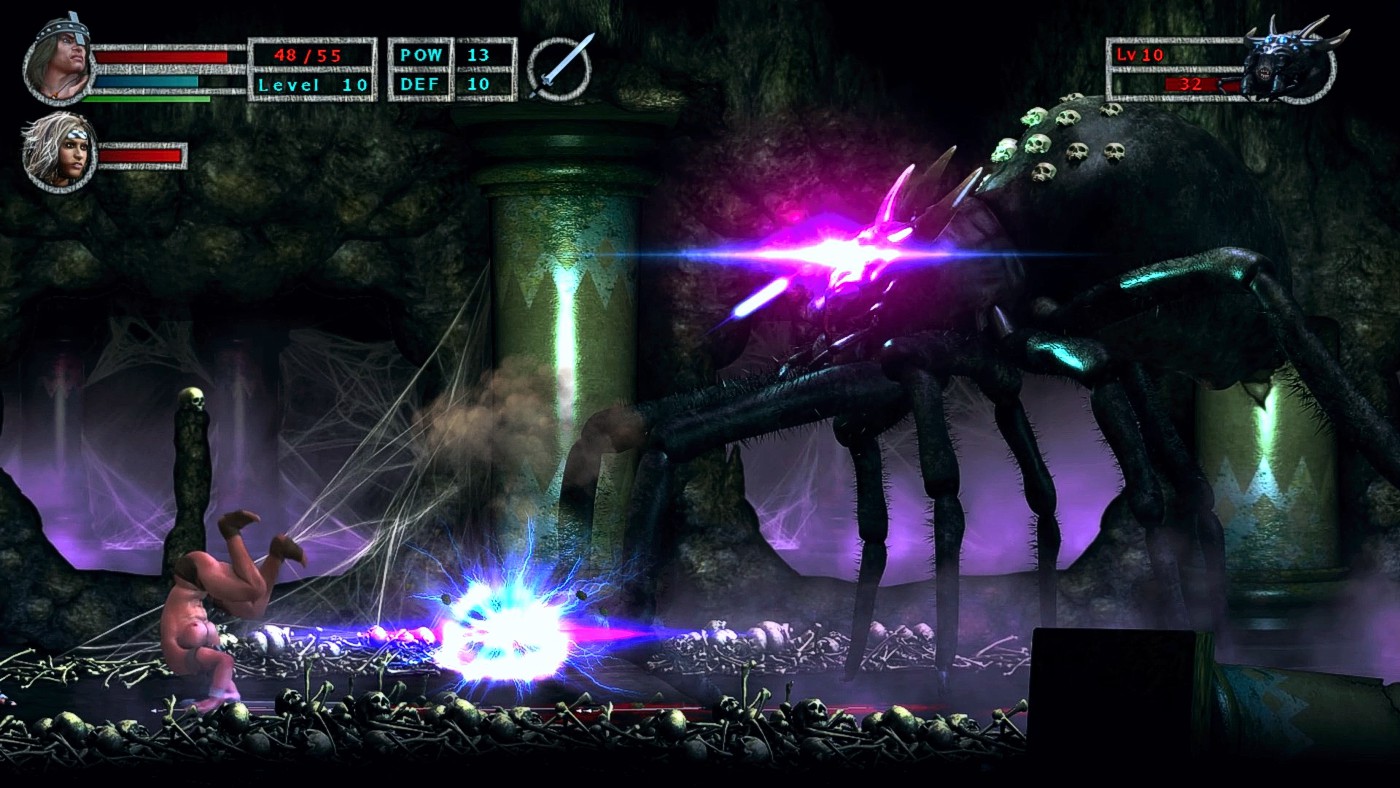 The Spider God's cult, ancient and blasphemous, has been practiced for thousands of years inside the dark temple of the Spiders.
It is said to have been once destroyed, but now, thanks to the evil influence of the sorcerer Necron and under the control of the great priest Dorak, it rose again. 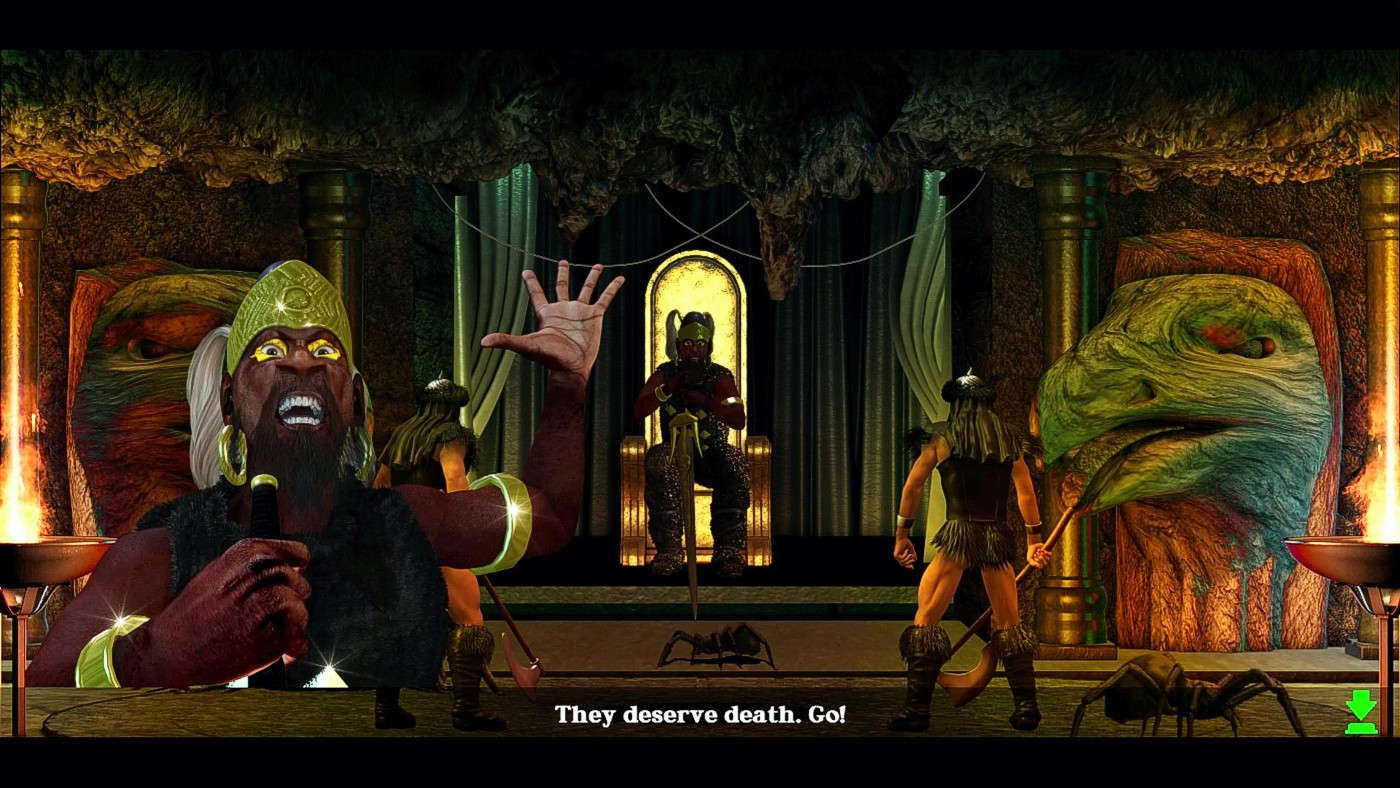 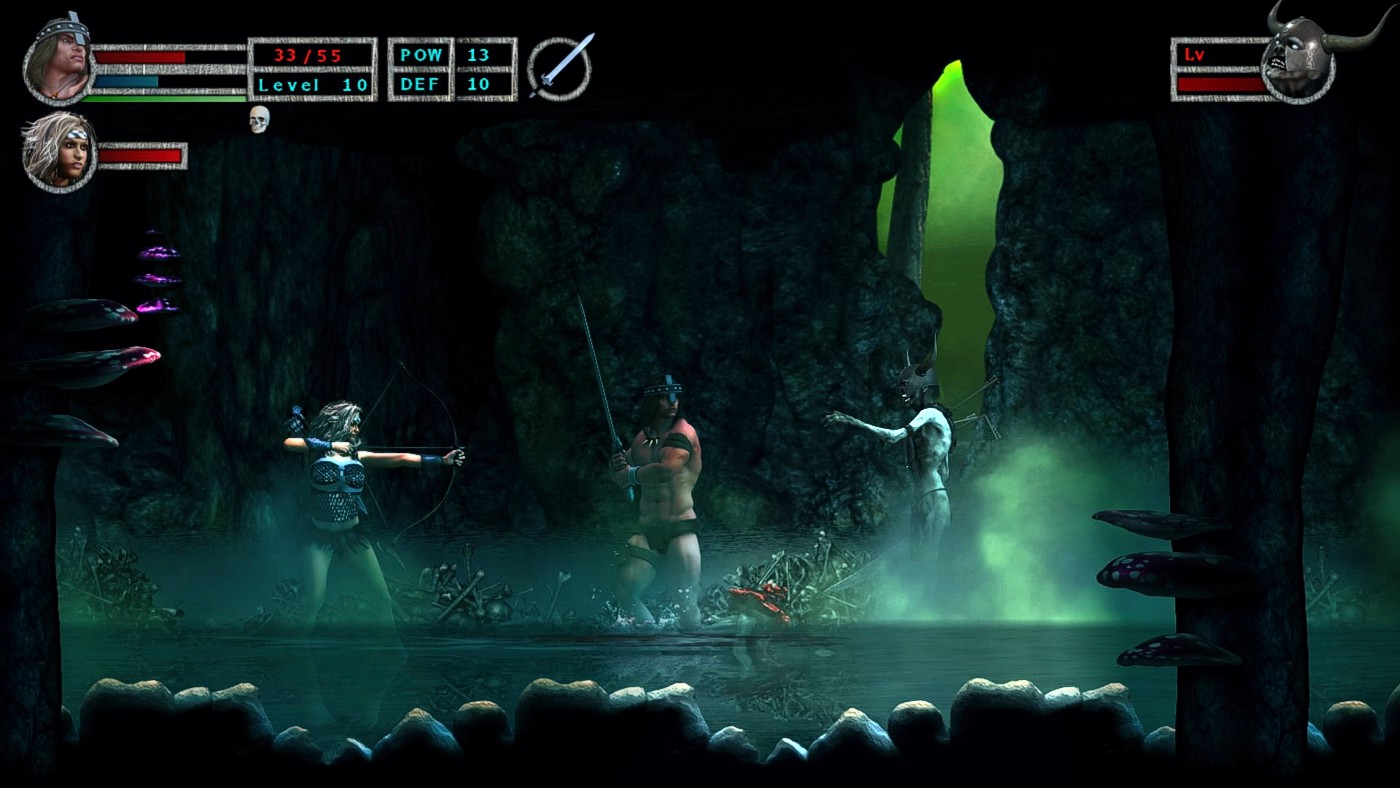 - Make your way to the temple of the Spider God.
- A new NPC called Rouna, which will follow you during your quest.
- New enemies: the Black guards, the Giant Spider, the Spider Rider and more.
- Three new terrifying bosses.
- A mysterious hidden Dungeon.
- New deadly traps. Be ready to avoid them.
- A new mighty weapon, the Moon-Axe.
- And more.

Age of Barbarian Ex has received a new DLC and a new update.

Hey Barbarians, the update 1.7.2 is ready! We'll do our best to fix all the issues reported and update the game on regular basis.

One week countdown for Age of Barbarian Ex

Hi Barbarians We are super-excited, because it's now the one week countdown for Age of Barbarian Ex official release!

Just after little more than one omonth, Age of Barbarian Extended Cut hit 96% to Top 100 on Steam Greenlight!
Guys, we need a little bit more help to get it on Steam. Please vote for Age of Barbarian, we are almost getting there.
Steamcommunity.com

I understand that the game is on a 2D plane, but having the jump button to 'up' is not user friendly. Also any plans to make the character move faster, as it stands it is slow. Making the combat similar to old hack n' slash from the 16bit era would be great, but the jump button needs to change.

It looks kinda like tha characters were made with poser, and the controls look about as stiff as the original Prince Of Persia.

Can you guys at least rework it. As it stands it is a very bad DRM.

We found a problem with the Desura installer.
We are working on it!

About the DRM the game requires the serial only once. You need an Internet connection just for execute the game, after the game is launched, you can also turn off internet.

That's still way too much!

Have also the issue with crashing game after logo. But don't need to enter key again.

Have you manually copied the game from an hard drive to another?

No, I have installed it to my default install folder of Desura on my second hard drive.