The world is old... ancient.

The stories about to be told are lost in the nights of time.

Two moons still shone in the sky, and the world was prehistoric.

Only Atlan, the land of the created, carried with it glimmers of civilization.

But it was already too ancient, decadent, and would soon disappear forever.

So let me tell you about the memories of those ancestral times.

The chronicles of men and women who fought, prayed, loved, and hated so that all would not be lost.

Let me tell you, The Barbarians' chronicles.

A SAVAGE PREHISTORIC WORLD TO DISCOVER

The ancient dungeons of Atlan conceal numerous treasures, including powerful weapons, shields, armor, helmets, rings, and so on, which increase your combat efficiency.

Venture into the world of Atlan with a friend, explore ancient dungeons filled with danger and treasure, embark on one of the many side quests, or complete the campaign cooperatively!

SAVE COMPANIONS AND LET THEM HELP YOU

A party of adventurers is stronger than one man alone, however, remember that the experience points you gain will also be less.

Many dungeons are carefully hand-designed, but at the same time, you will encounter many others that are procedural, offering you countless combinations and making each exploration unique and rewarding.

Hail Barbarians!
We are pleased to announce that the steam page of Age of Barbarians Chronicles is up! 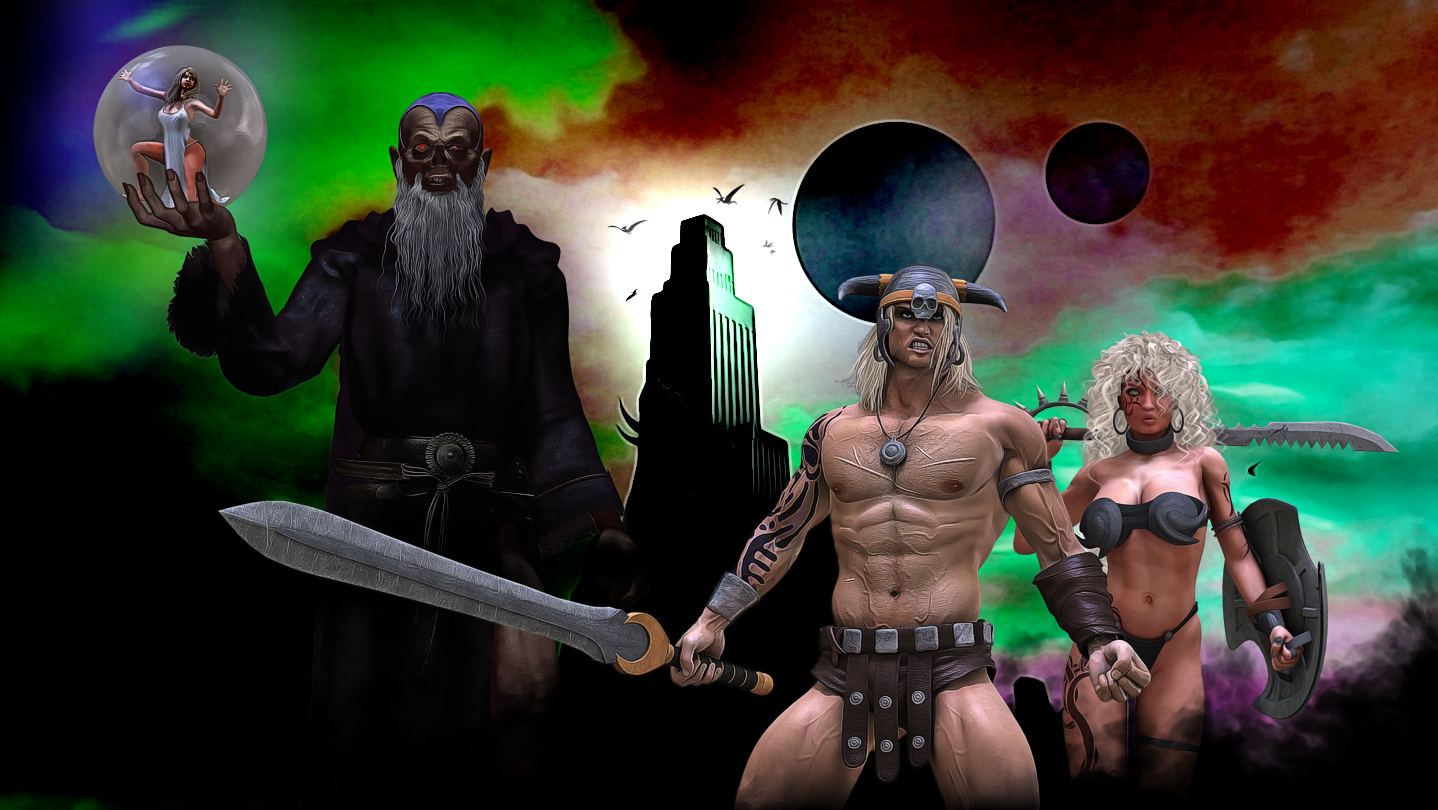 Chronicles is a crude and violent action RPG game in pure Sword & Sorcery style. Get ready to live the heroic and bloody adventures of barbarians, amazons, and sorcerers against the insane and omnipotent Sorcerer Gods, absolute masters of the prehistoric world of Atlan.

Don't forget to add it to your wishlist to get ready for the release! 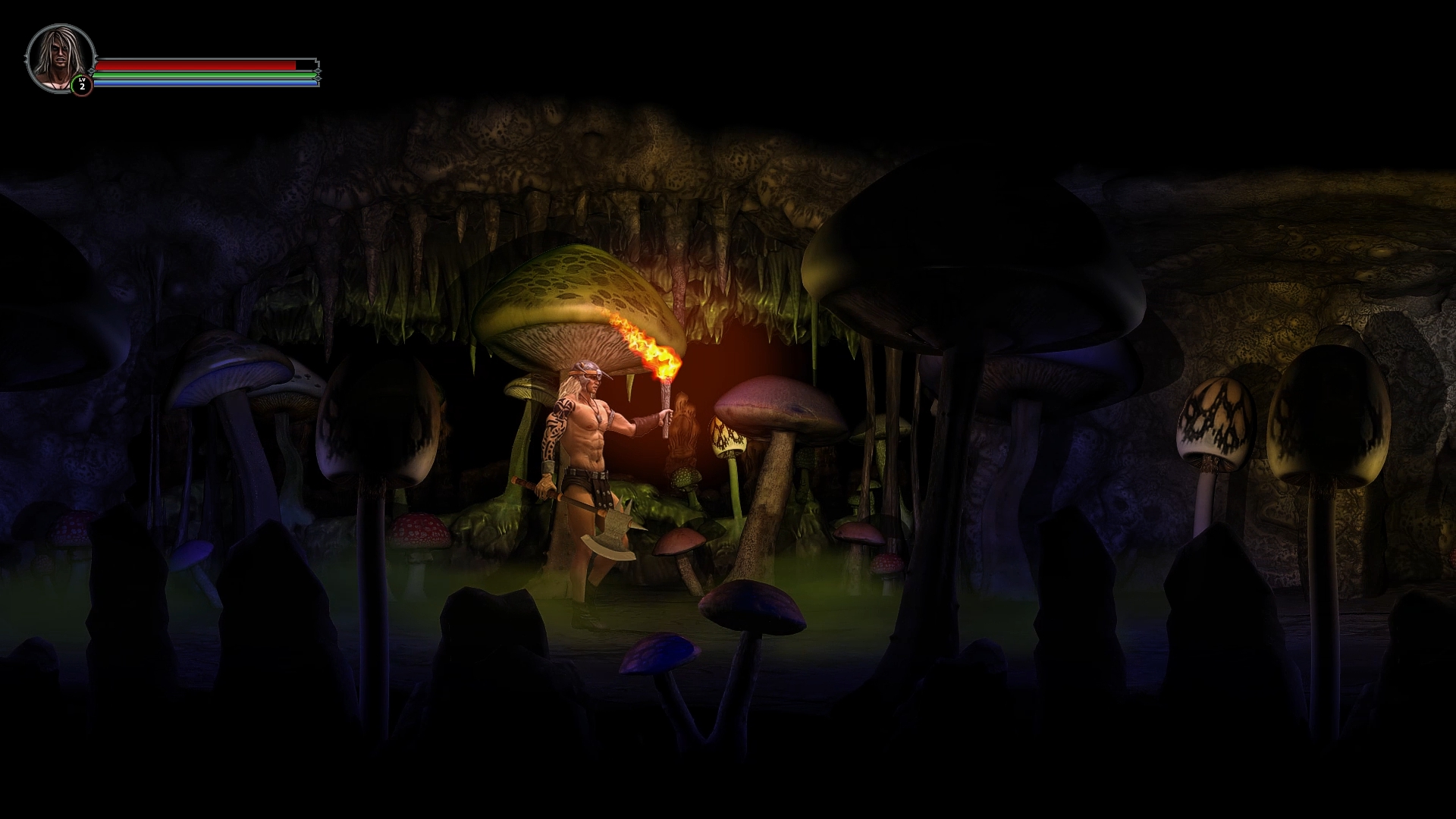 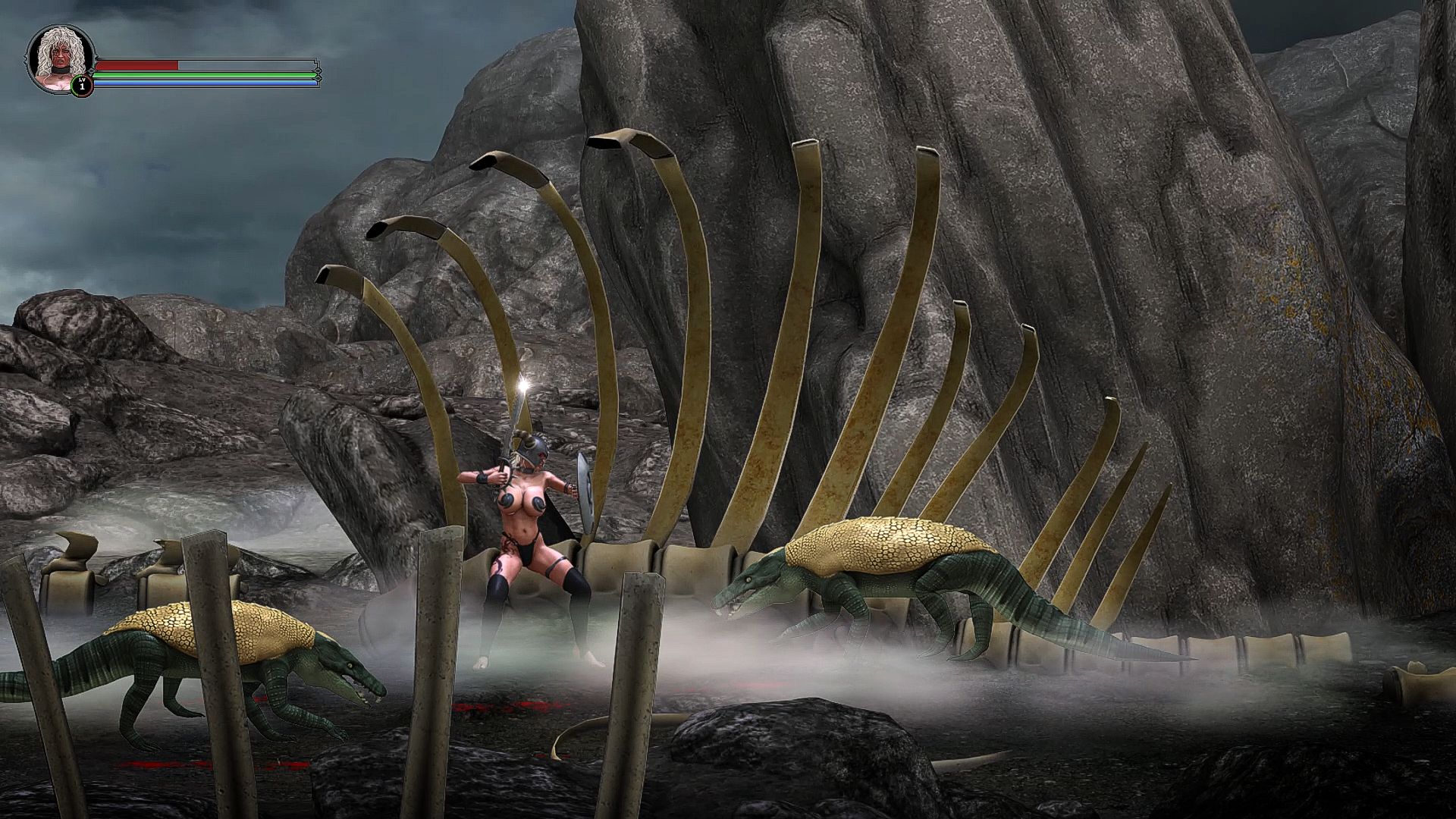 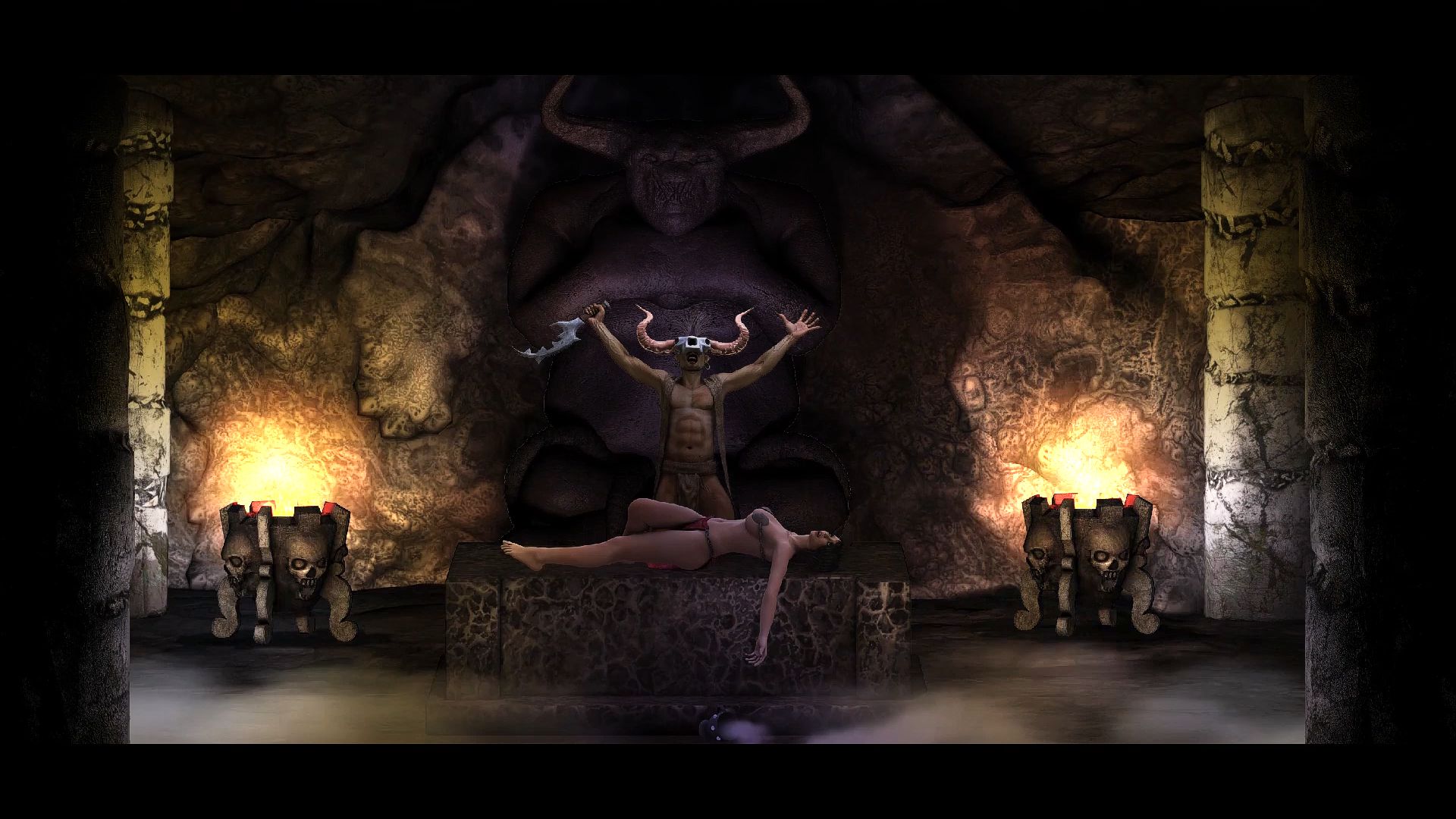 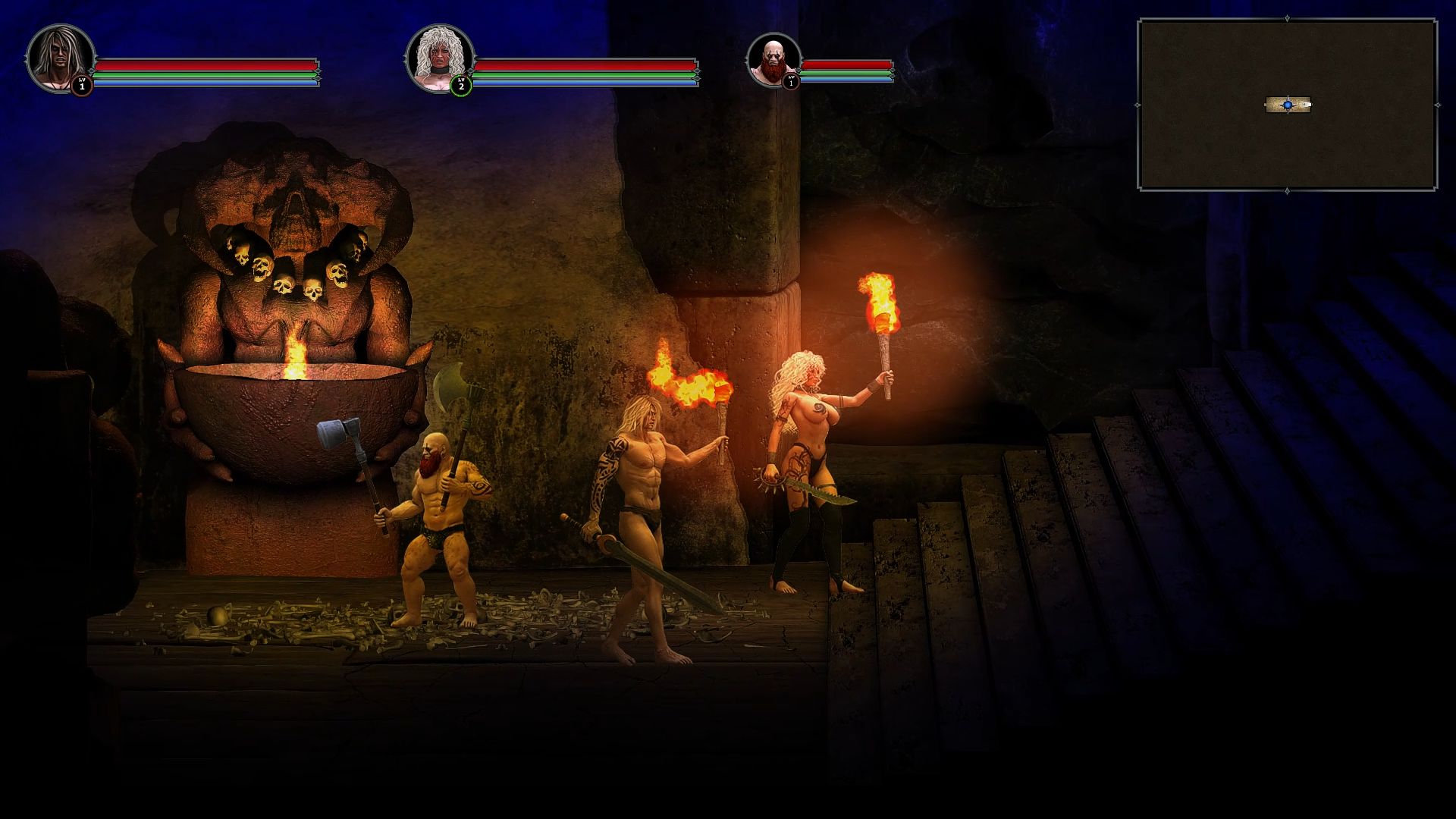 The Fall of the Dungeon Guardians Role Playing