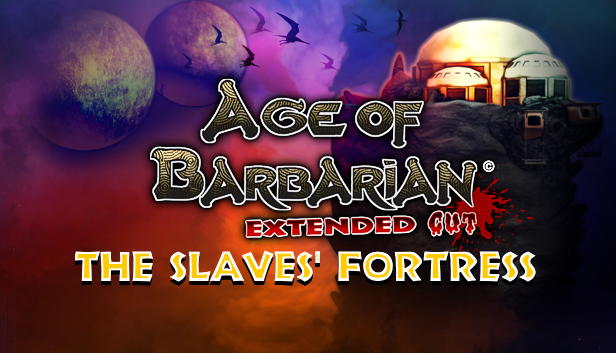 The Slaves' Fortress will coming out on April 3rd.
Check out the Youtube trailer:

Description and Features:
"The slaves' fortress stands on a rugged spur of rock, apparently unattainable.
Here lives a notorious slave's master named Gurgo, who decides on the fate of men brought here from all over to be bought or sold."

The slaves' fortress will be available for only 3,99€
We hope you can have fun and please help us to share this great new! :)

And don't forget to help us share the news