Age of Barbarian Ex has received a new DLC and a new update.

Dear Barbarians! We are excited to announce you that "The Slaves' Fortress" is Now Available on Steam!

DLC features:
- Fight your way through the Dungeon of the Slaves' Fortress.
- Two formidable new bosses are waiting for you.
- Ride the mighty beast known as "Mok".
- Face terrible new enemies such as the Spider-worm or the Pigwarrior.
- Two new weapons, the Saw-axe and the Sword-Axe.
- Find the new hidden treasures.
- Save the slaves from their fate. 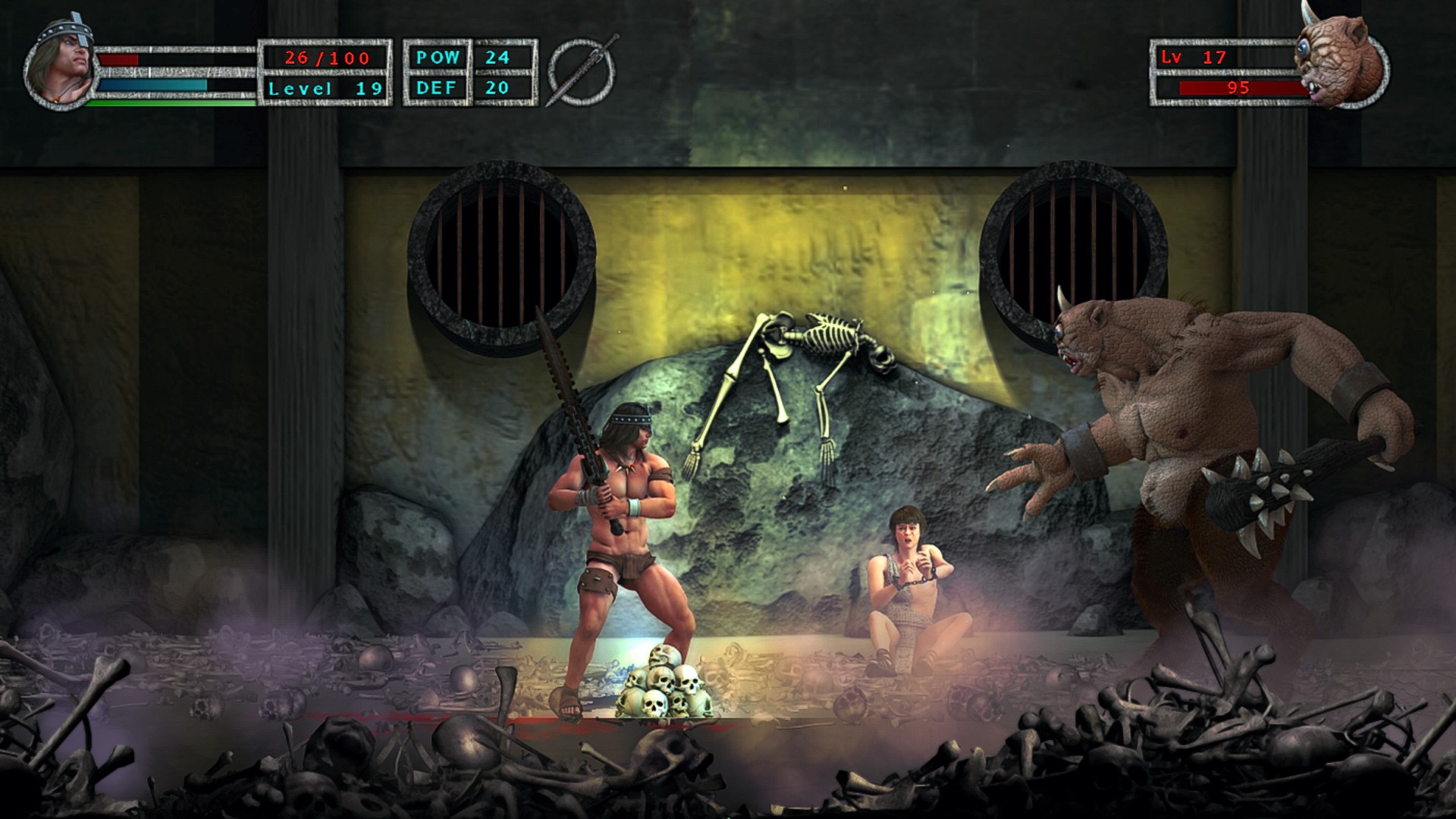 Store.steampowered.com
In addition to the launch of our new DLC we've also updated Age of Barbarian Ex to v1.8.3
-Moreover, we've decided to bundle up the Age of Barbarians Series, so we're happy to announce you that we've released three new Bundle: 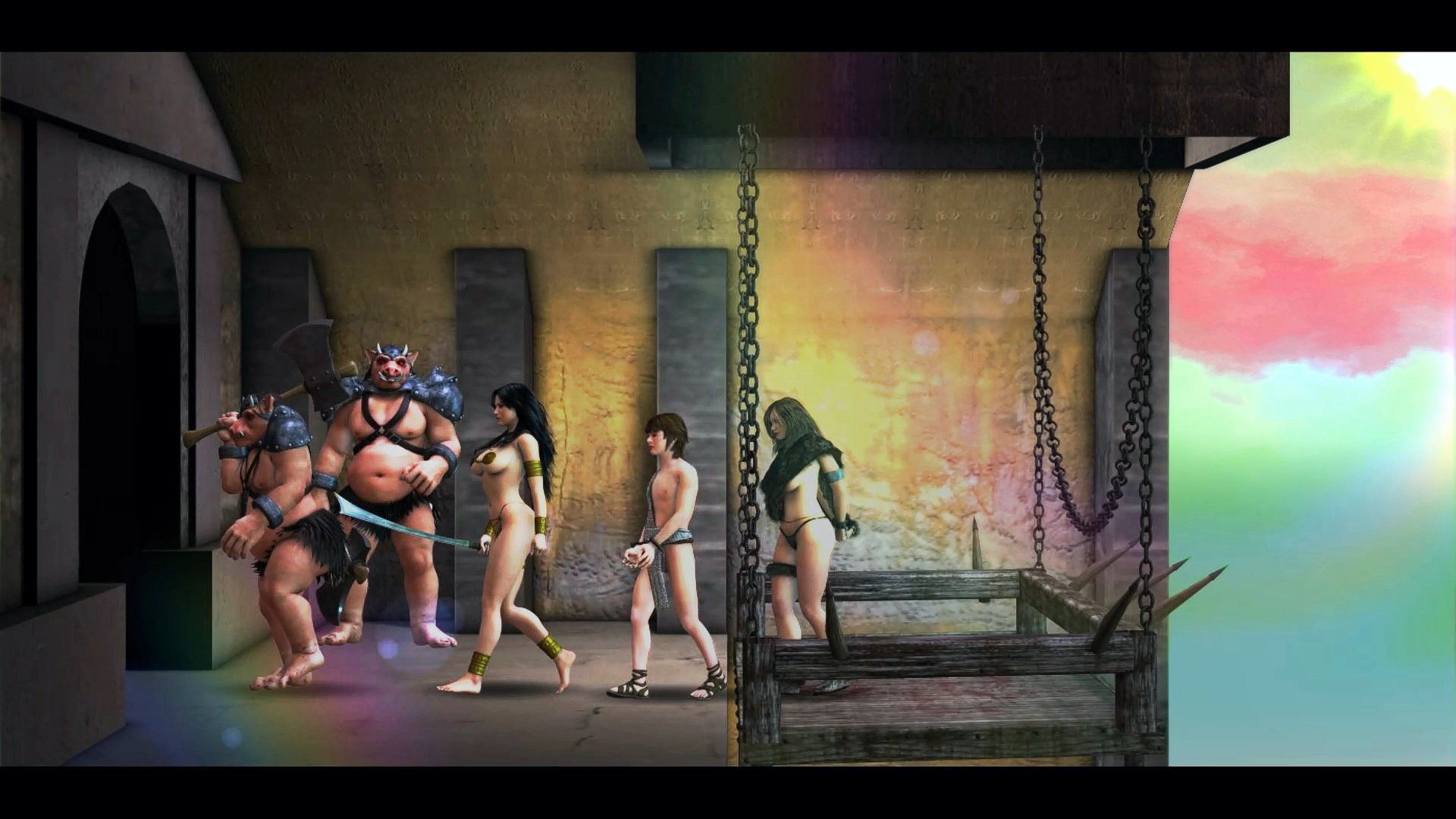 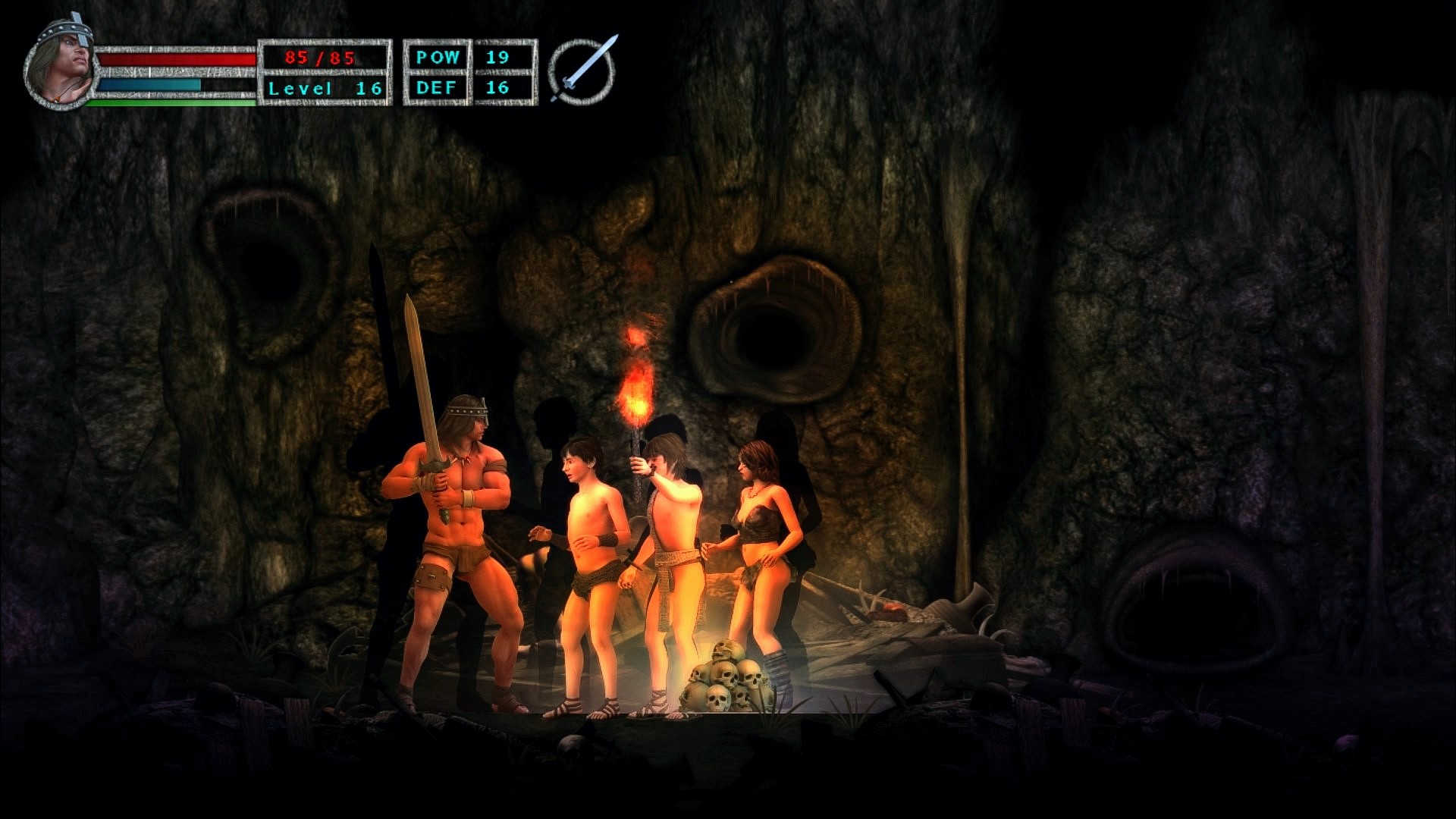 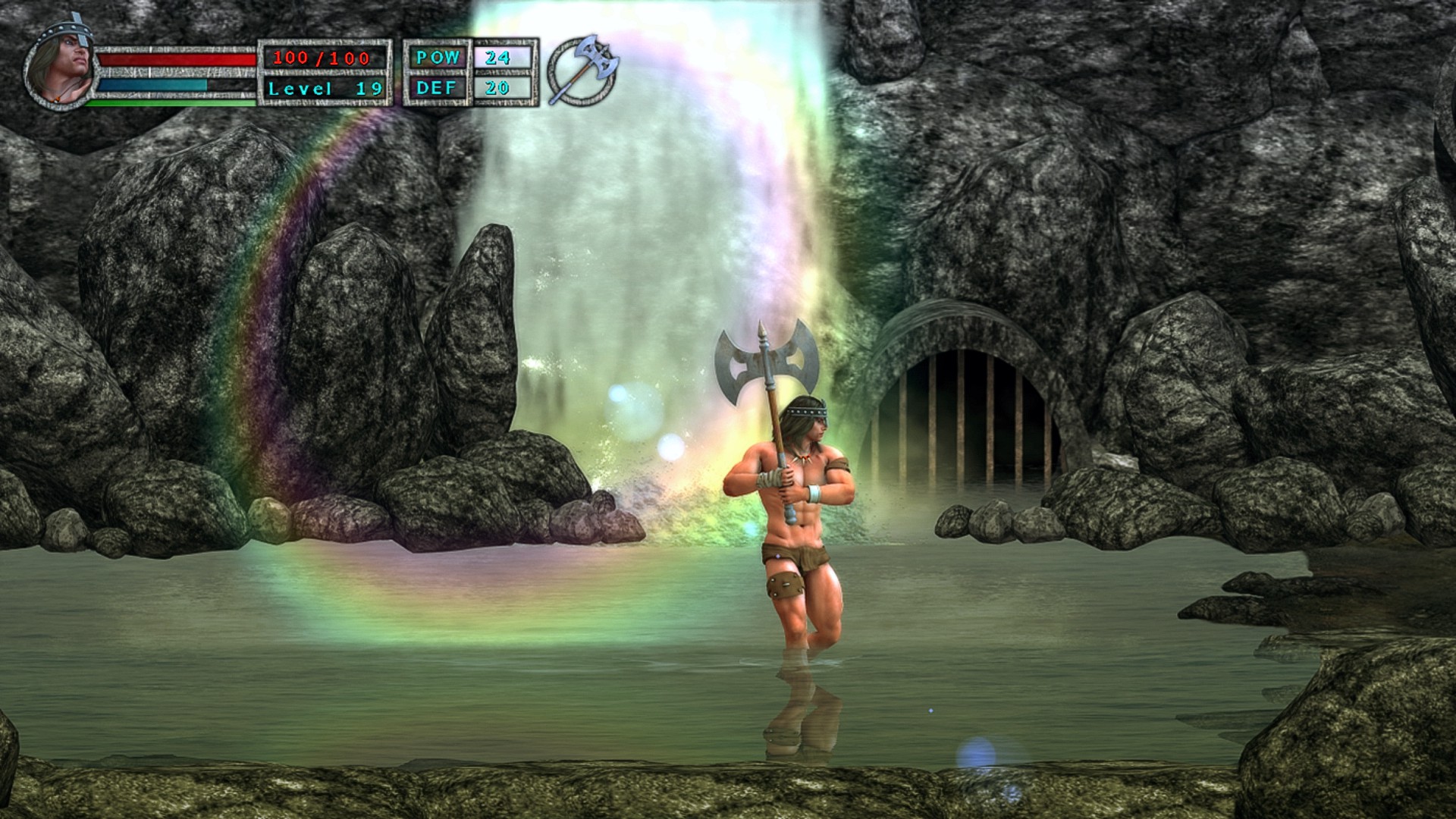 - Frame Rate optimized, now the game should run more smoother.
- Optimized graphic compression.
- Kar-Azza 3-3b: Some minor graphic glitches, fixed.
- Furon-Azza: In some levels, the scrolling's behavior is weird, fixed.
- Rahaan the beginning, a bkg was cutted bad, fixed.
- Some animations are now better interconnected.
- Apeman: Sometimes if an Apeman is facing to the right, his strike doesn't hit, fixed.
- Flame SFX glitch, fixed.
- Kar-Azza: The player knocked on the ground was pushed to the left, fixed.
- Kar-Azza 3-1: Aishi (the maiden), was still present even if slready saved, fixed.
- Kar-Azza 3-1: Frame rate drop down, fixed.
- Character Info: Power, wasn't displayed correctly, fixed.
- Inventory Menu: If it was opened close to the side of the screen, it wasn't visible, fixed.
- Game code optimization.