The biggest indie gaming stories for the week of June 23 2019. 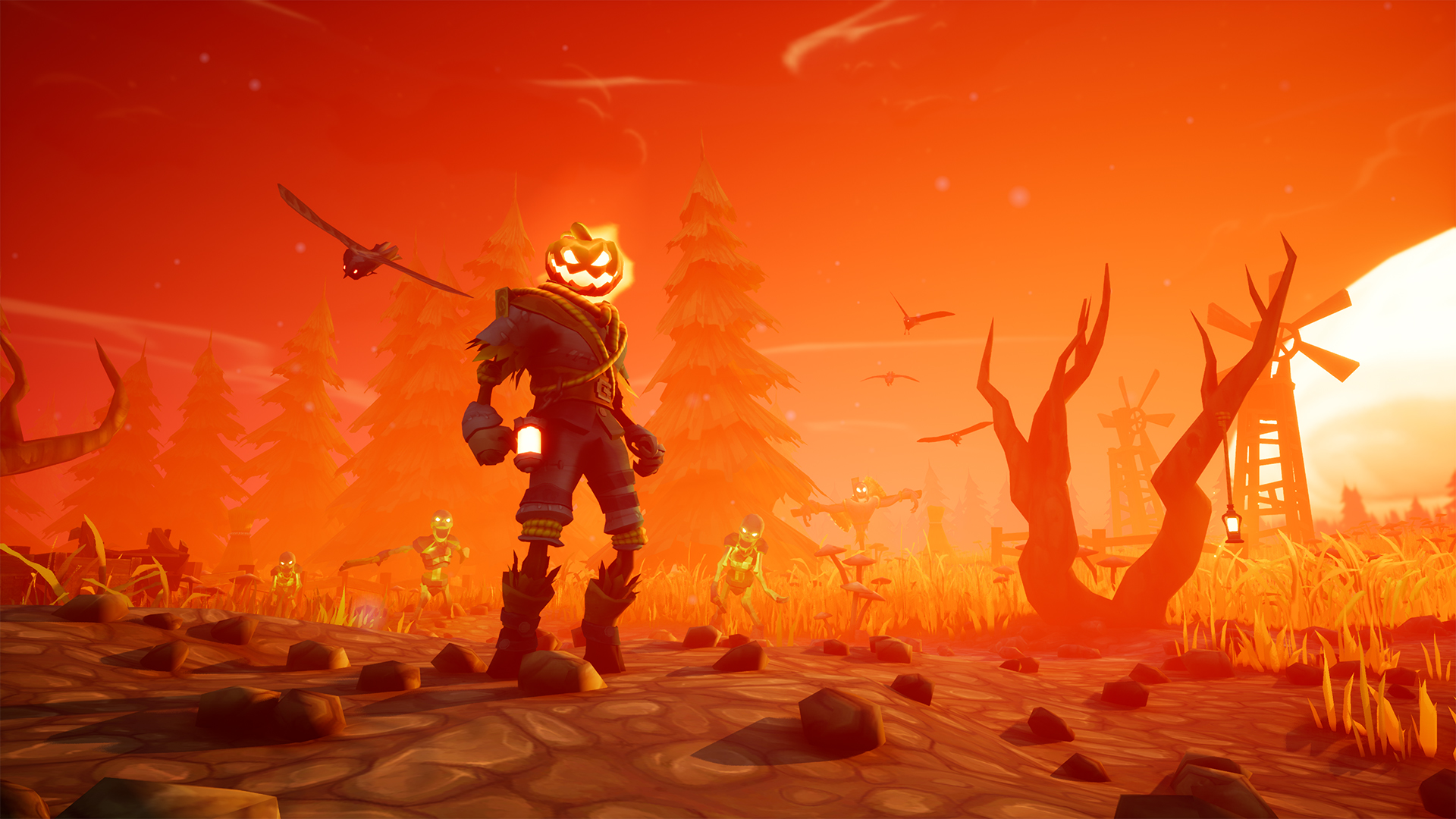 Medievil meets Jak & Daxter in Pumpkin Jack ! Pumpkin Jack is a single-player 3D platformer video game where you embody Jack, the mythical Pumpkin Lord. Journey through a vast kingdom, fight monsters with your dazzling powers, and dive into an epic quest for the right to your own life!

An early alpha demo of Netherguild- A turn based strategy game about assembling an expedition deep underground that takes place in a fantasy world with no magic.

Cathedral is an upcoming game by DecemberBorn which takes you back to the roots of NES gaming and the 8 bit era. Its main focus is on exploring an unknown world, trying to figure out where and who you are. Discover hidden areas, investigate towns and avoid both traps as well as the dangerous creatures that inhabit this strange world. The game features seven dungeons, each with their own unique aesthetics. Discover the secrets that each dungeon hold, and unlock its magic to grow stronger.

Meeple Station is an Rimworld-like space station builder, in which you take care of each station's inhabitants (or Meeple!), explore distant galaxies and take on daring missions while trying to keep your Meeple alive!

Cool games all of them!