Release is less than a month away!

Hi everyone, this is the Decemberborn Interactive team bringing you another update on our massive metroidvania Cathedral. With the release of the game less than a month away (Oct 31, 2019) we wanted to write up a post showcasing some of the last implementations in the game. We've also started out handing out review copies to influencers and content creators, but more about that later!

New side quests and upgrades

With the first beta testers making their way through the game, we've been busy implementing some of the last content for Cathedral. The game was already playable from beginning to end, with some testers already having killed the final boss, but our developers have poured some extra hours to make the game shine even more.

As some of you may already have seen, you unlock the Magnus Apparatus early on in the game. This golden gauntlet lets you shoot enemies into oblivion with arrows, but now we've attached a big side quest to it. We can say that completing this quest will reward you immensely and greatly power up your device. 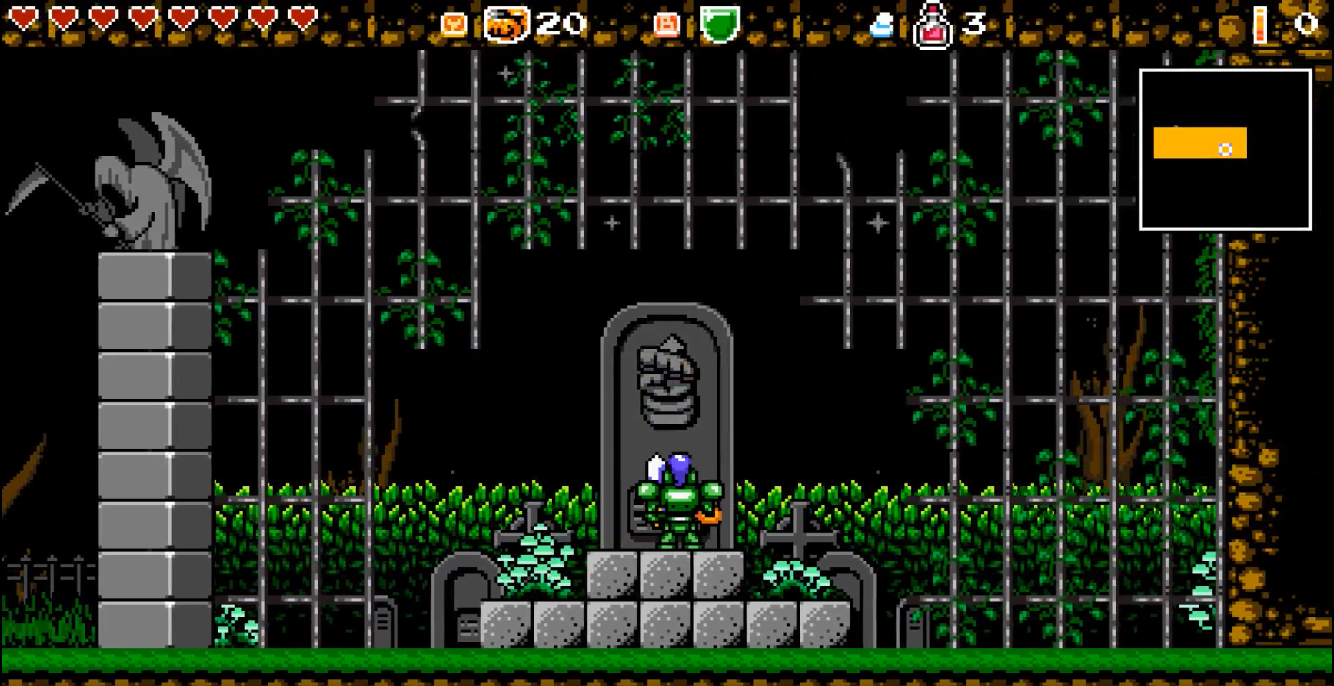 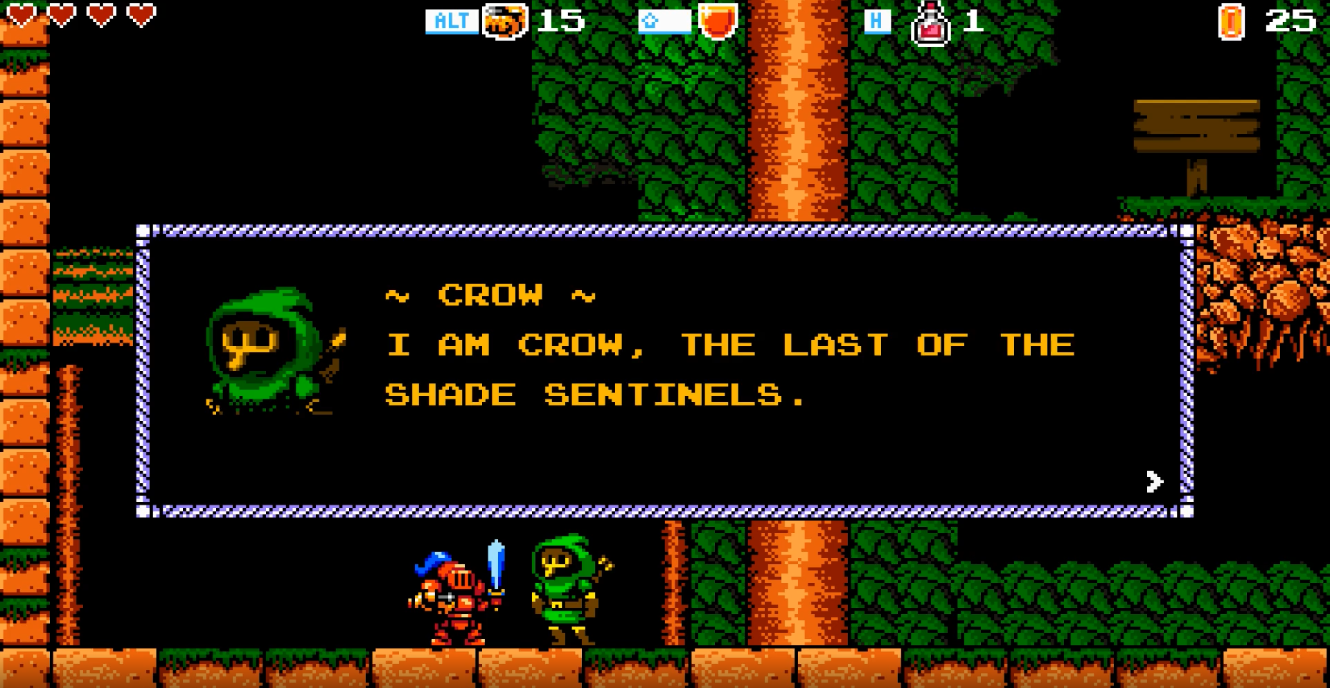 As you can see, this quest will not just be located in a single area but rather spreads out over the entire game. You will have to use all your sources and find yourself through plenty of secrets to uncover the true power of the Magnus Apparatus. 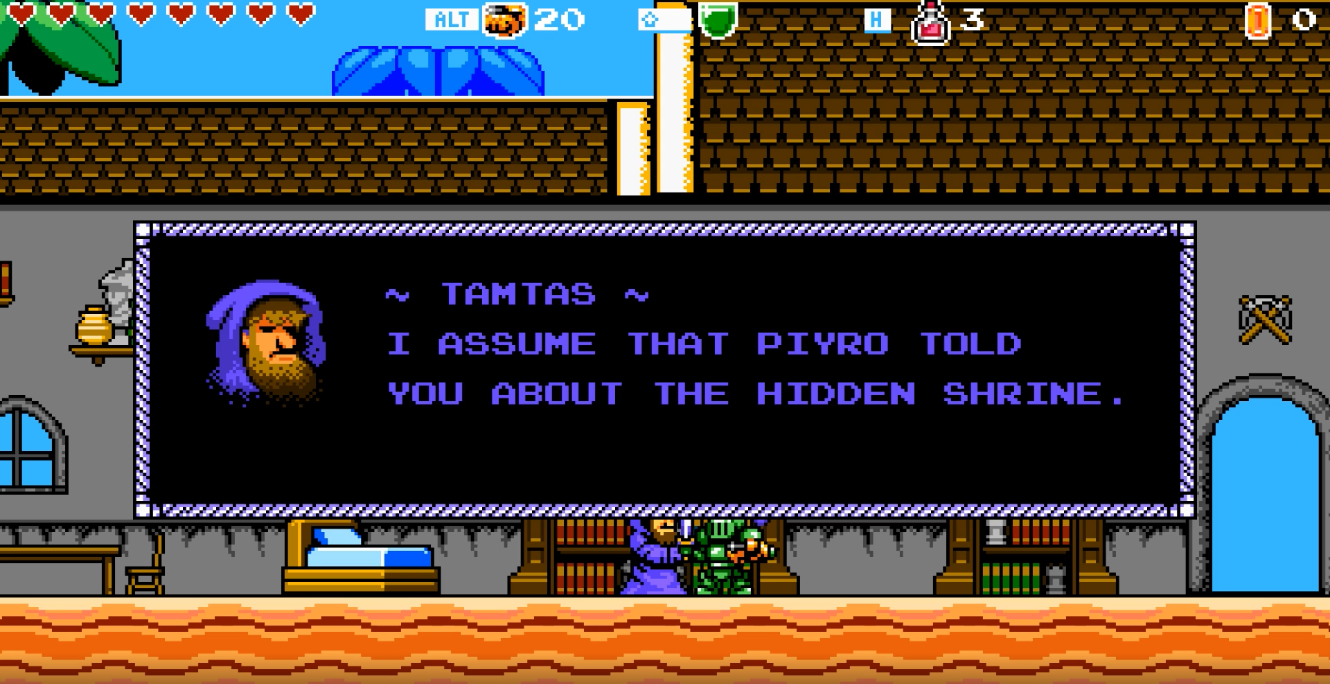 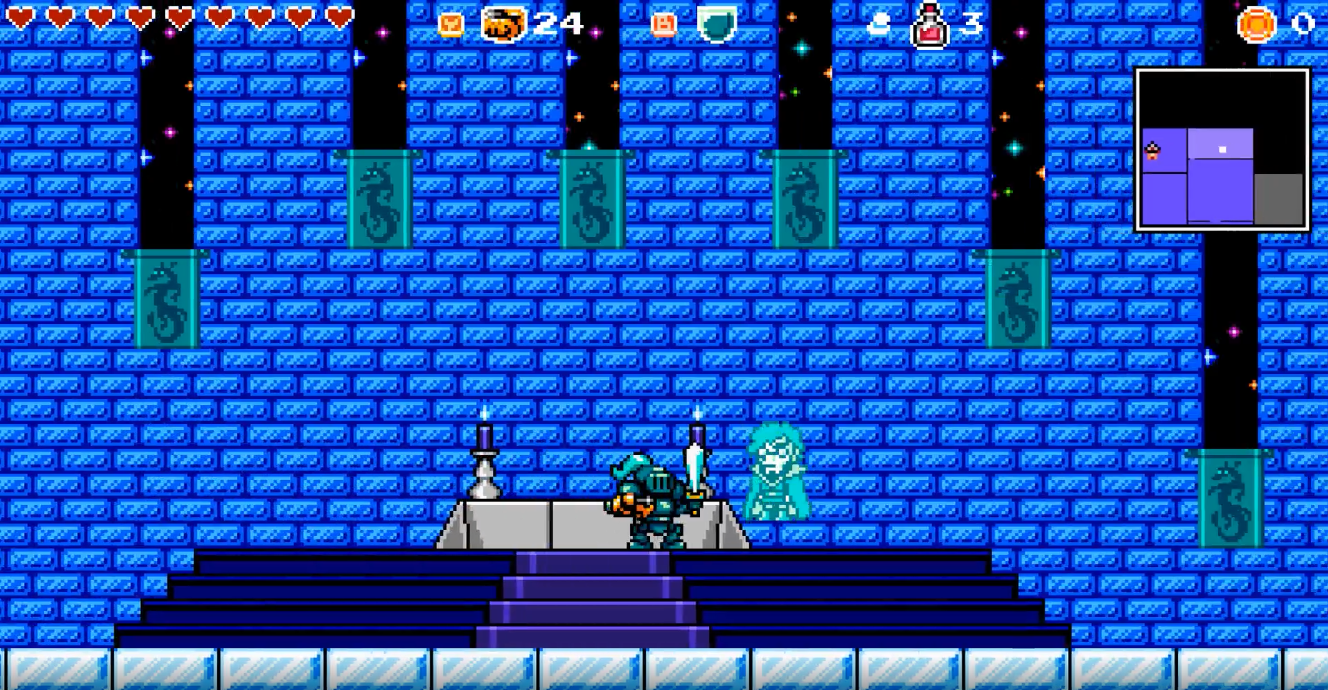 We also have implemented some other side quests around the game to streamline the game better, plus another new mini boss that's hidden in the depths of Shade Forest. Its name is Blood Knot, and you will need some power to kill this one! 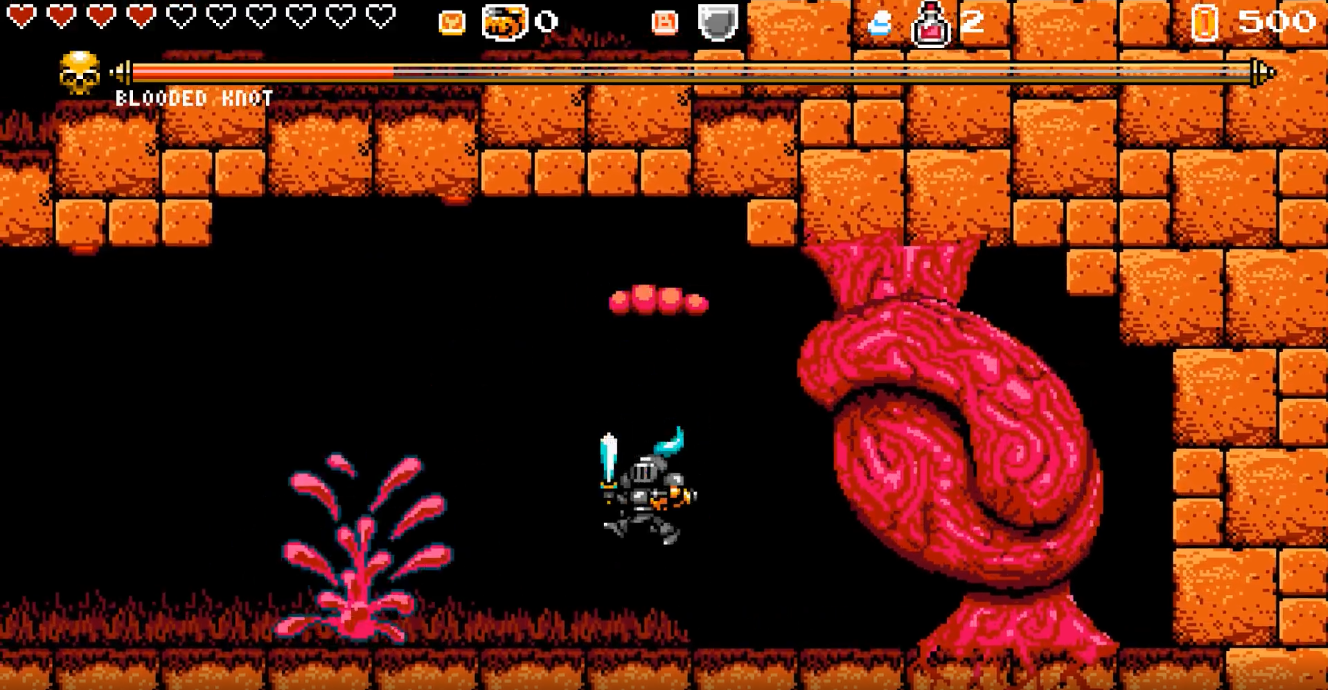 Like we mentioned before, we've starting reaching out to content creators and influencers who want to play, stream and review our game! If a vast, challenging metroidvania is your cup of tea then don't hesitate to get in contact with us for a review key! You can find us through Keymailer or email us anytime. We've already set up our game on Twitch too, and we've already enjoyed watching so much content of people having a blast with Cathedral!

Remember you can already wishlist and pre order the game on Steam and GOG, so head over there to find out more about the game and check it out. We will be back with an IndieDB update when we release on Halloween, so we're looking forward to that too!

We have some very exciting news to share with you guys today! Cathedral is coming to GOG and a bunch of new content to show like our brand new release...

Current state of the game and closing in on release

With the team hard at work, we're closing in steadily towards a release date. We wanted to have a little chat with our community on here to let you guys...

New abilities and areas! Lots of new stuff! Come and see what we've been up to lately ..

Content is being added to Cathedral at an incredible rate, and this summer will be the season where our world is really going to come together. We've...

This looks completely lovely. Makes me think of Shovel Knight.

Is there the possibility of a Switch version?

Right now the release will focus on Windows / Mac and Linux releasing on both Steam and GOG - but yes, all we can say is that we have our eye on Switch as well.

Guys, can you please add tunic to the sprite character?, like "templar" / crusader tunic. Example: Migladin.com

I want this game. I hope you can release this on Steam. Regards and keep it up guys!

I love the varied platforming elements so far, really looking forward to seeing some more!

Thank you! We'll do our best to keep you posted :)

Thank you for the nice words!

Enjoying the rise of 8bit games, keep it up!

Thank you kindly for the support! We're certainly enjoying it too ;)