The biggest indie gaming stories for the week of June 16 2019.

Ato is a game that focuses all combative gameplay to sword duels along with minor puzzle solving. Explore areas, find secrets and obtain new powers as you journey though colorful environments.

PREVIEW: Within The Cosmos

Within the Cosmos is a single-player first-person sci-fi RPG. The year is 2278, and humanity is on the verge of extinction. You were sent there to preserve the human race, as they are fighting a war they will not win. You are one of 500 people who work for UESA (United Earth Space Agency). You were put in cryogenic sleep and sent to the planet 'Berith II'. A planet that is tucked away in the Adallio star system, hidden, and far from the war. However, once you arrive, you and your crew come under attack by an unknown enemy, and it is up to you to figure out who is behind the attack, and why.

Ribbiting Saga is a snappy SNES-inspired action adventure game with challenging dungeons and bosses that change based on your choices. Laugh and get your butt kicked as you hop your way through puzzle-filled dungeons! Play as a scrappy knight who has been turned into a frog. Find hidden items and help quirky characters to get stronger. 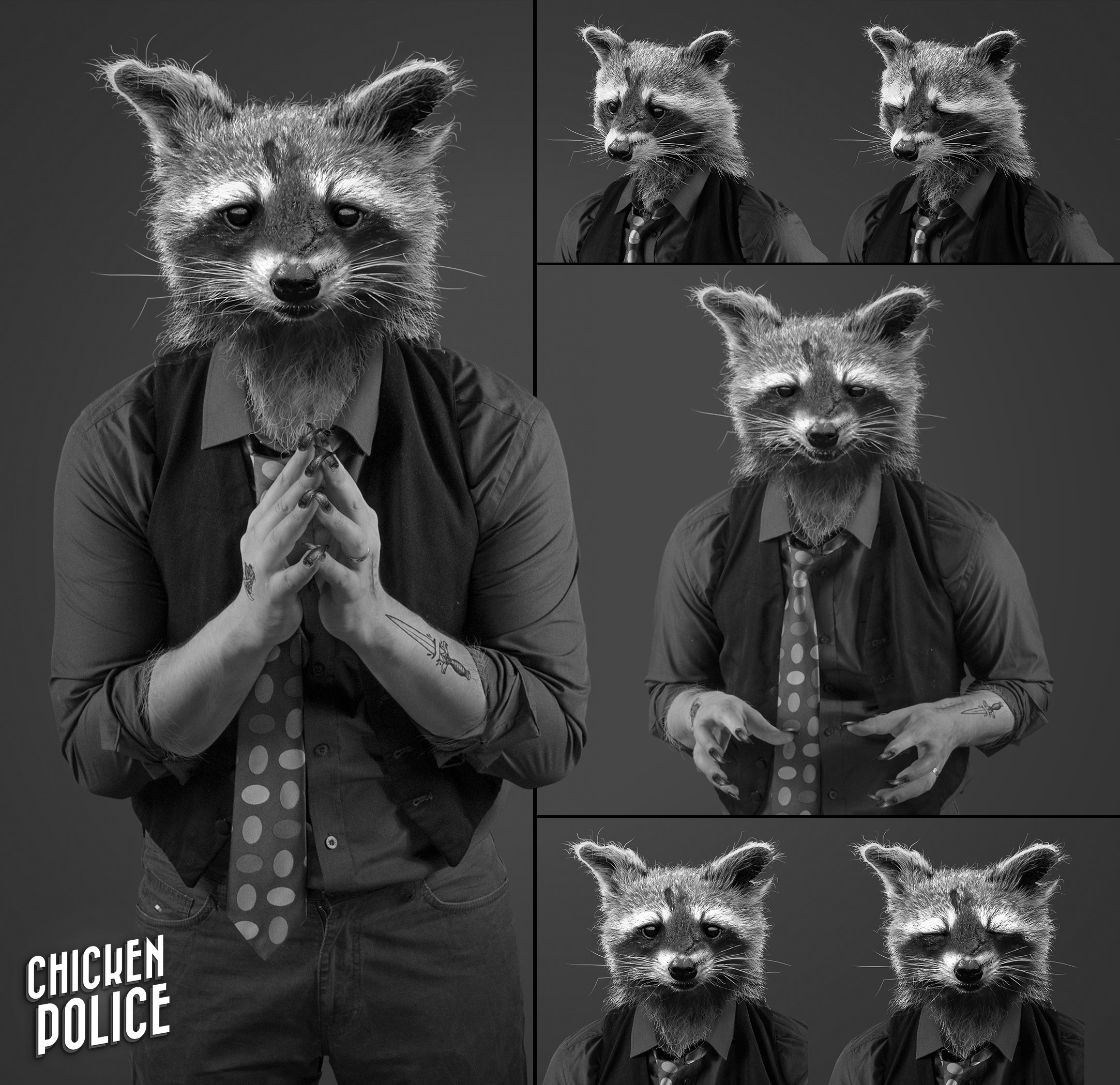 Chicken Police is an Animal Noir Adventure Game, set in a fictional universe, the Wilderness, with a gripping, dark story, adult themes and unique, absurd humor.