The biggest indie gaming stories on IndieDB for the week of November 2nd 2019. 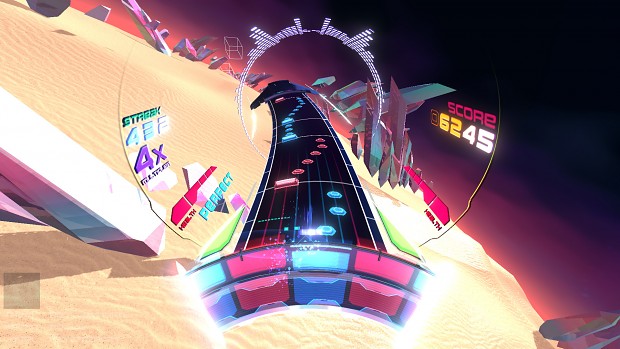 The inderdimensional electronic rhythm music game with fluid, analogue-inspired controls and fully hand-sequenced levels has launched into Steam Early Access. There are already dozens of levels and tracks to play to, with the development team aiming for version 1.0 to have around 50 levels across five difficulties.

Super Spin Digital are also included a basic level editor to allow players to remix official levels, with more tools coming in the future, allowing you to share and splice different tracks together and much more. Check out the article for all the plans the team have for the game's continued development. 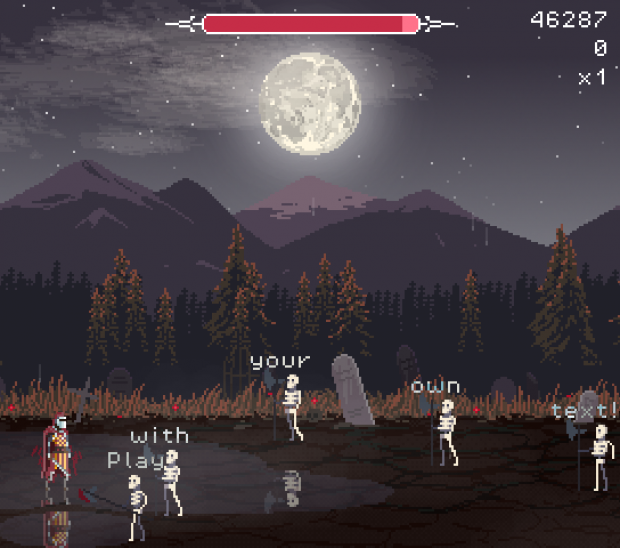 Purge the graveyard from the forces of evil by using your typing skills in the newly released Type Knight. A short atmospheric typing game, you'll need to type as fast as you can to survive and discover what lies at the end of the cemetery. Featuring dynamic weather, an original soundtrack and the ability to make your own custom levels with text you choose it's a refreshing little title out now on Windows and Linux. 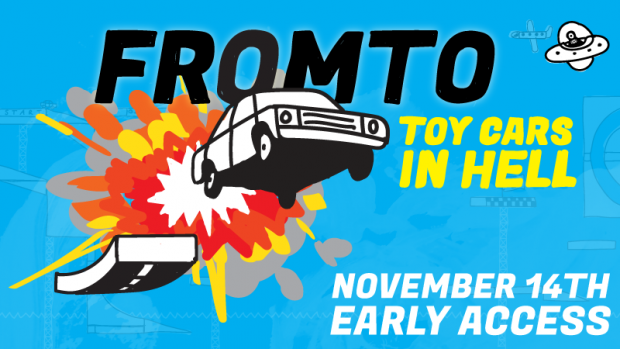 The devilish physics platformer focused around building your own chaotic tracks is coming to early access on November 14th. An explosive racing platformer in which you must build a track with the tools provided to reach the finish line, features multiplayer (local and online) and level editor allowing players to build their own tracks in minutes and share them with other players to check out. 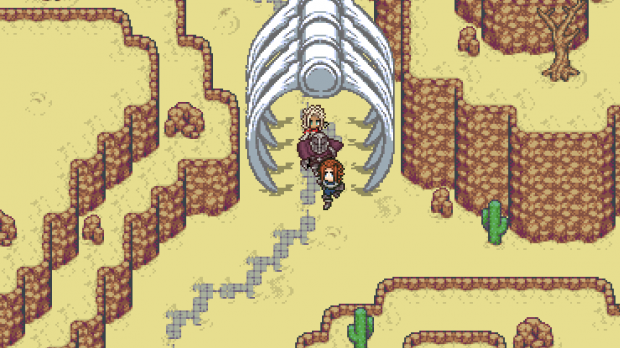 The immersive story-based RPG inspired by the pixel art-style of the SNES/PS1 era is now available on PC. Get swept up in a journey to discover the Ancients of the world of ECHORIA, while solving puzzles, building your party to fight powerful foes and discovering the many secrets hidden throughout the game. 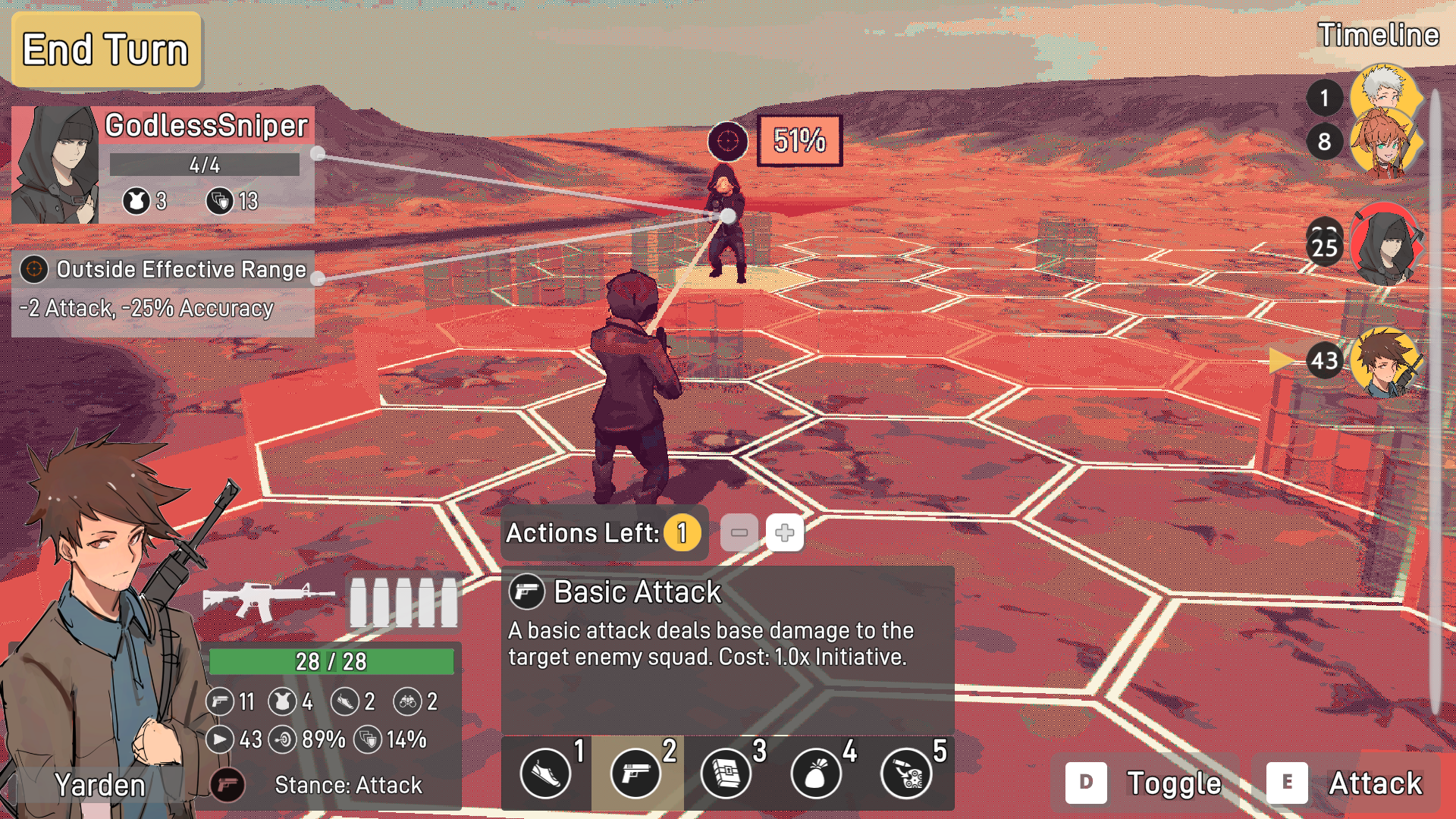 Play the demo for the story driven apocalyptic turn-based JRPG where one decision can alter your entire story. In the demo you'll be able to test out the game's combat, explore the world map and enjoy it's anime like artstyle and give feedback to help with the development of Bright Red Skies.