PipEngine is very (very, very, very...) simple and small 3d graphics engine. It is aiming to be uncomplicated but extensible and easy-to-use. Engine can be treated as base for more advanced project.

Breaking news - PipEngine supports textures! Integration with SOIL (Simple OpenGL Image Library) wasn't so painful I throught before and as reward engine can load many of image formats. We should also mention about huge change in representation of object's rotation. Previously rotation informations were stored like arguments of glRotate - Angle and vector coordinates. Now PipEngine uses Euler Angles also known as Yaw, Pitch, Roll. Despite occurrency of gimbal lock, we think that it's next step to engine completeness. We implemented very simple but handy texture and mesh managers too. After some polishing of rought engine structure main developer will try release small techdemo.

Belive me, PipEngine is still alive. 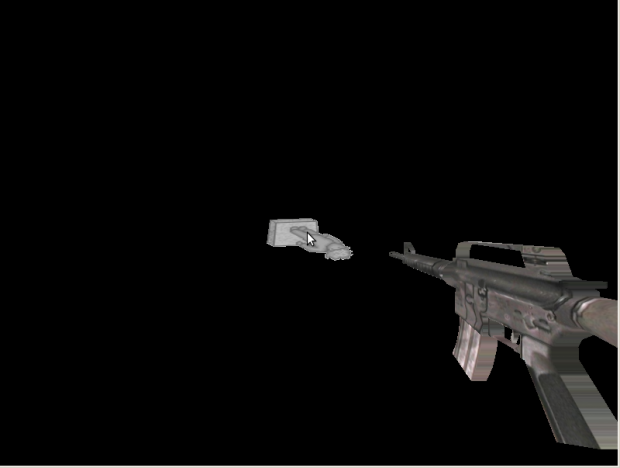 After few weeks of "happy coding" we've made a shocking decision - PipEngine will not support shaders! Shaders support was planned, but we realized that...

Finally! Engine supports PipEngine ASCII Model Format (.pamf) now! Blender plug-in works too, but only with version 2.44 :(. But don't break down, we...

Wee, first news! It's been a long time, I compiled first build of PipEngine. Finally, I decided to make a profile of this engine.

Mod SDK & Community
Built a game for PipEngine and want to support mods? Try mod.io, a cross-platform mod SDK created by Indie DB which makes it easy to get a mod community up and running in-game. Currently seeking games to integrate and promote