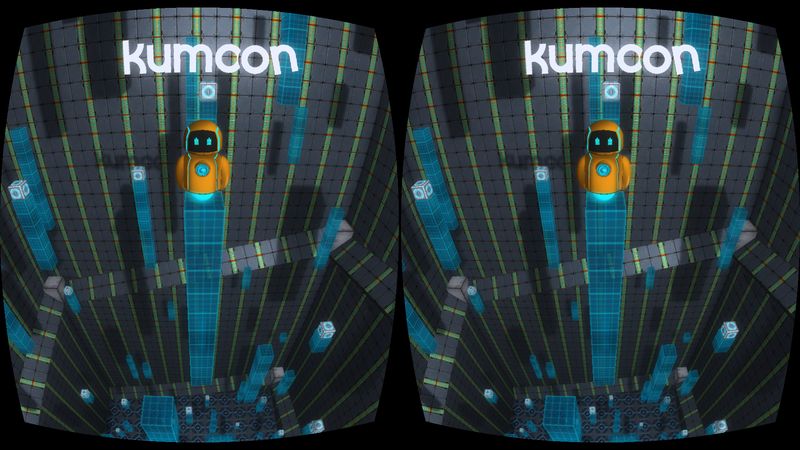 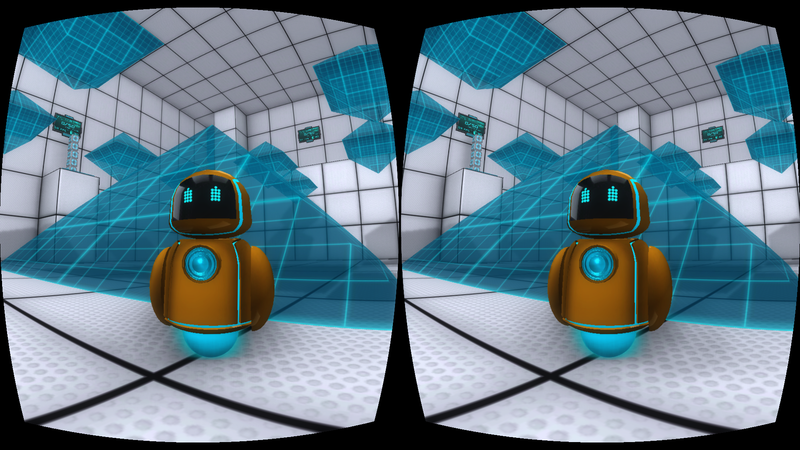 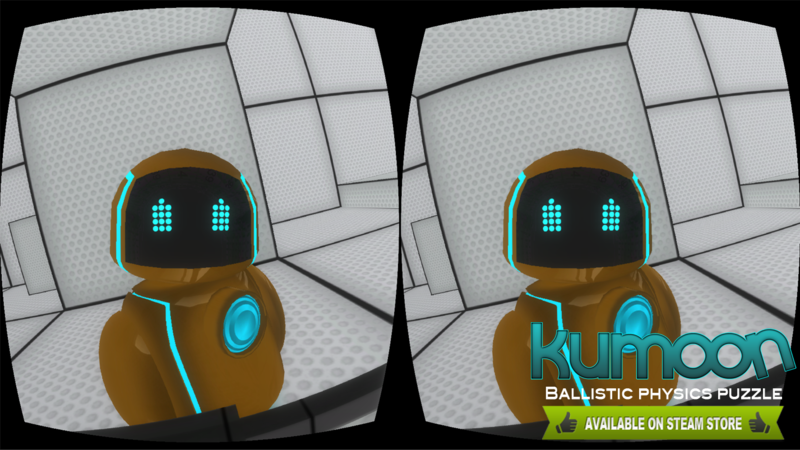 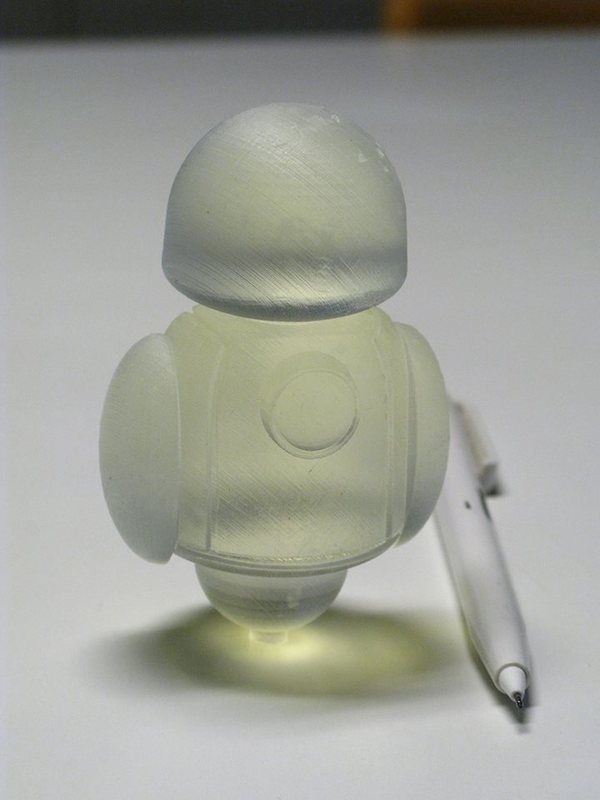 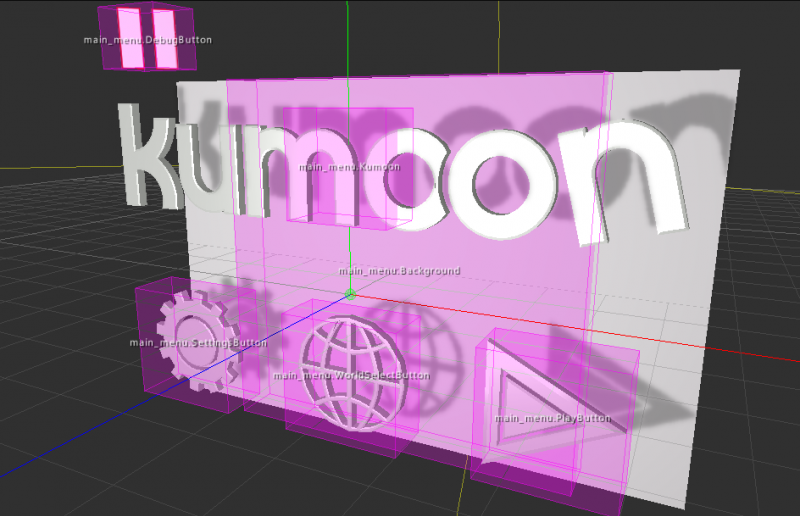 Need for Sweet demo is here

Watch the trailer, download an open beta for Windows and vote us on Steam Greenlight.

We are pleased to announce that the Rage Runner FREE Demo is now available on Mac,Windows and linux!

Kumoon is a physics puzzle shooter by Lucky You Studio, with VR support. One of the first crop of solid VR games for your enjoyment! Gamepad, Freedom...

You know what they say, it's a dog-eat-dog world out there. Or more specifically, a wolf-eat-pig world if you happen to be a farmer.

Ever wanted to drive a fork truck? Lift heavy weight with mighty machine? Then this game is for you. Challenge yourself by performing quick and accurate...

The Reaver - is an arcade multiplayer game with rpg elements.

Total Pursuit is an arcade-style chasing game for Android. Made of fully original assets, it's a mix of 3D art and pixel-art, remiding retro games.

Do you have what it takes to beat the police in a high speed chase through the night?! Test your limits in this challenging arcade-style game, where there's...

Massively multiplayer online racing game. Race against the ghost recordings of your friends and players from around the world. Design and share your own...

thanks for people who helped us on the forum
this will not be possible without the community
we have much to work on refining the game in the future. Thanks!

Mod SDK & Community
Built a game for ShiVa3D and want to support mods? Try mod.io, a cross-platform mod SDK created by Indie DB which makes it easy to get a mod community up and running in-game. Currently seeking games to integrate and promote