Titan Engine developed by Esenthel is The Most Powerful, Free and Open Source Game Engine in the World.

"Esenthel" is a mix of words: Essential and Essence, with a touch of magic.

Nerds’ Kitchen and the role of food in Crossroads Inn 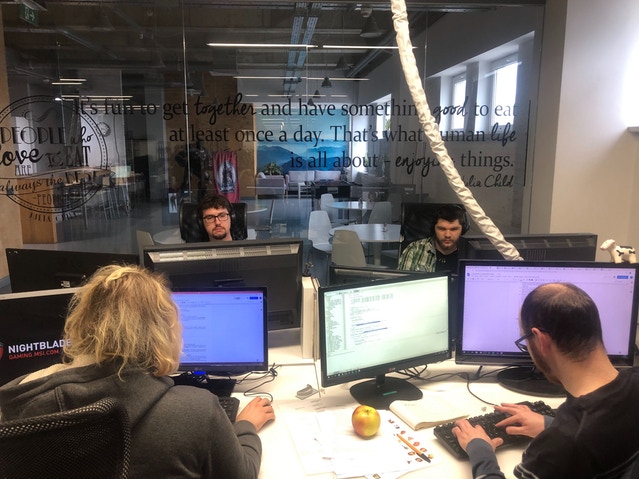 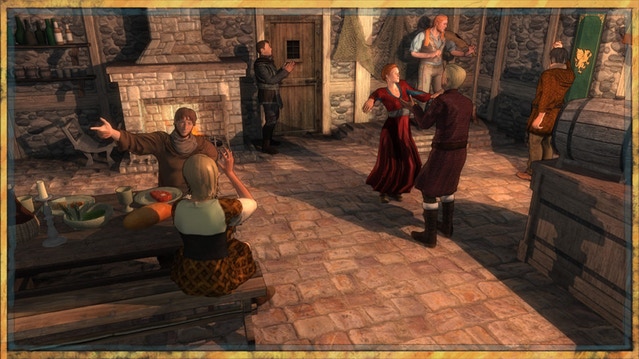 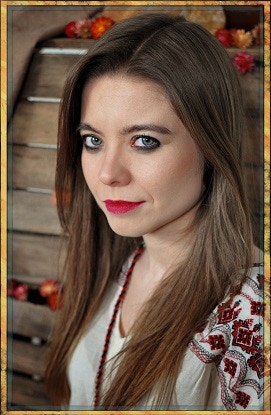 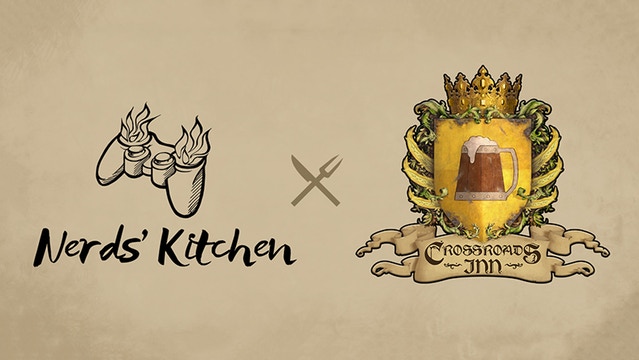 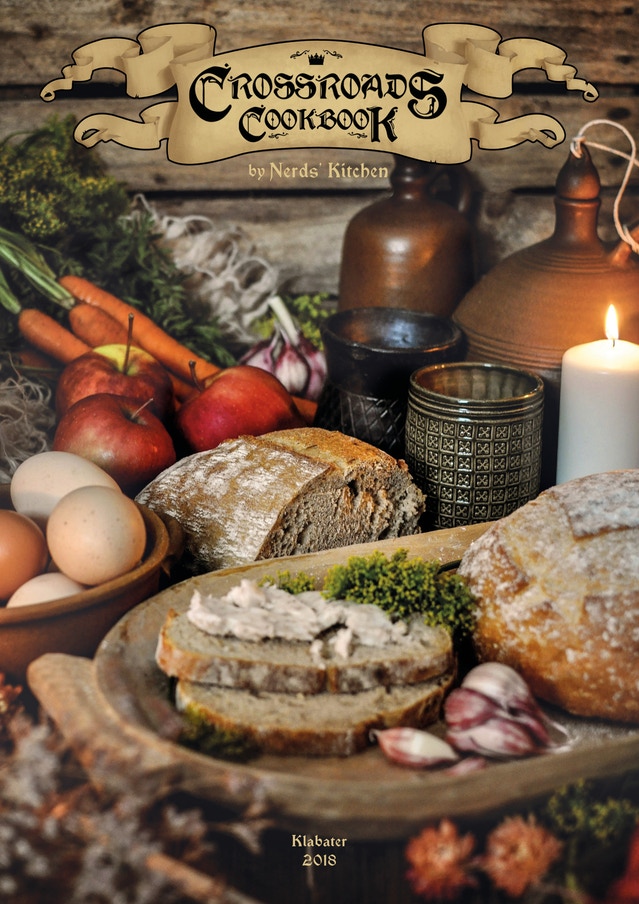 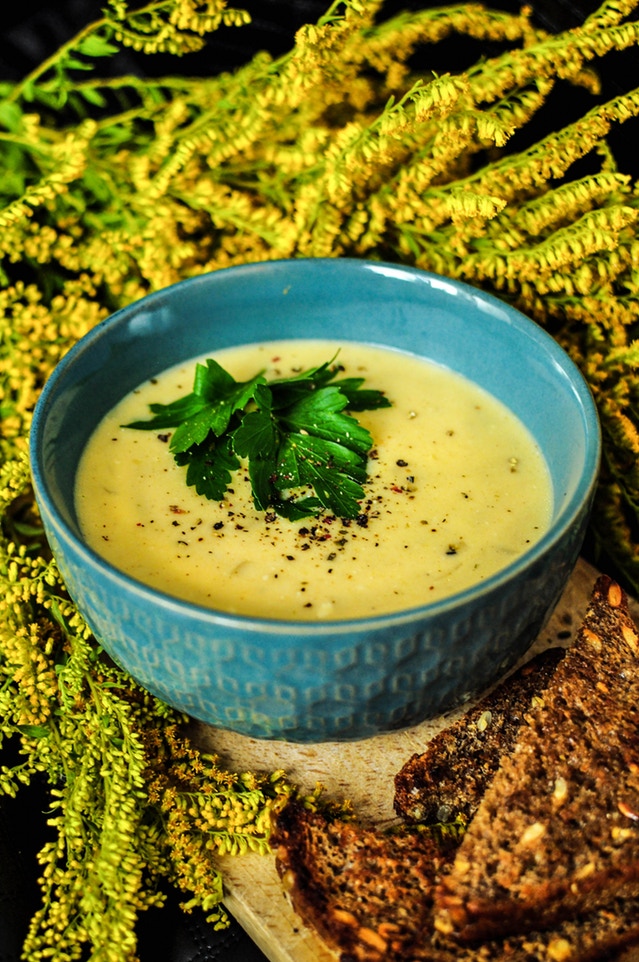 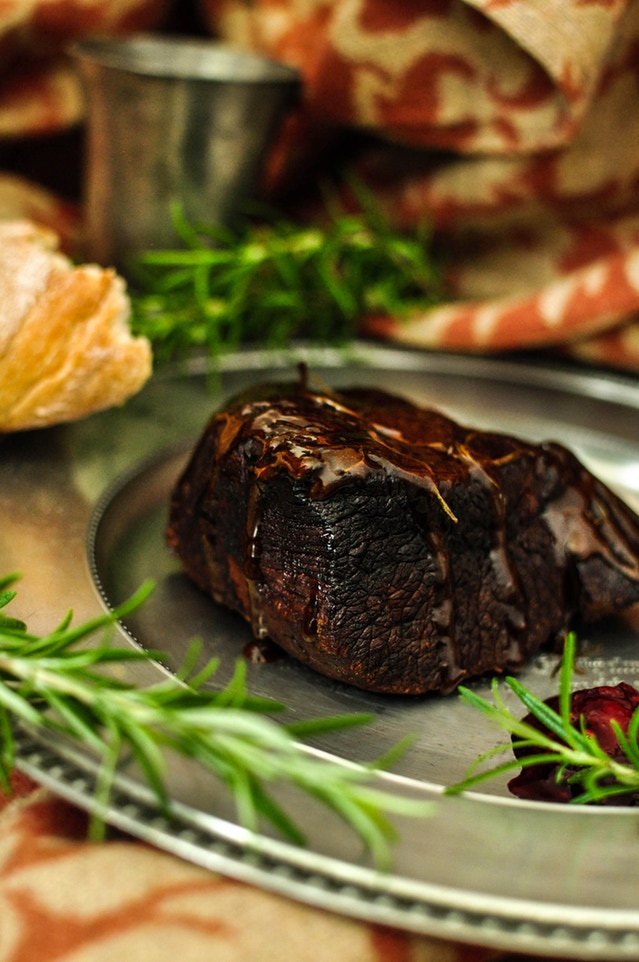 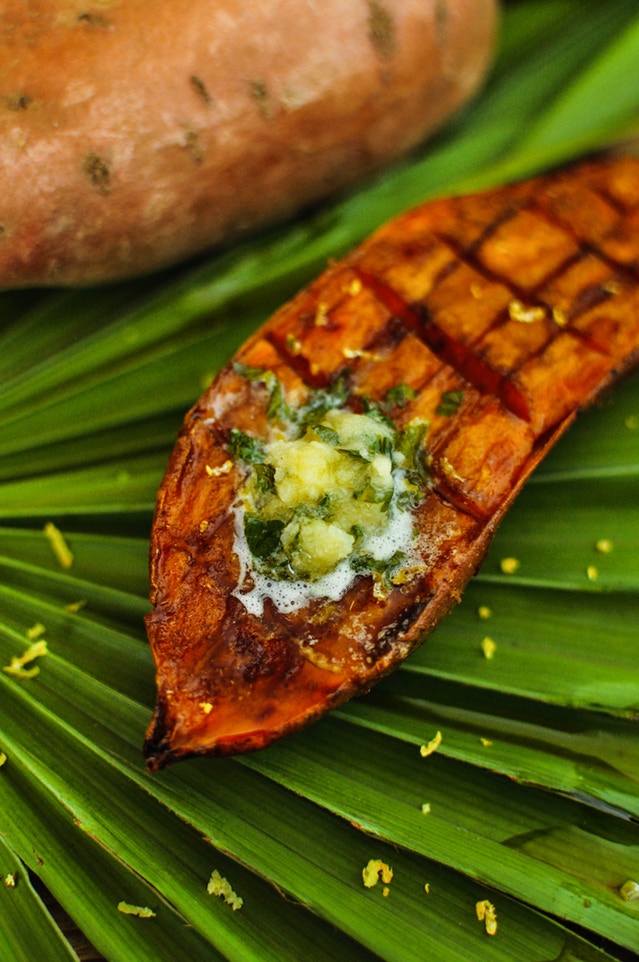 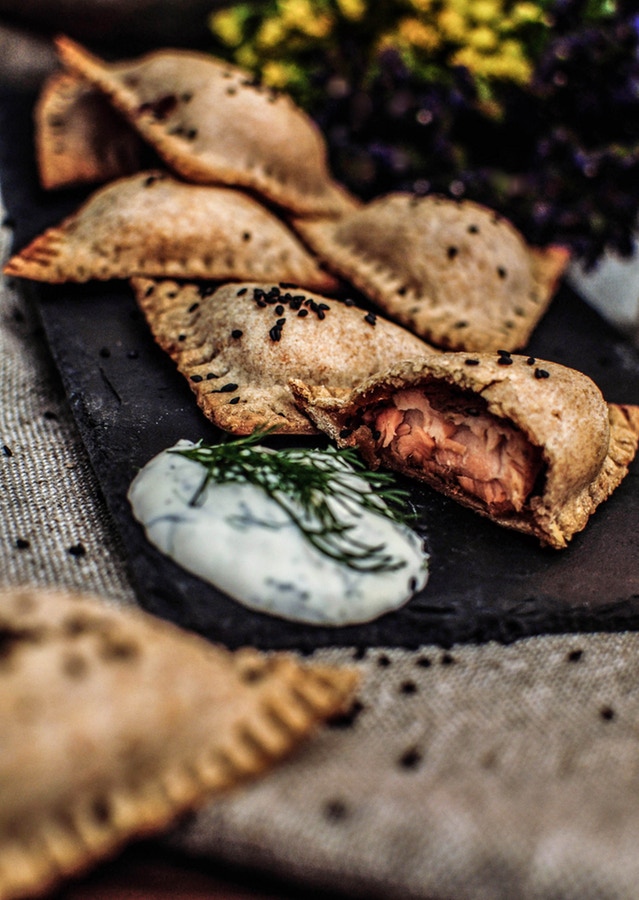 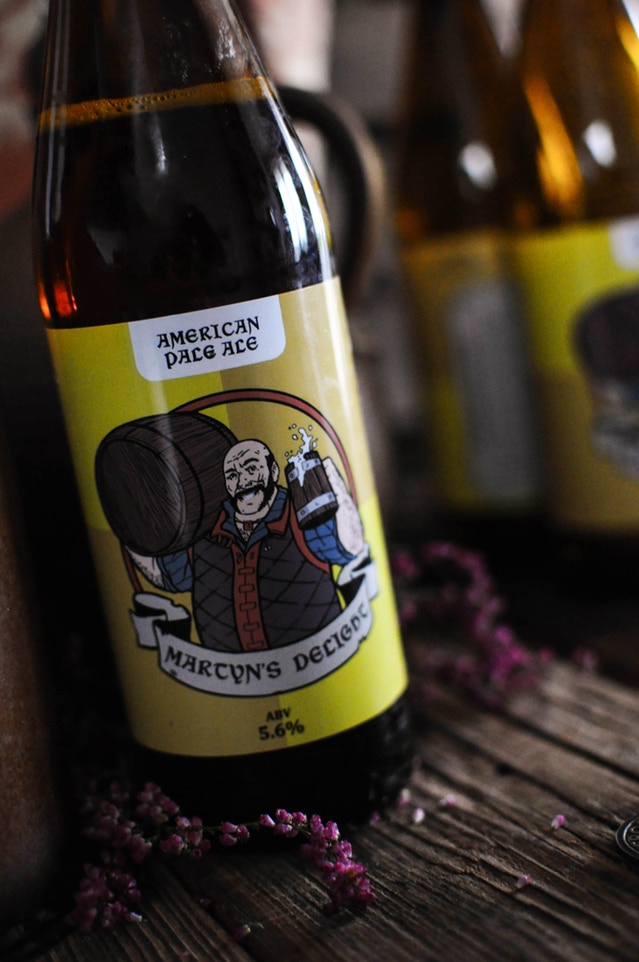 Close-up of 5 mechanics from Crossroads Inn

Dear Crossroads Inn fans! We have so many news to announce!

Renaissance, kitbashing and RAM saving - or how do we create our character models?

Well, this is the real thing… or... “things” to be precise

Well, this is the real thing… or... “things” to be precise. Today, we present you the physical prizes offered in our Kickstarter campaign!

You must turn some good music on... before venturing forth

Crossroads Inn not only mixes sim management with RPG genre. Kraken Unleashed knows that there is no decent inn without proper, atmospheric music. That's...

Moobly is a new and fun Exploration game. You will have to collect items and defend your self as you explore. There will be tasks that you can do if you...

Can you imagine that God himself missed paying hot water bill? Take command of hellish forces and with the small help of Almighty, but a little bit lazy...

Action role-playing game created by me in C++ in Esenthel Engine during 2013-2016. Gameplay is very similar to Titan Quest or Diablo II. You navigate...

Crossroads Inn is a real time management sim, set in an original fantasy world of Delcrys. Build and manage your tavern, satisfy the wandering hearts...

The game is set in inspiringly bonkers atmosphere and retro art style of the ’90s. It is super fast, dynamic experience with medium sized fields, no...

Please do not take account into the old screenshots of DBZ (that was my first project). Today the game is a MMORPG just inspired by the Akira Toriyama's...

Dungeon Hero RPG is a revival of the classic genre of Dungeon Crawlers. It is meant to be -the- ultimate dungeon crawler. If you love games like Dungeon...

Xecryst Remains is a party-based Fantasy ARPG Horde Game with Co-op capability. Explore a set of randomized chosen area to works on the objective to lessen...

The Legacy of Mirimotha is an open world, fantasy Hack'n'Slay game. At the beginning of the game, the player is provided with eight unique races in which...

i was sold at physx by nvidia

so lets say i bought the hobbyists license are you allowed to sell ur game or release it for free just question.

You download it from the official site link on the side , there is a free version but its limited.

I downloaded it but it's just an SDK, what do I do with it? o.O

I suppose reading the help document will probably help.

For the people who're wondering about this:

The engine is FREE to use for non-commercial use.

I'm really looking forward to some of the games coming out that are powered by this engine. : D

which is better, this or unreal2 engine? looks like it is capable of much better graphic, but the unreal2 engine is extremely easy to learn and use.

@butterbiscuit what would you prefer, quality or a month of your time? ask yourself that and then see which one is better, of course you can always try both

Mod SDK & Community
Built a game for Titan Engine and want to support mods? Try mod.io, a cross-platform mod SDK created by Indie DB which makes it easy to get a mod community up and running in-game. Currently seeking games to integrate and promote