CryENGINE 2 features many graphical, physical and animation technologies as well as many gameplay enhancements, some of which include:

As well as supporting Shader Model 2.0, 3.0 (DirectX 9) and 4.0 (DirectX 10), the engine will be multi-threaded to take advantage of SMP or hyper-threading capable systems. The game will also come in 32-bit and 64-bit versions. Crytek claims that running the 64-bit version will give a performance increase of up to 10-15% per thread. Crytek does not intend to support any sort of Physics Processor such as the AGEIA PhysX. Instead, Crytek have developed their own proprietary physics system, called CryPhysics. 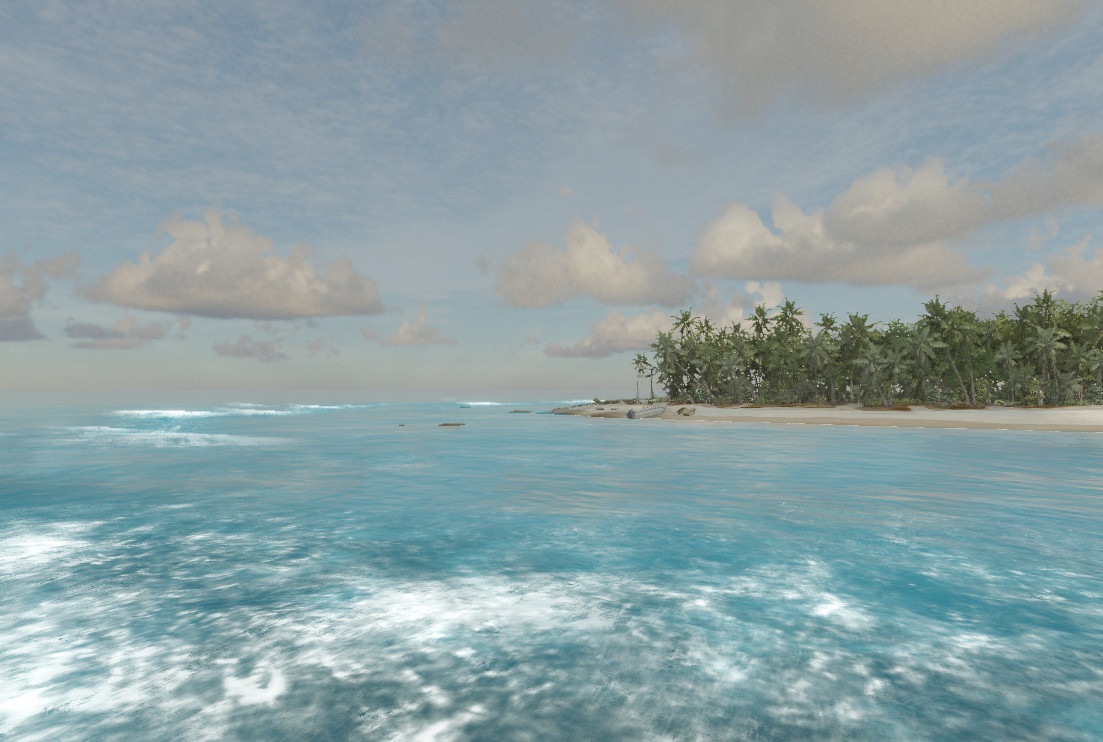 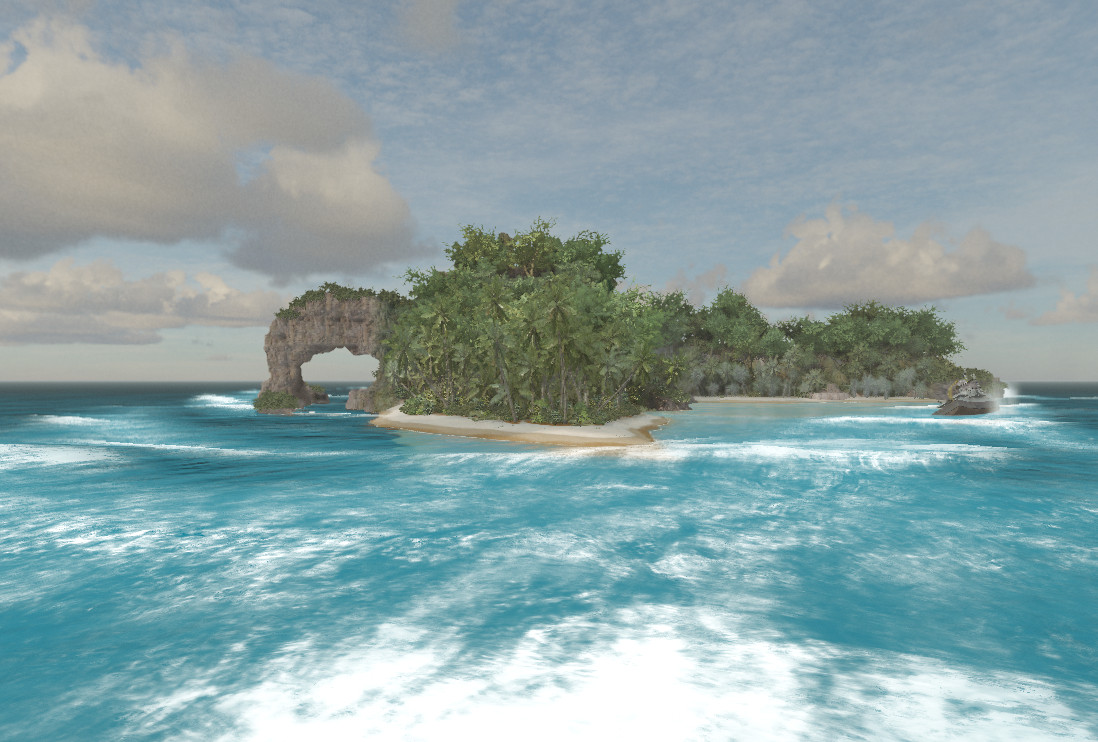 A new development update for Miscreated has been posted! It includes the first pre-alpha image of the residential area - it's still heavily a WIP though...

Our weekly development update is now live! This week I discuss the current state of the server as well as the progress on animations (first and third...

As of now the standalone version of the popular Crysis singleplayer modification Wreckage is available for download.

As of now the standalone version of the popular Crysis singleplayer modification Wreckage is available for download.

Soldier of Fortune - Payback is not made on Cryengine 2 was made on CloakNT 3D, engine of Chaser!

other than it crashing whenever I save it's pretty freakin great

Still one of the best engines :)

Too bad that consoles ruined Cryengine 3 :(

The Germans have got some amazing talent. But not sure about CryEngine 2 beating Frostbite 2 engine.

Can Elder Scrols 4 Oblivion be mixed with cry engine 2 for better graphic?

Maybe... It would take a bit of modding and time, but you could use scripting from the Crysis SDK to improve Oblivion's APPEARANCE. Things like textures and models can easily be changed, the AI and such will stay the same.

Mod SDK & Community
Built a game for CryENGINE 2 and want to support mods? Try mod.io, a cross-platform mod SDK created by Indie DB which makes it easy to get a mod community up and running in-game. Currently seeking games to integrate and promote