Mondrian – Plastic Reality EX7 has been released on itch.io and GameJolt! This update brings a few important features, but loads of changes and bug fixes. But before we dive in, IndieDB is having their annual Indie Game of the Year awards. Please Vote for Mondrian – Plastic Reality (it only takes one click!) and don’t forget to follow the game too!

Now, with that out of the way, let’s take a look at some of the new stuff we’ve implemented! 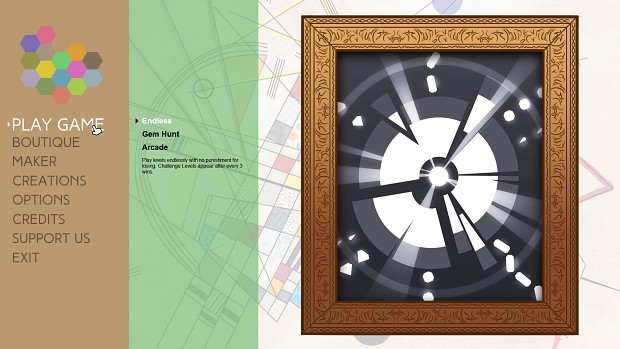 First and foremost, we have built Mouse Compatibility into the Main Menu, as well as updated the mouse to our custom cursor in the Leaderboard, Gem Chest, and Credits screens. This means you can get into and play the game without ever needing to use the keyboard, a huge win for accessibility. While Mondrian Maker can still mostly be used with mouse, there are still some functions that require keyboard, but don’t worry, we will be making sure the editor is completely usable with just the mouse, mouse & keyboard, or controller by launch. 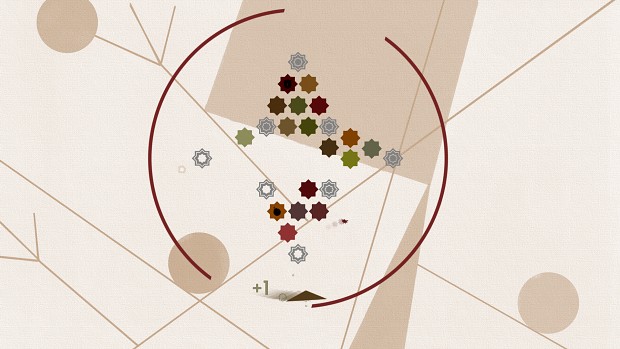 Next up, we have built in some new special effects! The paddle and ball will now leave “zoomies” behind them, ie fading trails that show you what direction you and the ball are going. While mainly aesthetic, we have noticed they help with finding the ball in action-packed moments and give screenshots more clarity about the on-screen action. This is a system we’ll keep picking at over time, and some other elements may get zoomies of their own by the end. Please be sure to let us know what you think of them and any improvements you would add! 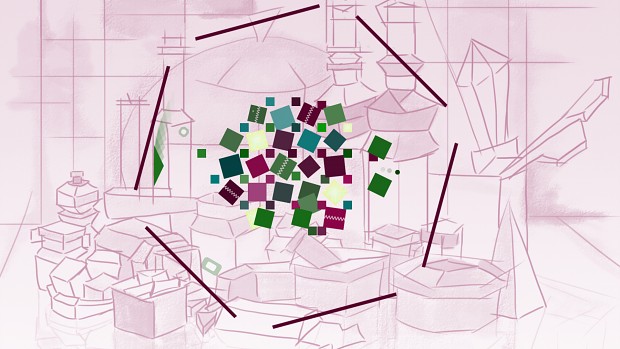 We’ve added two new levels: Shape Zone and Jazz Time (above). Both of these make a lot of use of shifting modifiers and splitter blocks in particular. Our big upcoming focus is the improved level format, and once that’s in there will be a lot of new content to go along with it. For now the 40 or so included levels do a decent job of keeping things mixed up, but of course, don’t be afraid to make your own and share them on mod.io! 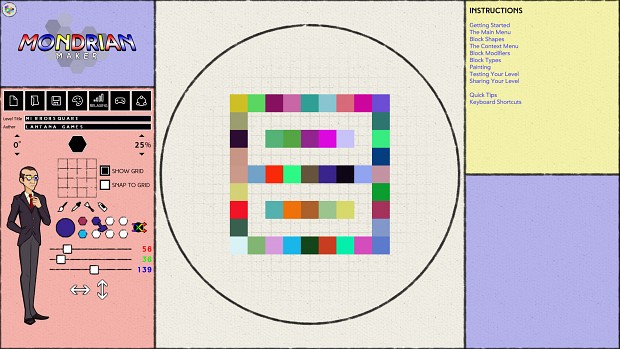 Over on the Mondrian Maker side, we spent time making the Swatch interface more intuitive. Now when you drag a color over a Miniswatch, it will turn that color, and back to its original color when the mouse leaves it. You can now also set a Miniswatch back to White by right-clicking on it. We added an Exit button in the upper-left hand corner to return you to the Main Menu. Color Sliders are much less strict now, letting you slide your currently selected one left and right even if the mouse leaves the slider. Finally, the mouse will no longer quickly change to the Eraser icon when you right click to leave the Paintbrush, Eyedropper, or Scraper tools. 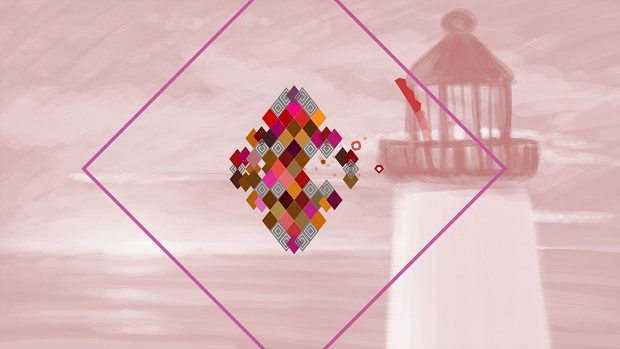 There are loads of bug fixes too! Some important ones include making sure the game quits to the Main Menu instead of the Gem Chest; fixing the canvas background in the De Stijl scheme; teleport animations not getting destroyed after finishing, thus clogging up RAM; a game-crashing bug that caused the ball to fall into an infinite loop when teleporting; and one that prevented you from storing Eyedropper’d colors in Miniswatches. As always, you can see the full list of additions and fixes in the Patch Notes. 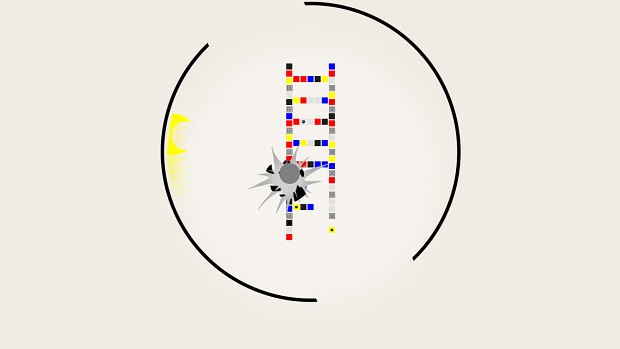 Since it’s been a few months since our last trailer for the game, we put together one covering all of the notes above and more. Consider this your TL;DR for this blog post!

Please note we are also aware of 3 lingering bugs:

We are looking into these this week and aim to have them fixed for version EX 7.1 in the next week or two. 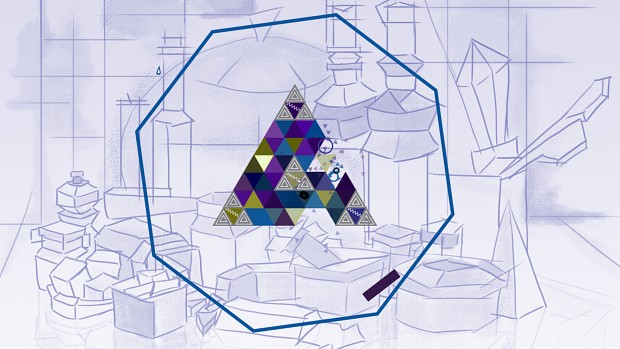 Our plan for this month is to release EX 7.1 soon and also write a 2018 recap post to go over just how far the game has come since its Early Access launch. As always, you can pick up the game on itch.io or GameJolt for just $14.99! Your support means the world to us, and don’t forget that we are still donating 50% of proceeds to Extra Life through the end of December. So pick the game up or make a donation here and help out Boston Children’s Hospital! 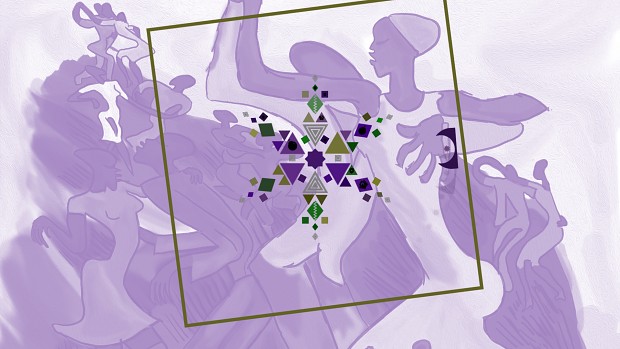 Thank you all for playing and your continued support. Oh, and don’t forget to vote for us!

2018 Indie of the Year Awards via Indie DB