It's been a very busy week — or four days, really, but who's counting? — and we've been juggling quite a few balls, trying to keep them all in the air where they belong. We've been working on so many things at the same time, keeping a steady flow going, that we need to have a very organized schedule, otherwise we'll upset the "production line". That said, on one front, we've been working on Loowa's logo, in-game icons and User Interface, and, on another, we've been polishing the game's mechanics and puzzles and implementing and testing them in Unity, all the while starting to work on the game's animations. 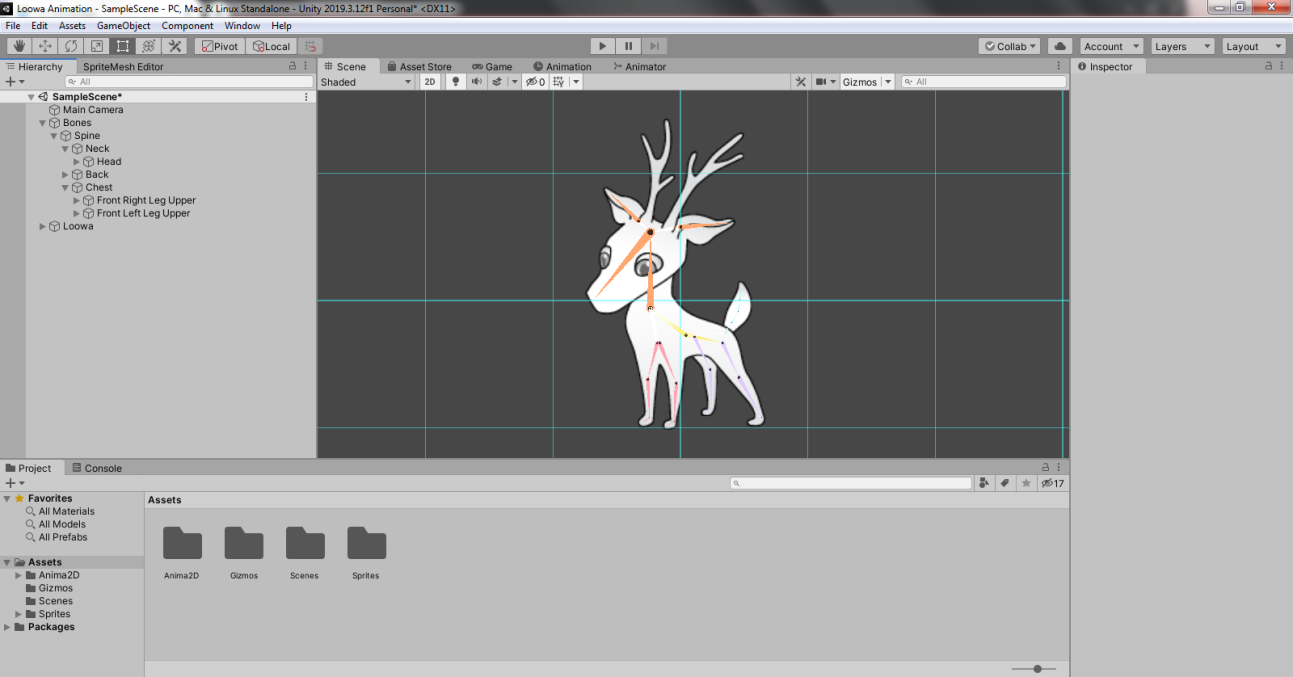 Yes, it's true! Loowa's in-game animations are finally in the works. After making concept studies for the animations we hope to create for our main character, Loowa, we've been taking our first steps in Unity Anima 2D. Hopefully, we'll be able to share more work on this front soon.

Loowa's UI and logo will be the focus of another article soon, where we'll explain in detail our creative process and the reasons behind our final choices. For now, we'll give you a sneak peek of our "Level Screen", and the way players go to the next level of the game and also access previous levels.

This is news for you, but Loowa is actually a comic book character who just wants to find Sanctuary. Loowa as a game is meant to represent the comic book's narrative, and each level stands for a chapter in the book's story. So, players access previous levels by flipping through preceding pages, going back and reliving key moments in Loowa's journey, or, once it's unlocked, they can go to the next level by flipping to the next page.

It's still in the early stages of testing in Unity, but it's a great representation of the outcome we wanted to achieve:

Speaking of Loowa and the journey to the Sanctuary, as you know, along the way, there are many puzzles to solve to help Loowa continue moving forward. We used the Alpha Build to test some of these puzzles and concluded that they were generally very simple and repetitive, so we set out to improve and test our main mechanic — solving puzzles to complete the path and allow Loowa to move forward.

We quickly realised one of the main obstacles: since puzzle pieces had to be used in the position they were in, it was very difficult to create challenging puzzles, because the pieces had to be hidden in the scenery exactly as they were needed. We quickly arrived at a solution — what if players could use the right button of the mouse to rotate the pieces? Yes, now it's quite an obvious answer, but that's usually the case with these things.

With one problem out of the way, we had to tackle the elephant in room. Our puzzles lacked complexity and were very straightforward. Our test subjects asked for more difficulty, they wanted to be challenged. We've been working on different ideas on this front, polishing them and testing them in Unity before starting concept art studies for these new assets.

As you can see, one of the ideas is using the missing pieces to complete an object, in this case, a tree trunk, unblocking its movement and allowing it to turn and cover the hole in the ground, making it possible for Loowa to pass through it and come out on the other side. You can also check that players can indeed rotate puzzle pieces now, so mission accomplished!

What do you think of this development?