This year we are hard at work making the YAARRGH! Prototype into a free single player early access game for everyone to enjoy, with our own models and textures, plus our new in game world type inventory and crafting systems. 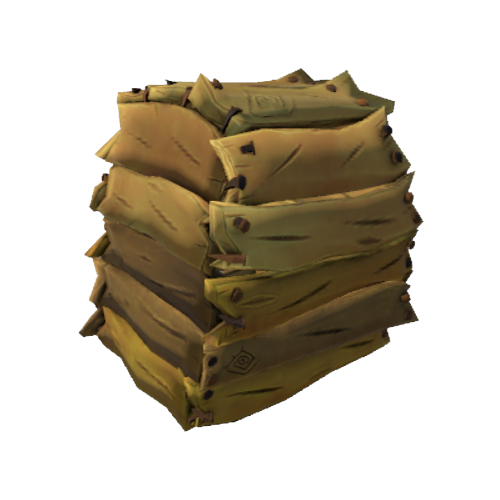 The YAARRGH! Game world uses voxels for Terrain, Ocean, Lava and Lighting and in our prototype game you can see this for yourself or in the video, when I accidentally dug a tunnel into the ocean, which in turn flooded the tunnel up to sea level, rendering the mine useless.

In 2018 Unity released multi-threading support for gaming, plus advance hardware level access support as well, so over the last couple of weeks from the making of this video, I have been developing and incorporating the Unity multi-threading code into our game projects, this is great news moving forward for YAARRGH!

I have been building and testing the prototype game of YAARRGH! On my Intel i5 3.2ghz 4 core CPU with a Nvida GeForce GTX 760 running at 60fps, but the voxel world needs more speed, so with multi-threaded hardware access support released by Unity, things are going to get a whole lot faster. 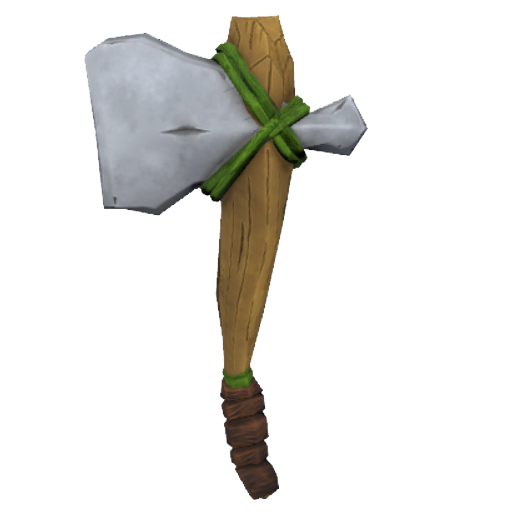 Love Voxel Games! Please follow us and thank you from the GreedyVox team.