The project is configured as a FPS Arena with frantic features, where the skills of the player are essential to overpower their opponents in the matches that will be played. The world is set in the near future where the technologies of virtuality had a drastic impact on the life of teens all over the world.Over the years hacker groups implemented the aforementioned abandoned technologies and created the "Mind" Hamer ", a machine that allows different people to connect in a crash, where to vent all their rage and frustrations through extreme fighting. 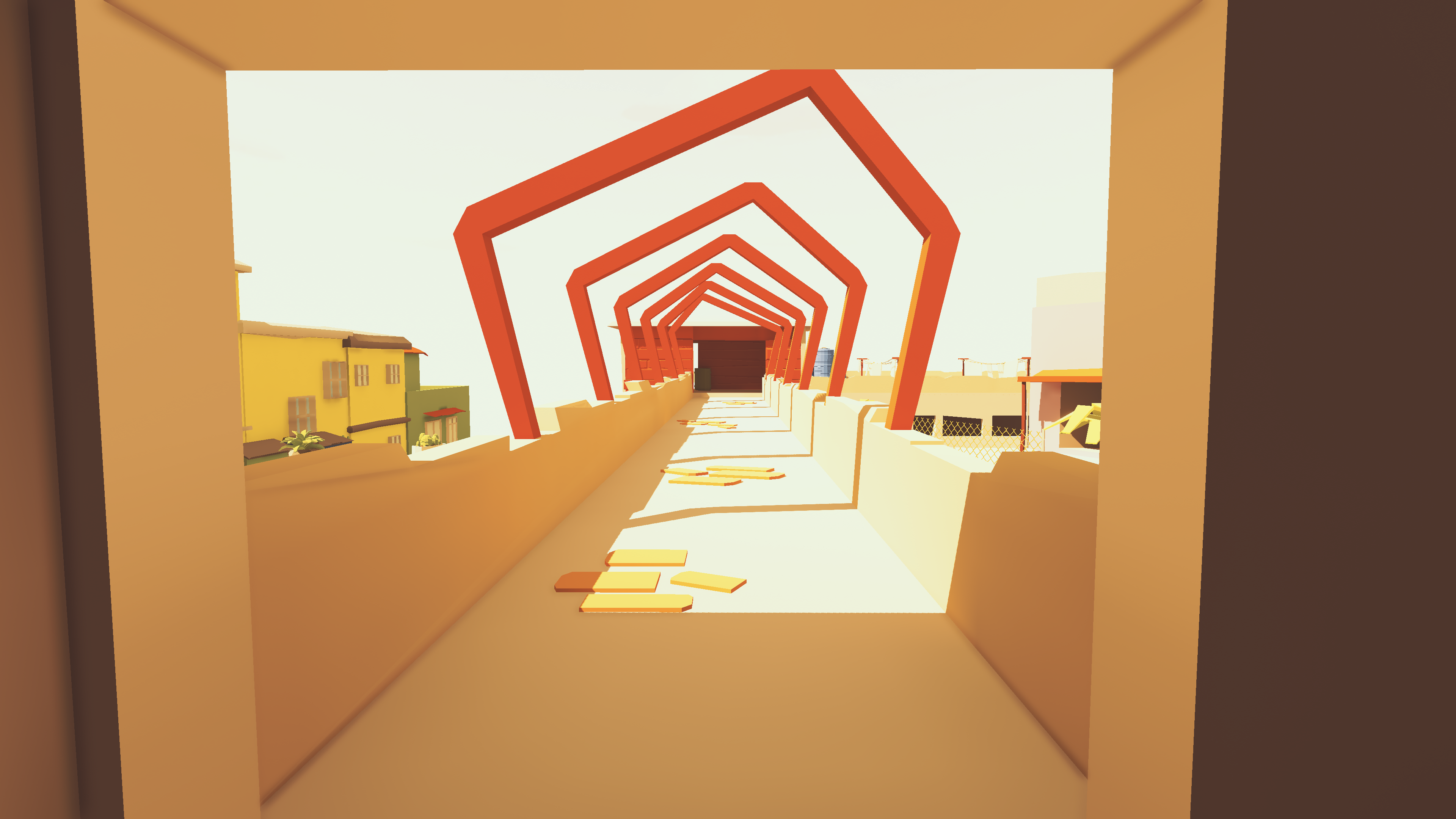 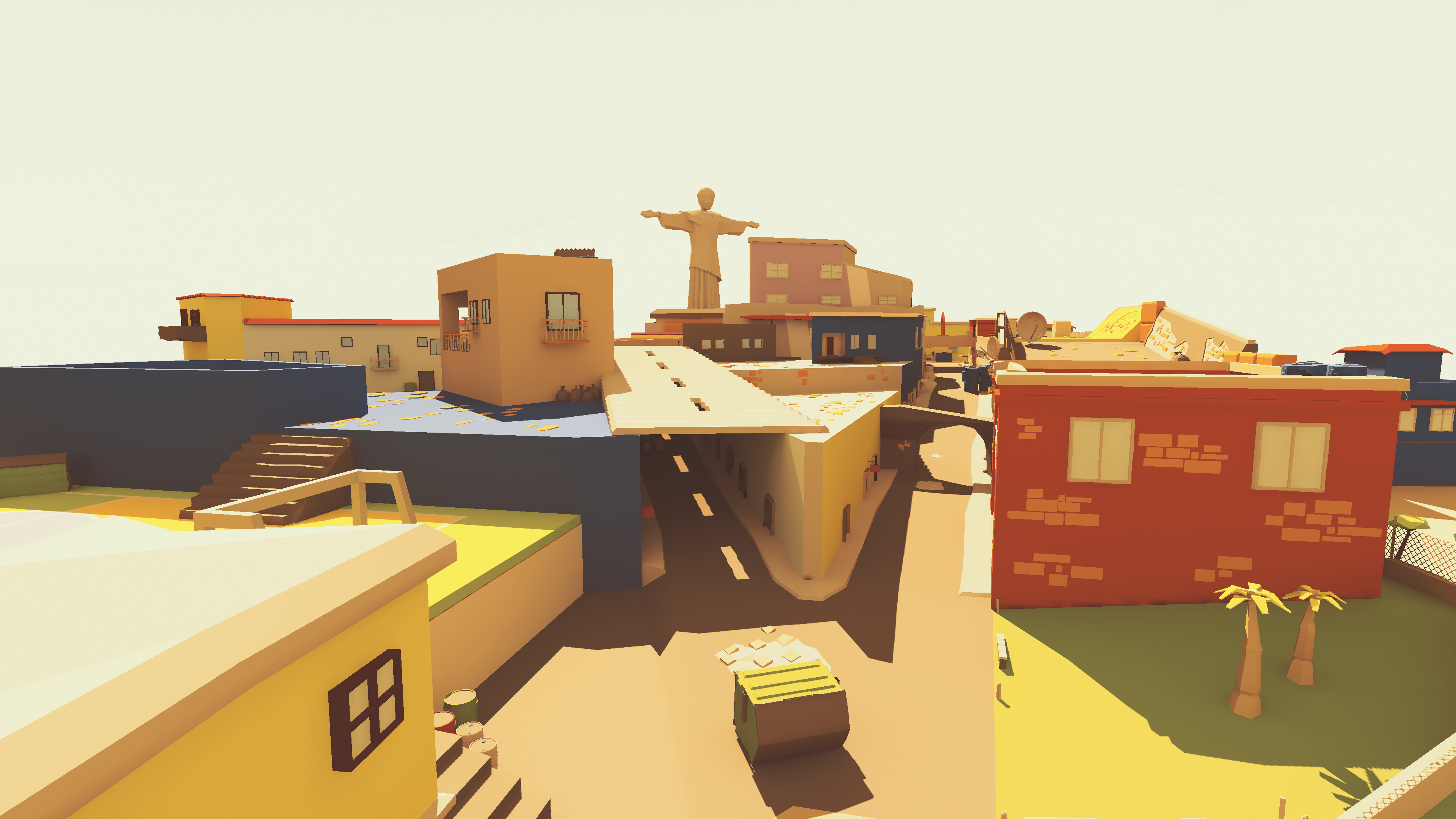 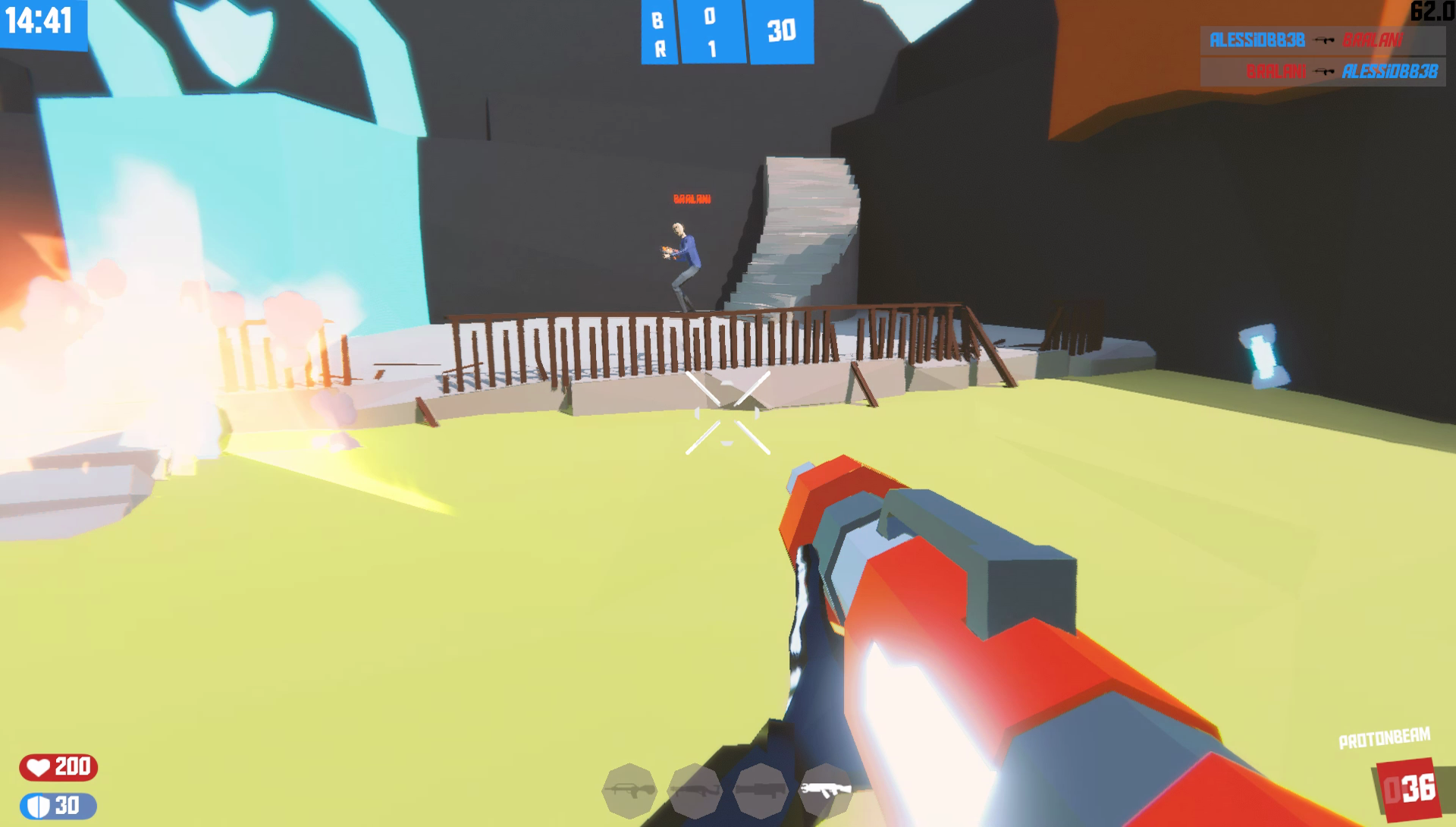 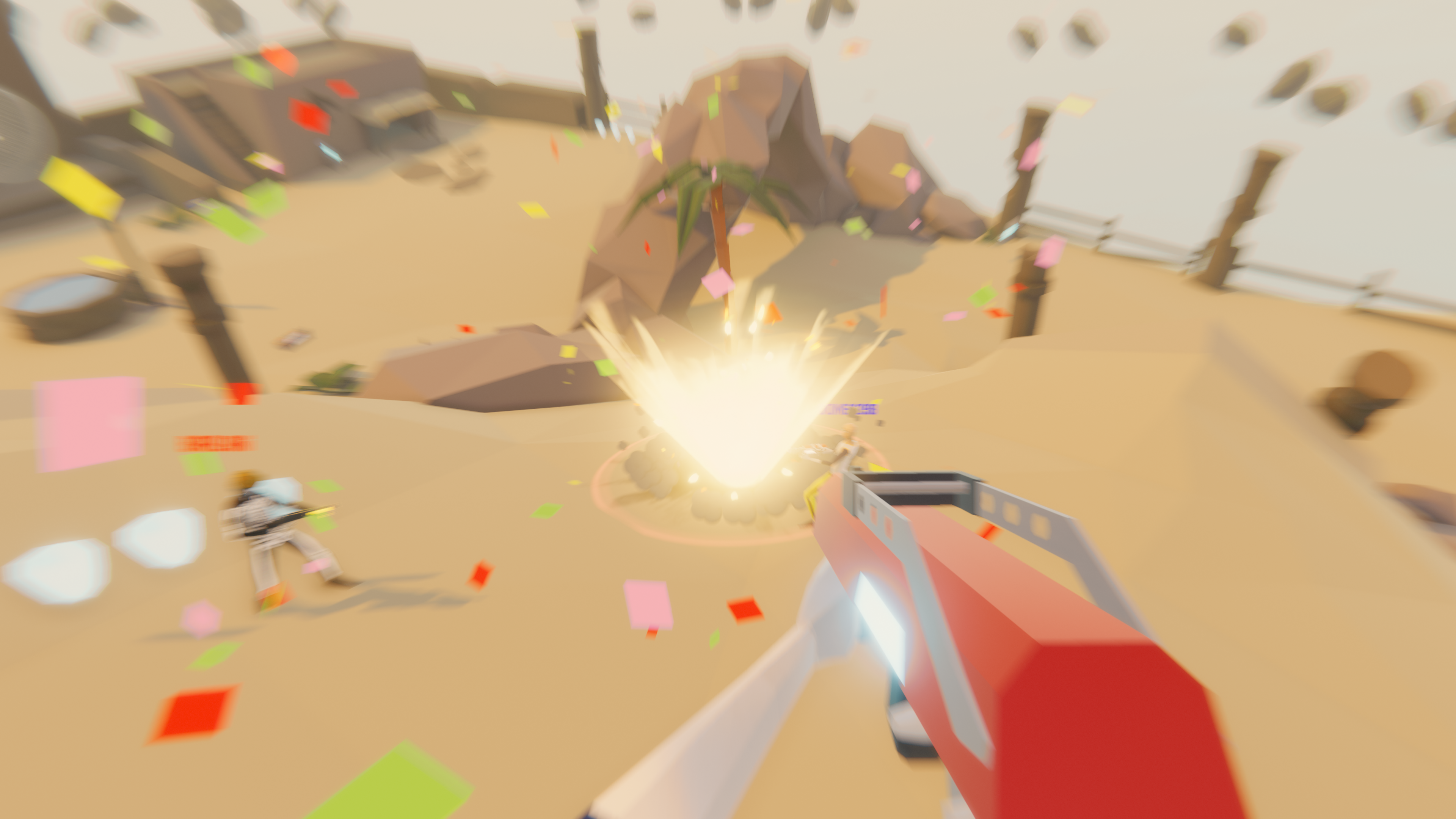