Shipwrecks, star trawlers, and a new demo are here! Check out all the progress in this month's progress log, which is full of progress!

Welcome to November, starchasers! Normally I’d preface this with lots of words about turkey and people freaking out because there’s a friday where you can buy overpriced TVs for a dollar less, but I’d rather get straight to the big announcements! 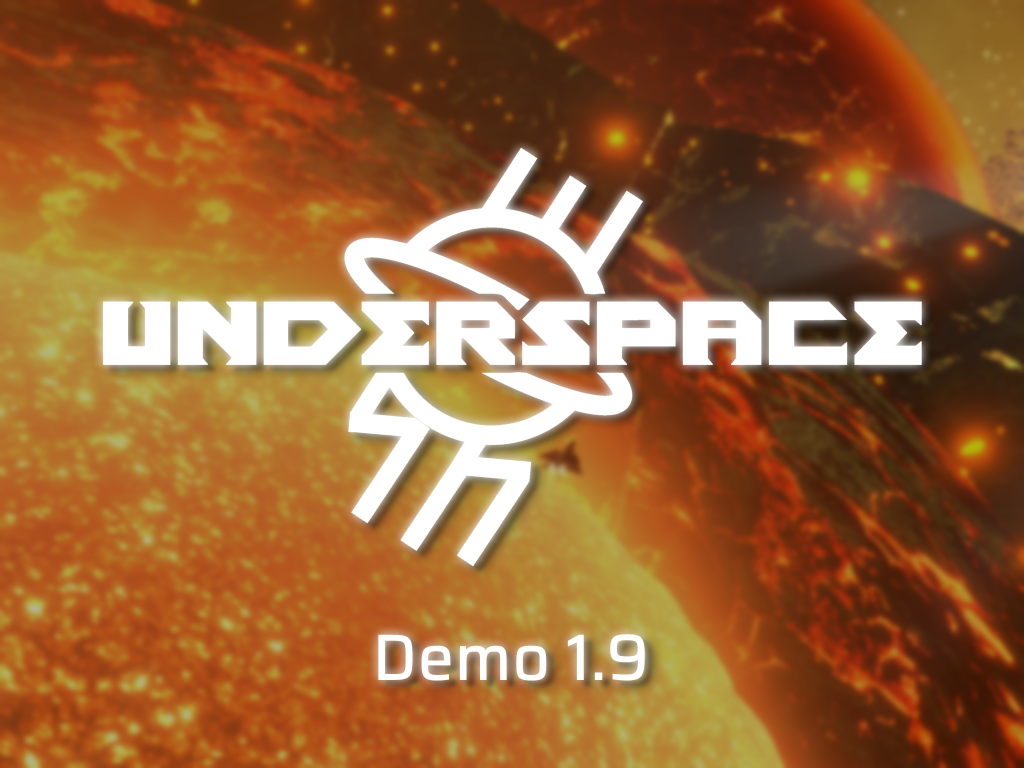 If you missed it, demo 1.9 is now out! It’s our first demo in quite some time, and has a lot of new features, particularly relating to piracy and world interactions. Furthermore, it begins to scale back the file size and scope bloat that was plaguing our demos, taking things down to a much more reasonable size. 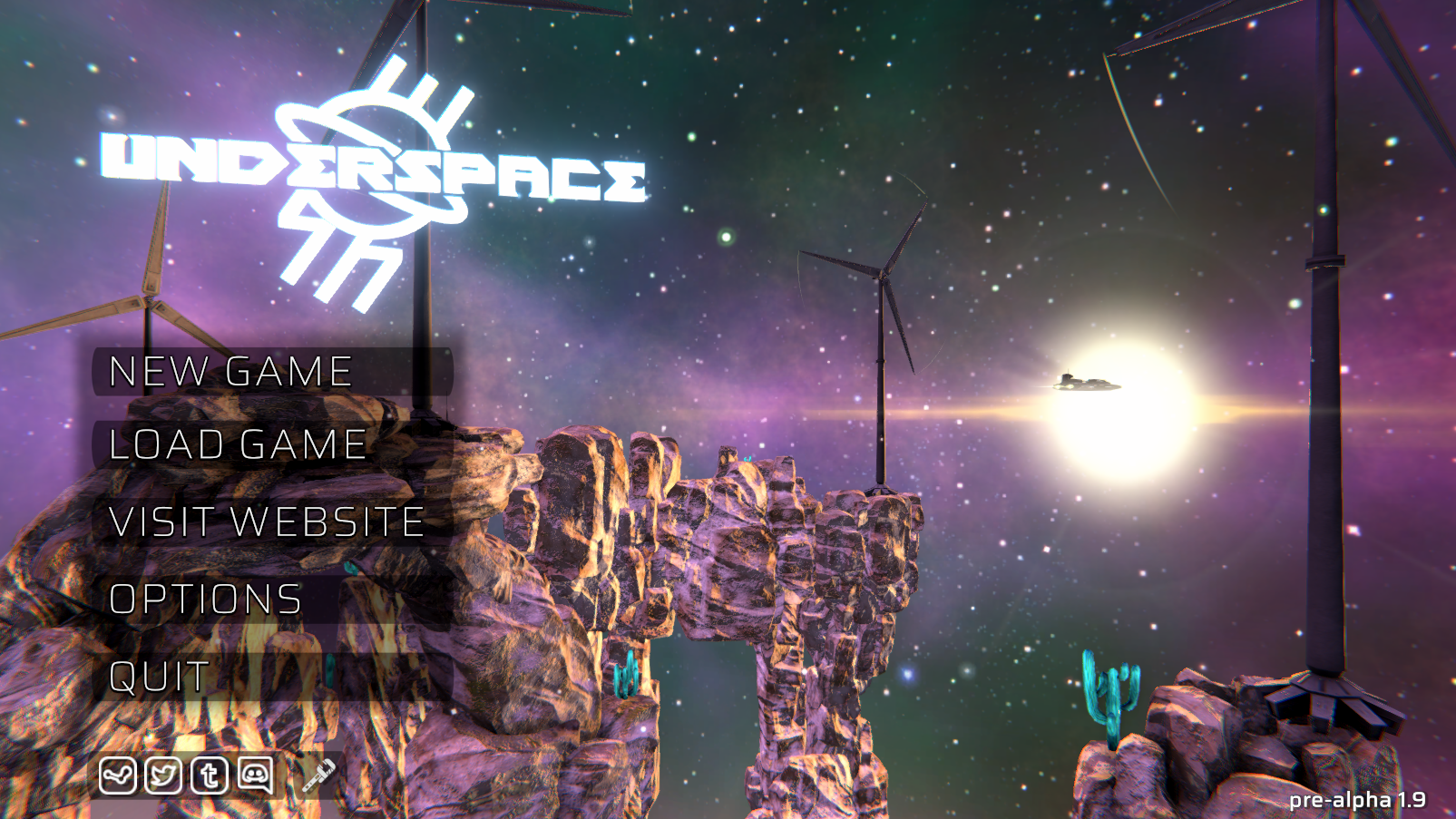 While our official demo releases are still going to be fairly spaced out, as we’re now getting closer to release, we’ll be offering more immediate releases for testers. The basic summary is this: we’ll be soon accepting applicants on our official Discord (and sending out instructions to our higher tier backers). Accepted applicants will receive more frequent builds (about once every month) of the full game for testing and feedback.

And that’s the long and short of it! For now, onto progress! As always, this is just a paraphrasing of the main article, which you can read here.

Star systems are more than just quests, stations, and vignettes. They have lots of little details in them to really bring the entire sector to life. This month was spent doing just that: detailing systems all the more. To start, we’ve added shipwrecks to every star system. Not those huge derelict capitalships mind you, but the smaller freighters and fighters.

They all have placement, names, and descriptions now, and can be scanned and looted for all sorts of treasures.

We also reworked startrawlers, those mobile garbage collectors you might have seen around the demo systems. They’re now much more efficient, there’s a lot more of them, and they have new effects and textures. With them now in a finalized state, I’ve placed them around the galaxy. 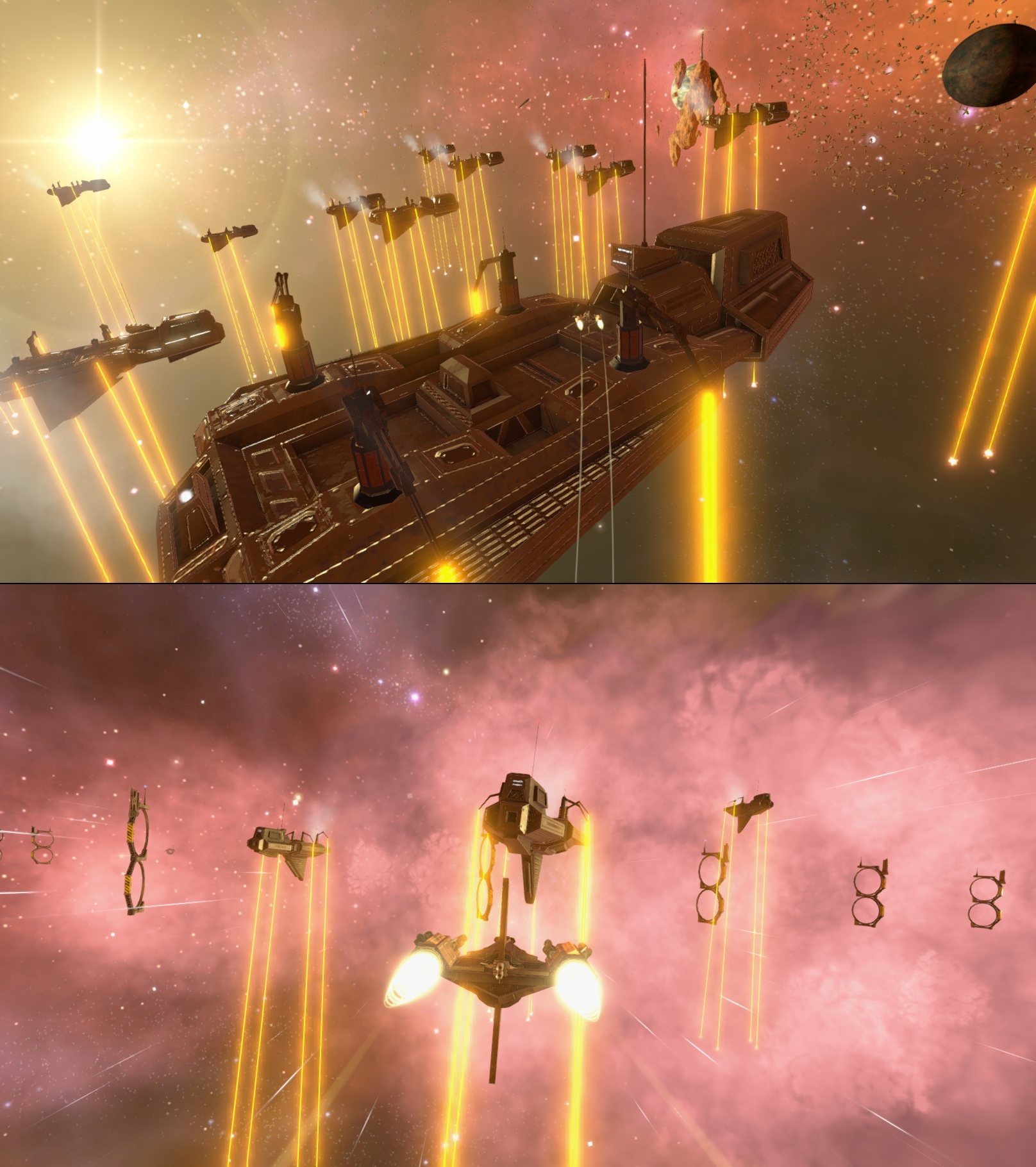 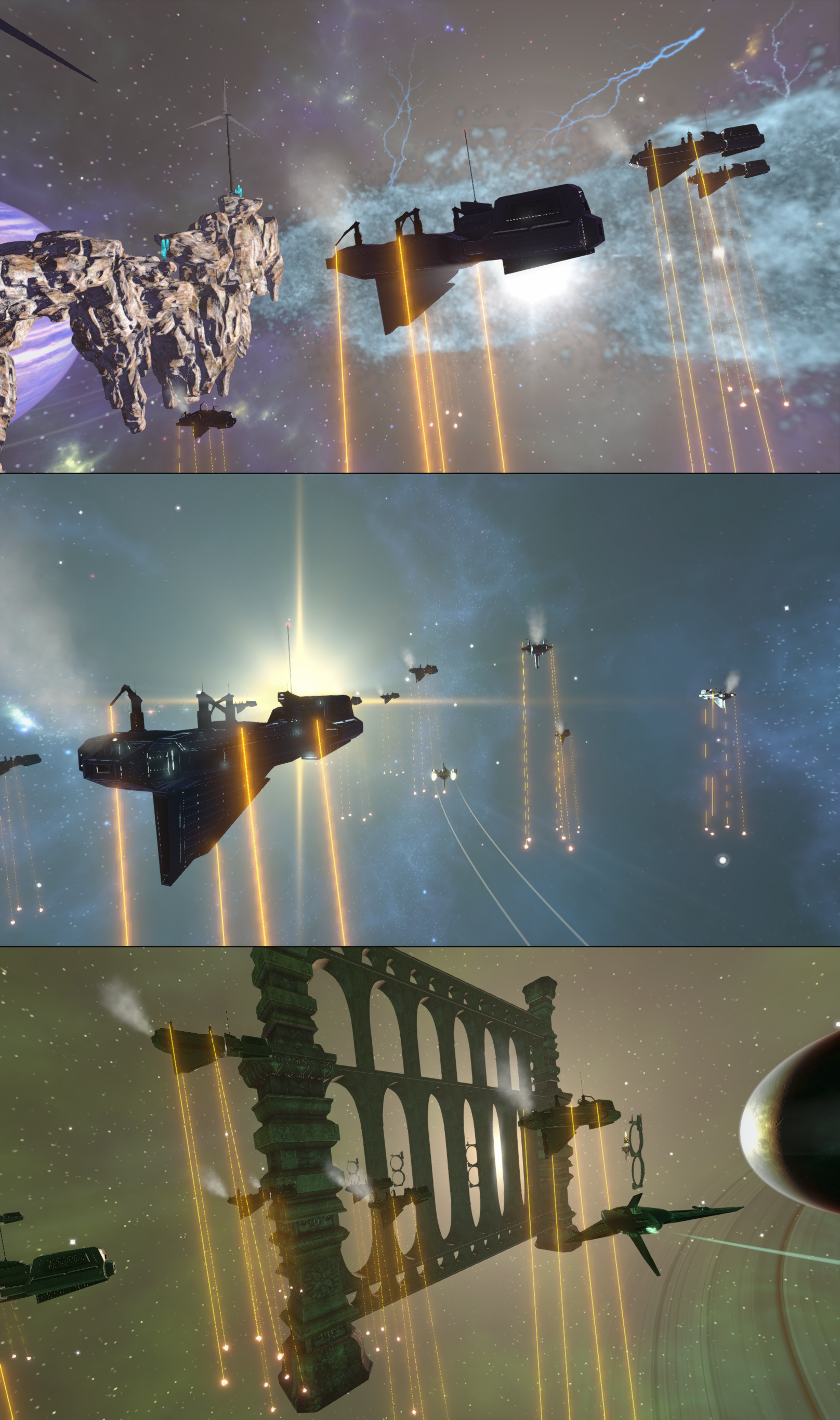 Ships can also be found in shipyards, where you’d expect to find ships. 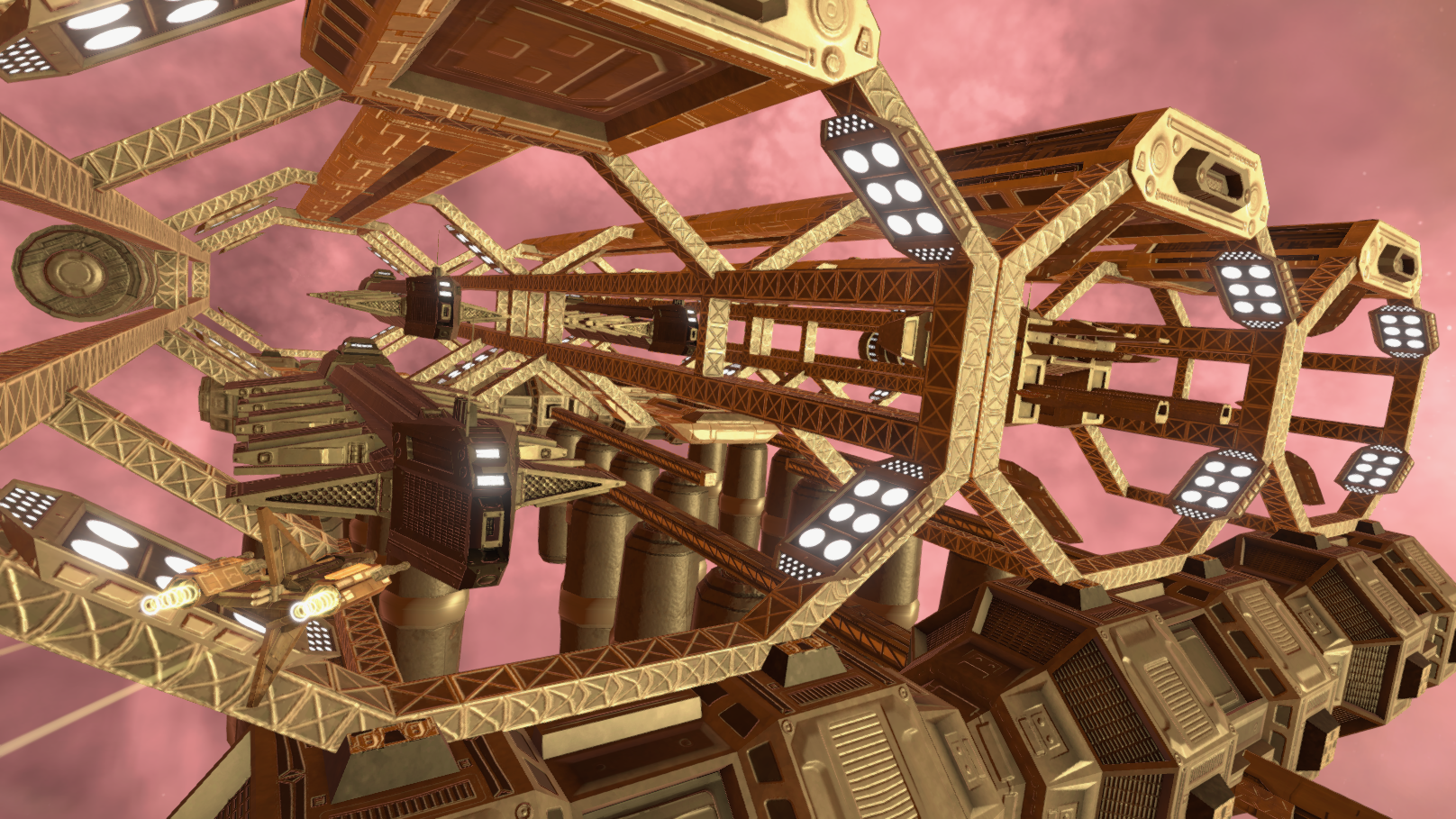 I’ve reworked advertising billboards a bunch too. They read much better out in space, and can have requirements attached to them. Think wanted posters of your character, or a mad AI taking over all advertising and tracking you down. 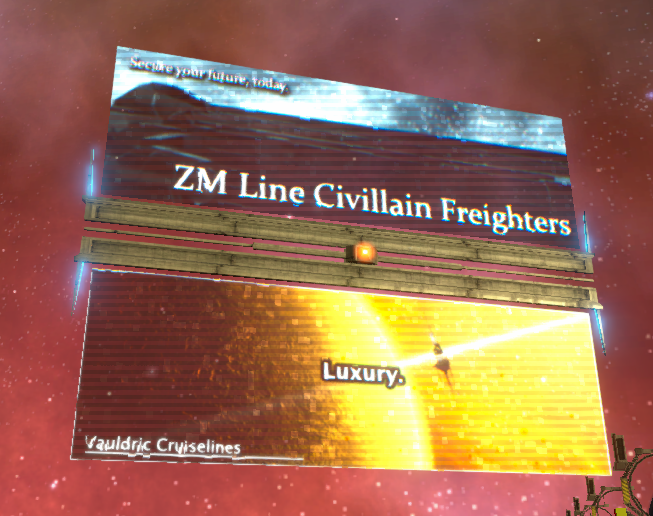 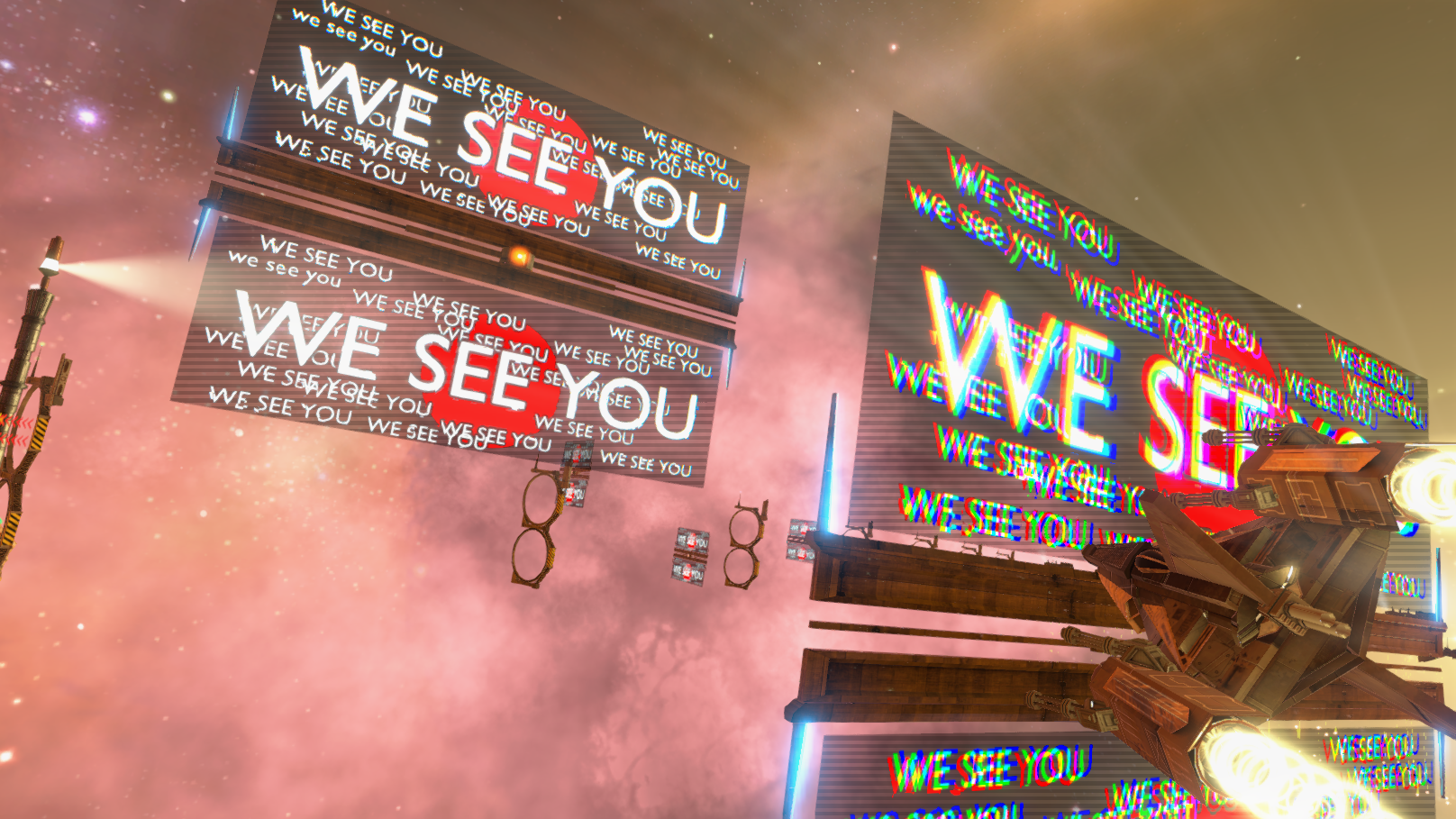 This is just the first bits of system detailing, and things like more asteroid miners, more billboards, and more Things are soon to follow in the months to come.

There’s lot of work done on a variety of things this month, but none big enough to be in their own category. To start, UIs on things like stations and star system name readouts can be overridden completely, allowing for custom names and a greater degree of uniqueness in individual areas.

The navmap UI’s been reworked to be a bit more optimized and efficient too. In general we’ll be reworking things to be more efficient in the UI to prevent slowdowns.

Party members are getting more dialogue, and properly will fight your hated enemies for you too. 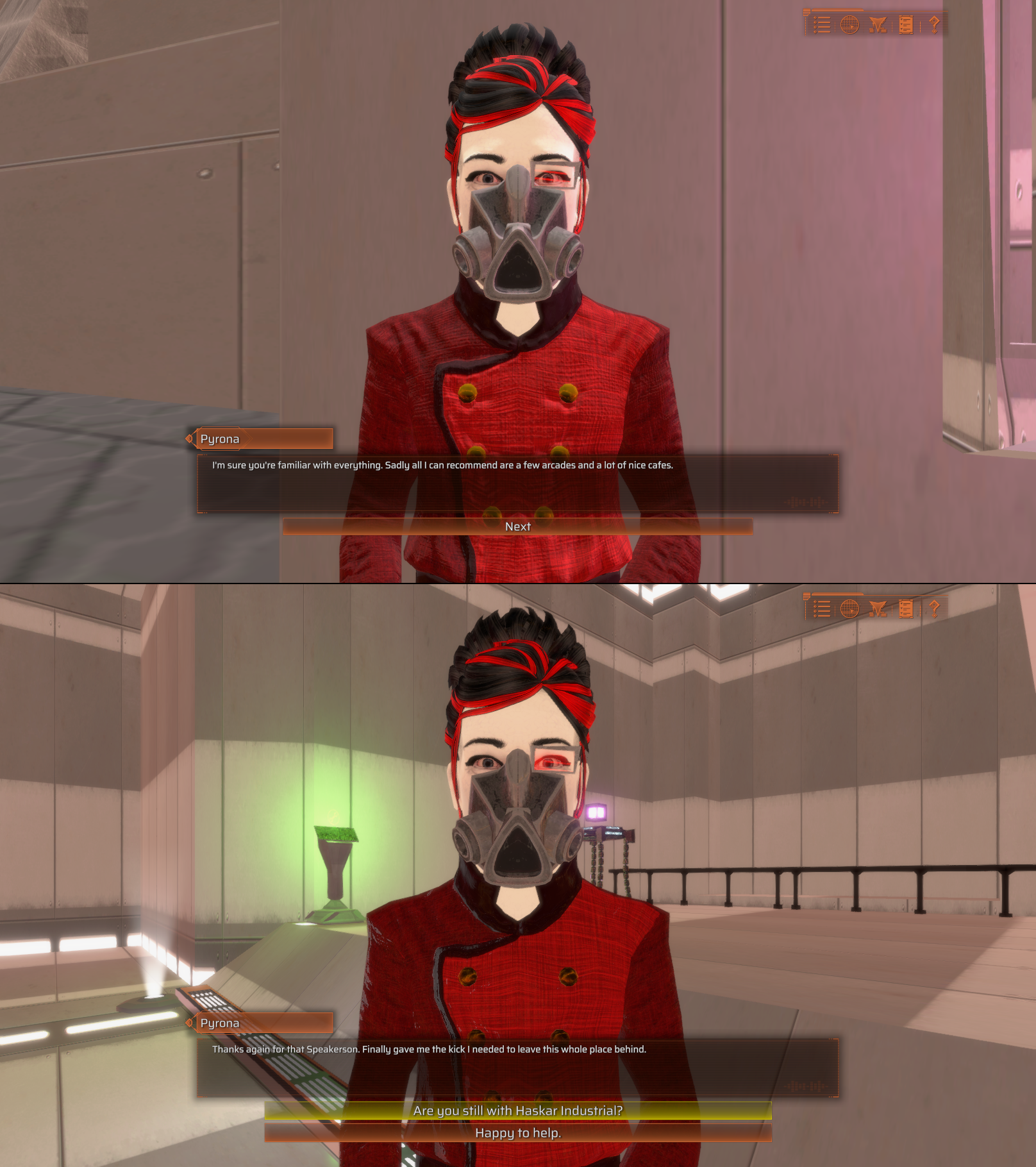 Finally, in terms of new content we’ve added instant-travel, instant-damage, high energy mining lasers. They’re fairly rare, and perfect for many situations. Provided you can find them, of course.

Shields have also been redone! They’re shader based now, and have special animations, and are far more performant across the board.

And here’s this months new assets being made. I’ve mostly been working on bosses, both hidden ambient ones, backer-based bosses, and ones you’ll encounter out in the storm. 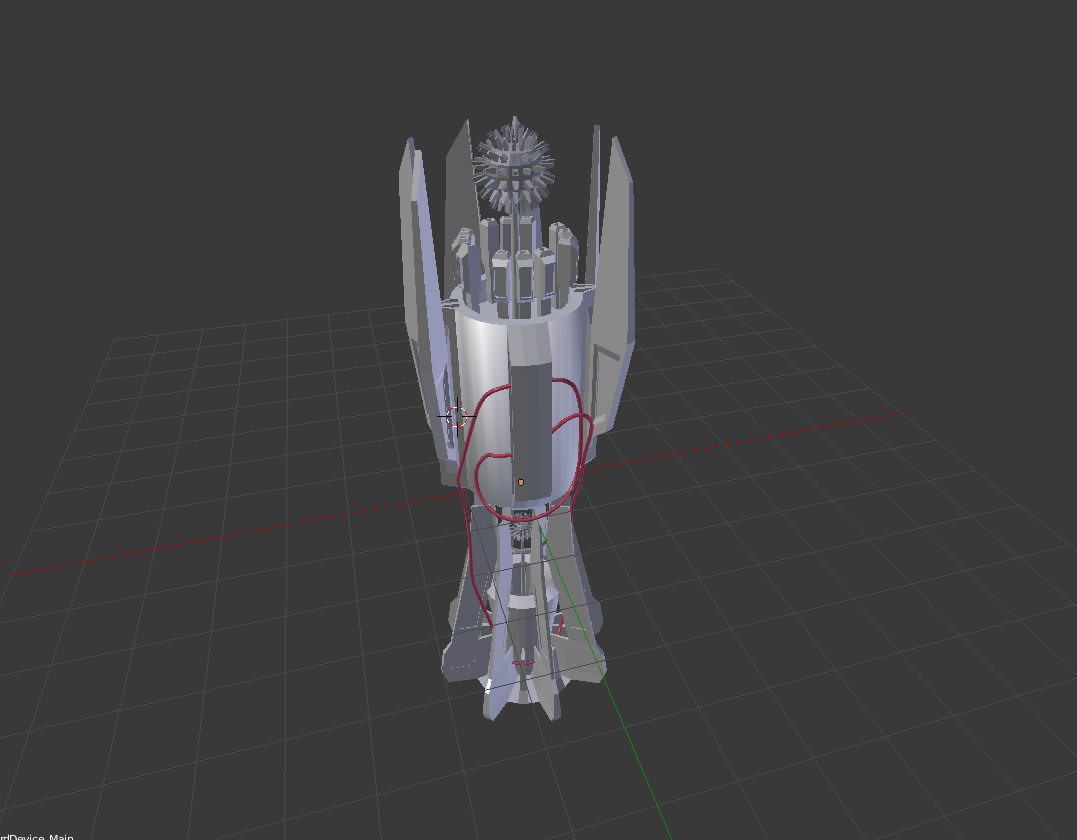 That’s all for this month, as always, check back next time for more progress, more system detailing, and so on. You can always check out our Twitter and Discord for more moment-to-moment progress, and updates on closed alpha and beta tests!