Now we will present The UI style of our game, title screen, pause menu and write message menu. The message system will be similar to dark souls in the sense that ou can leave messages though the scenario.

First, we present the message writing window. The message system will be similar to dark souls in the sense that ou can leave messages though the scenario.

In our game, you will leave a 3 line poetry, also called "haikai" from the japanese culture, to inspire, help, or even trick other players.

Also, the pause window, a simple menu inside the game.

Now to the title screen, still to be animated. 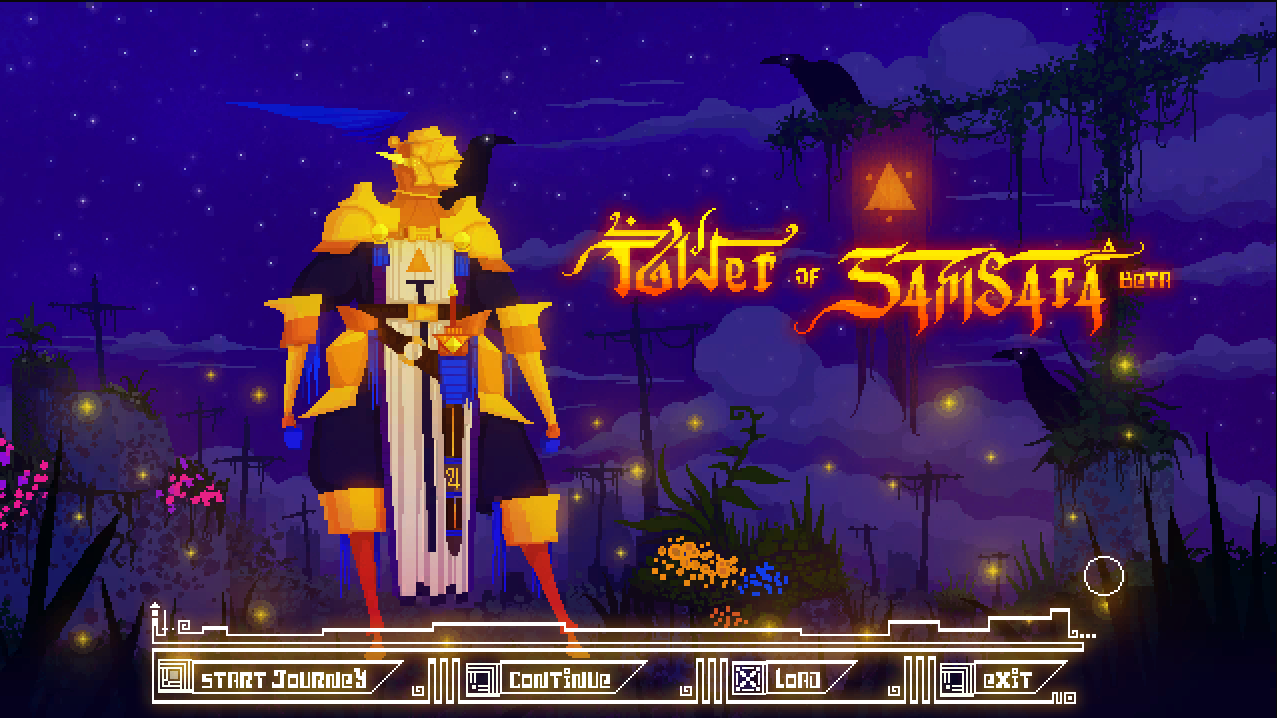 Now leaving the Ui a bit to focus on gameplay. Here is a portal opening. Portals will open once you find the seals to open it.

And for last but not least, the critters will be creatures that will add immersion and life to the scenario. You will be able to interact with them in various ways. 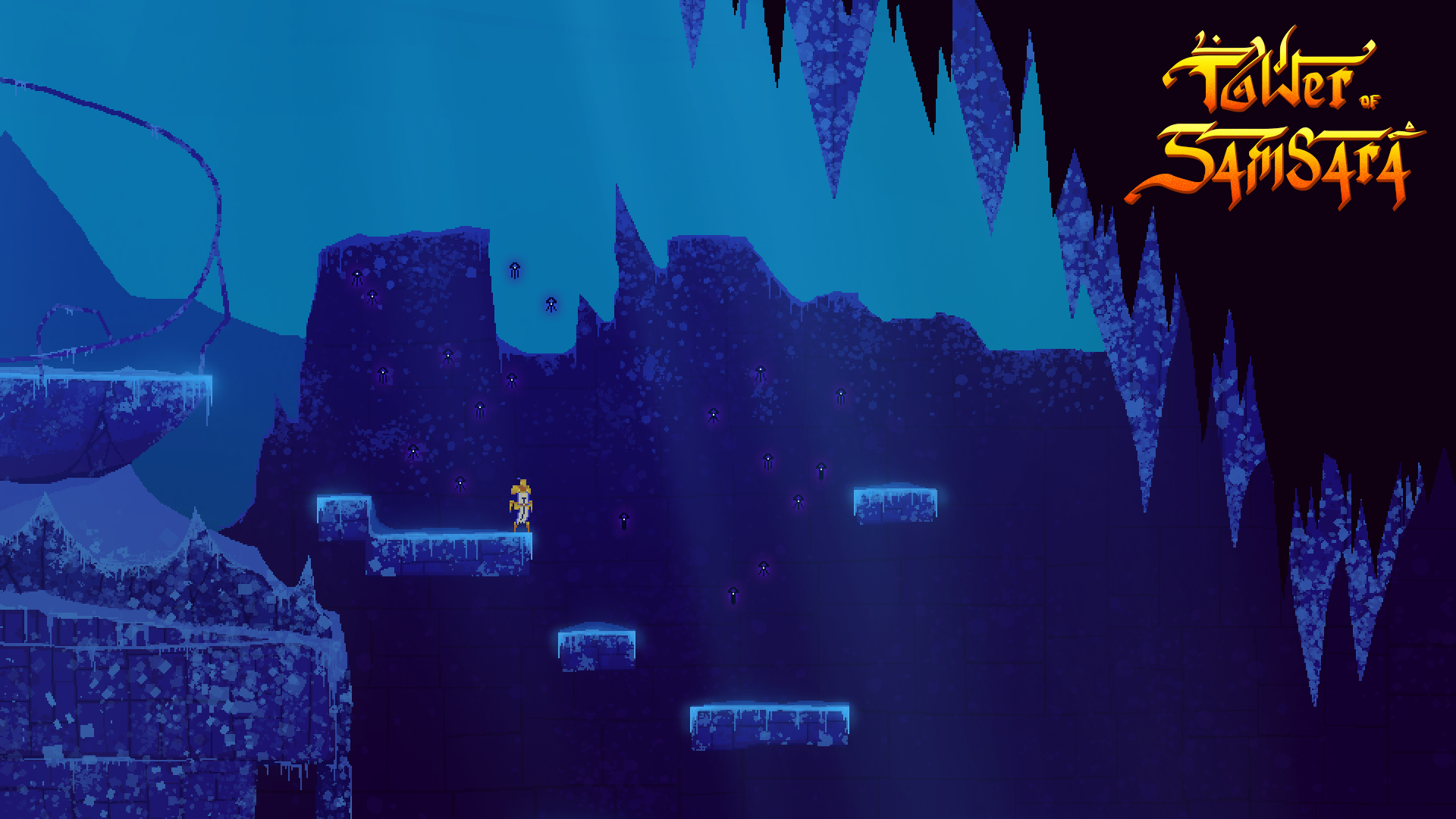 Thats it for now! We are going fast on development and hope to have a demo build soon!