The title of today’s issue already gives you an idea of the direction we are moving in today. Crystals Of Irm is now 12 months old – crazy how fast time flies.

12 months ago I had the idea to tackle a somewhat bigger project together with LotsOfStuff. Before that we released two mobile games, which was more or less successful. Out of love for the RPG genre and fascinated by the possibility to create my own little world, I started the Mini RPG project. The project has now become Crystals Of Irm and the demo is (yes, really) just around the corner.

Looking back, it’s really awesome how you guys support the whole thing so far and I really can’t wait to finally present the demo to you. At this point I would like to mention that the quick start would not have worked without the incredibly well made assets from Kenney.nl. With the help of Kenney’s assets I was able to turn the idea into a working prototype relatively quickly.

Here are some more screenshots, from the initial idea to the current state. Its crazy how COI has changed week by week to what it is today 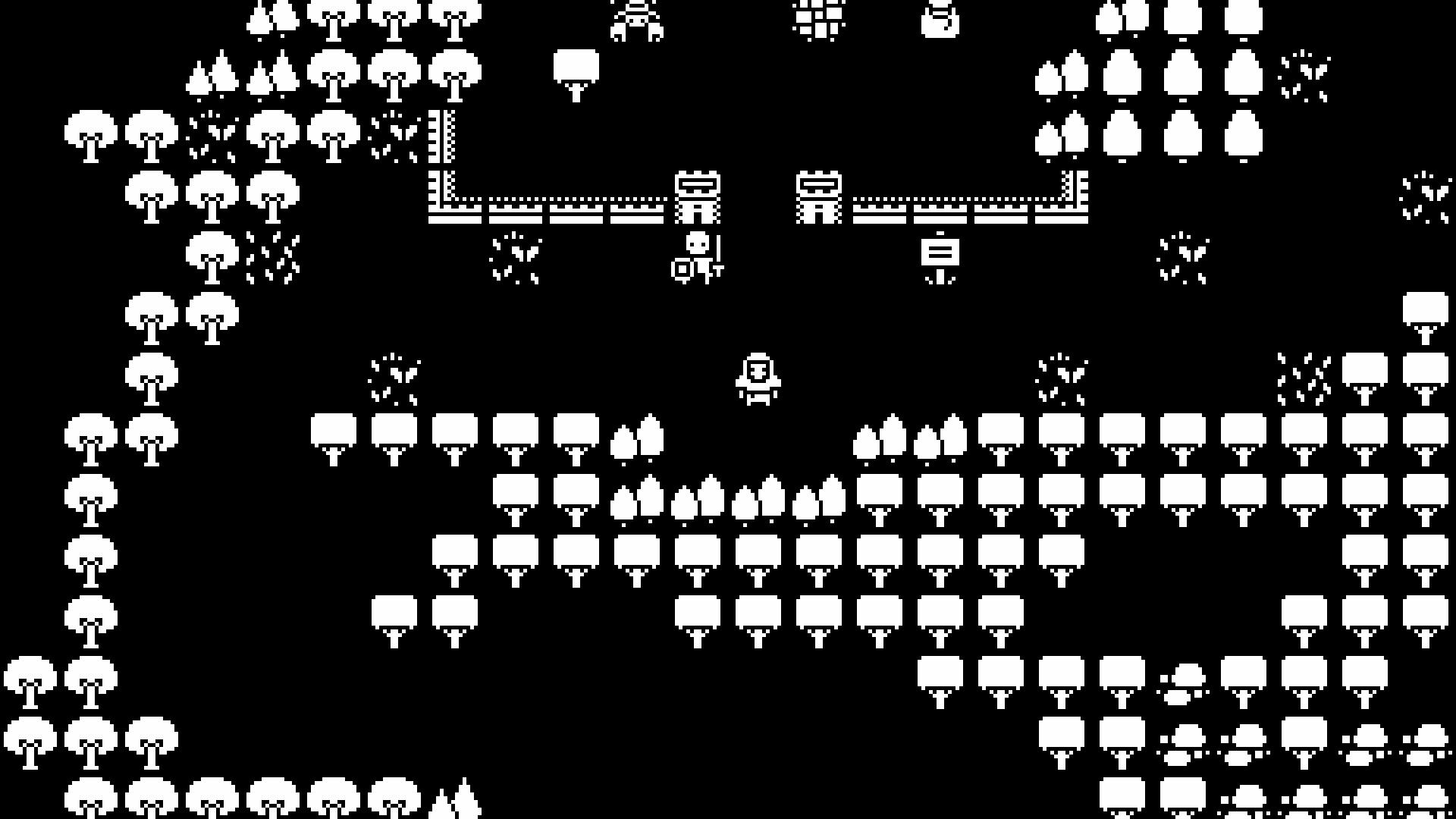 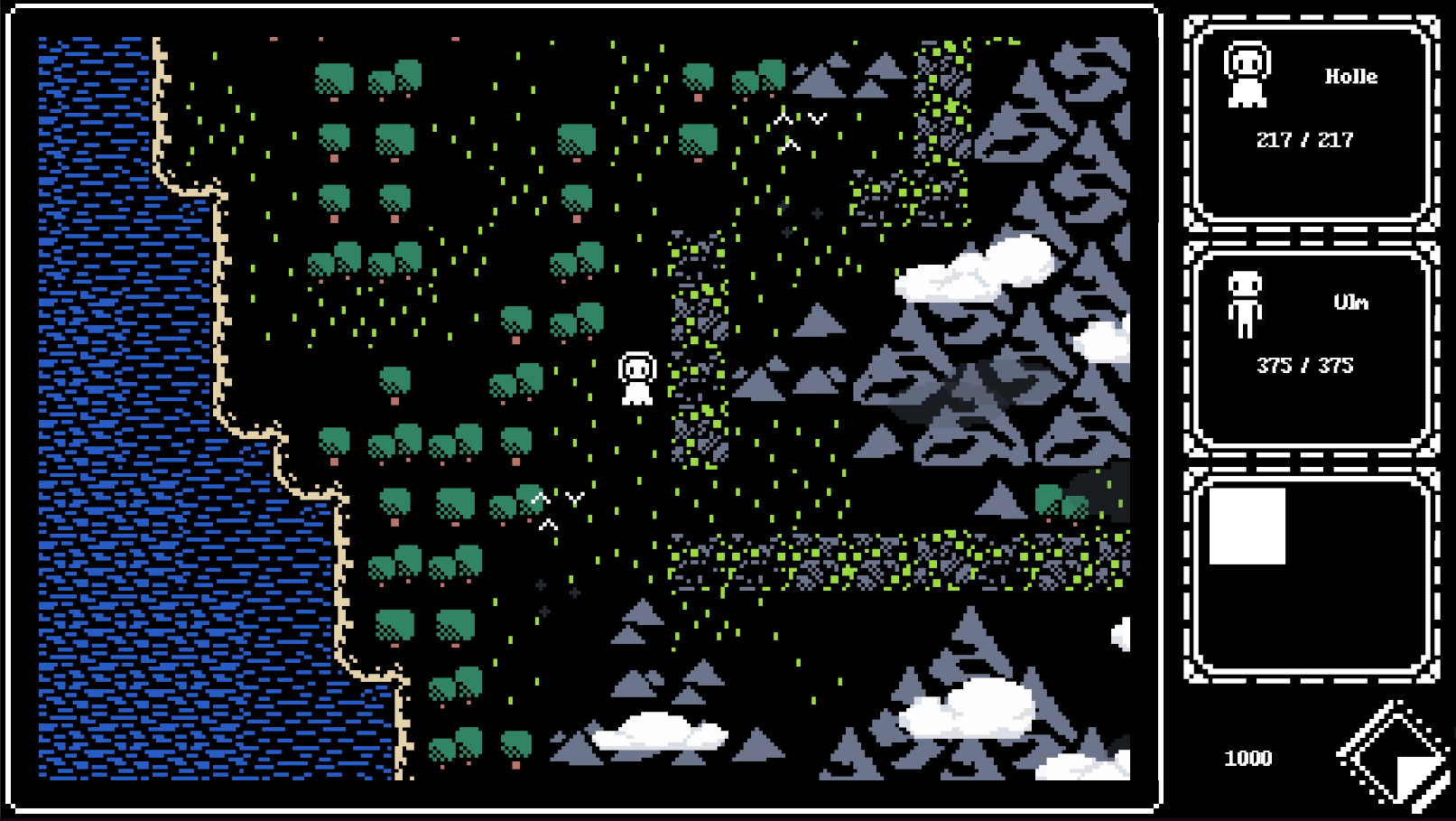 Finally I want to say a few words about the future plans for Crystals Of Irm and LotsOfStuff. As you know, everything is done in my spare time so far – this works quite well at the moment, but I notice how I’m always a bit behind with my plans and it sometimes takes more energy than I have available. In the near future I will try to change this circumstance in favor of COI. I’m planning a crowdfunding campaign to generate some financial leeway and thus have more time for COI. I am more than curious if this will work out as I imagine it. There will be some exciting info about LotsOfStuff in the near future, there is a lot going on. But more about that soon.

The TODO’s of the week

We’ll read you again next week!

Until then, stay healthy