In this article, we present the enemy units currently implemented in the most recent build for our game, The Sixth Sun.

Today we're gonna talk about the enemies currently implemented in The Sixth Sun, presenting their abilities and how they currently look.

We've implemented four enemy units in the most recent build of The Sixth Sun. These have different roles, such as: long-ranged combat, melee combat, enemy protection and buffing/de-buffing abilities. Three of these units originated from the concepts presented in The Sixth Sun: Enemies, with the fourth unit being a new idea for a non-aggressive enemy that works against the player's lightning ability without directly targeting them. 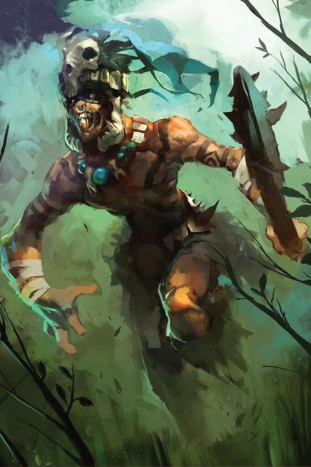 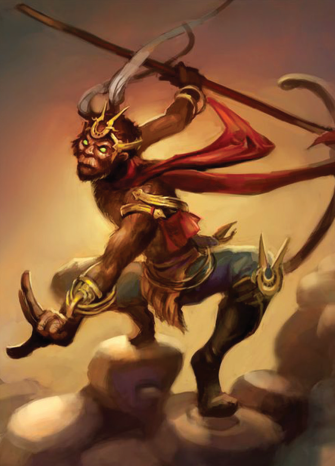 The Jaguar is a fast and aggressive unit, that is slightly smaller than the player. It moves around with other Jaguars, maintaining a crowd-like behaviour when chasing their target. Whenever they get close enough, the Jaguar will stop moving and perform a quick claw attack to damage the player, and will resume its movement when the attack is over. This is the most common unit, with a low health pool and short-ranged attacks. 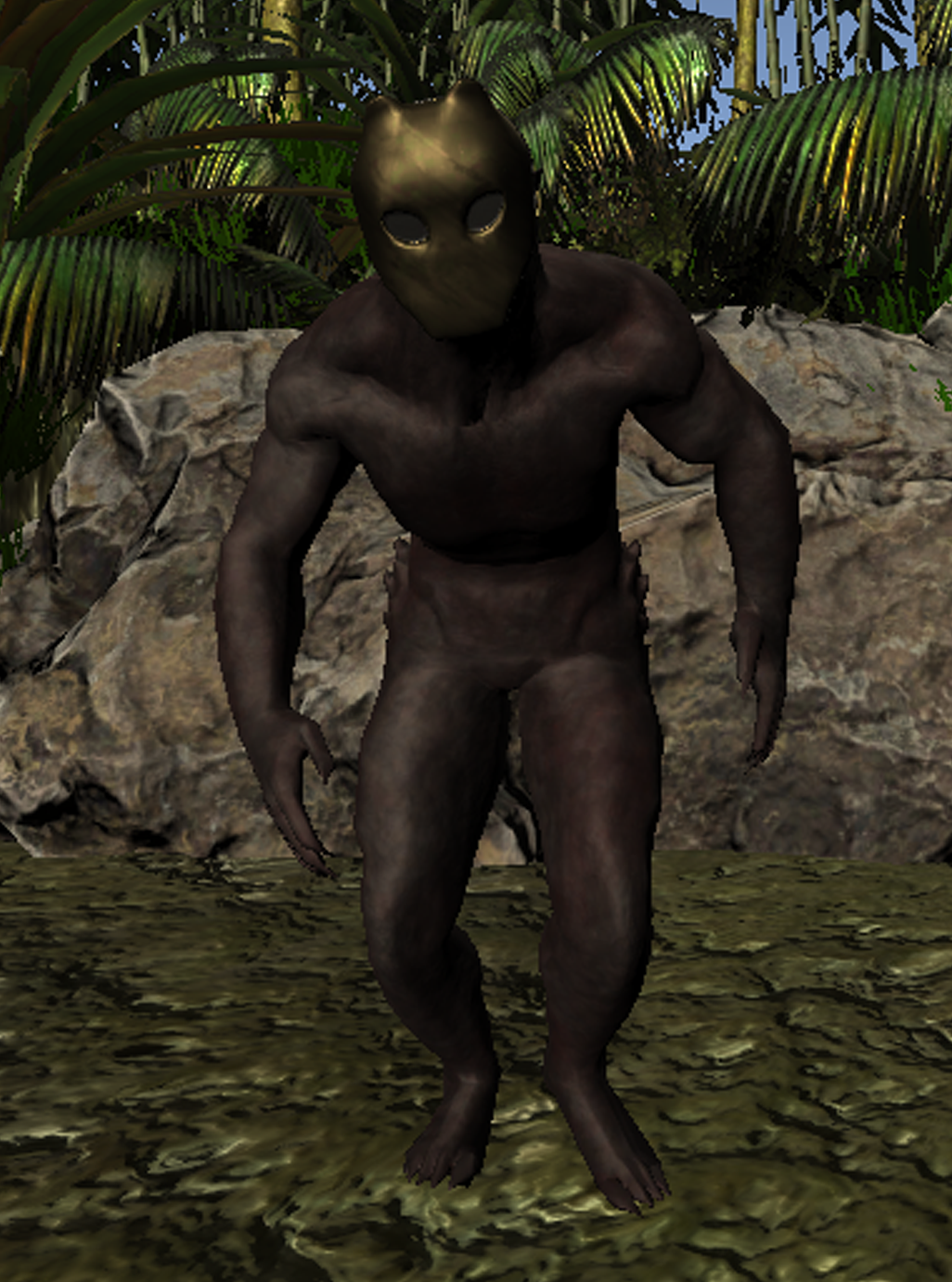 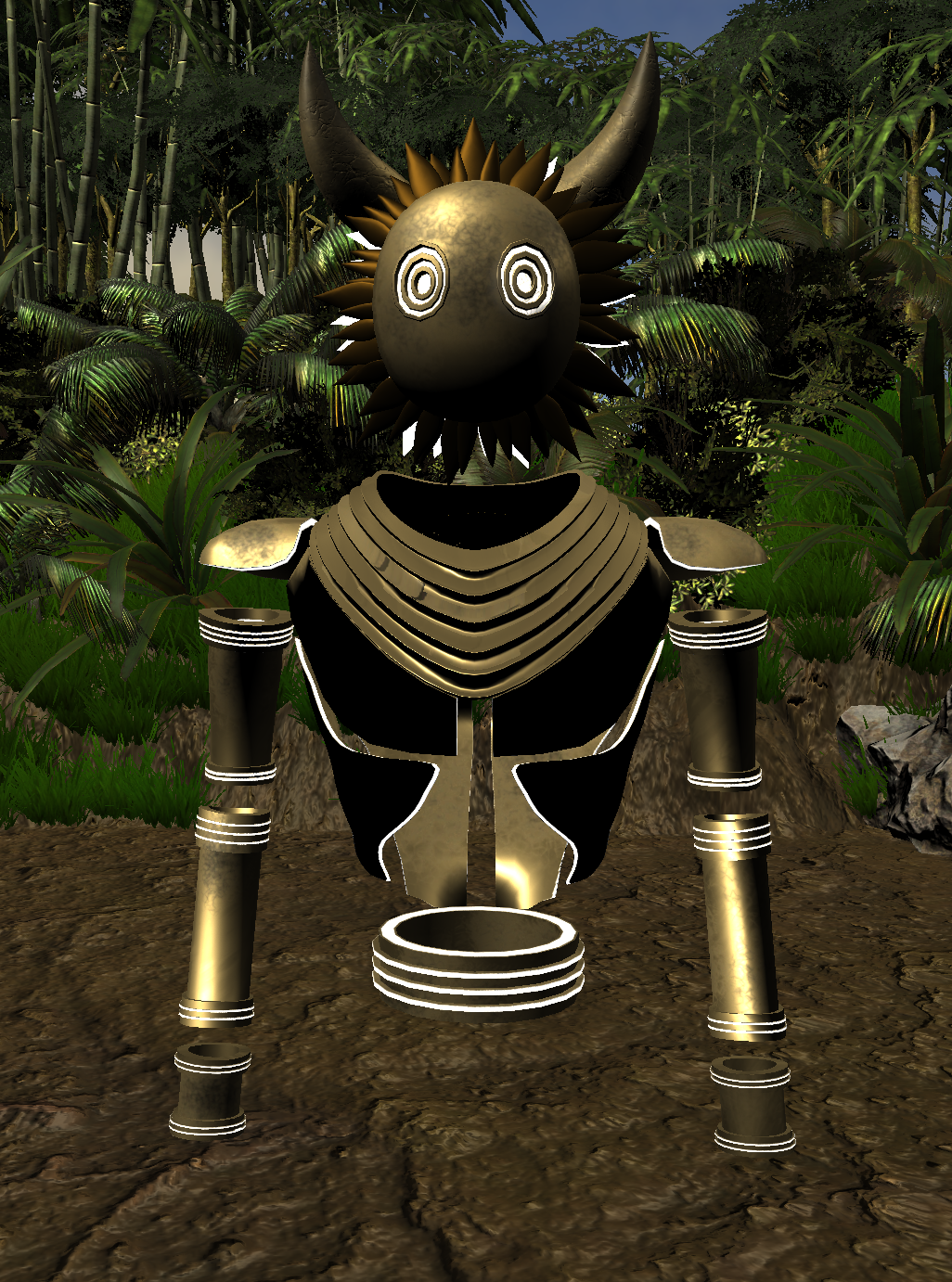 The Shaman, like the Flyer, makes use of waypoints to move around, and tries to find a direct line of sight to the player at all times while also trying to stay relatively distant. The Shaman does not deal damage; instead, it uses it's staff to leach the players’ Lightning Power constantly, stopping only when they break line of sight with the unit. Upon draining all of the players’ Lightning Power, the Shaman maintains it at zero, and starts to heal nearby enemies. 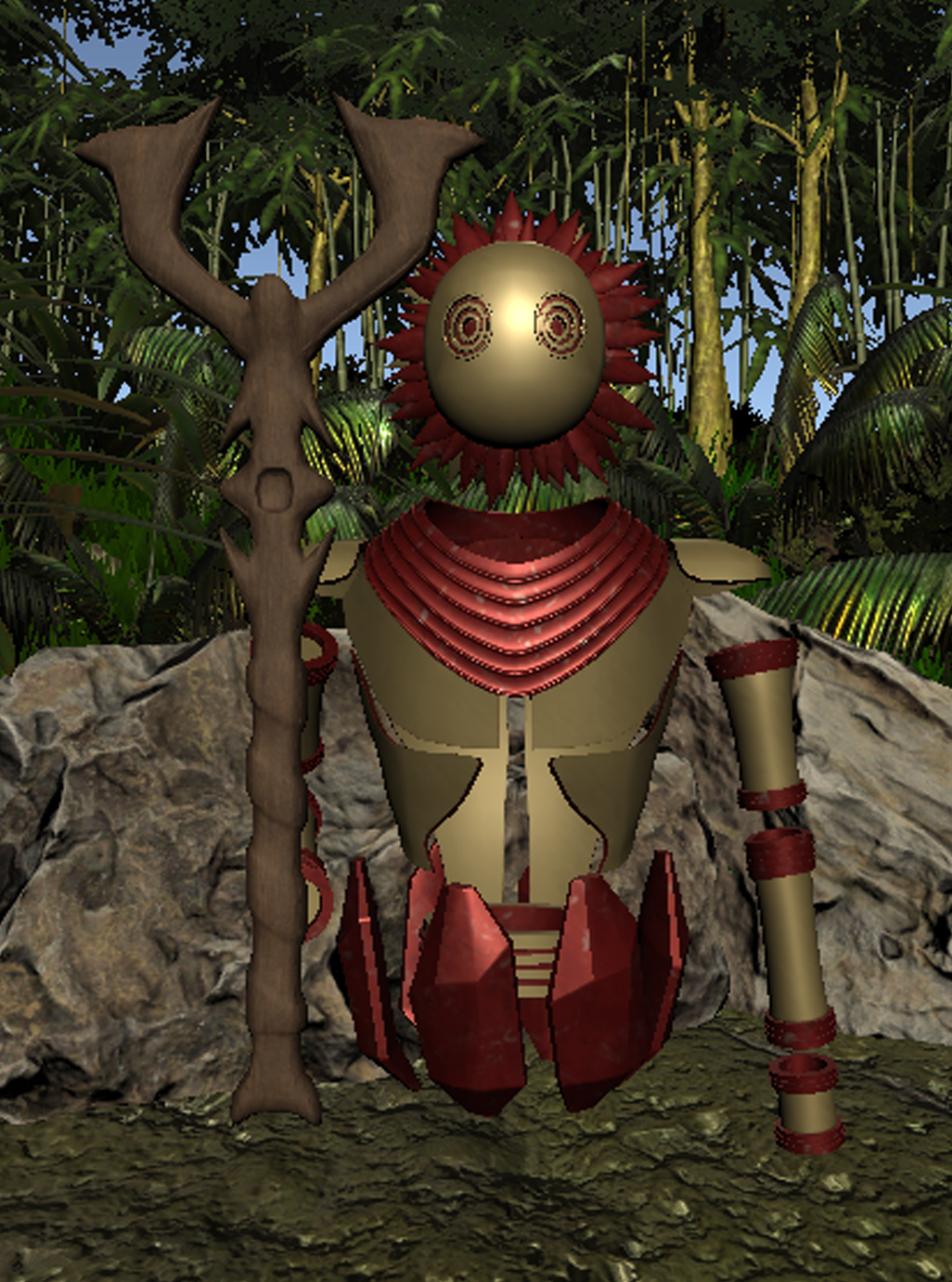 The Totem is a small static unit that generates a shield in an area over itself, preventing the players lightning ability from reaching the surface and damaging enemies. This enemy has low health, so its easily killed by the player. However, it can be quite effective in combat situations that have a larger number of enemies, becoming a priority target over enemies like Jaguars and Flyers. 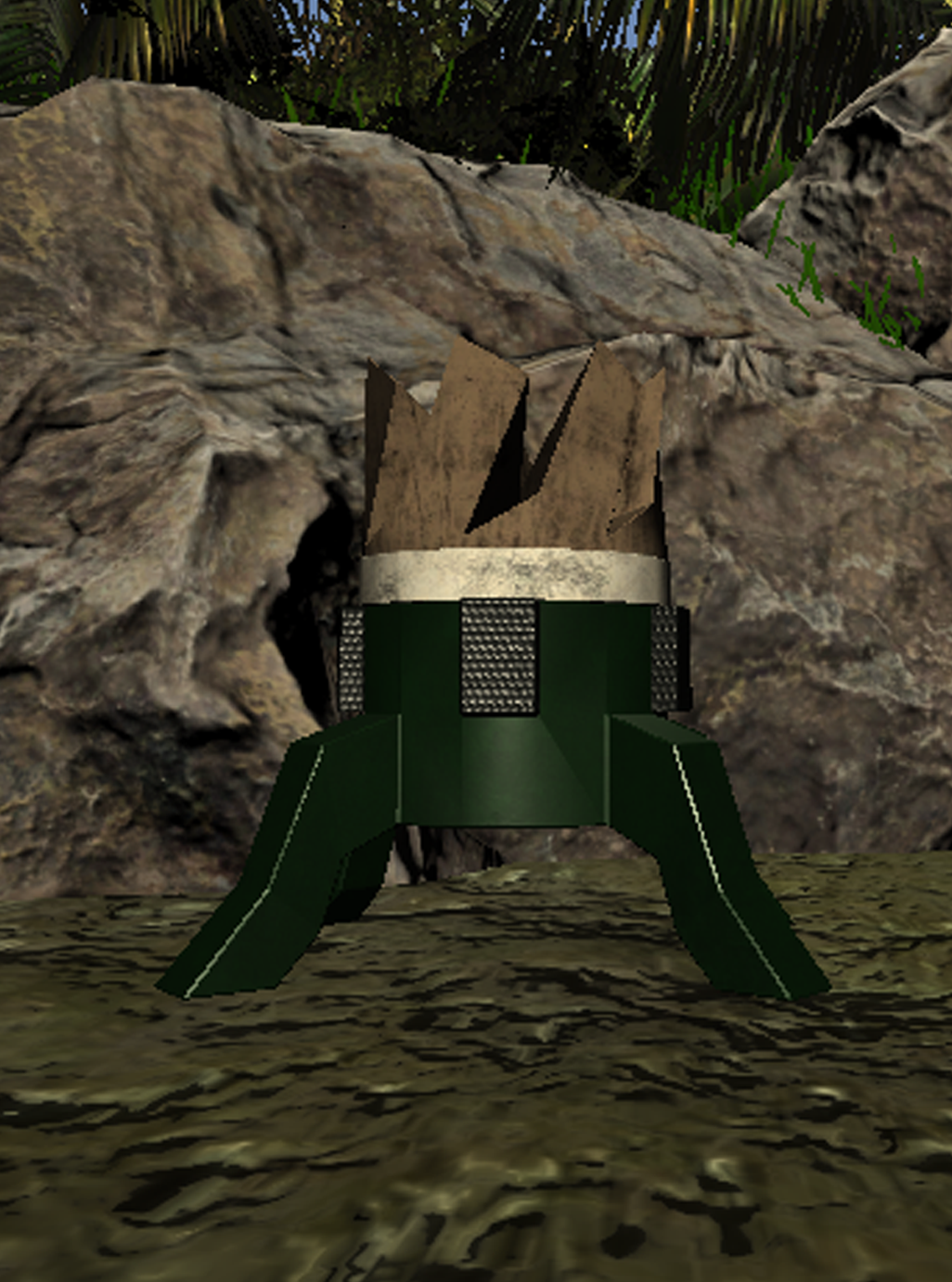 The first two enemies - Jaguar and Flyer - are the sources of damage against the player, appearing in most combat encounters and in greater quantities. The Shaman and Totem, however, possess more of a supporter/disruptor type of abilities, protecting other enemies and making it harder for the player to use their lightning ability, forcing a more aggressive playstyle with the shotgun. Since these units have the power to destabilize the game if used carelessly, they are summoned less often in each encounter when compared to our standard damage dealing units. 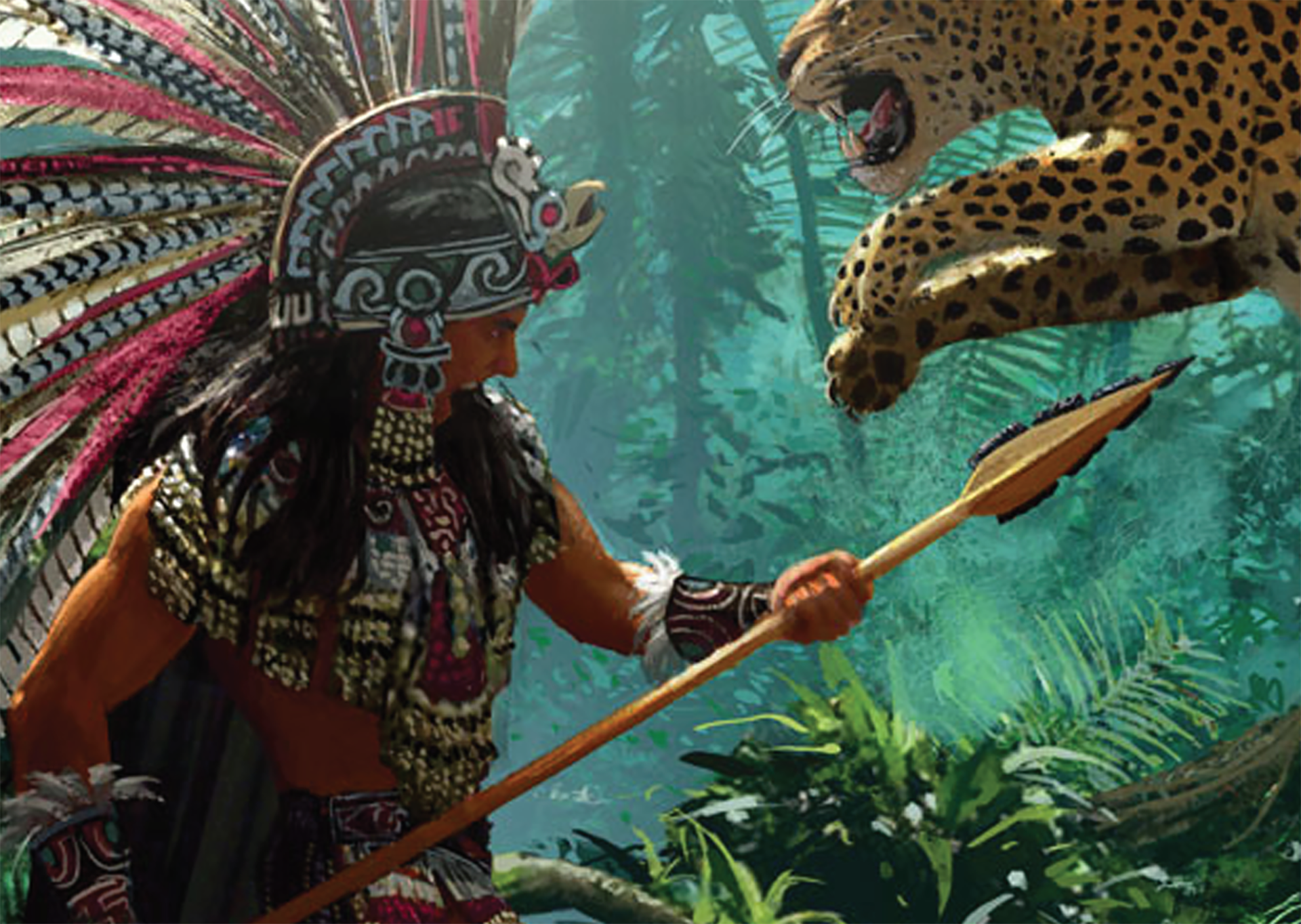 That's all for today, we hope you enjoyed the enemies currently implemented in The Sixth Sun!

Thank you, and stay tuned for a new article on the weekend!