Hash Rush is back with another special event, this time focusing on the game's crafting system. Player's will need to recover lost presents, then trade them for the resources needed to study and grow a special festive tree. 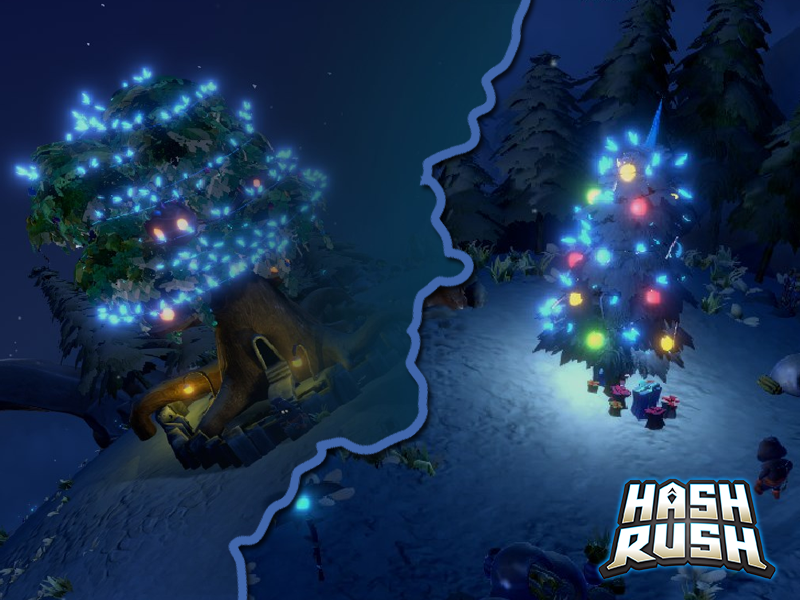 Hash Rush is back with another special event, this time celebrating winter 2020, or like the Ernacks affectionately call it, Nack’mas.

Before diving into the event lore and descriptions, we want to answer a very specific question that gets asked a lot.

"You guys are in beta, why are you doing events now?"
Or another varient,
"What is the purpose of these events?"

Though these are not common questions, to us these are actually really good (and logical questions, mainly due to the state of the game (heavily in development).

We decided to create a co-op event system as we wanted to encourage our players to test specific areas of the game by giving them tasks that relate to the area/mechanic. What's more, by making the tasks a community goal (so no single player can complete the tasks) it helps the community bond together more. Last but not least, it's also an excellent way for us to send out rare/unique items for our early testers.

So, with this out of the way, let's dive into the latest Hash Rush event!

“Voyagers, tragedy has struck the Hermeian Galaxy! The Traveller was diligently making his rounds, delivering presents to the Ernack colonies, but the Crystal Scourge was alerted to his presence and struck, scattering the presents that he was carrying far and wide, even going as far as to taking some underground themselves!

Now the Traveller needs your help to recover the lost presents, but helping him won't leave you empty handed as he will in-turn teach you how to grow a very special tree - the Traveller's Pine.

As you may have guessed, the ultimate goal of this event is to collect the resources needed to unlock the special building, the Traveller's Pine.

The event started on the 21st of December and runs until Monday 28th December. 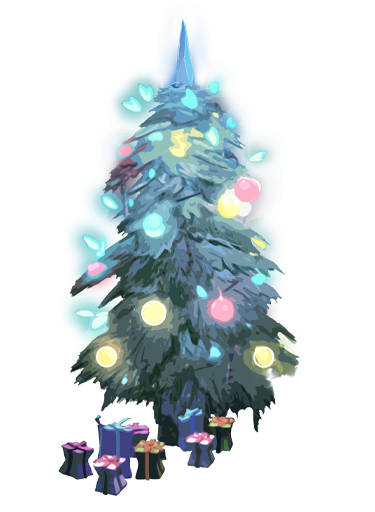 If you have played Hash Rush in the past, you'll know that the crafting system focuses on special crafting resources and blueprints. So, when a player first logs into the game (while the event is active), or if someone registers an account during the event period, they will be granted the Traveller's Pine Blueprint. 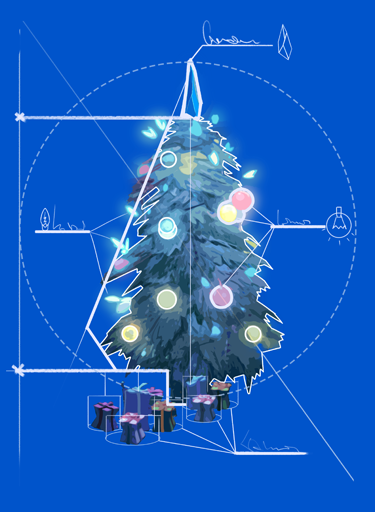 However, to actually craft the Blueprint, you will need two special resources that can only be found by completing the Traveller’s quests - recover the Blue and Red presents. 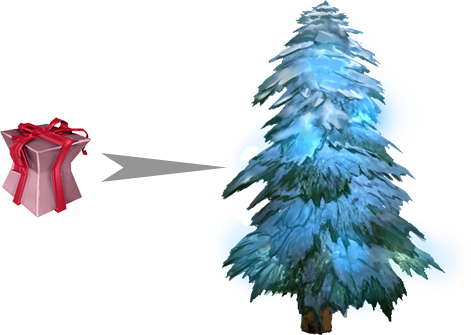 These will spawn on the planet like the normal unique resources. So, the player will need to explore their planet to locate them, once they have found the present, they will need to send an Ernack (any unit will do) to collect it. 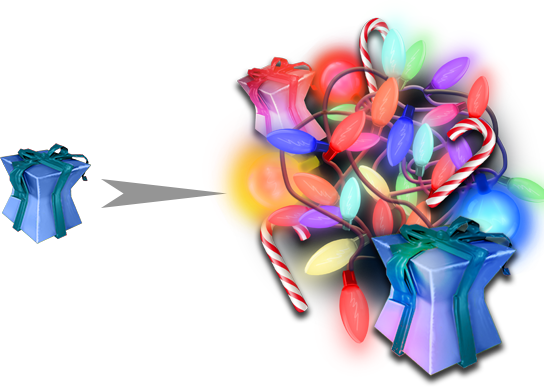 These were once Red Presents after picked up by the monsters of the Crystal Scourge and brought into their lairs, have turned blue thanks to their close proximity to the Crystals.

In order to collect the Blue Presents, players must find the Crystal Scourge buildings and lairs, then destroy them. Once the building is destroyed the Blue Present will be automatically collected.

Once you have collected both the Spirit and the Tree resources, you will also need 1,000 Crystals (an in-game resource). Only then will you be able to use the Blueprint. 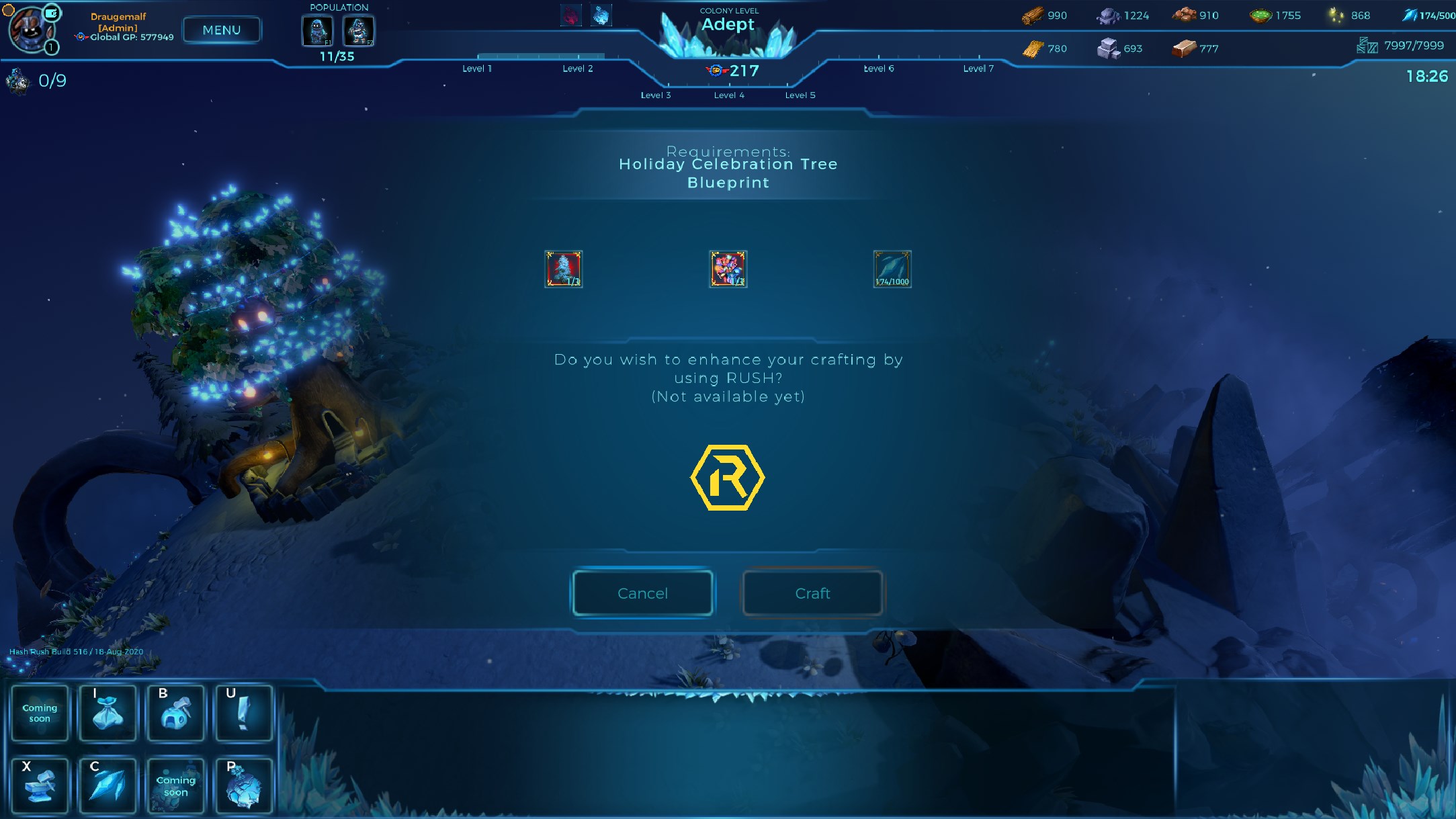 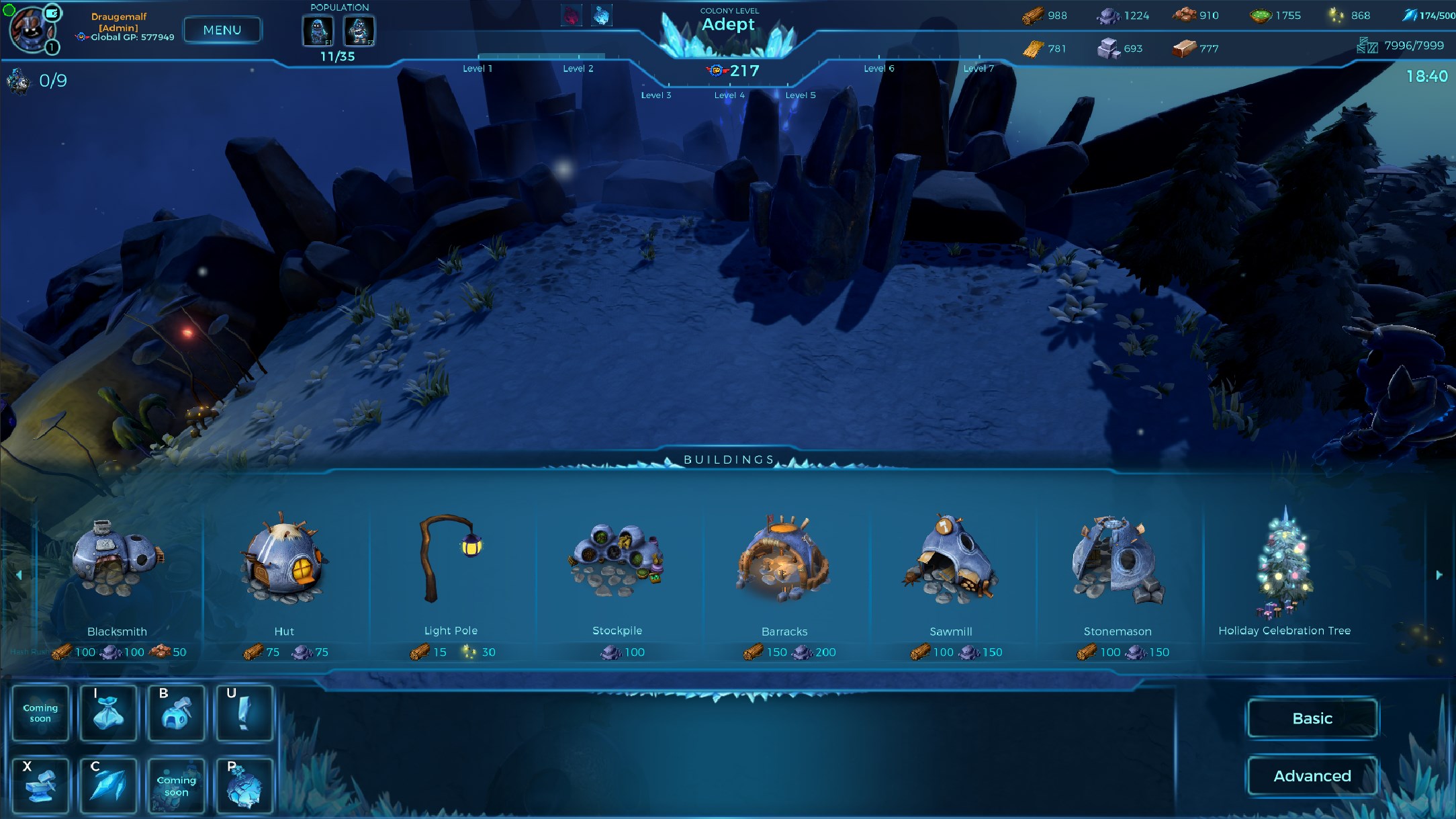 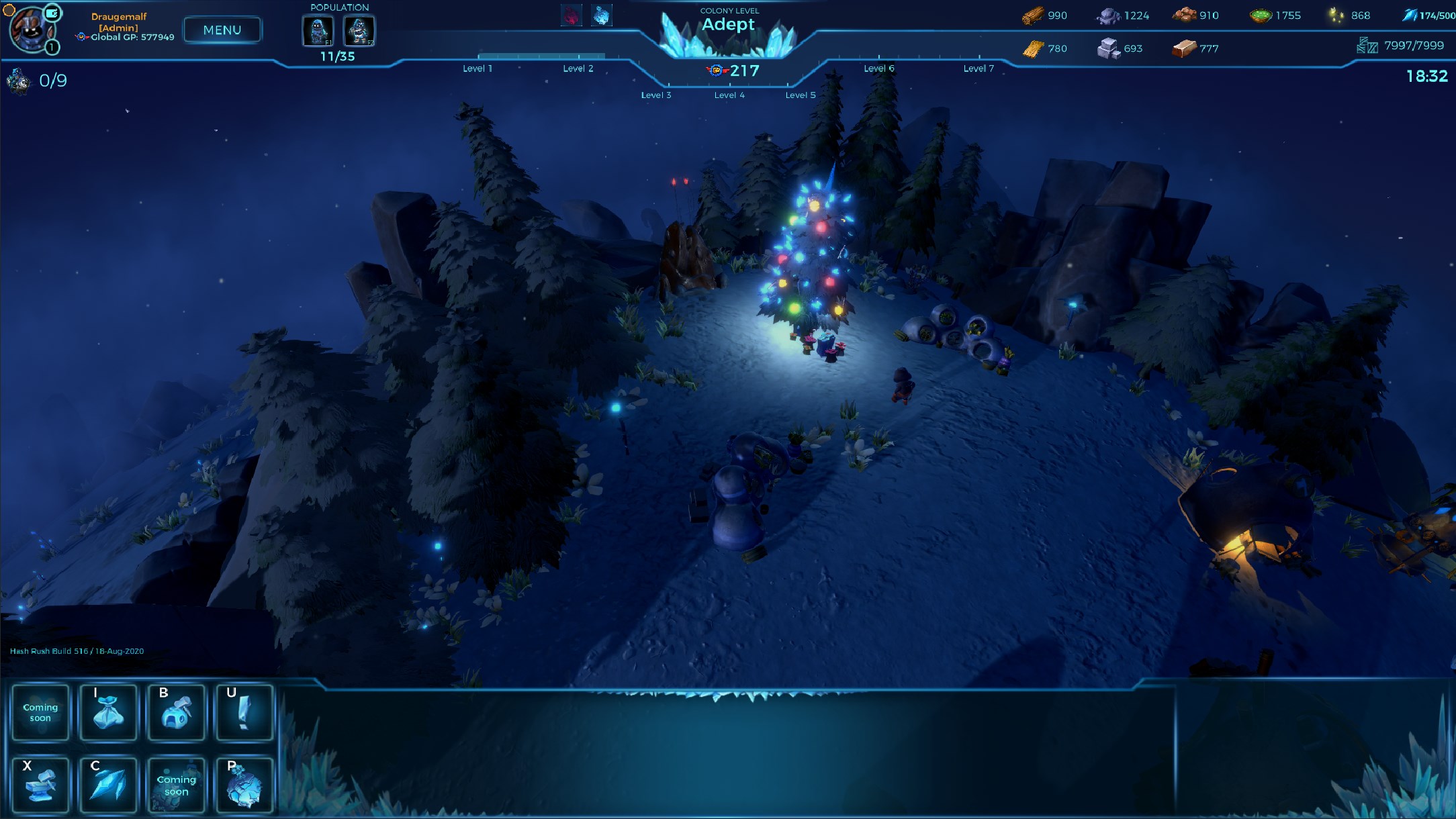 And that's it for this event. If you would like to take part in the event you may do so at any time. Hash Rush is in its open BETA phase and is free to play for everyone. All you need to do is register an account on our website and download the client. If you would like to learn more about Hash Rush we recommend that you join our Discord server as this is where the community and the team hang out!