Now that the game is getting some attention, it is time to start posting frequent blogs we will call - IndieDBlog!

“Hey, you saved us from that terrible monster, right? You’re the man, man/lady!” Is that the sentence that you hear a lot? No? Oh, because monsters are born out of our imagination, right? Well, those are the words that are waiting to be told to you by any of our numerous npcs of The Fallen Chronicler, that is, if you DID slay the monster. 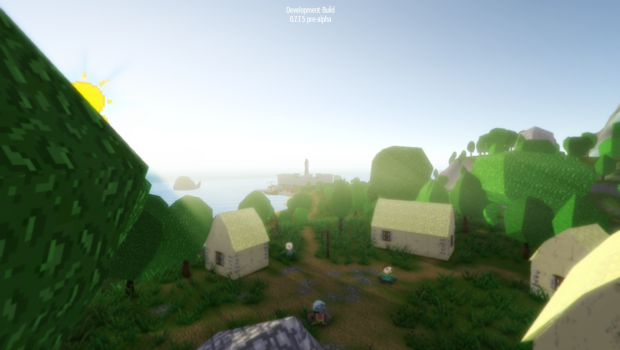 Quest system that was built as a core part of the game, brings entertainment, user friendly experience and amazing storytelling that you can encounter only inside pages of some fantasy book. When we designed this feature, we really wanted it to be something that you players will remember. Every quest that has been placed in the world is filled with believable life situations and characters that will suck you right into the world of the game. After you have finished the quest, you will really feel like a hero, for words of your deeds shall be heard among the Empire, thanks to our Valor System. 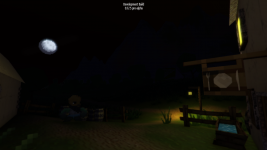 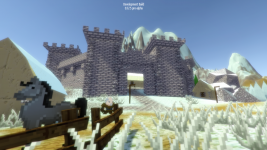 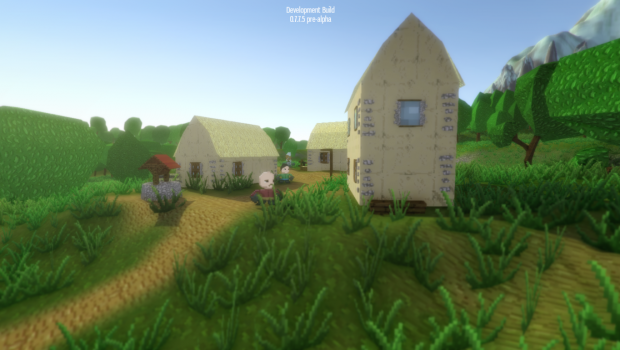 Valor is something that you are given when one of the quests have been completed. The amount of valor given depends of the quest itself and its complexity. Every valor point you gain will lead to better recognition among npcs and even better rewards for quests don in the future. Valor represents how much your character is known in the Empire, is he some unknown peasant, or beloved hero. Greater the valor, more will the guards be forgiving toward your deeds. Lesser the valor, npcs will not take kindly of you getting into their houses without their permission. Yes, valor can be depleted by doing bad things, like killing npcs, stealing and trespassing and being criminal in general. 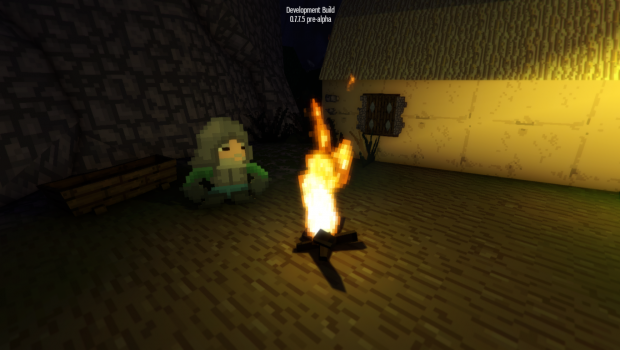 With valor, quests will also reward you with numerous items and pure clean gold coins. Items rewarded by quests are unique and have magical abilities that normal items bought from npcs have not. (Magical items can also be acquired through dungeoning and finding numerous hidden treasures among the world map)

Quests are core of The Fallen Chronicler and represent something that every action adventure should be filled with. That said, the main quest that will lead players through epic and amazing story will have impact on you, we guarantee it.

Last thing that should be mentioned is that from now on, followers of the project will be able to help out the project. The Fallen Chronicler is a game of a big scope for single developer with 0$ budget. So, I created a Patreon profile where those following the game can help me out with some funds! There are rewards for those who do it, so please be so kind to check it out here Patreon!

If you have not already be sure to check account on Twitter where I daily post something from the game, be it info, image or some amazing gif! 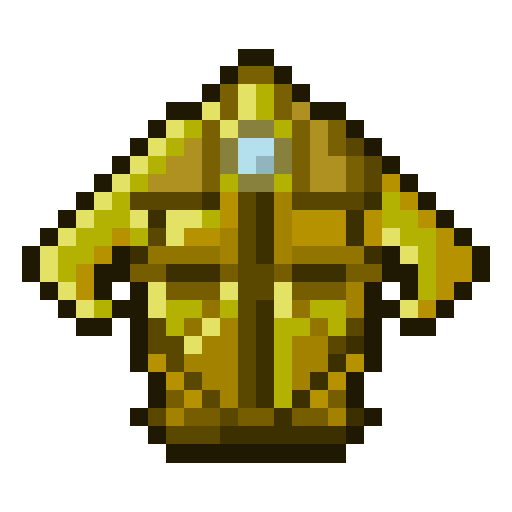 If you already have not - go and check out our gameplay video!

I already loved this game, but while reading this post I wondered if peasant or Hero will be the only sides of the valor system. What if I want to be a widely know criminal, doesn't that means I'll be losing valor and becoming more know as a peasant?

Forgive me if my statement was unclear, english is not my native language. Valor and crime are part of the same system, take them as alignment of your character, but with pros and cons. By gaining valor your crimes are "forgiven" 1:1 in value, while gaining crime your valor is depleted 2:1 in value. You can never become "no one" again once you gain your reputation, but depending on your valor and crime values you will get certain penalties/benefits. I hope that the whole system is clearer now, even for a bit. :)