Post news RSS The devil is in the details...

Testing bits and pieces in Unity and hoping it will all fit together in the end! 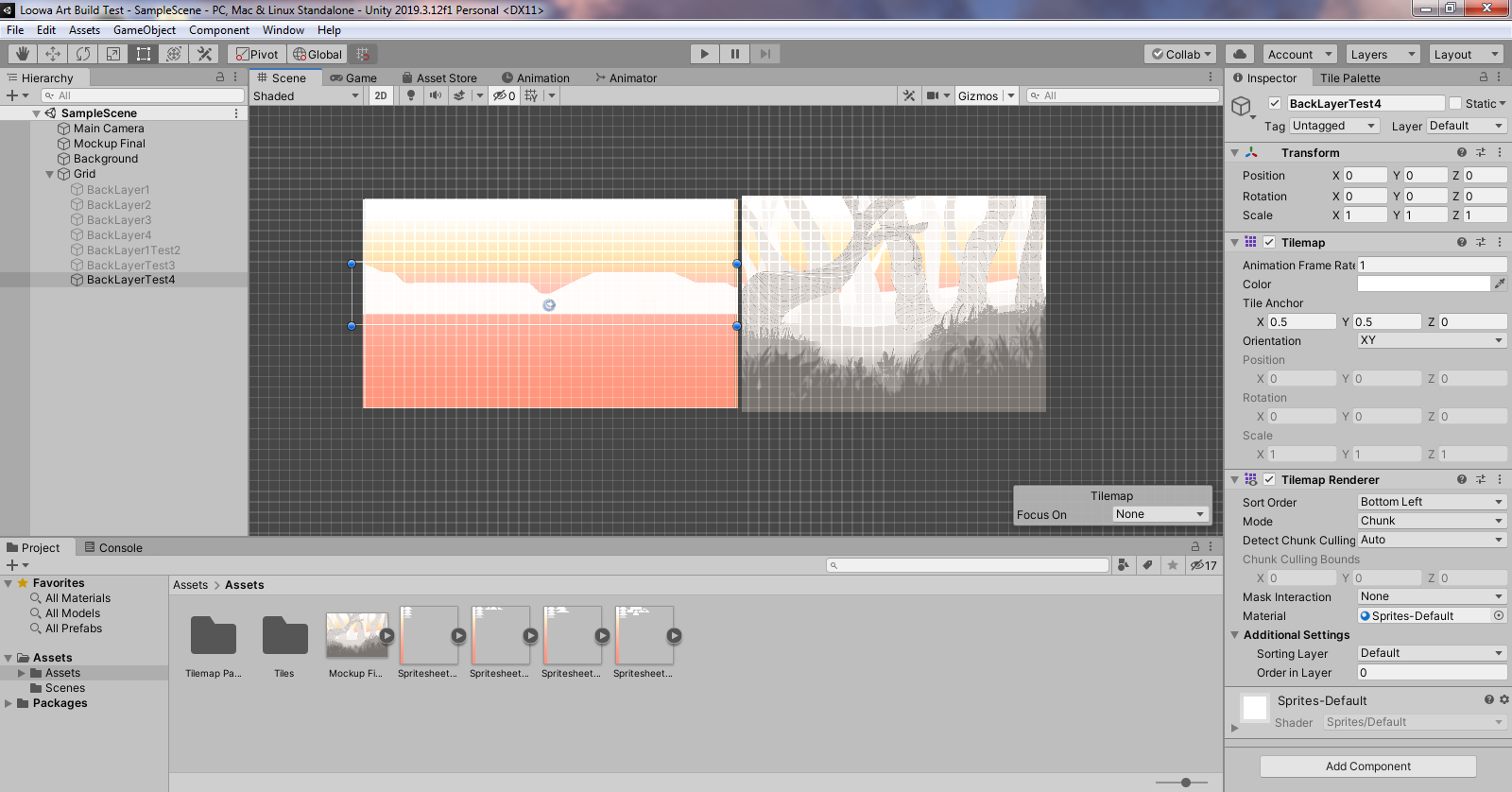 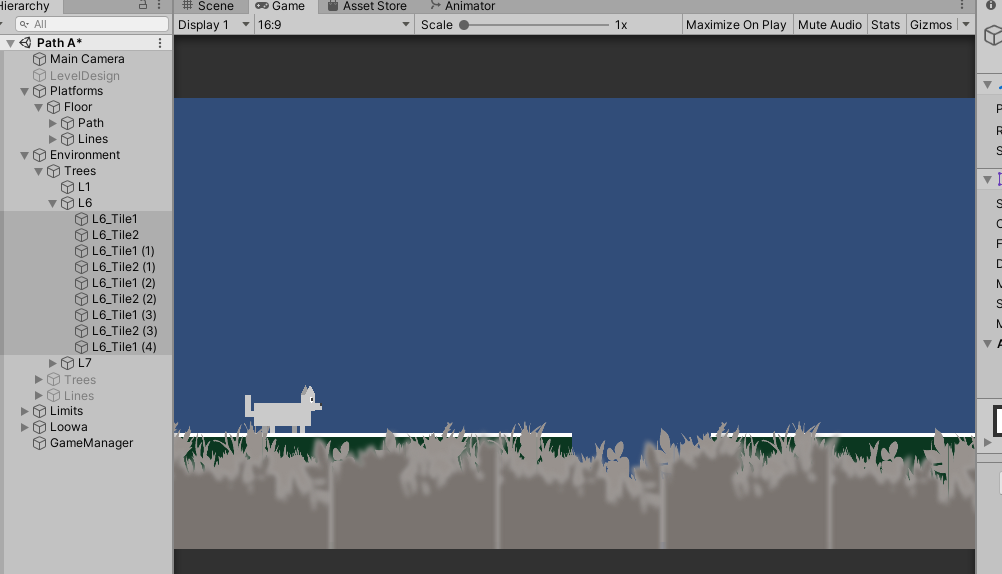 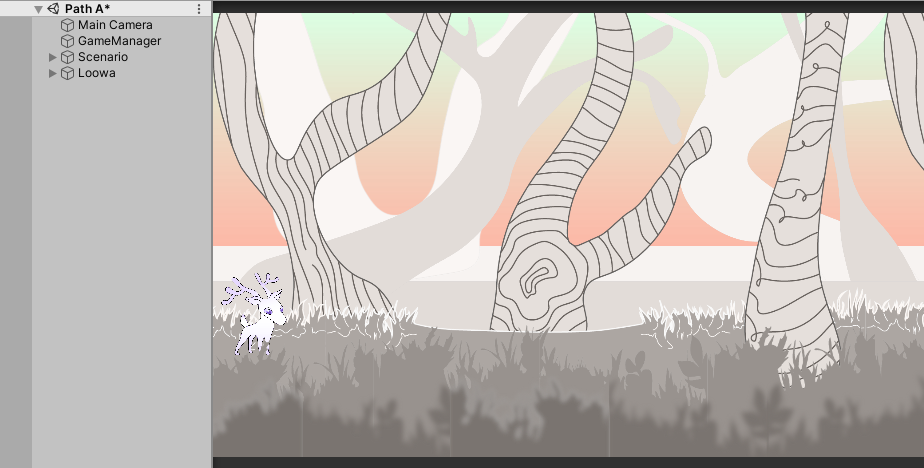