This Week we made even more progress. We updated more UIs and added some new shaders for boss monsters.

Hello guys, time flies and as it flies another week has passed.

Again most of the week has been spent with more updating of the menus. UI stuff is always very time consuming since there are many elements to place and functions to implement. Especially the card collection menu where the player can browse through his cards was a lot of work since there are many functions available to the user (searching for cards, filtering, switching between shiny - non shiny and many more ..). However after a long weekend I was able to finish most of the UI screens. This includes the ingame screen, the card collection, avatar collection, ploxpower collection, the deck library, and deck builder. Browsing through the menus feels very nice now - feels very close to final. There are most likely many bugs left to discover and little tweaks to do but besides this most of the UI stuff is now finally finished. 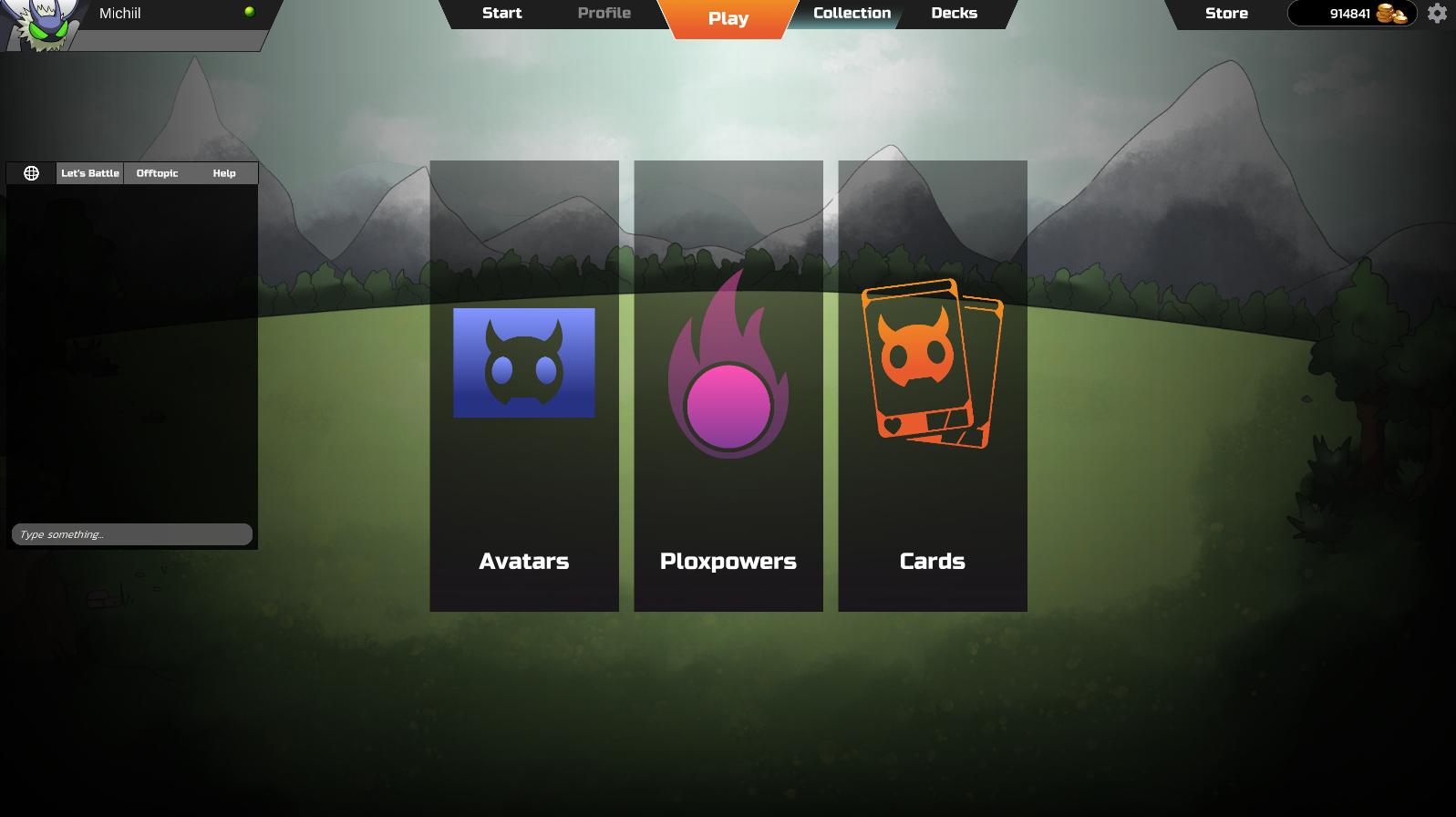 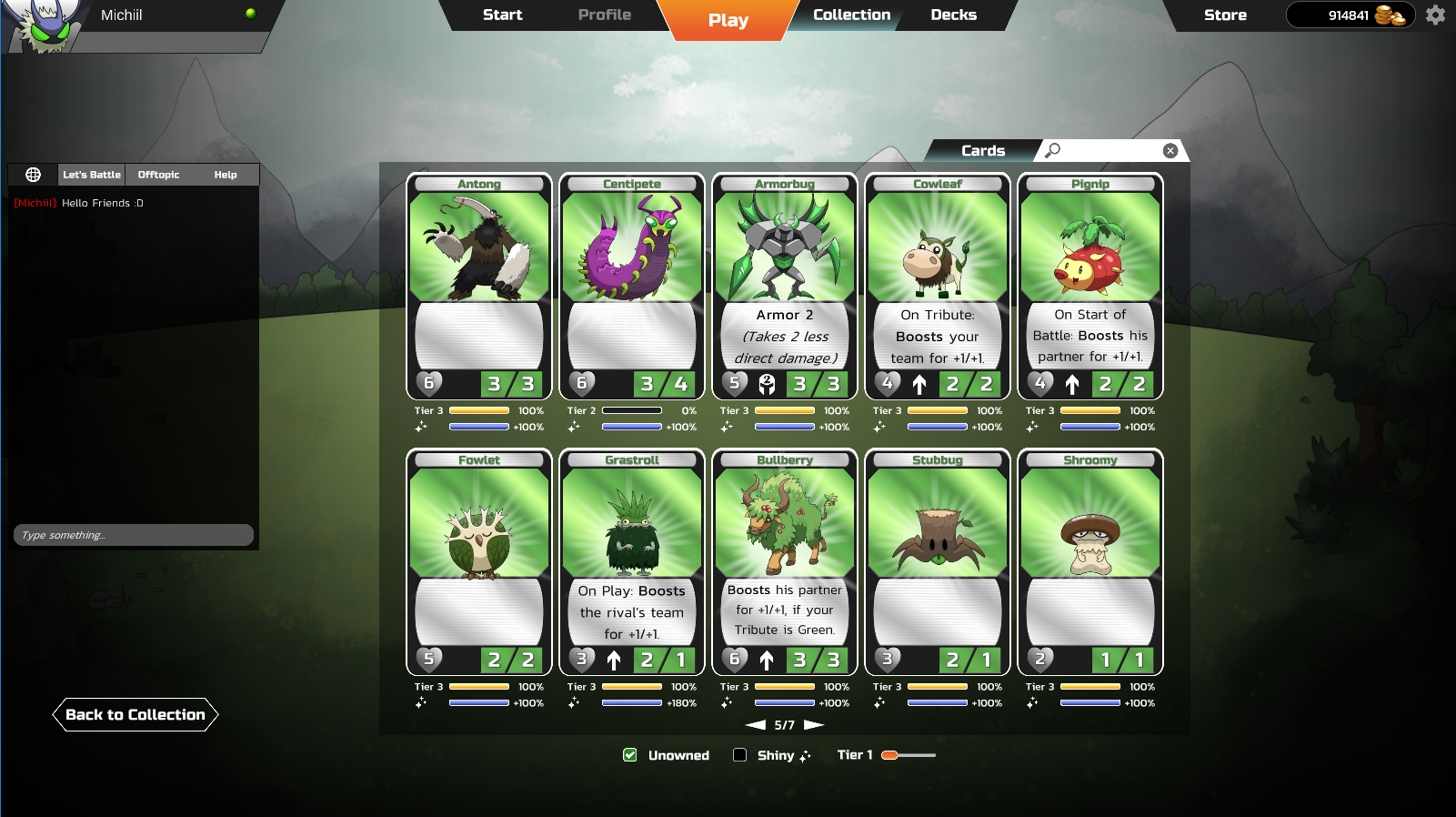 To avoid getting crazy with all the UI stuff I spent a decent amount of time implementing new shaders for some of the bosses. This is a very fun but time consuming task since it includes a lot of try-and-error. Also it is a though job to create an epic boss shader that fits into the ingame screen and doesn't completely overlapp or absorb all the other ingame stuff like the players monsters or the interface. Many trade-offs have to be made between epicness and usability and of course - performance. However in the end I was able to come up with some decent shaders that you guys will see in action on early access of the game

This week will most probably used to further polish the game. This includes small tweaking of the UI and battle system as well as finalizing of the monster and boss battle abilities. If this takes surprisingly less time than I expect I will continue working on the coop-game-mode that I would love to have in the game when releasing an early access version. Also I should finally start bugtesting the battle system since a lot of changes have been made since the last stable version. Overall a lot of progress has been made and the list of tasks is getting smaller with each day. I am very excited for the early access and would love to reach this as soon as possible.