Things have been very busy the past few weeks with setting up an office space. We’re investing time into this with the sole purpose of growing the team! However, that doesn’t mean that we have halted our work on the next update.

Posted by AnvilGameStudios on Dec 11th, 2017

Things have been very busy the past few weeks setting up a new office space. We’re investing time into that with the sole purpose of growing the team! However, that doesn’t mean that we have halted our work on the next update.

You’ll be seeing at least two new maps (maybe a third one as well), improvements to the free flight camera, the ability to go into melee combat while crouching, smoother transitions when going from running to aiming, other direct improvements towards melee combat, and more.

This will only be the beginning of our work on improving the melee - There’ll be a lot more to come after the next patch. There has also been ample progress on preparing the game so it can be translated into other languages. We want to make sure that the game is widely available to everyone. 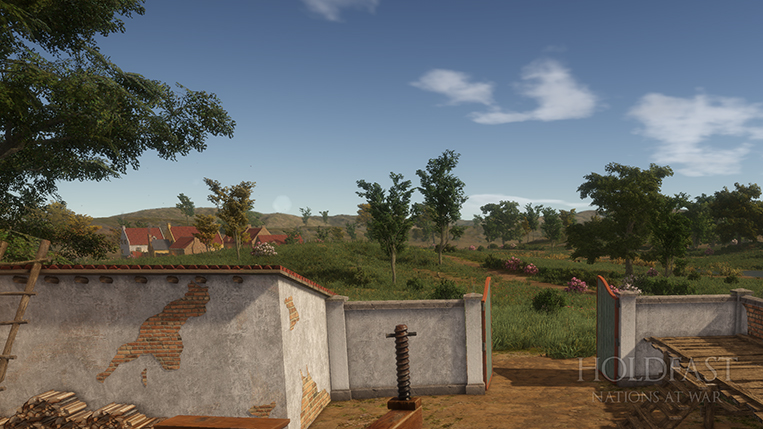 The Next Nation. Prussia

It’s a good time to start showing off the Prussians! Here’s the very first look at one of the uniforms for the line infantry class - More to follow. We’re also head hunting voice actors as this faction will be requiring an entirely new set of voices along with tunes for the musicians.

Which regiments from the Prussian faction would you most like to see in the game? Let us know! Historical references are also greatly welcome. 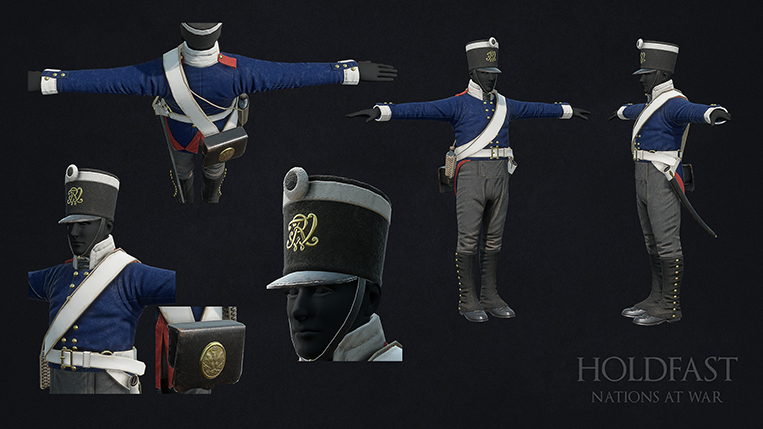 Don’t let the new faction fool you, work isn’t finished on UK or France either. We have more units for the existing British and French nations done and ready, but we’ll be leaving them as a little surprise for future content.

Holdfast: Nations At War is in indieDB's Top 100! We now need your help for one last push.

Visit the below link to go cast your vote. Please do help us spread the word around!

Cast your vote for Holdfast: Nations At War!

We promised to grow the team and we’ll be doing just that. Everyone would love to see more content-filled updates!

Therefore, we are now in need of more office space. Things are progressing smoothly but there are a few more things that need to be done - Segregating the office’s electricity outlets from the rest of the appliances, awaiting the delivery of furniture due to next week, hardware is being shipped over from overseas (our current PCs crash at random intervals and that doesn’t exactly make for the best of productivity) and network all the devices. 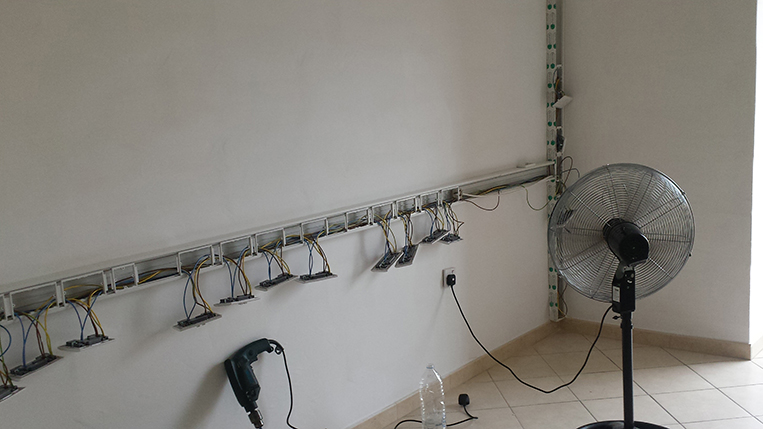 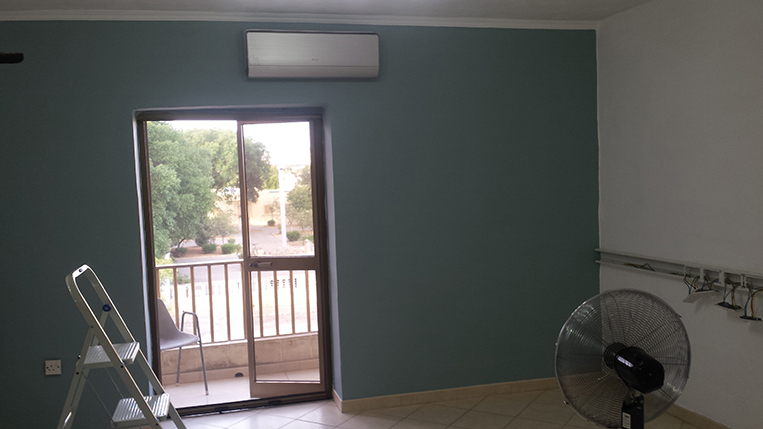 More updates to the game focused on promoting organised play are also being considered. Besides our ongoing efforts on improving melee combat, we have other things planned out such as more maps to cater for the regimental style of gameplay for instance.

Here’s a look at one of the new maps we’ll be introducing in the next patch! We’ve gathered feedback on our previous designs for line battle maps from various regiments and event hosts to create a second variation of the Grassy Plains maps. Similar maps will follow after the third map has been finalised. 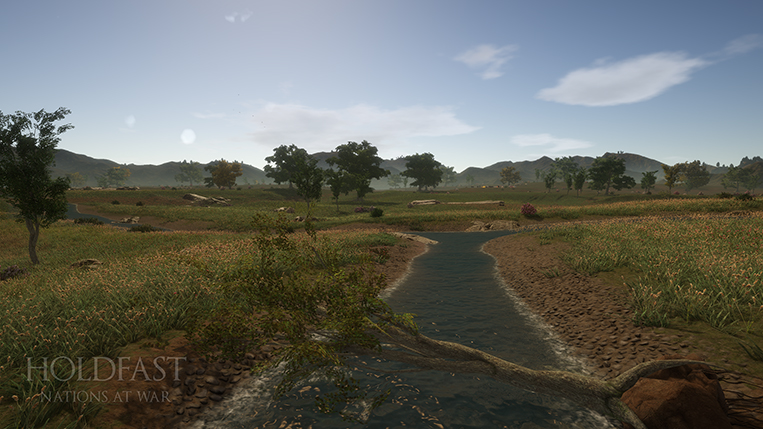 Every Saturday, a Public Linebattle event is being hosted of which regiments and public players alike are more than welcome to attend! Join in on the “Saturday Public Linebattle Event” server between 19 and 21 UTC, follow the ruleset and you’re good to go.

We’ve been filling up the server during the past 3 weeks! For the next one, a second server will be launched to care for the demand.

Participate in the public linebattle.

Don’t shy away from chatting with us. We’re very open to suggestions! Once again, thank you very much for your support and may good health be yours.

Awesome! Keep up the great work!