As Neko Ghost, Jump! enters its 6th month into production we go over what happened in the past month.

Things have been crazy around here, but all in a good way. If you haven't been following us or don't know our history read the previous dev blog for more info. A lot of progress is being made. Slowly but surely things are getting done and polished up. Only issue we are having (and I'm sure it's pretty much 99% of all Indie) is getting any visibility. Over the last month, we've been pushing emails to media and influencers, being active on social media and while it'll present some problems, we'll do what we can to overcome them.

231 tasks were completed (up 33 tasks since last month) 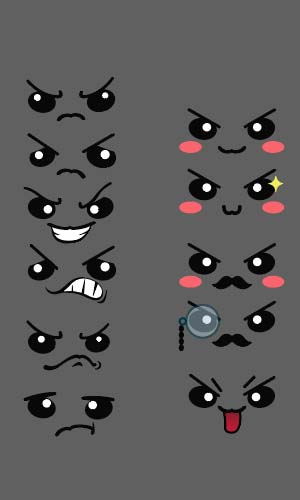 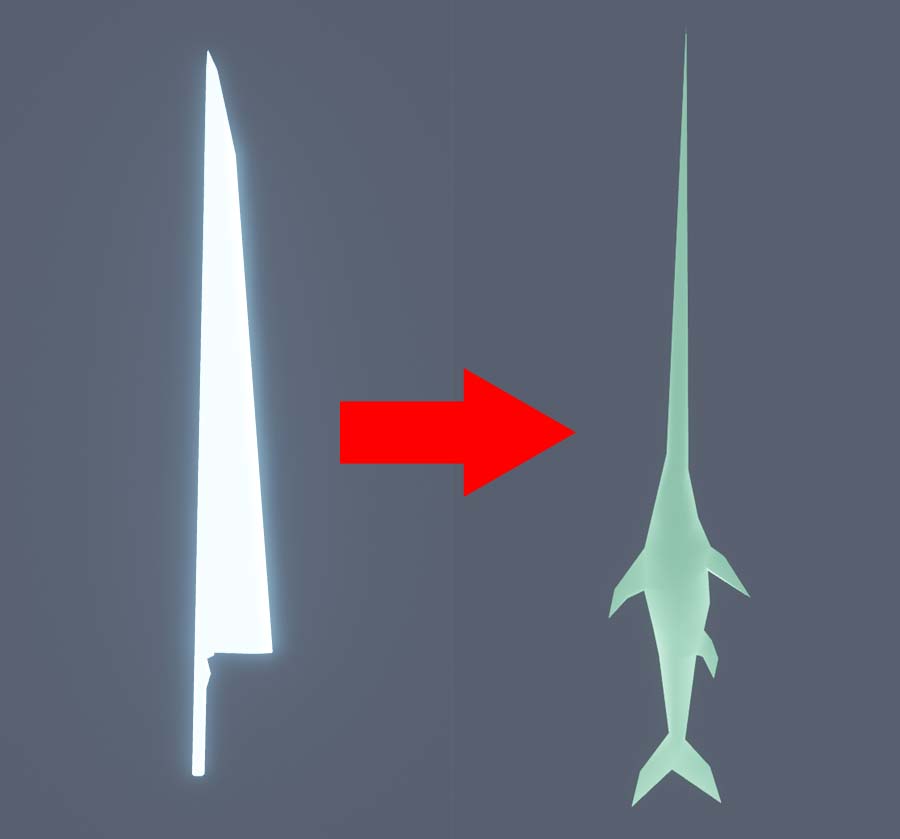 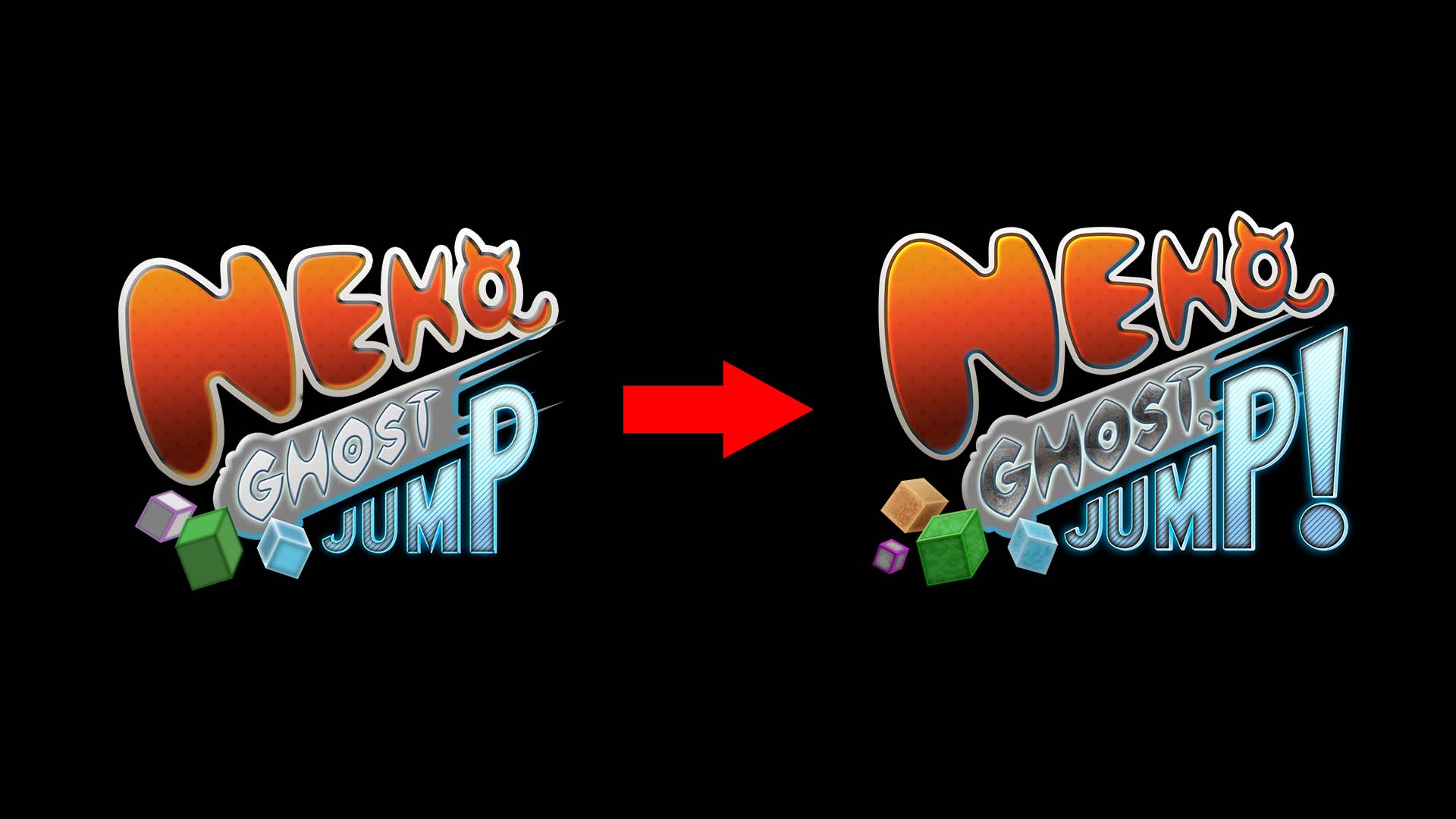 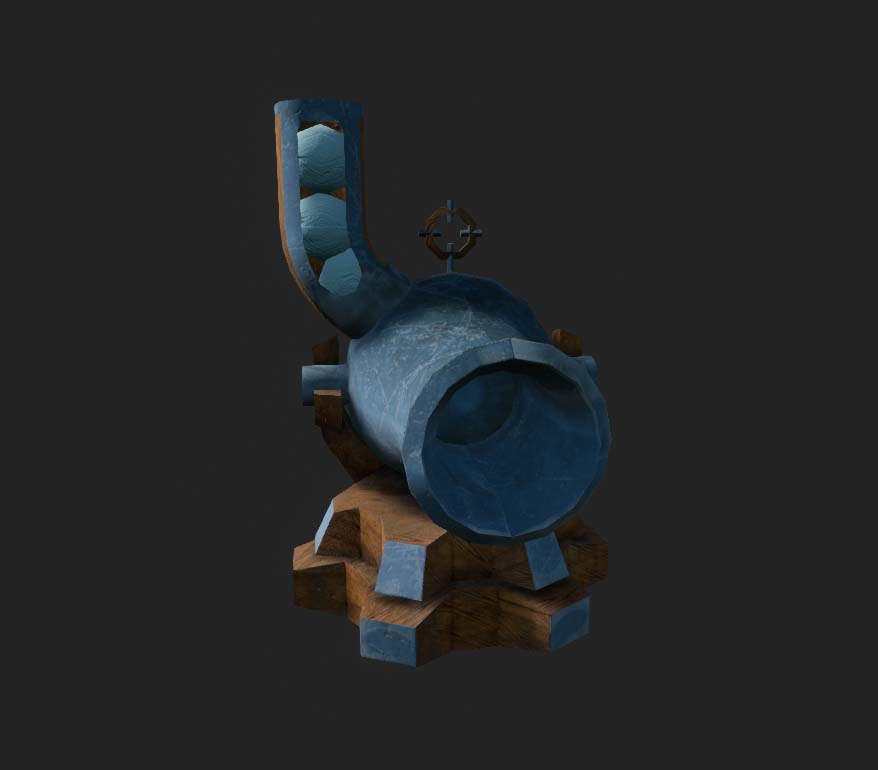 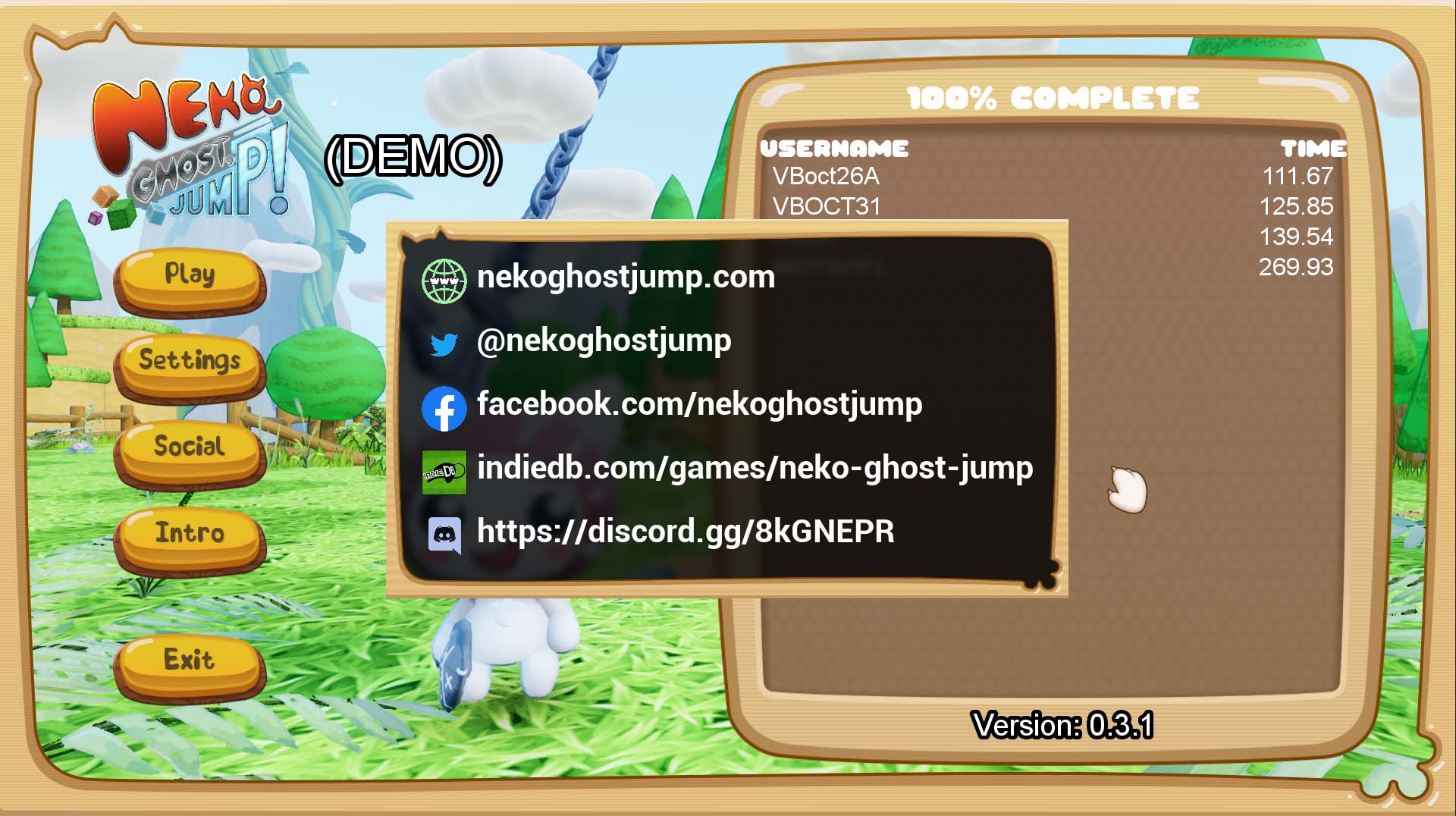 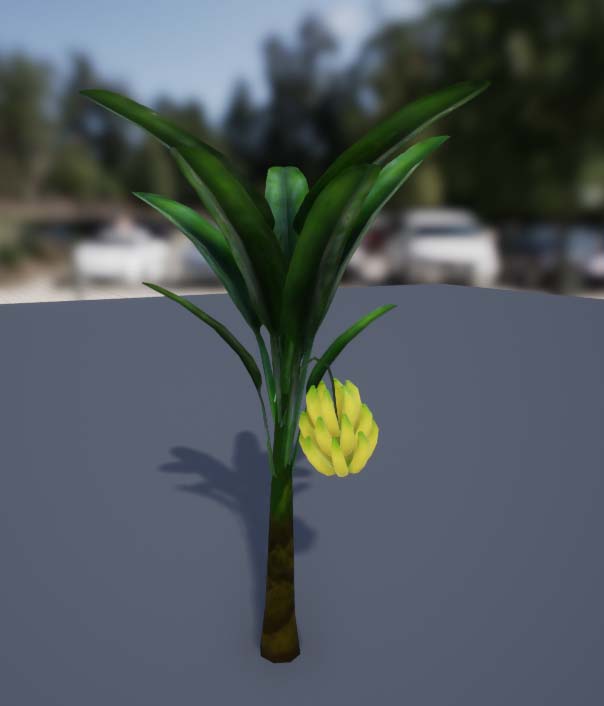 So we have a few things coming up for the game. We will be making our first public appearance at Dreamhack Atlanta, Nov 15-17. Should be super awesome, super exciting, and super stressful ;)

We've also recently doubled our devpower from 4 to 8. We're still looking for a character artist/animator though, those seems to be very hard to come by. But we'll see how it all goes with the new team size in next month's dev blog.

Another big ticket item we have been trying to do, but will continue doing and increasing as time goes on, is pubic relations/marketing.