New in-game screenshots of version 0.9, new options and performance updates of the latest patch and true facts about the game!

Let's have a look at the new screenshots of version 0.9! And thanks to the latest patch, 3571 The Game version 0.9 is now very stable, and I finally got many positive player feedback about performance. 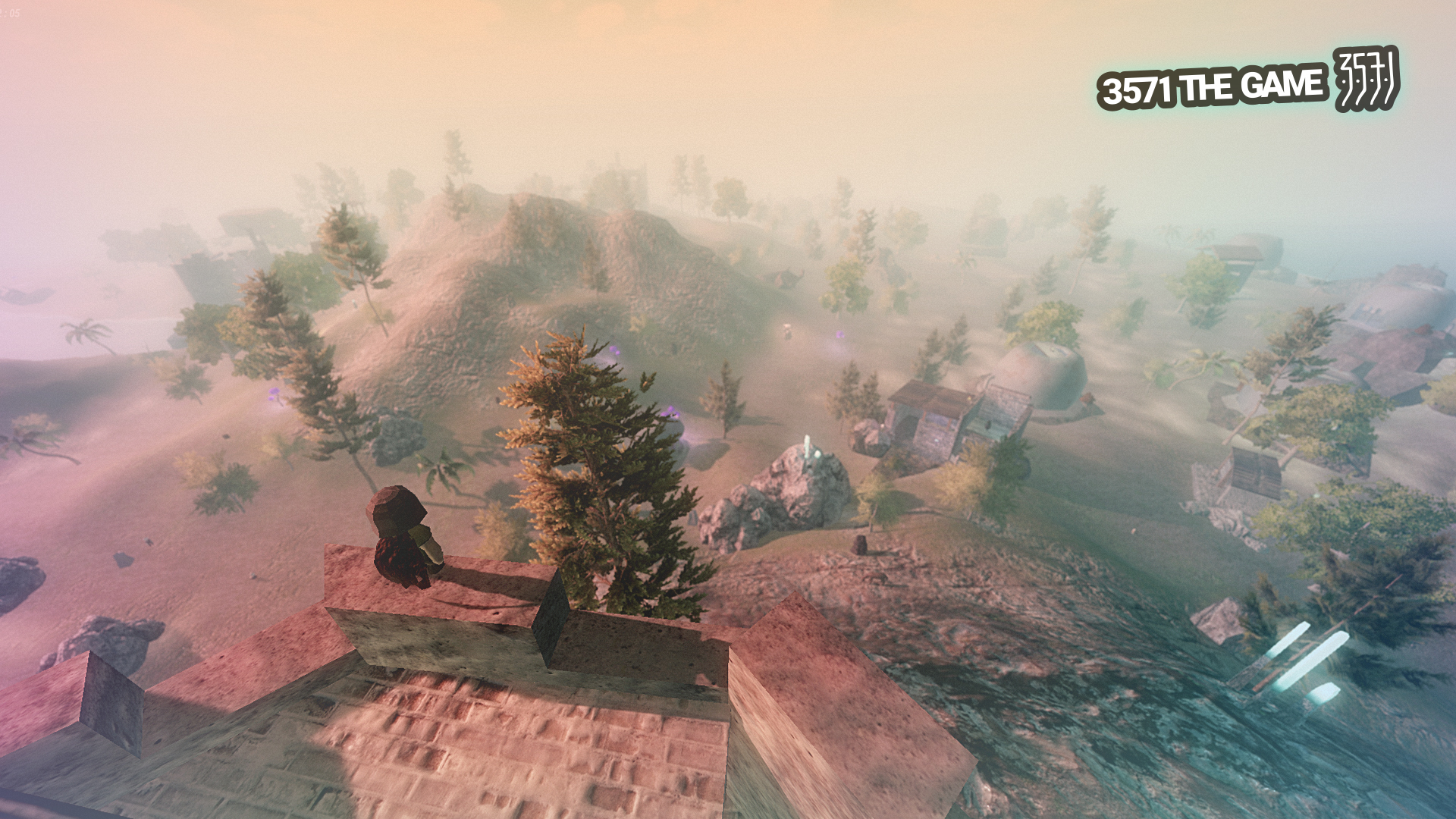 I implemented a completely new collision detection system. Precision is almost the same when selecting an item to pick or a NPC to hit, but a huge amount of unnecessary calculations in the physics engine have been avoided leading to exponential increase in performance. 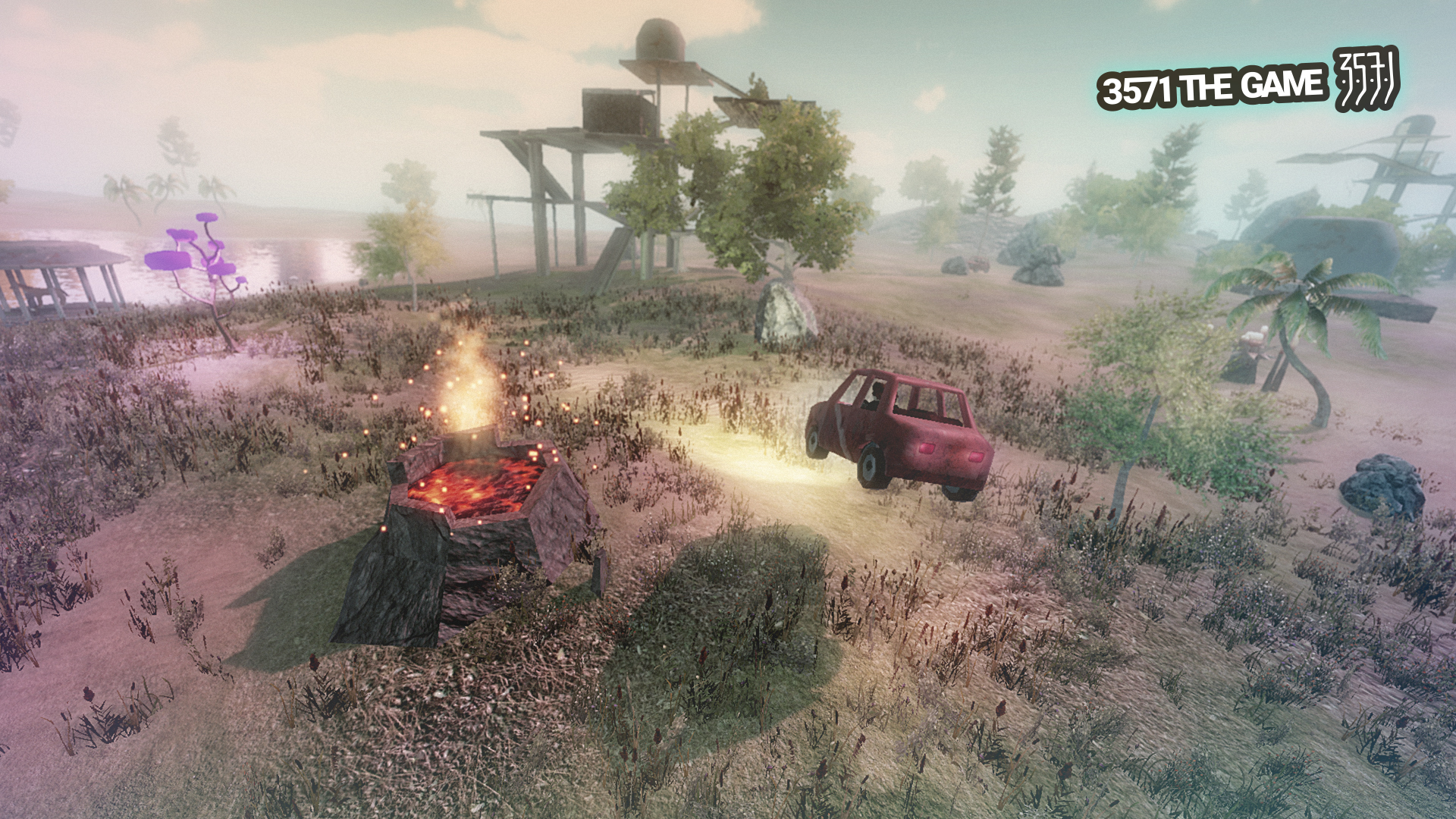 I finally eradicated two major lags occurring during a game. The first one is when you kill a NPC: initially all the AI of every single NPC restarted to analyse their surroundings to be able to react to any death. This was fun sometimes, but sometimes leading to strange behaviors. Plus this caused this very uncomfortable lag. The second lag I managed to get rid of was when the player increase in XP level. In fact I was saving the whole game currently running instead of saving player stats changes only! 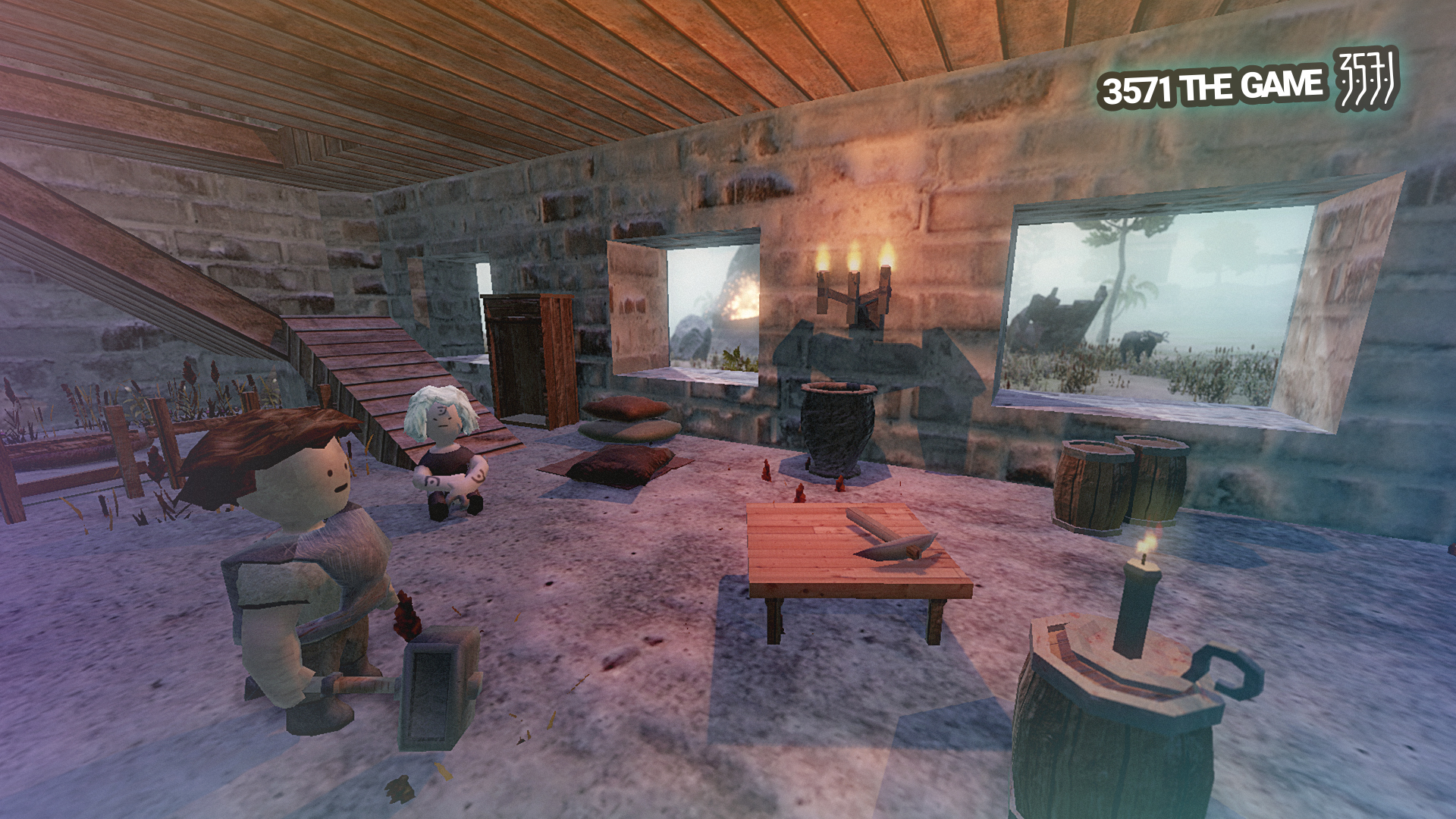 I added an option to activate / deactivate the vertical sync, which adds a very short latency on player input sometimes but offers a much smoother screen display rate. The two movement axis of the mouse were slightly different, I changed the settings to have a symmetrical movement rate: camera and character movement are really smoother. 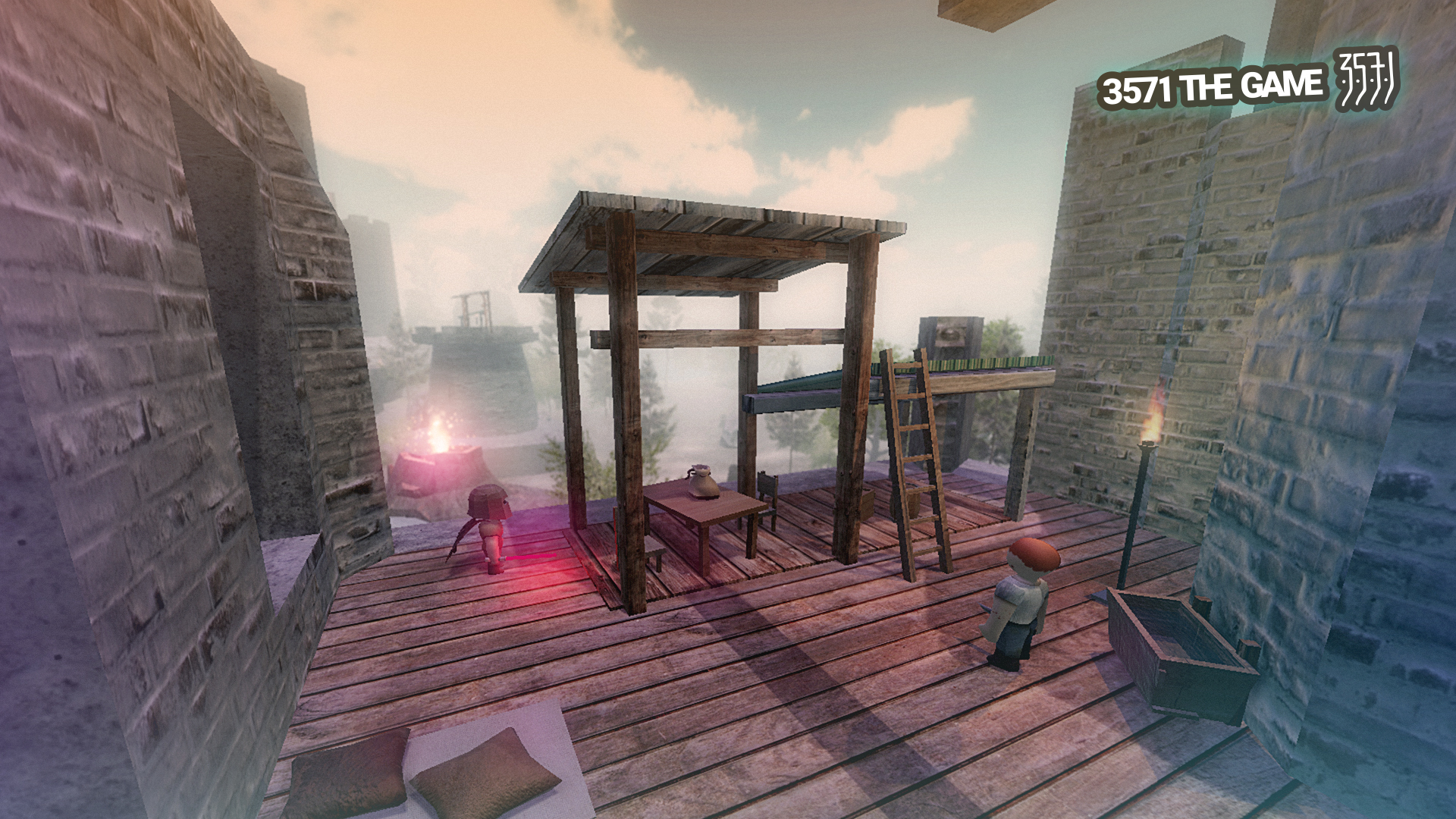 5. Welcome to the future! 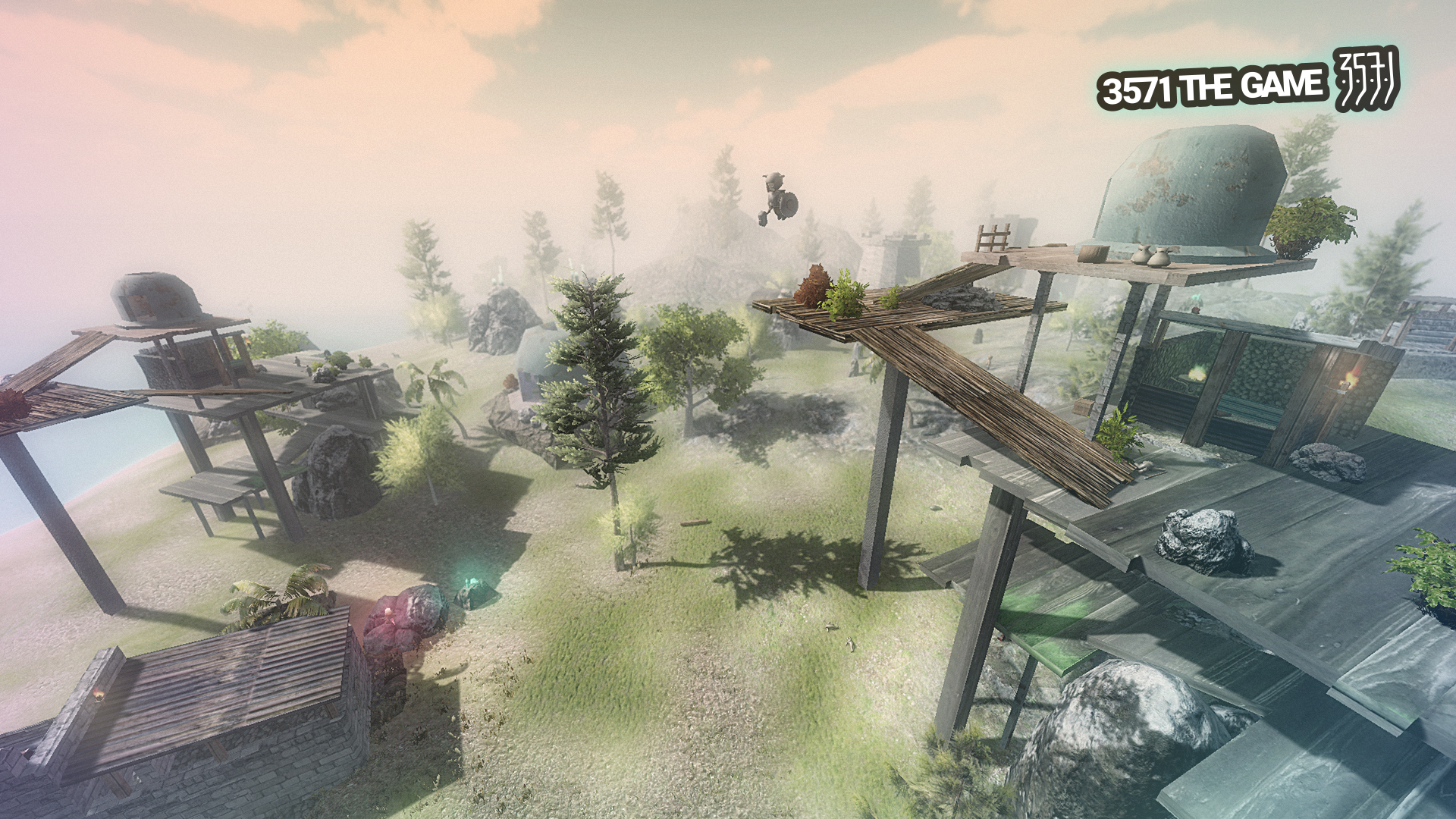