First of all, sorry for a long silence. No, the game is not abandoned! We just decided to spend more time on development instead of posting tiny updates. Through this year we made many improvements and so much things is still to be done.

Greetings, friends!
First of all, sorry for a long silence. No, the game is not abandoned! We just decided to spend more time on development instead of posting tiny updates. Through this year we made many improvements and so much things is still to be done.

1) Levels of the third act

Levels 1-9 is totally ready right now. Levels 10 and 11 is ready, but without cutscenes. New mechanics and puzzles are in third act, and storyline is progressing in unexpected ways :D

Many times we heard about too much “mobile” interface in the game. So we reworked big part of it. We add animations in main menu; level’s previews; decrease size of interface elements and fonts; add contextual tooltips. Now you can change screen resolution during the game in ‘Settings’. In ‘Victory’ menu some statistics will be shown.

Some postrender effects added to the game. However, it is strongly WIP (work-in-progress) effects and we going to rework and improve it. If you will not enjoy this kind of effects - just turn it off.

Sprites of the portals, doors and keys were redrawn. New textures is more detailed and qualitative. Many particle effects were reworked too.

First, very early beta version of the editor. Yes, it is uncomfortable and not intuitive by now. You can’t save created levels permanently for now. Little, uncritical bugs in the editor. But it is totally work, with all gameplay elements and puzzles. Try to create a puzzle of your dream! :D

6) Many little improvements and bug fixes

* The turn doesn’t count when the character stays in front of a wall.
* Early, when walkthrough was turned on, and you were trying to switch characters, you could lose controls.
* Fixed bugs with ‘Undo turn’ in the final level ot the Pyramid
* Fixed bugs with statistic saving.
* And many more…

Also, we reduce base price in euro. Price in other currencies will not be changed.

We will be very grateful, if you will try this update and leave us some feedback! Good luck and Happy New Year! 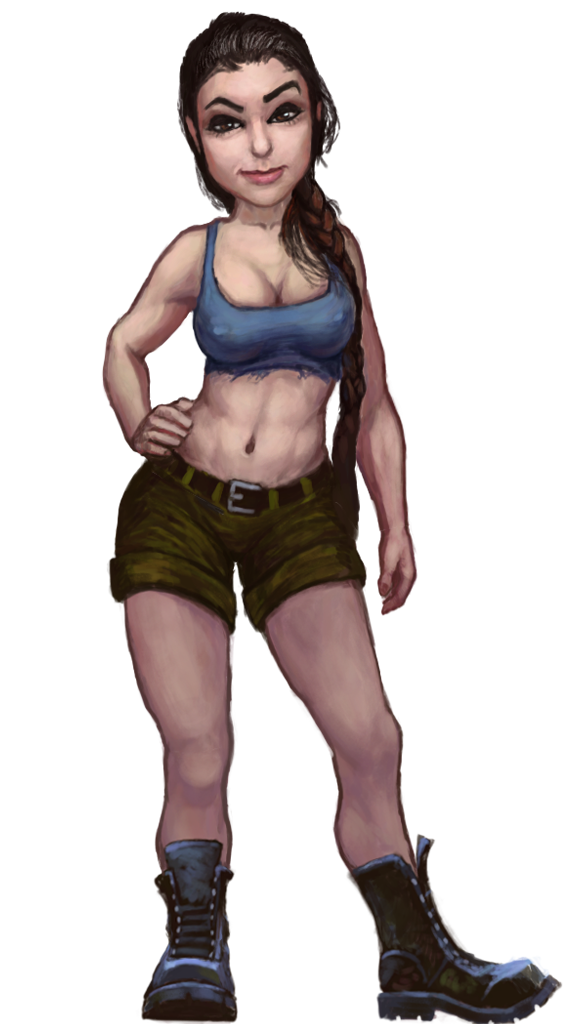