In our latest development update we made major improvements to the environment visuals, added new death animations, a brand new demon type and lots of usability improvements.

In this update we put some focus into how the game looks, and a major improvement was around the environment. We replaced all the ground tiles and tweaked the environment look and feel. 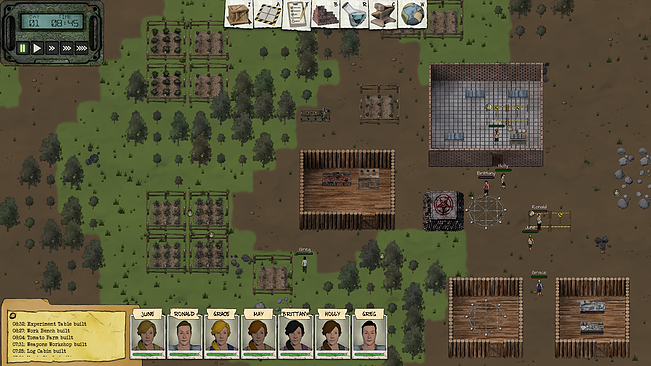 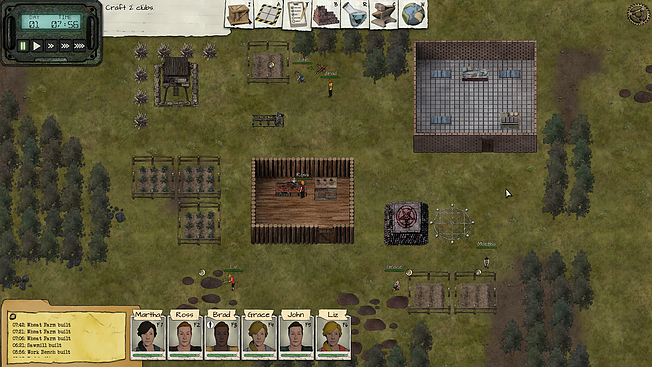 A new entry level creature was added - the imp. Although weaker than other demons, these critters are fast and agile, and in large numbers can overwhelm the strongest survivor. When you meet an imp, don’t try to run for it will surely catch up, dispatch of it quickly and pray that it was alone. 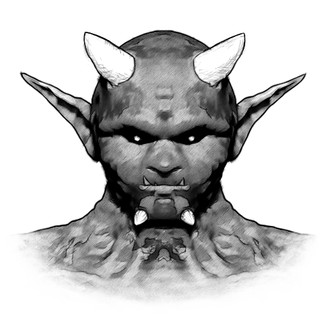 Characters dying now have a proper death animation instead of the bursting placeholder we used earlier. Dead bodies will now litter the area a little before vanishing leaving behind a pile of blood.

The way survivor information is displayed has been reorganized - on the map and in the user interface.

In addition to information being more clearly displayed and in a more appealing manner, we also added some important information such as what the survivor is currently assigned to. 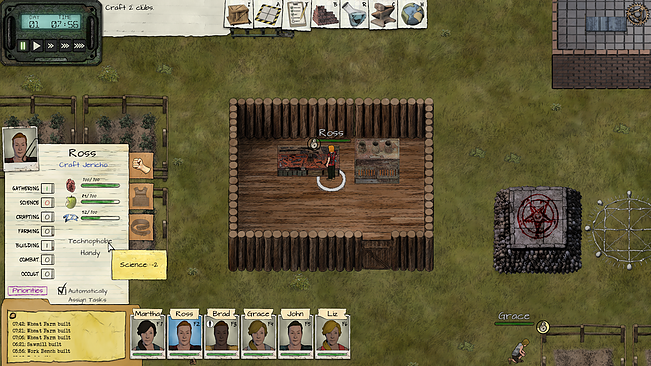 When placing objects for your survivors to build, there were a few difficulties that were tackled in these past few weeks.

It is now possible to place several of the same building, such as farm, by holding SHIFT. This saves the trouble of opening the build menu and selecting the farm again and again.

Placing objects inside buildings was a bit challenging because it wasn’t clear what parts of the inside exactly are considered occupied and unoccupied. Now whenever you select a location to build an object, the area around the cursor clearly shows which tiles are available and which aren’t. 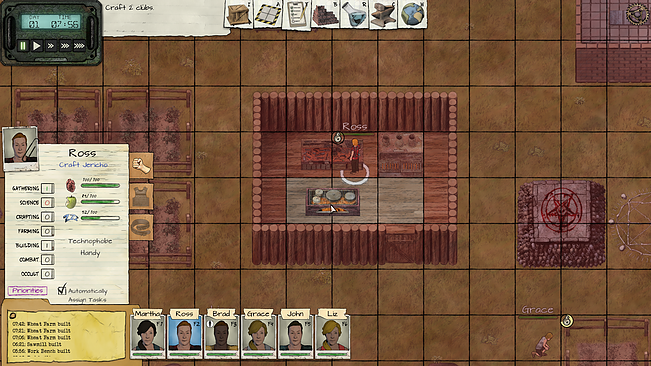 Another usability issue was players building stuff so that they blocked access to other objects or even completely blocked the entrance to a building. You will now be notified when attempting to place an object that will block access. 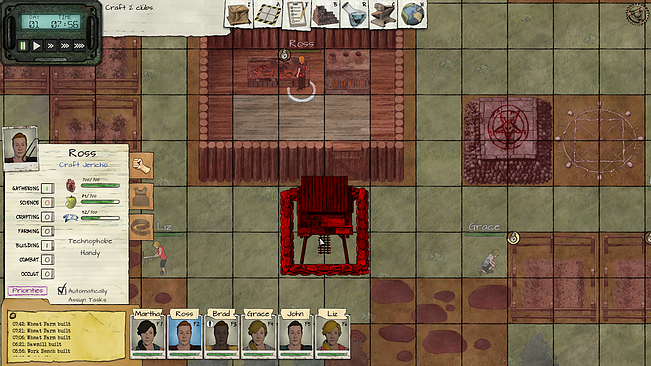 This allows finer control of who does what exactly, and will allow you to position survivors as preparation to an incoming attack when being warned in advance.

We also added an idle notification to show you when a survivor is not doing anything, whether because you told him not to perform tasks automatically, or when there are no tasks available.