The first version of the Into the Dark Halloween Edition 2015 has been pushed lived on Steam. Contains many improvements, bugfixes and a new free Halloween Minigame!

Into the Dark, the ubertrashy Austrian / Czech / Romanian playable B-Movie experience, has an all-new, updated, improved, expanded and - honestly - even worse Halloween Edition live on Steam!

A huge load of work has been spent on a new post-processing pipeline and new segment / environment textures, introducing for the first time PBR materials into a Homegrown Games production. 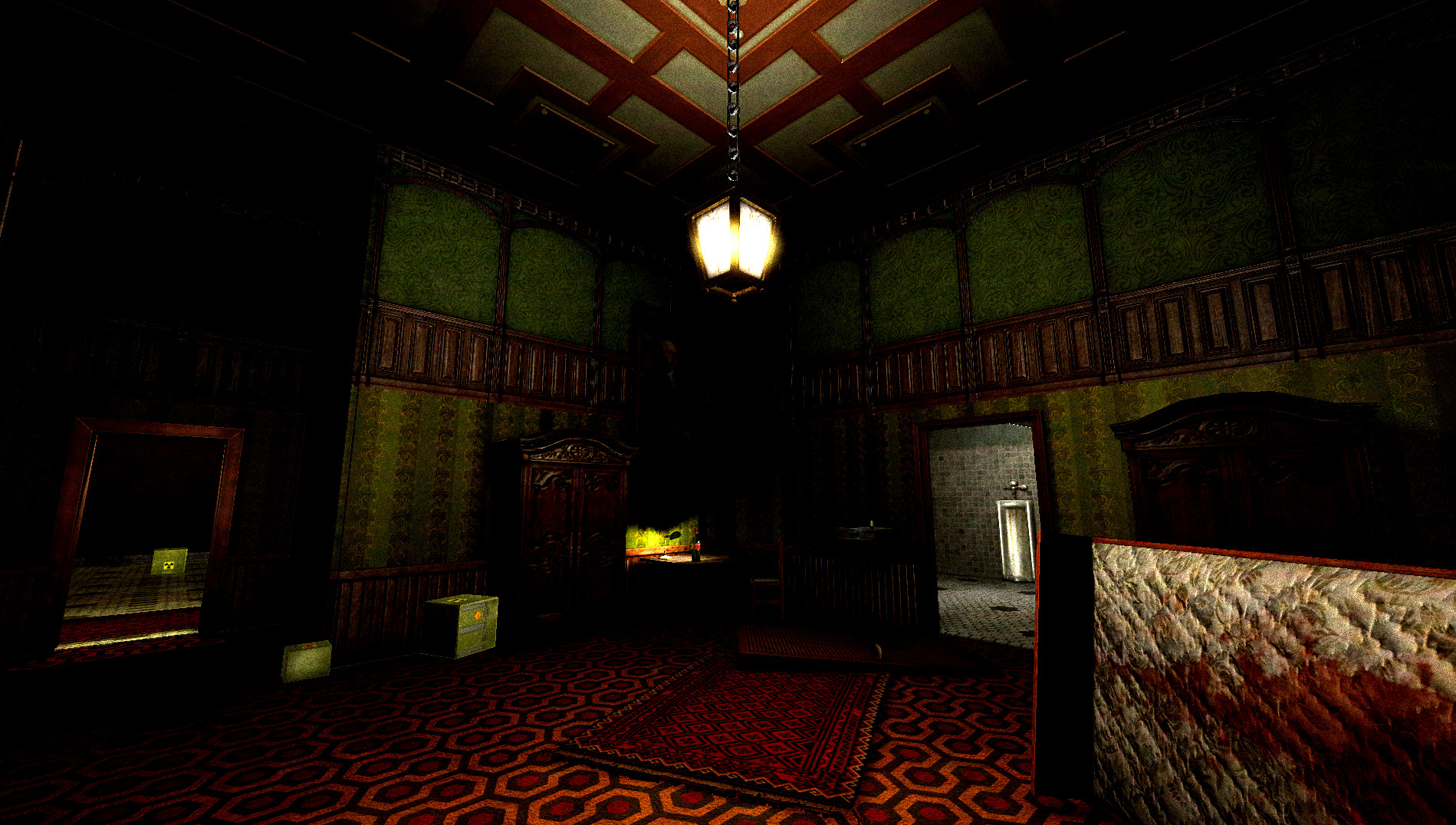 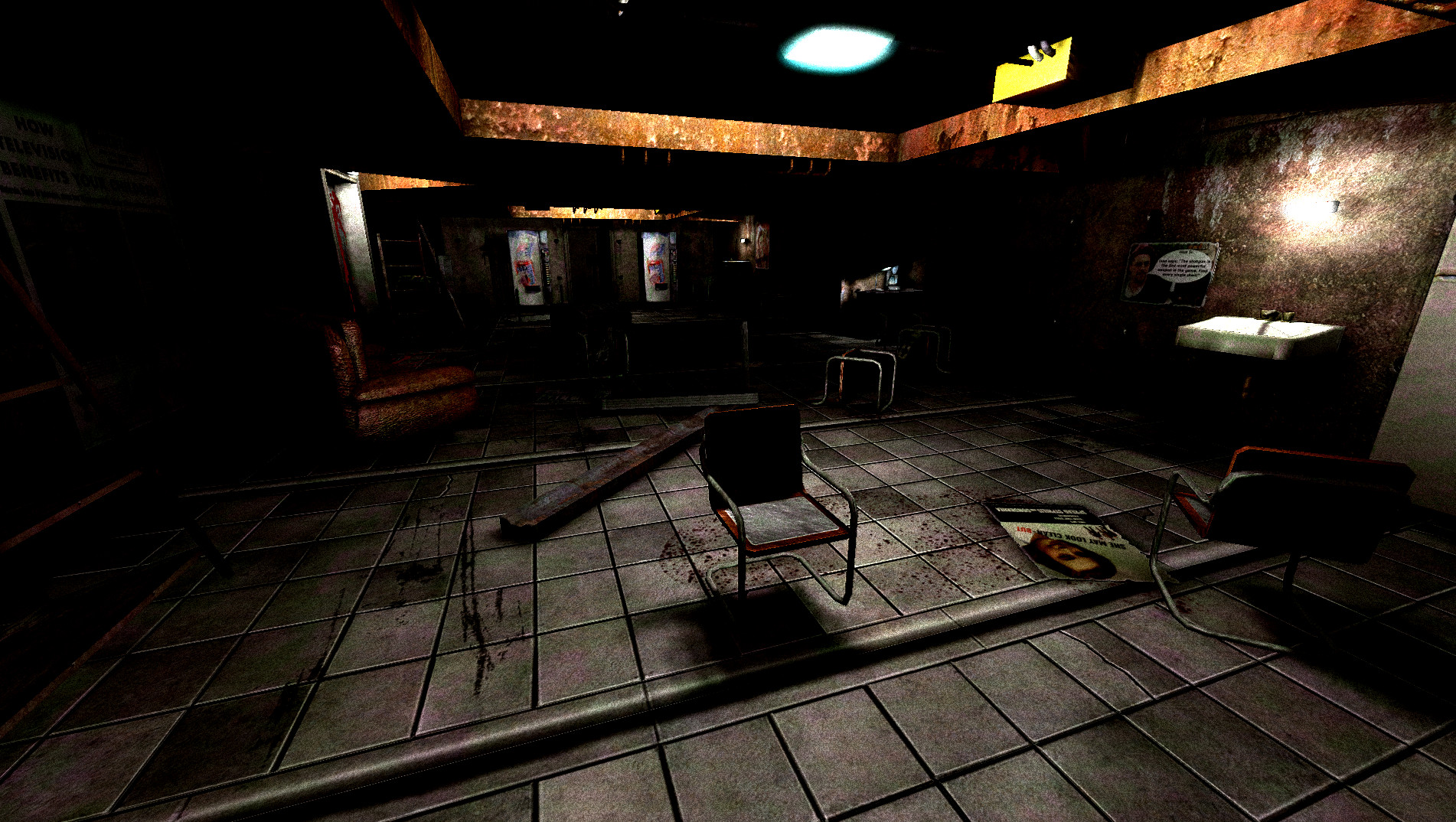 Here is a detailed changelist: 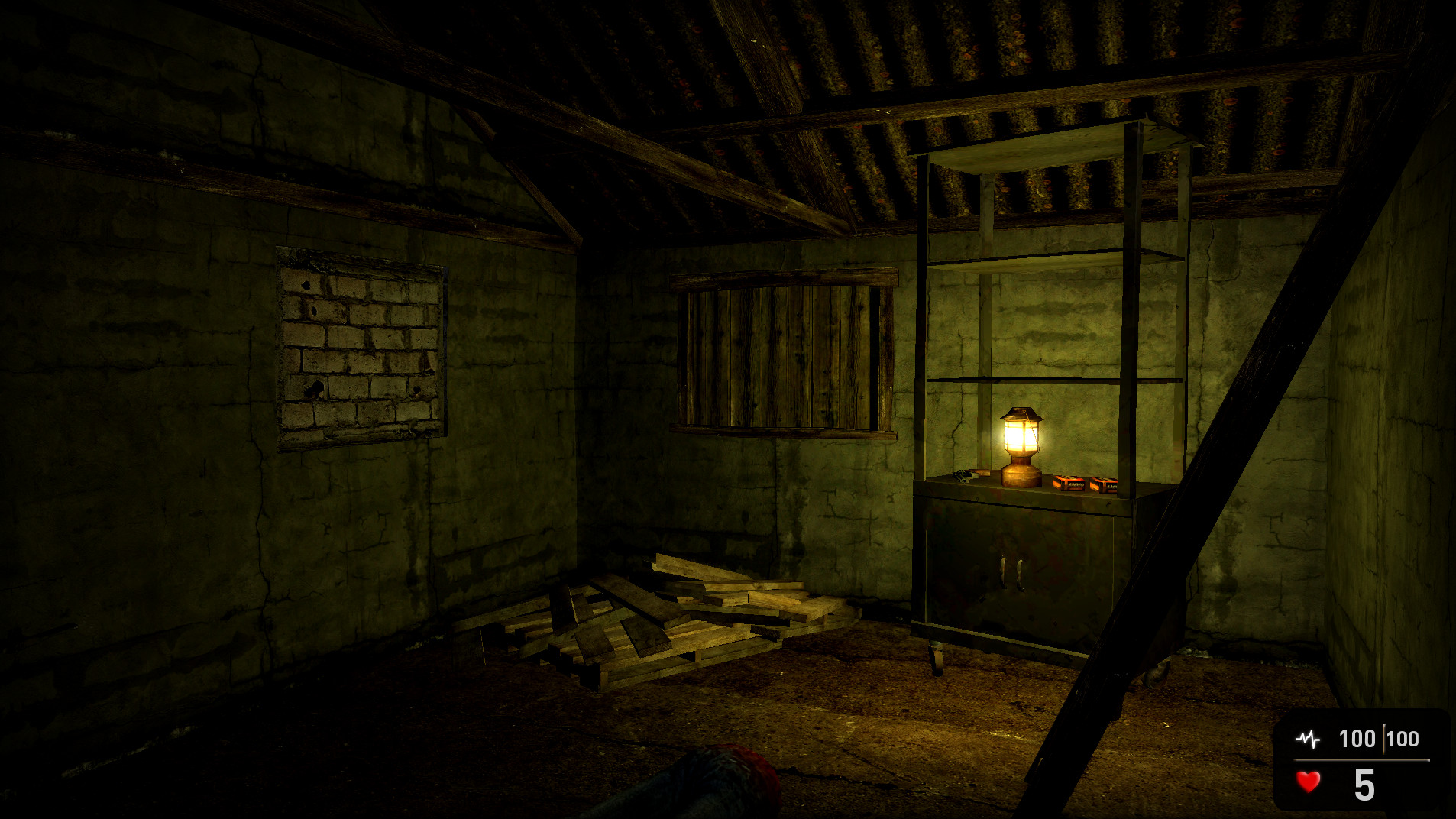 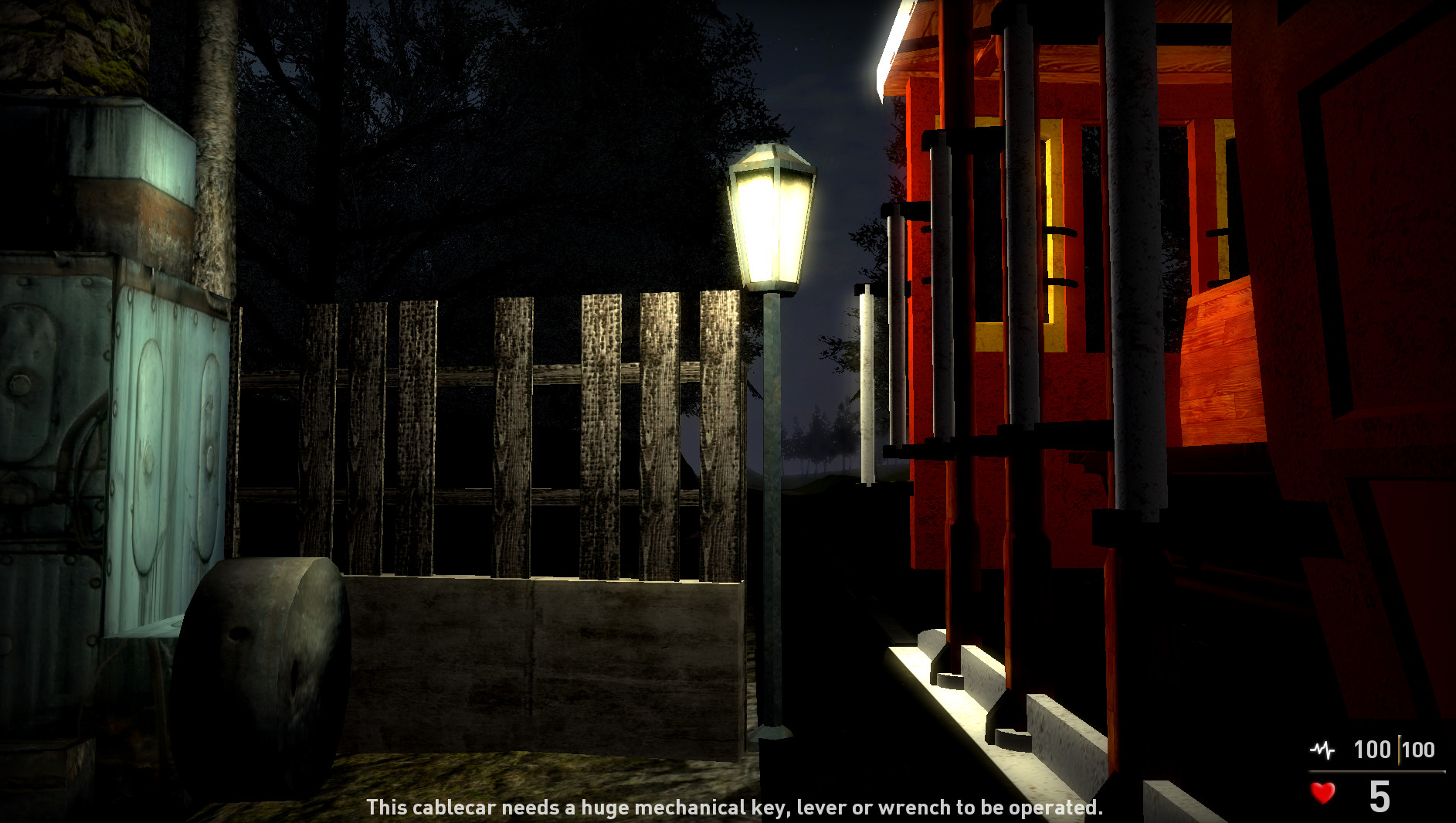 The first Beta of the Minigame is already enclosed in the Steam Version of Into the Dark, the full version of the free "Into the Asylum" will be pushed live during Halloween night!

What about Desura owners :(

Desura buyers get a free Steam key if writing to johannertl@gmx.at