This are the concept Art for the first enemies of the game.

Here comes an update with all the current concept art of the enemies of Tower of Samsara.

First let's remember that the game is divided by the planets of the solar system: 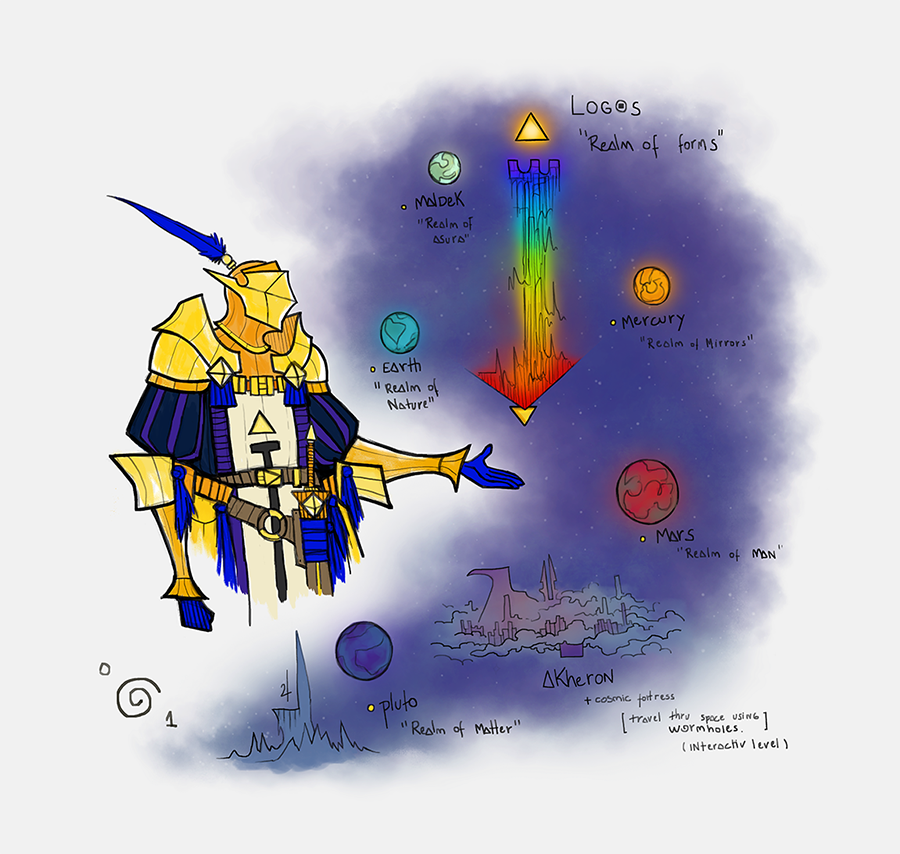 We currenyly have the concep art of the Pluto and Mars Planets. 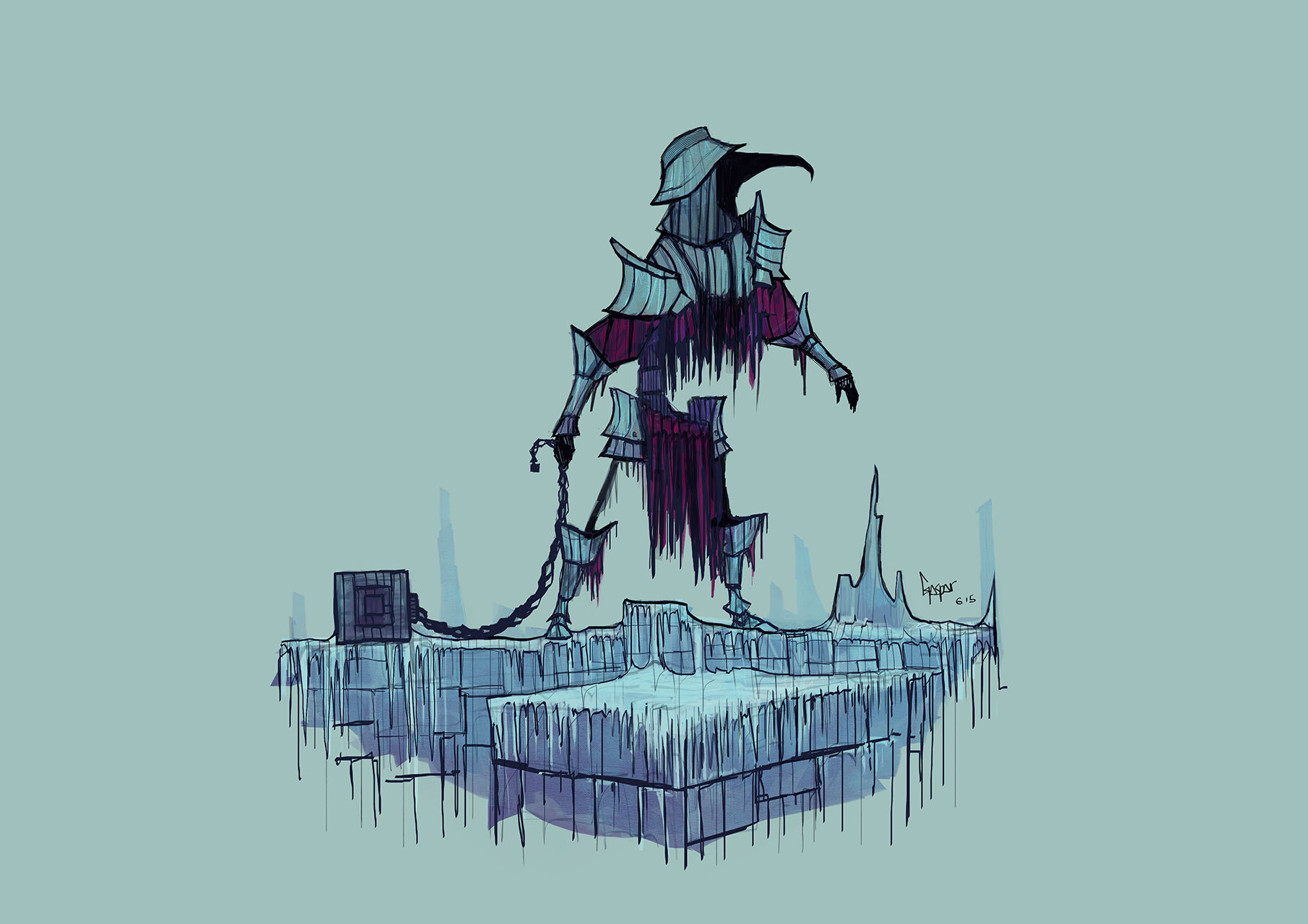 Flail Immortu, Our First Enemy in the game 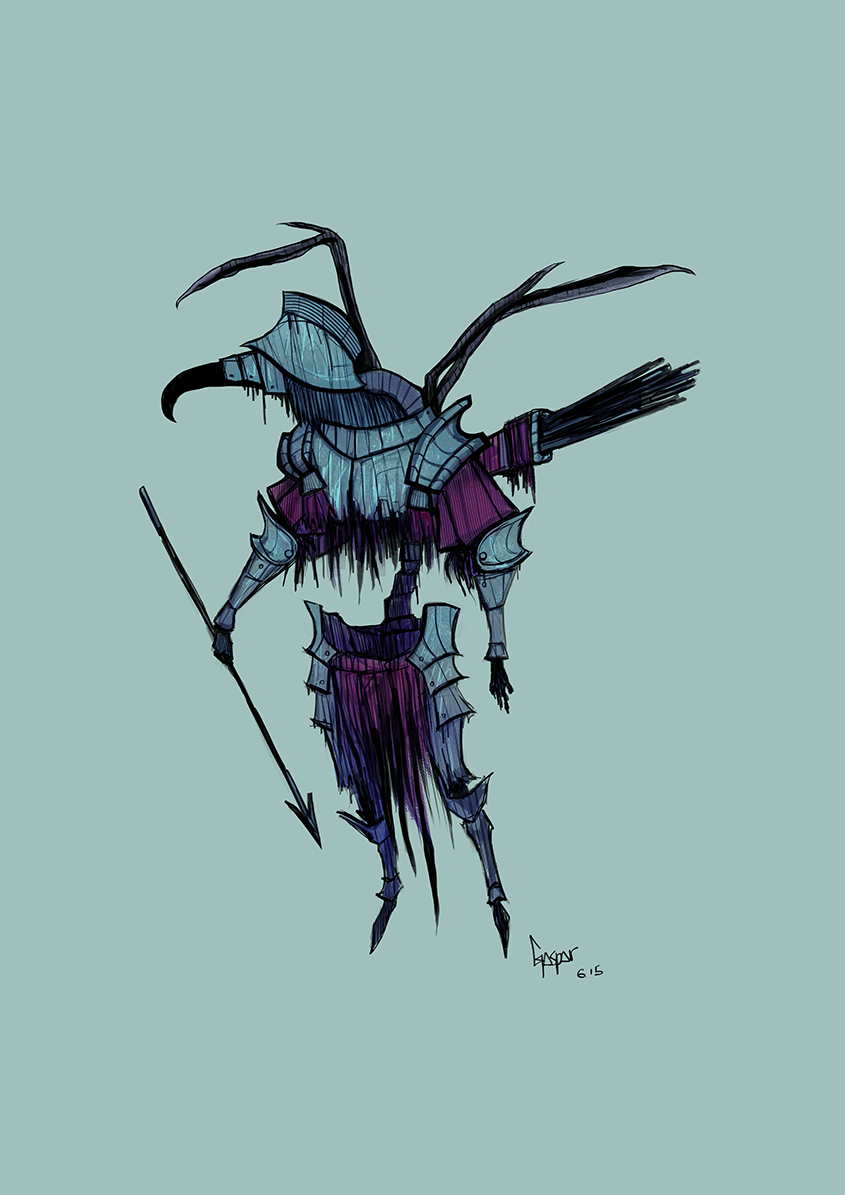 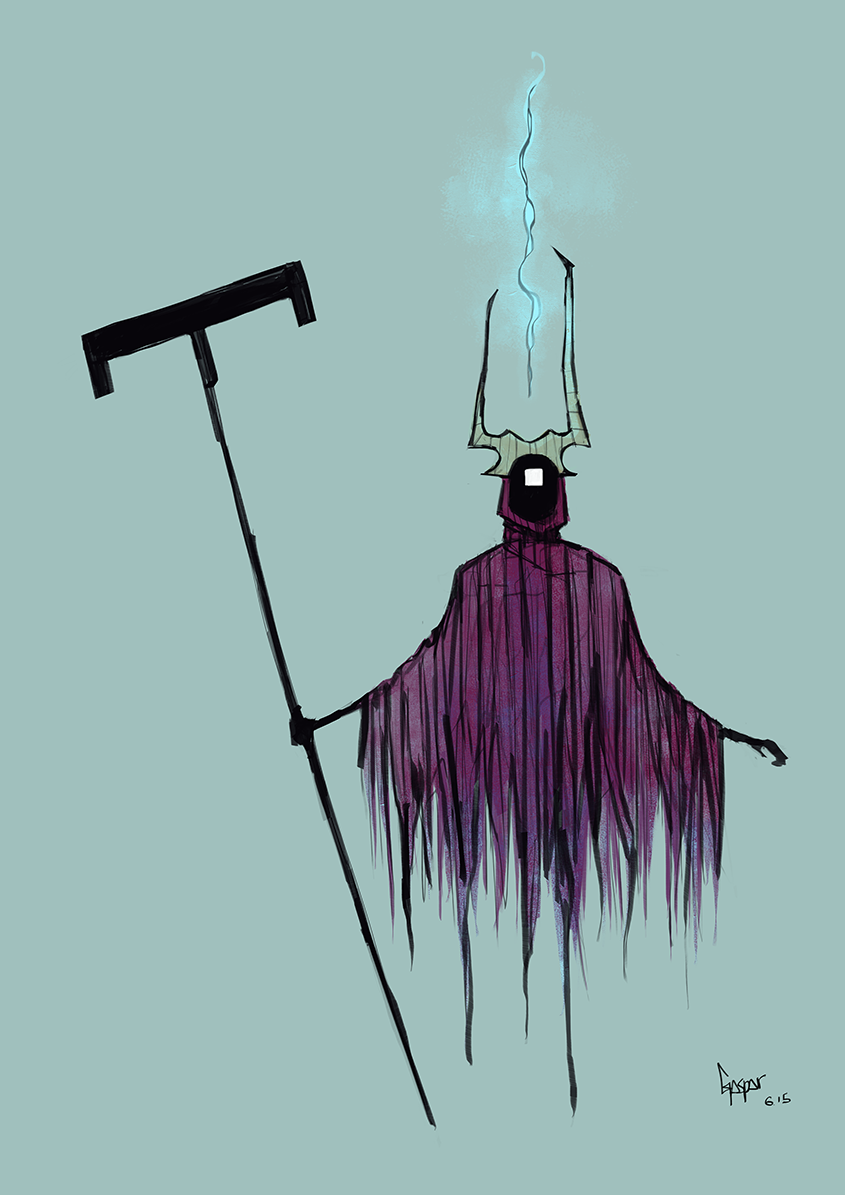 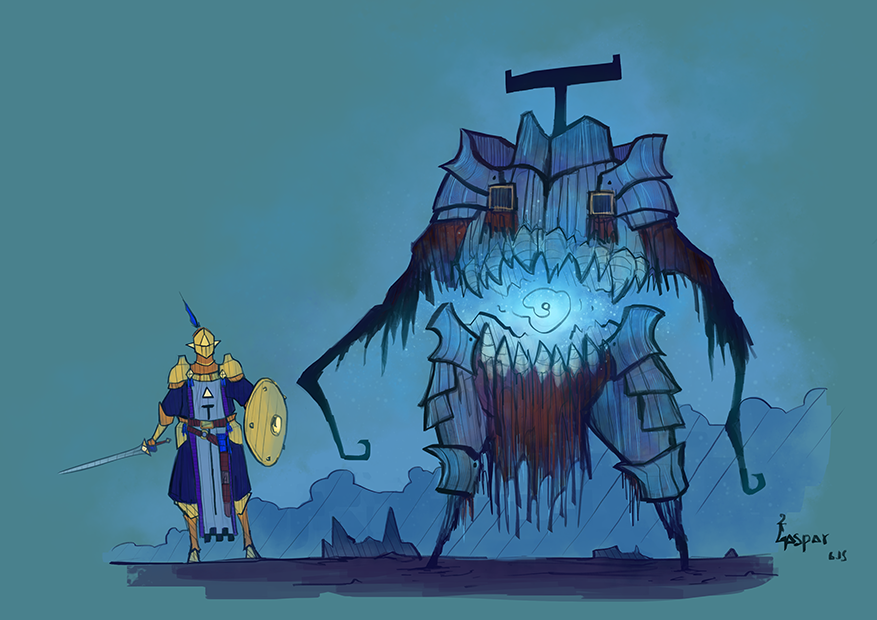 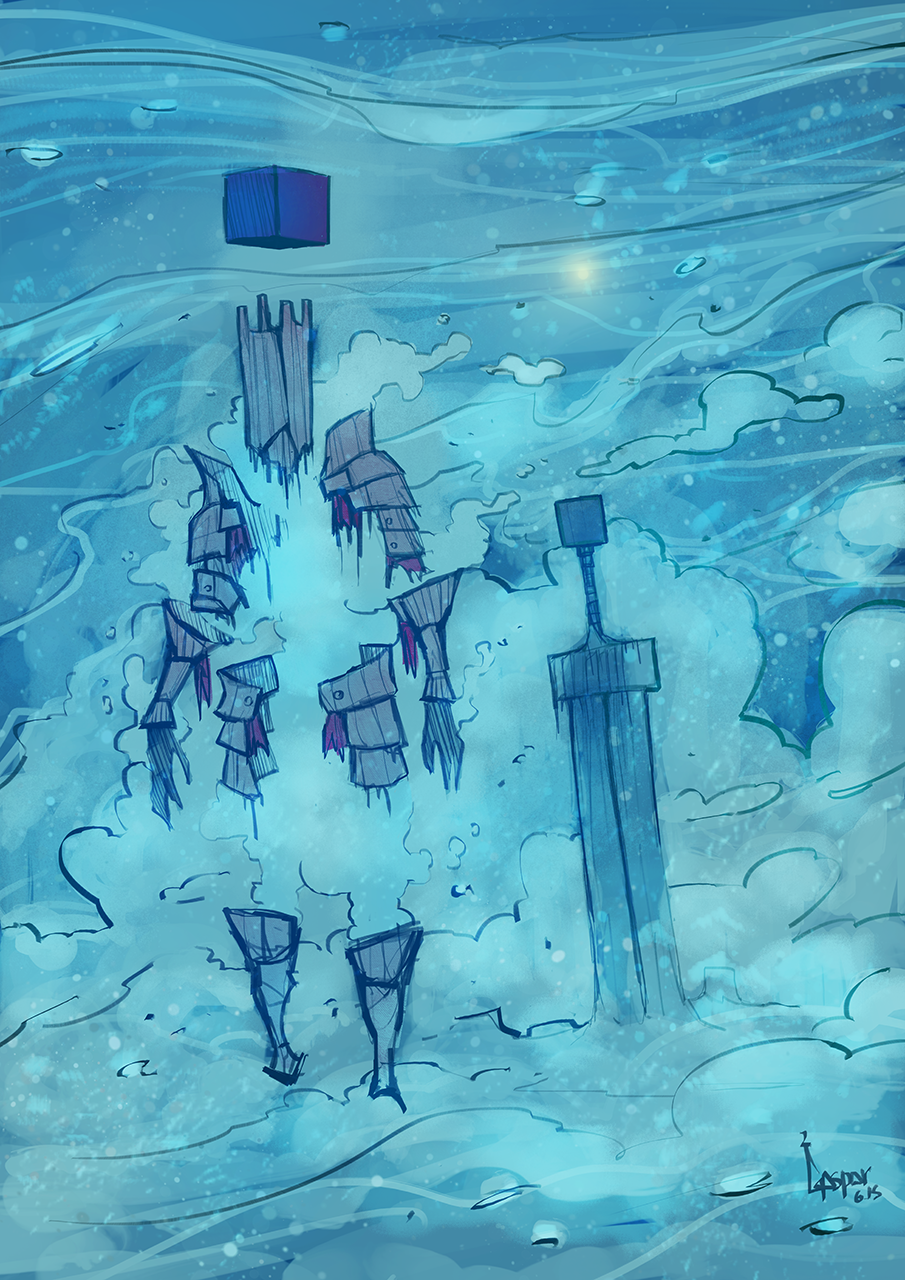 Bear of Reason, he'll be the first Boss of the game! 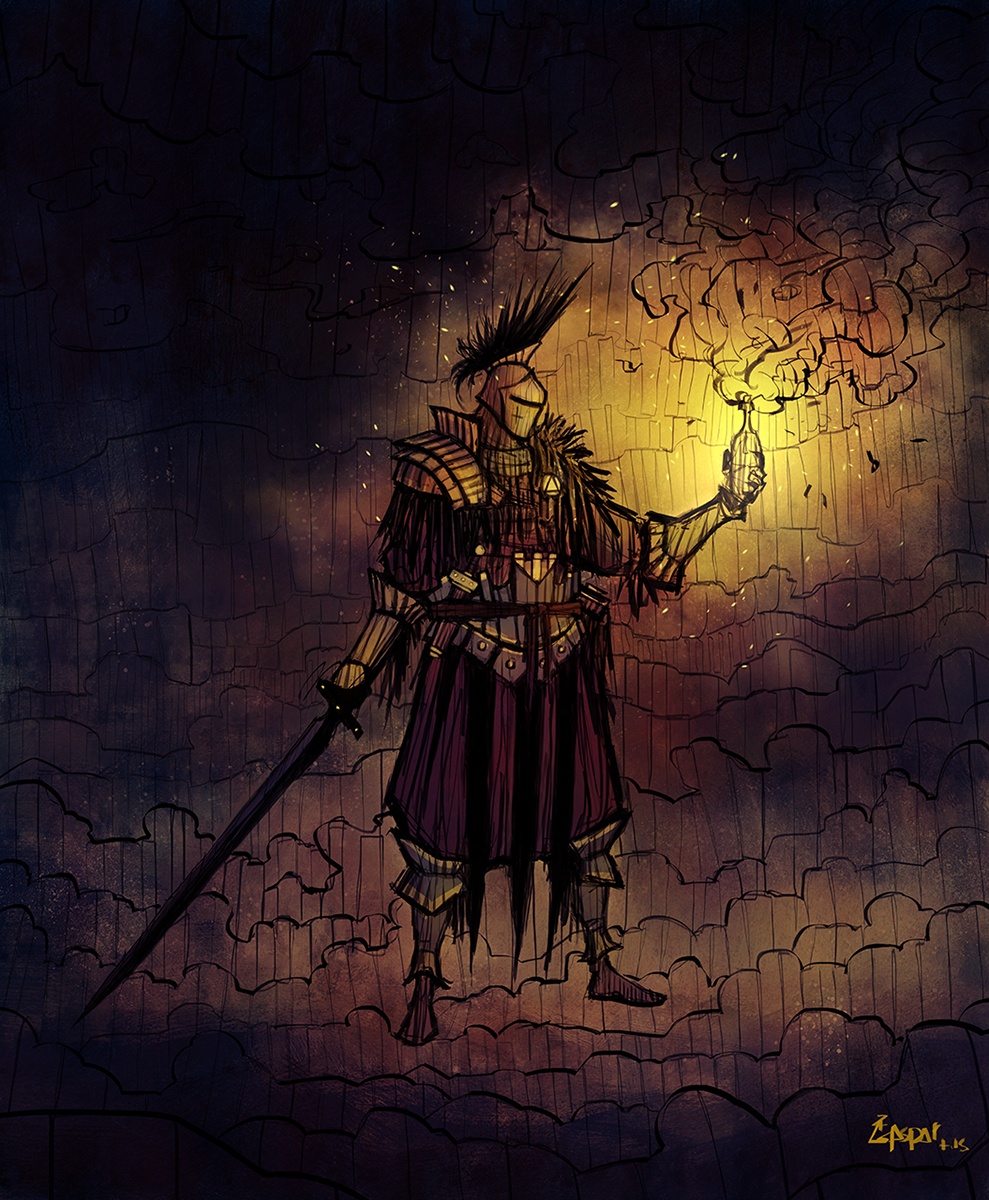 nice pixel art, I love it !