Part 2: We go over some more of our currently developed Units and their core functions.

Last update, we began to go over our Units and how they function. However, we were only able to get through half of them. And in this one, we aim to share the rest.

We must first start off with some good news- we recently released version Alpha 1.2 amongst us developers, marking an important development milestone. The game is moving that much further along to a Beta release, so we’re very excited about our overall progress.

In addition- in the last post, we alluded to the fact that we were desiring a name-change on our Units. Well, in the most recent update, we’ve gone ahead and done so. This update will feature the new, more official names of the Units.

So, without further ado, let’s get into it: 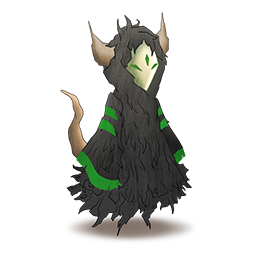 The Apprentice of Nature, formerly referred to as the Druid, is a support spellcaster known for its ability to alter resistances, stop spellcasts, and outright block movement.

Let’s start with one of its weirder spells- it has the ability to summon Trees at will. These trees can be utilized to stop the movement of foes, either for constructing a barrier between you and the enemy, or fully surrounding a particular difficult boss to prevent it from getting at your Units. It can also be used as a retreating mechanic- construct a few trees while fleeing so that your enemies can’t get at you.

One of its most useful and versatile abilities is its basic attack- Natural Spirit. While a weak spell in damage and having a long cast time, it contains one of the most useful status ailments- Spell Deprivation. This completely blocks a foe from attacking for a short amount of time, giving you a huge advantage. This is particularly useful on single bosses- bosses without a lot of assistance from other creatures. So the Apprentice of Nature can focus all its efforts on depriving the main foe of the ability to strike. 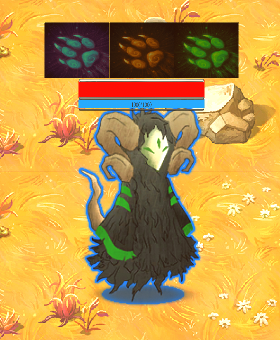 Lastly, to further its support role, it has an incredibly powerful set of Auras to alter the Resistances of allies nearby. Each Aura, while having a high cost in both life and mana, also apply great bonus resistances to nearby allies. These bonus resistances come at a cost, however- they lower the resistances of all the ones they aren’t boosting. While we haven’t talked about Resistance prior in any other dev-blog post, just know they essentially lower (or increase) the damage output based on what Element they were hit by (such as, if a foe has 50% Fire Resistance and is hit by a Fire spell, the foe will only take half the normal damage. Alternatively, if a foe has -50% Water Resistance and is hit by a Water spell, they’ll take 50% additional damage). The Apprentice of Nature’s Auras require a bit of thinking to use adequately, so understanding your foe is key to making use out of them. 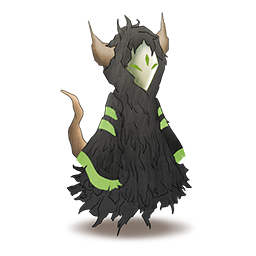 The Apprentice of Sound, formerly known as the Bard, is a very useful and reliable support Unit. Its known for providing Aura buffs to all nearby allies, and providing some crowd-control techniques. It also has the ability to restore Mana to nearby allies, furthering its usefulness when mana becomes low.

Its twin Auras- War and Haste, provide very deliberate yet highly useful buffs. War, as the name implies, boosts the damage of allies nearby, while Haste boosts their movement speed. Used in conjunction, you can acquire very fast-moving and high-damage Warriors. But be careful- the mana costs become quite steep when left on, so its best to disable them until an important fight.

Similar to the Apprentice Wizard’s (now the Apprentice of Air’s) Gust Ability, the Apprentice of Sound has an Ability of its own: Fear. Fear works a bit differently then Gust- while Gust just pushes foes back a ways (and can be interrupted with deliberate movement), Fear makes a foe unable to get near its invoker. This debuff lasts quite a while, keeping that particular enemy out of the fight for that much longer, so long as you place the invoker near the effected unit. 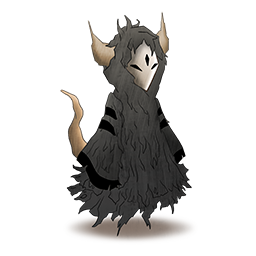 The Apprentice of Death, formerly the Necromancer, allows for extending one’s army even more than normal. In addition, it also has talents in stealing both health and mana, restoring it for itself to summon even more of its creatures.

Its most basic of summons is its Skeleton- a ghostly warrior with the ability to Poison struck foes, damaging their mana along with it.

To Summon a Skeleton, one must first simply find a Corpse. Any Corpse will work. So, if a nearby ally dies, you can use their Corpse to return a new warrior to the battlefield. Or if a difficult boss is summoning many weak foes you can kill off easily, you can use those corpses for your own benefit. The only issue is their cost in Supply- you can’t just summon hundreds of these things and overwhelm your foes. As you advance your Apprentice of Death further, you’ll gain access to even more summons, further complicating the decision. 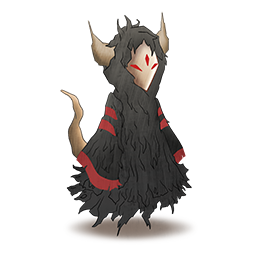 Great Fireball is its core, major spell. It deals great Fire damage in an area. But be careful- it will harm your own if hit by it. So its a spell you must use with the utmost caution. 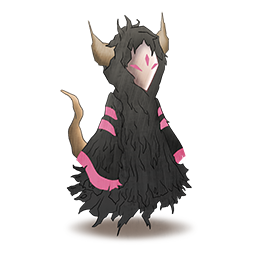 The Apprentice of Life, formerly Apprentice Monk, is the only ‘true’ healer in the Mystic race. Its core responsibility is to restore life- fairly self explanatory, yet incredibly important to have.

However, this leaves the Apprentice of Life fairly defenseless. No matter- its the only one whom can construct a very powerful Structure: the Evaporator. The Evaporator is an offensive structure with high health and resistances, able to cast the all-powerful Mystic Energy, a powerful single-target spell, alongside having an Aura which deals damage to enemies nearby. 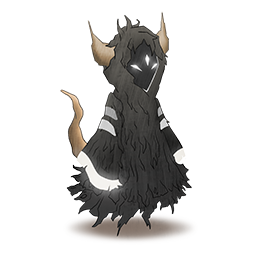 The Apprentice of Truth, formerly the Apprentice Master, may seem only like an improved Disciple at first glance. However, its the key stepping stone before becoming the most powerful of Mystic warriors: the Master. Without revealing too much, the Master inhibits all elemental affiliation, utilizing them in its own way. There’s not much we can share now about its current design, but hopefully in the future we’ll be able to say a lot, lot more about the Master.